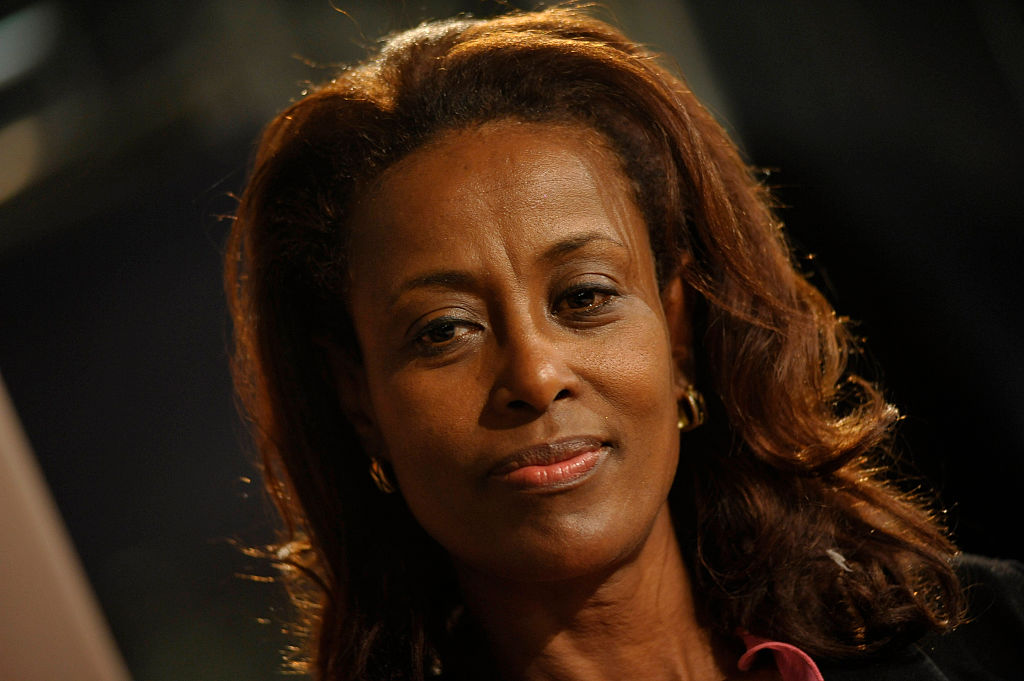 In the latest in a series of appointments in Ethiopia that has seen the promotion of women to top jobs, Prominent Ethiopian human rights lawyer Meaza Ashenafi has been elected as the first woman to head the country’s federal supreme court.

According to BBC, her name was put forward by Prime Minister Abiy Ahmed and MPs unanimously approved the appointment.

Related Topics:Meaza Ashenafi
Up Next

Will Smith and Martin Lawrence are gearing up to Shoot Bad Boys 3!