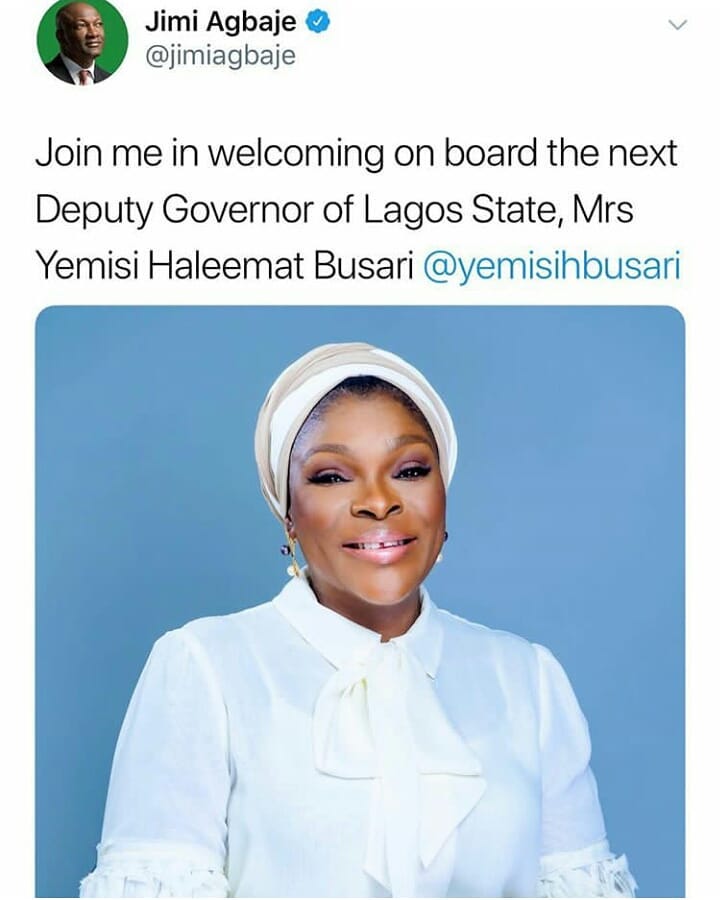 He announced Yemisi Haleemat Busari to be the Deputy Governor of Lagos state if he wins.

Yemisi describes herself on her social media page as a “Mother, wife, devout Muslim”.

According to Vanguard, she is “the law graduate of the University of Lagos is on the board of several blue-chip companies, including Airtel Nigeria and First Bank, Sierra Leone”. 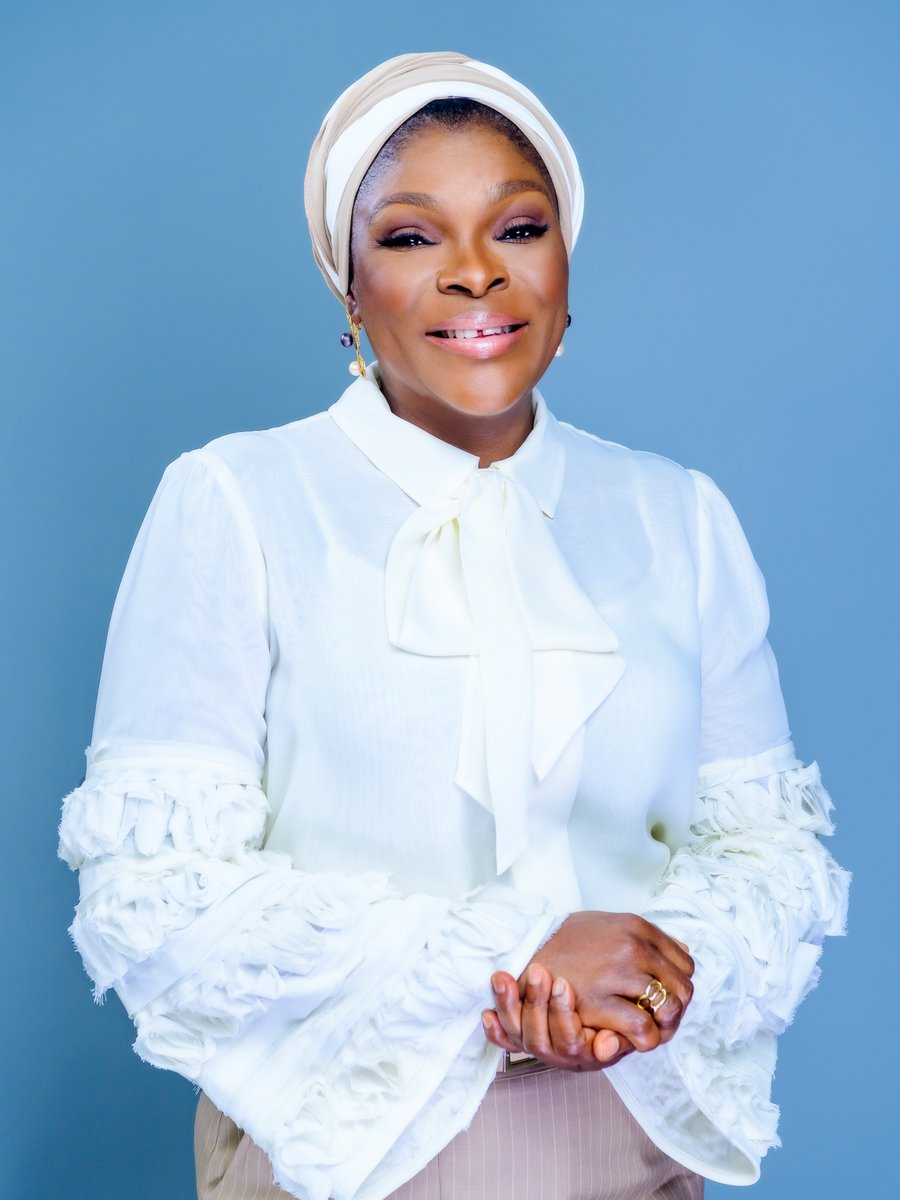