France to peg Age of Sexual Consent at 15 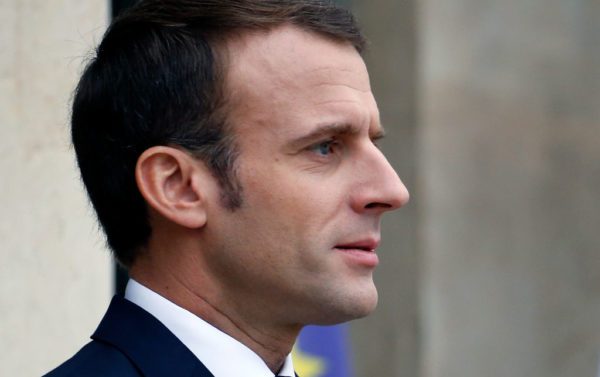 France has decided to set its legal age of sexual consent at 15.

This means that under the law, sex between an adult and anyone younger than 15 will be considered rape.

BBC reports that the country previously did not have a legal age of consent, and sex with people under 15 currently have to be proven as forced and coerced to be considered as rape.

Offenders may only be charged with sexual abuse with minors under the current legislation, which carries a maximum sentence of five years in prison and a fine of €75,000, same as sexual assault of non-minors.