It's time to "Shake It"! Here's the D'Banj x Tiwa Savage collaboration We've been Waiting For 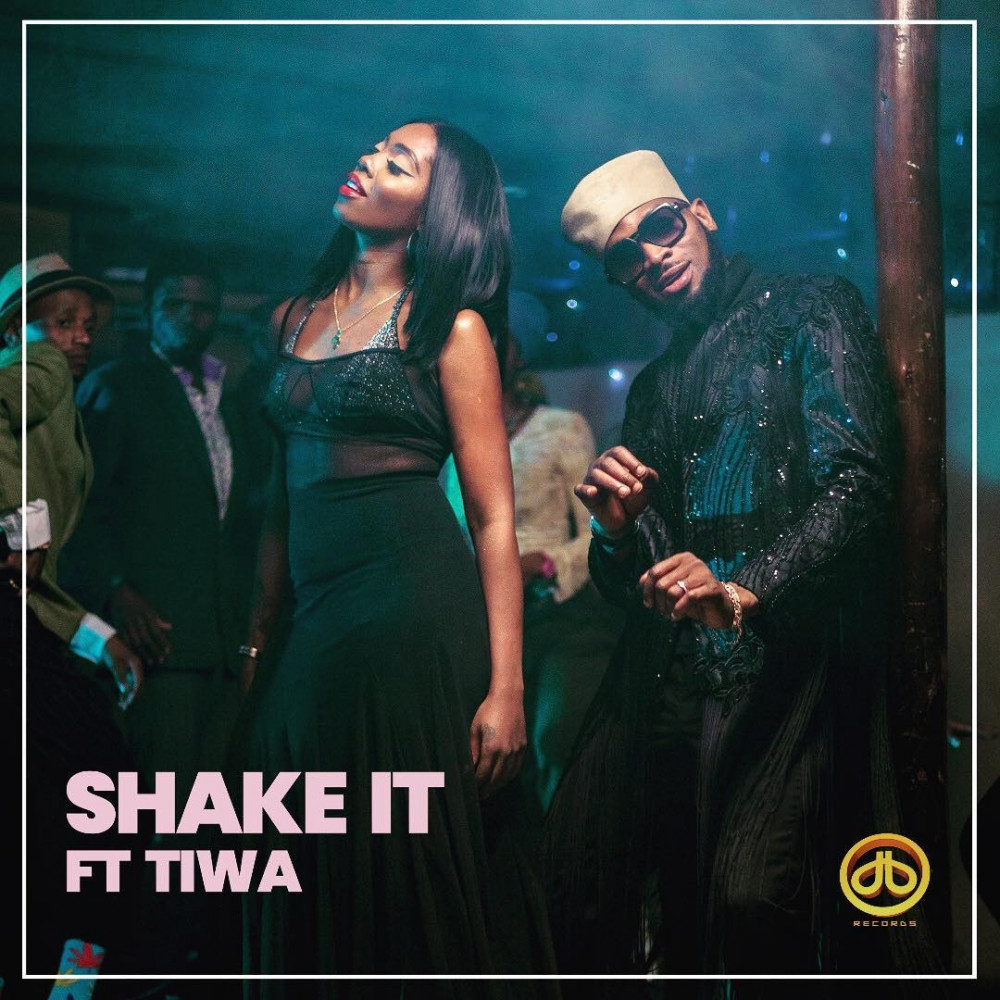 D’Banj has released his new single and visuals to go with – Shake It – featuring Tiwa Savage.

The song was produced by Spellz.