Adekunle Gold thrilled the Audience during His Concert with Asa, Olamide, Aramide! 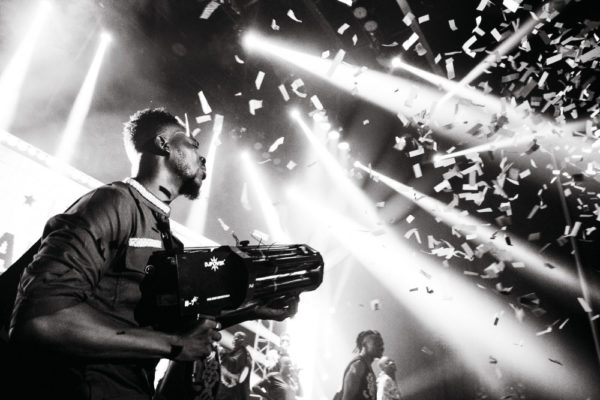 And it’s a wrap! On Saturday we saw an end to Adekunle Gold’s unprecedented 3-night residency at Terra Kulture. From Thursday, December 13th to Saturday, December 15th, the Afro-pop singer and songwriter brought euphoria to fans back-to-back, with new energy, new special guests and new outfits each night. 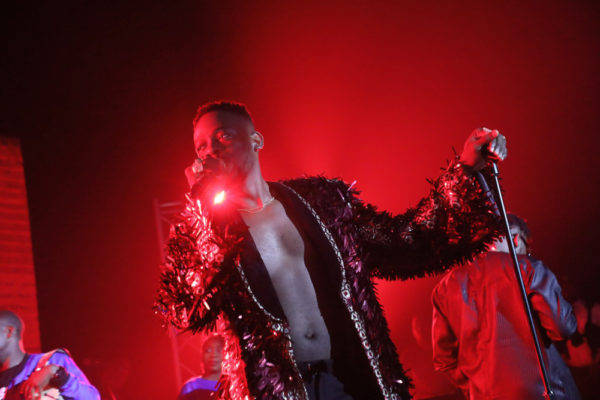 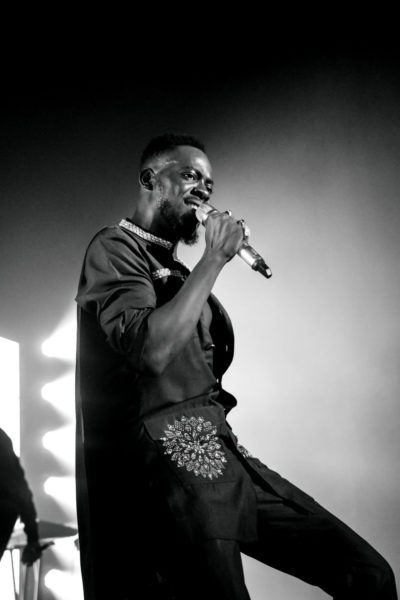 Gold’s connection with his audience was unwavering! Each night became a karaoke-style singalong, with fans performing in tune alongside him. The third and final night was an emotional end to a fiery weekend. Gold’s performance brought a stadium feel to the theatre layout, with tears, phone calls to exes and a deep feeling of empowerment. 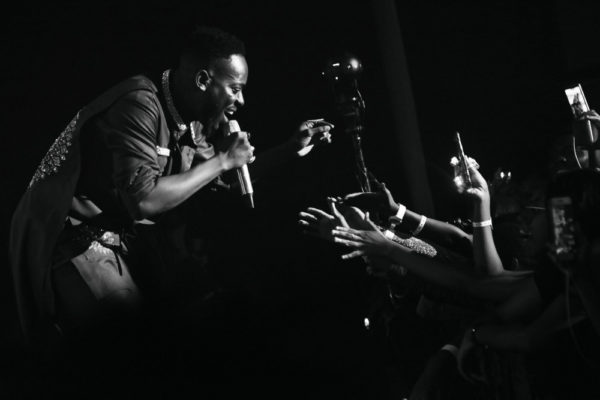 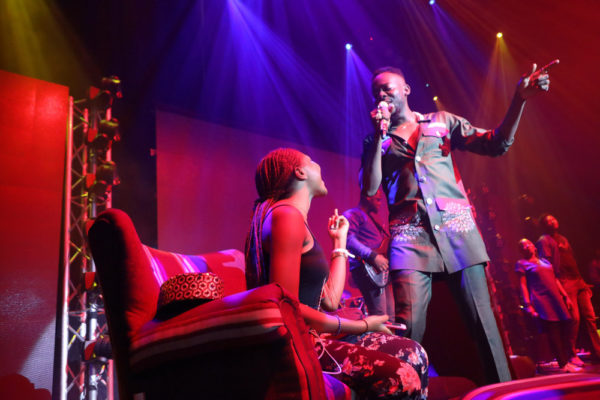 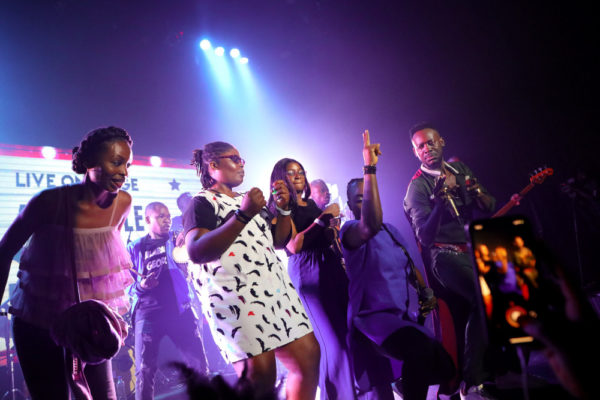 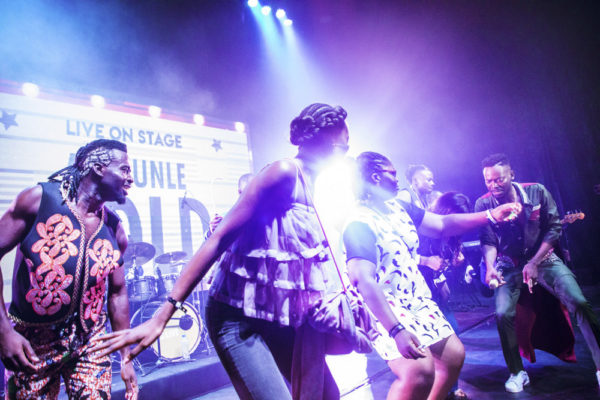 Over the course of his residency, Gold was joined by singers Aramide, WurLD, DYO, and Sir Dauda. Fans were also surprised with performances from singer/songwriter Falz and an extremely rare sighting of musical legend Aşa. In addition, Gold shared the stage for the first time with his mentor, Olamide, who initially signed him as a YBNL Nation export. 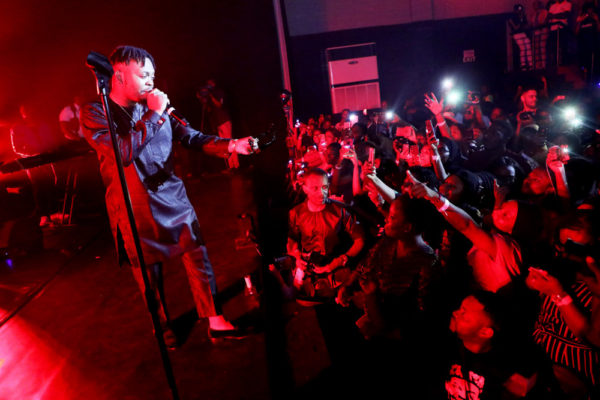 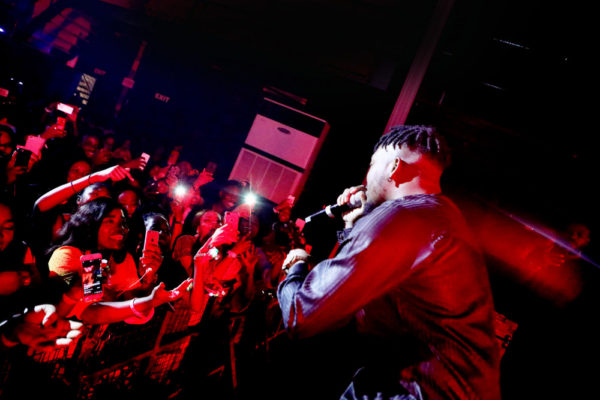 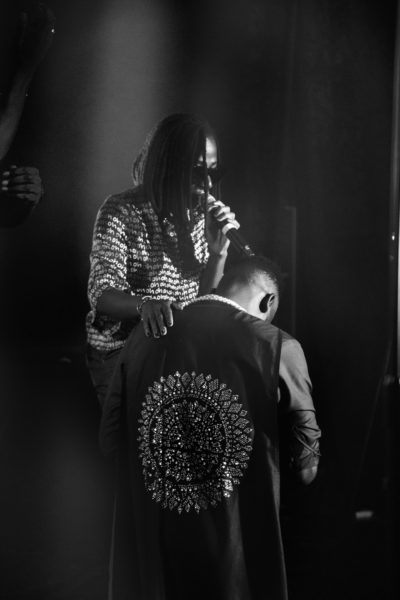 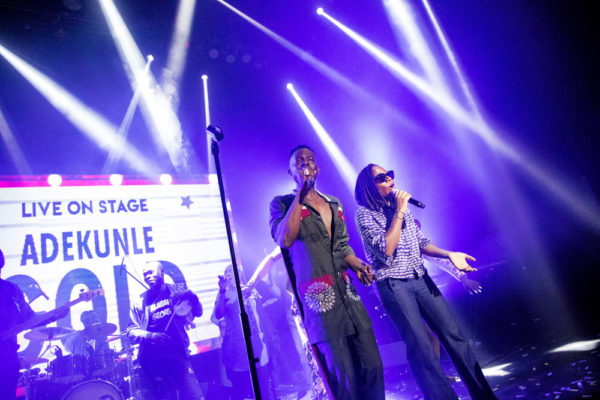 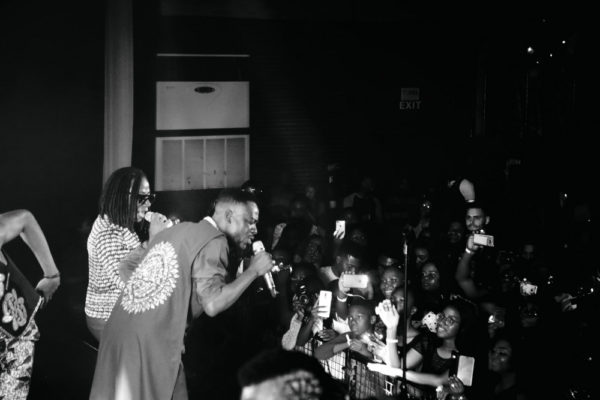 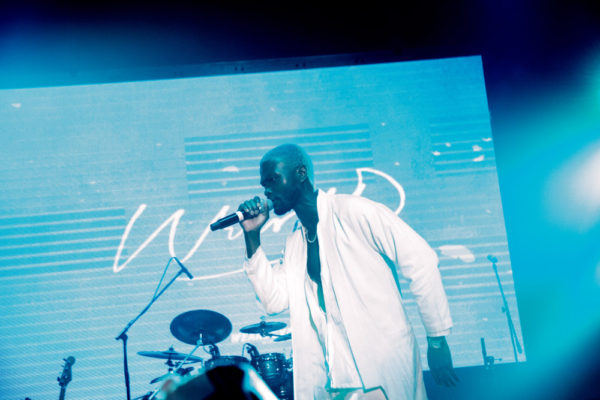 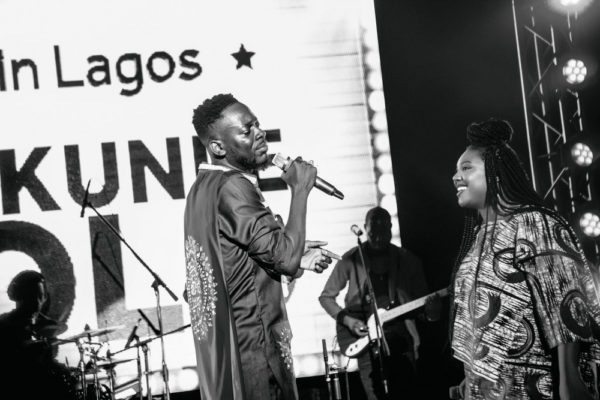 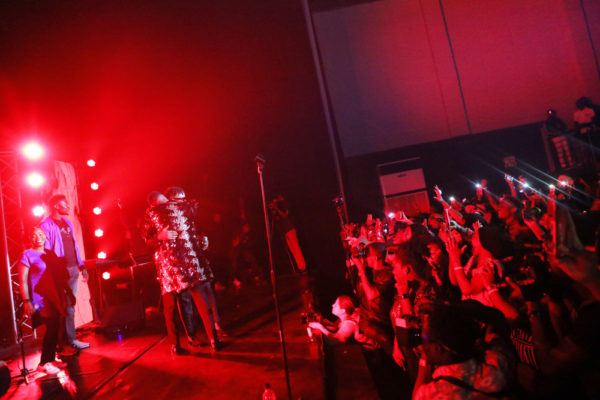 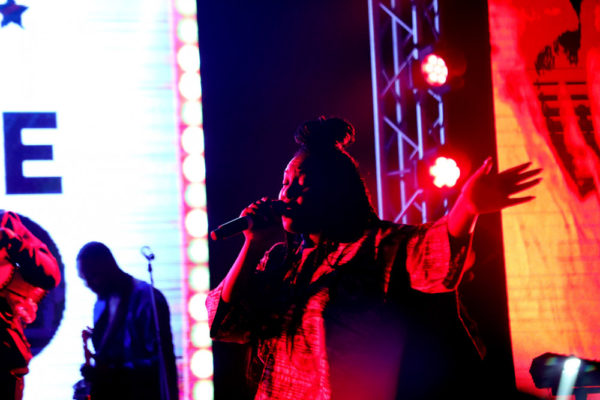 Although new to Nigeria, this residency-style performance proved to be a successful testament to Gold’s loyal fanbase. It is evident from his unparalleled live performance with the 79th element band, that Adekunle Gold is in his own lane. 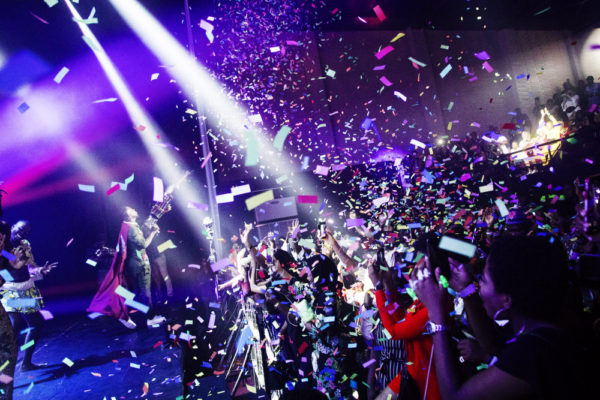 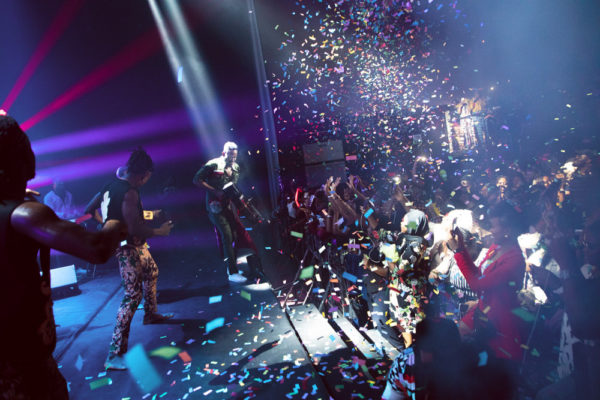 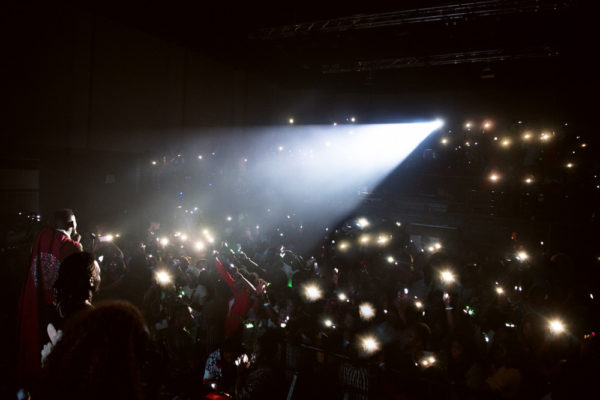 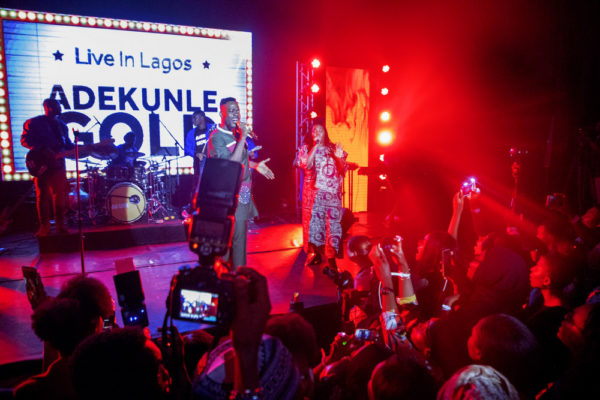 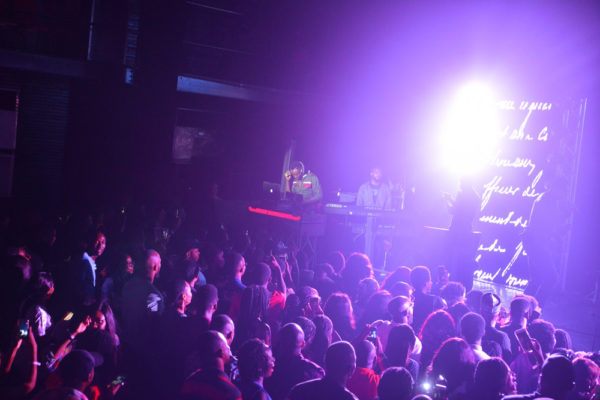 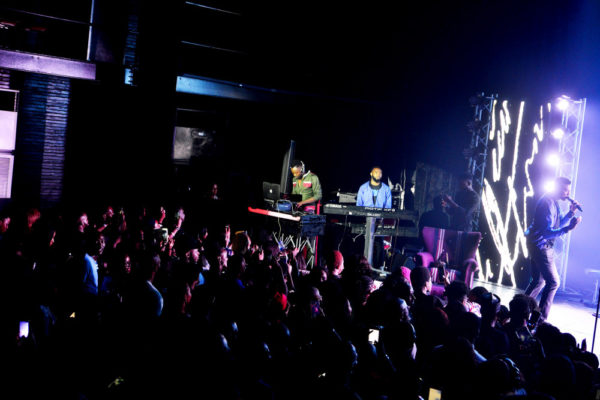 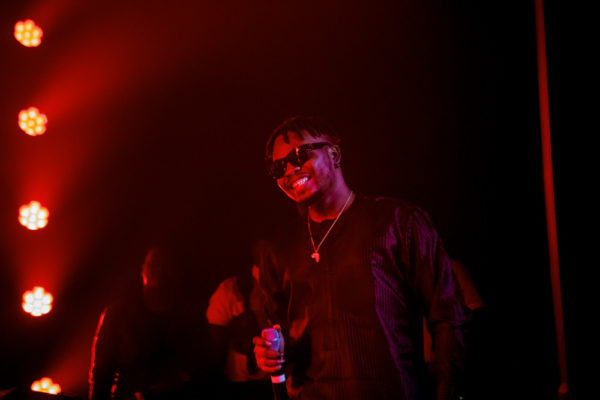 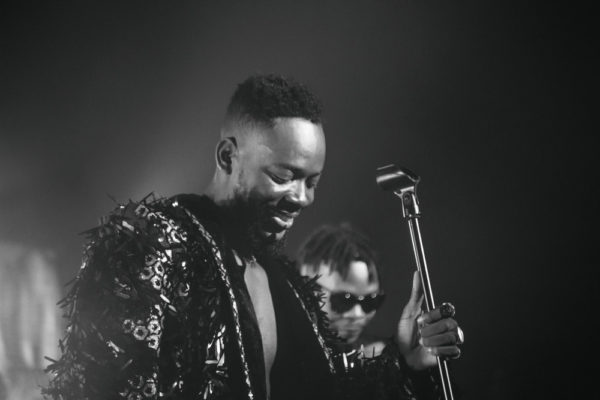 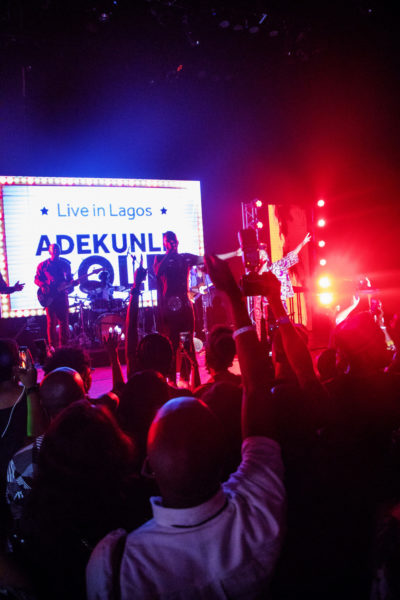 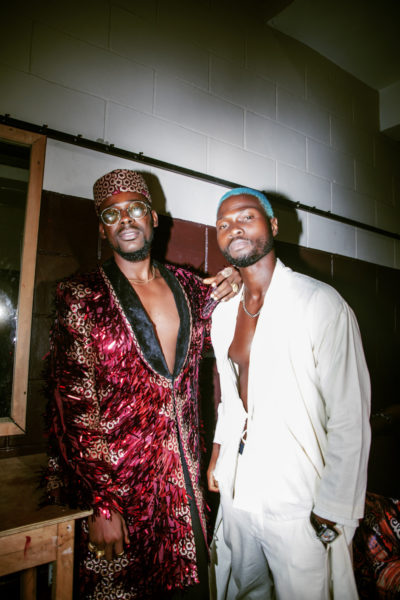 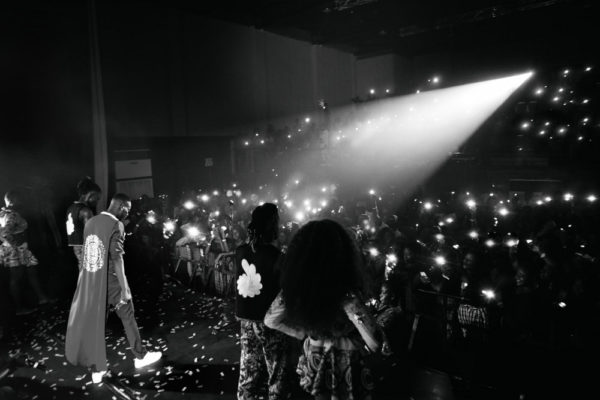 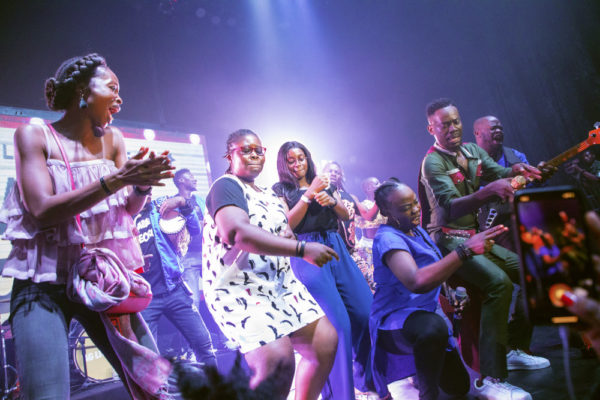 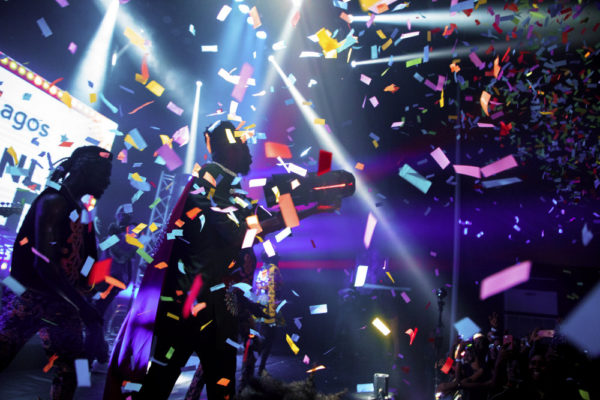