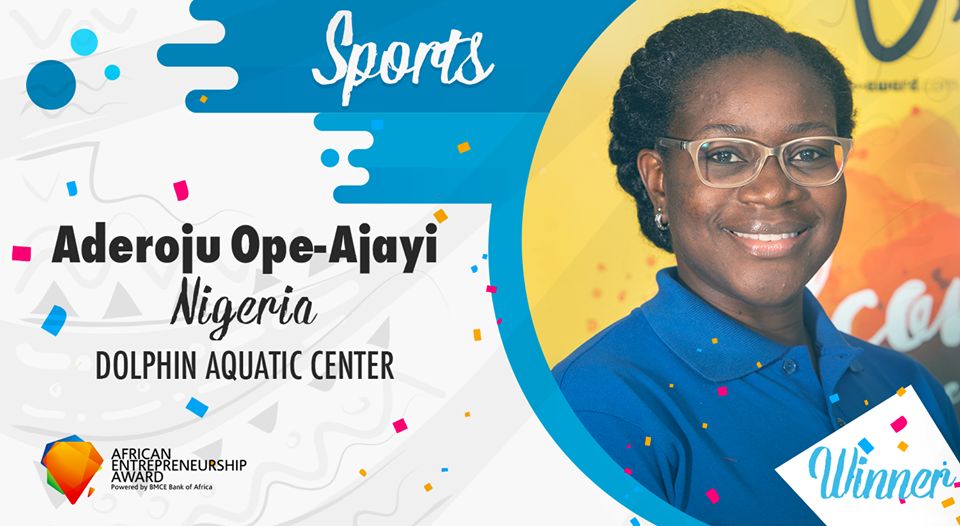 Aderoju Ope-Ajayi, founder of Dolphin Aquatic Centre and Dolphin Swim School has been announced as one of the the 13 winners of the 2018 African Entrepreneurship Award.

Ope-Ajayi, a FINA-certified swimming instructor and coach, was one of three award recipients in the sports category funded by the BMCE Bank of Africa.

She made the 30-person final list out of over 4,000 applications and was selected as one of the winners to share a total prize money of $1million. Ope-Ajayi will be getting $75,000 from the grant.

Dolphin Aquatic Centre and Dolphin Swim School was founded in 2017 and it trains families and mostly women and children in swimming skills while also helping young athletes achieve their professional goals. 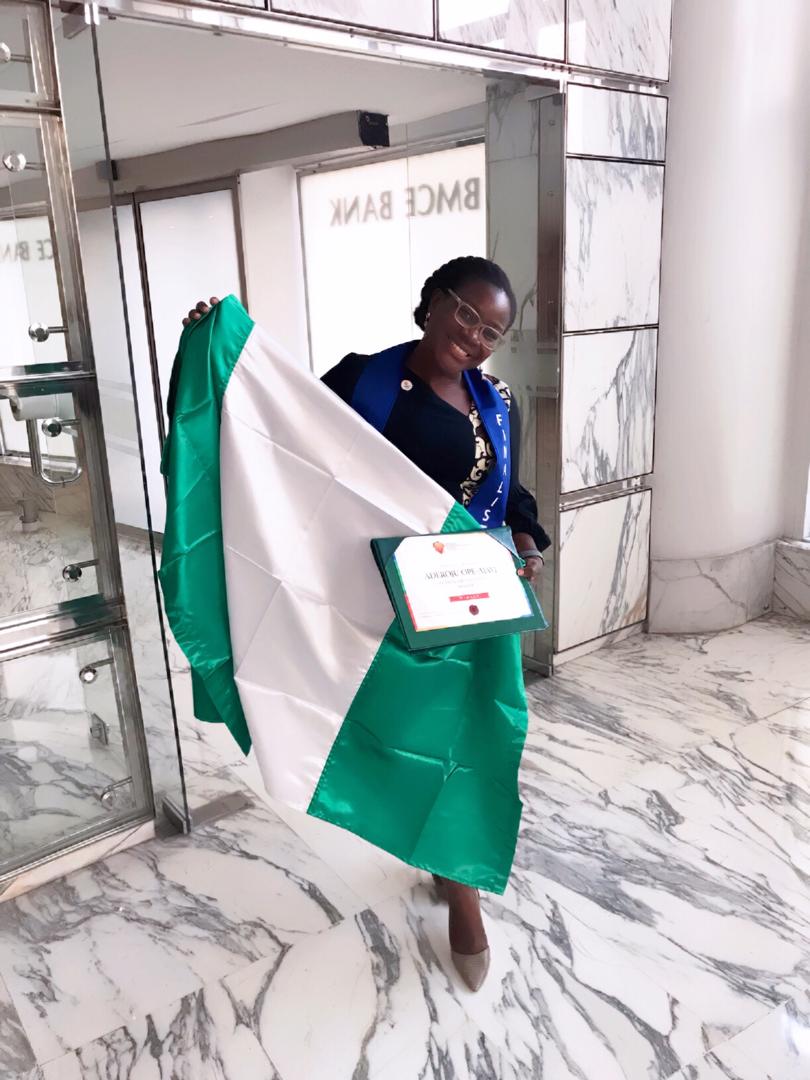 Speaking after she was announced as a winner, Ope-Ajayi said:

I want to expand the business across several locations. We will also launch an online water safety instructors training portal and sport advancement programmes in targeted locations.

This experience has shown that sports businesses in Nigeria can be viable and have the potential to make impact not just in Nigeria but in Africa and around the world. Swimming is not only a life saving skill, it is a tool to build healthy communities, ensure sports advancement and job creation in Nigeria. 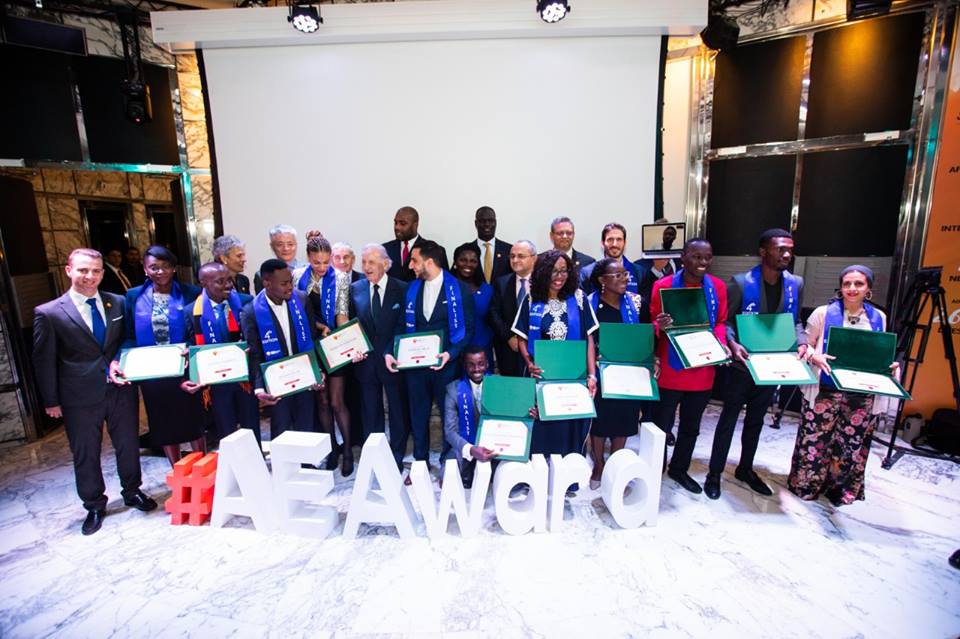 She was also one of the Accredited FINA Swimming Officials during the All African Games hosted in Abuja, Nigeria.