From his Entrance to Guest Appearances of his Daughters, the 'Davido Live' Concert was a Total Shutdown Experience & We have all the Photos 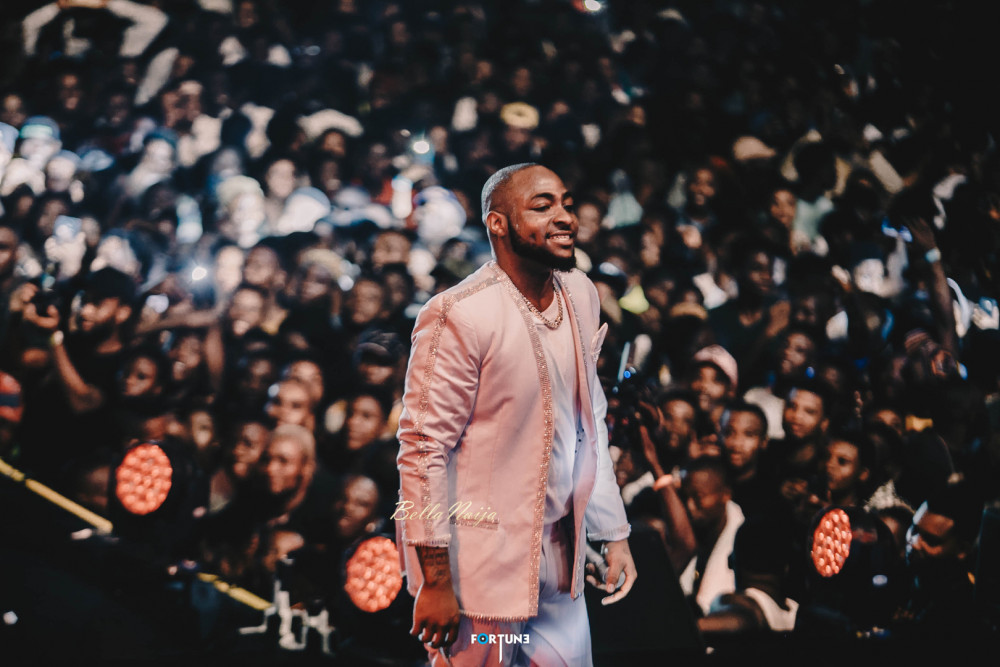 Davido absolutely killed it at his Eko Atlantic show on Thursday night.

After so much anticipation, fans of the superstar musician had very high expectations. The sold-out event was pulled off in just 12 days.

According to his team, “this edition of the Davido Live in Concert series was specially designed to imprint finely on the minds of guests present. Aesthetics happened to be the physical theme of the concert this year as all the elements from the high and bright lights to the hues created by the primary palettes, were done to consistent moderation.”

One of the things that stood out at the event was Davido’s entrance and he was literally descended onto the stage. His appearance on stage was met with shocking excitement and a bit of theatrics. OBO was strapped and suspended high in the air above ground level, and at the cue of his opening number, Dami Duro, he successfully attempted a soft-landing on the platform before breaking into the musical line-up for the first of his 3-part performance that night.

Zanku dancing and rounds of sing-alongs were the order of procession at the night of Davido Live. So many other stars shared the stage with Davido during the event, including Burna Boy, Runtown, Duncan Mighty, Naeto C, Falz the Bahd Guy, Reminisce, 9ice, Zlatan Ibile, Lil Kesh, Oladips, MC Galaxy, Ice Prince, Small Doctor, Danny S, B-Red and DJ Neptune.

Let’s not forget the two lucky guests that were made instant millionaires that night.

The sold-out concert also had some rib-cracking side attractions; one of which was in the form of a dance-off between DJ E-Cool and Dadaboy Ehiz who handled hosting duties that night. Guests also enjoyed sets from Kenny Blaq and Broda Shaggi as well as King Spesh’s phenomenal forte in the hype division.

Every moment at the Davido live concert was stellar as it was special too. From the featured acts who shared the stage, to the guest appearances of his daughters Imade & Hailey, and his boo, Chioma with whom he had an intimate performance for the song Assurance, the promise of a beautiful orchestration was delivered to us in full. 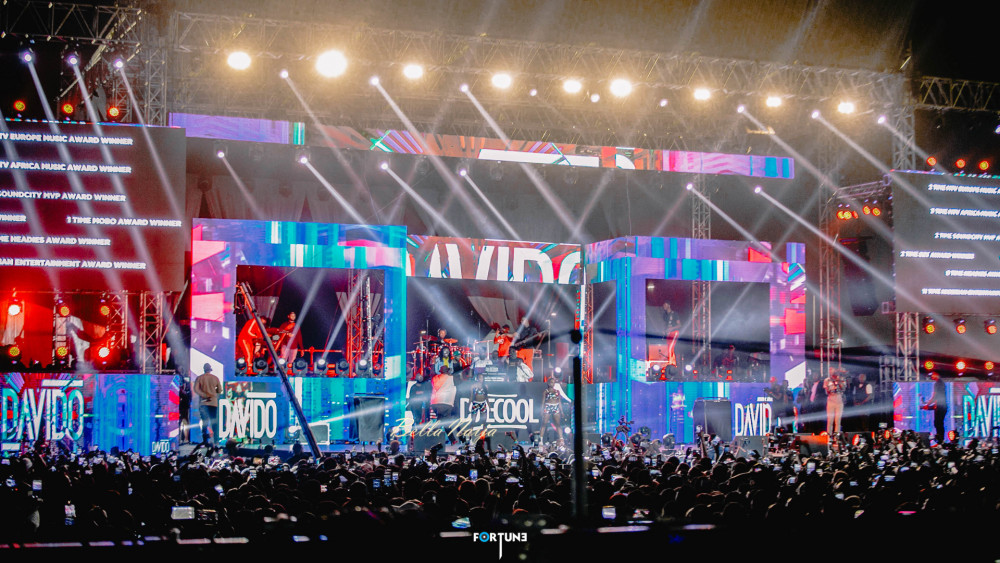 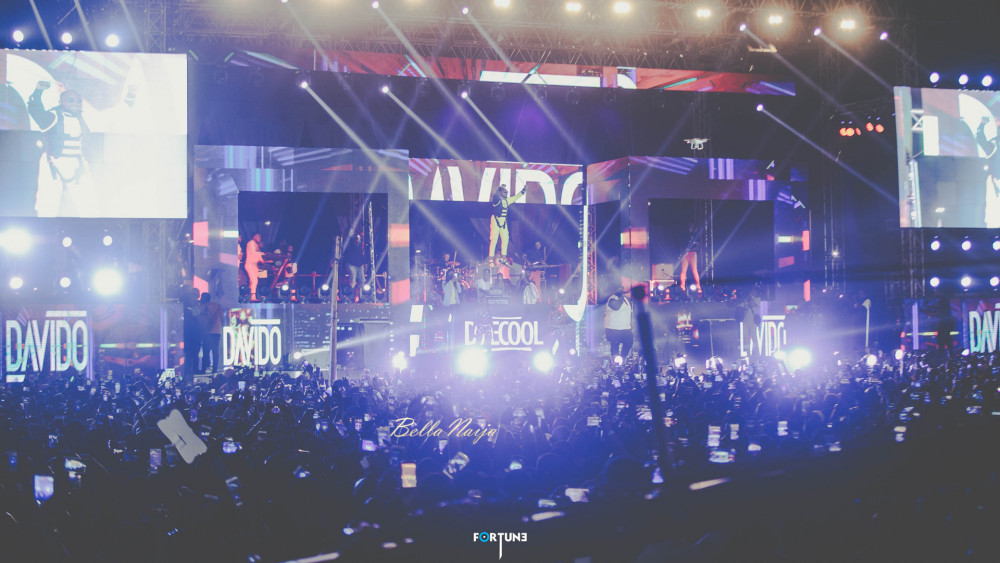 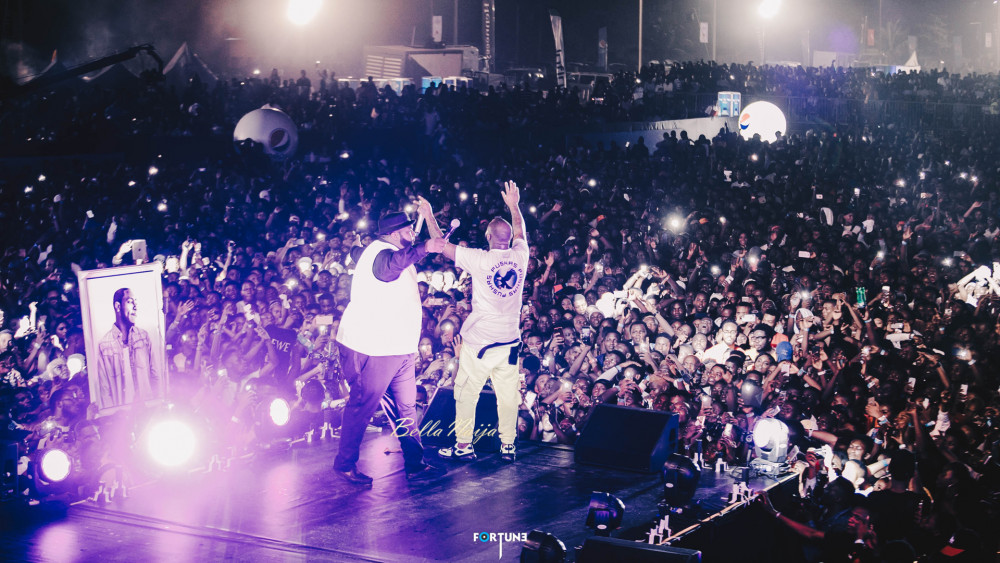 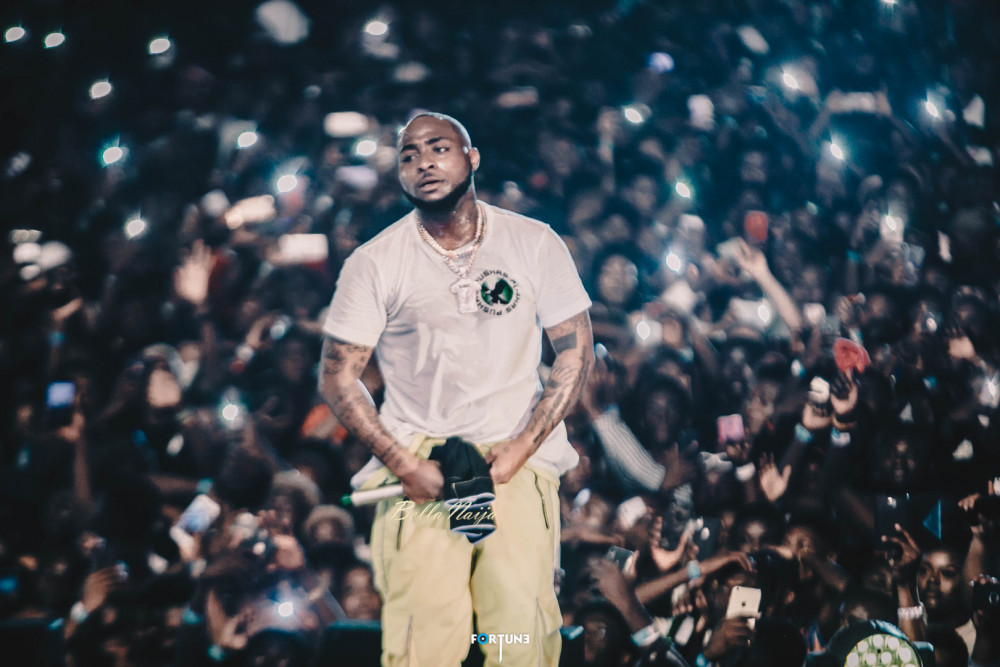 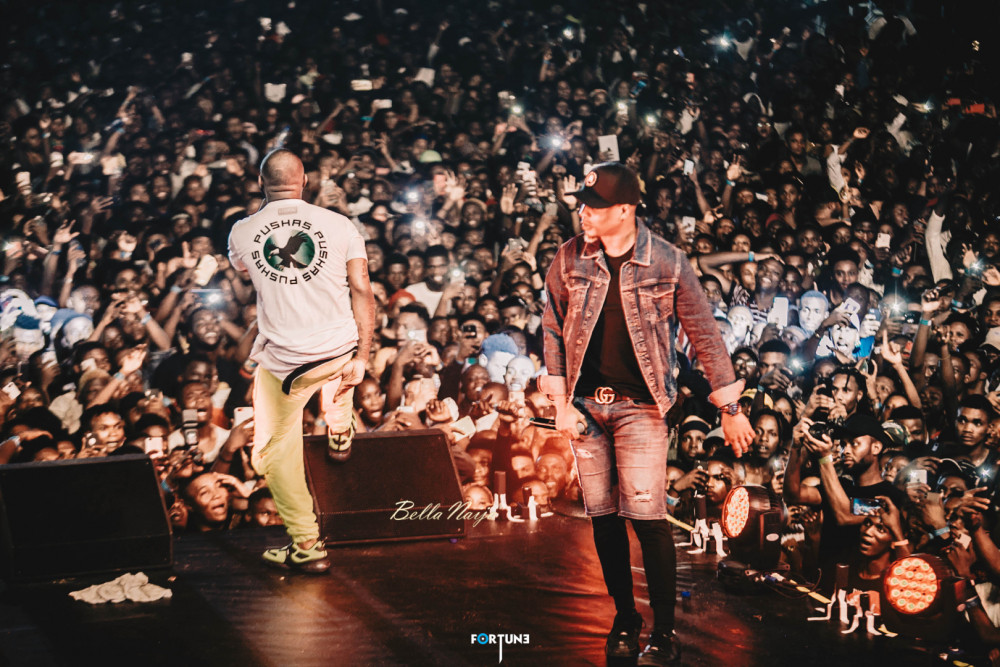 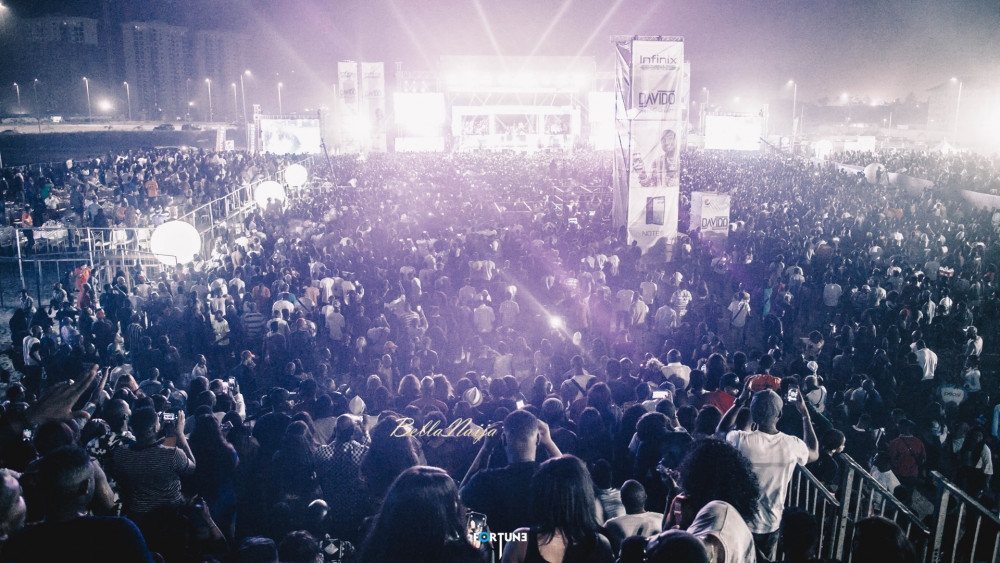 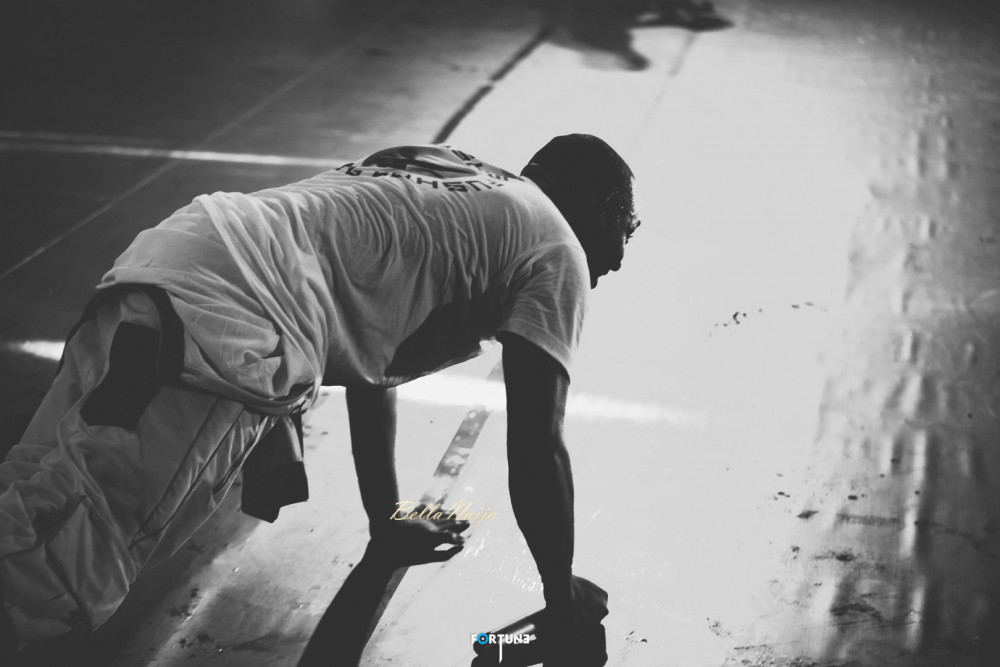 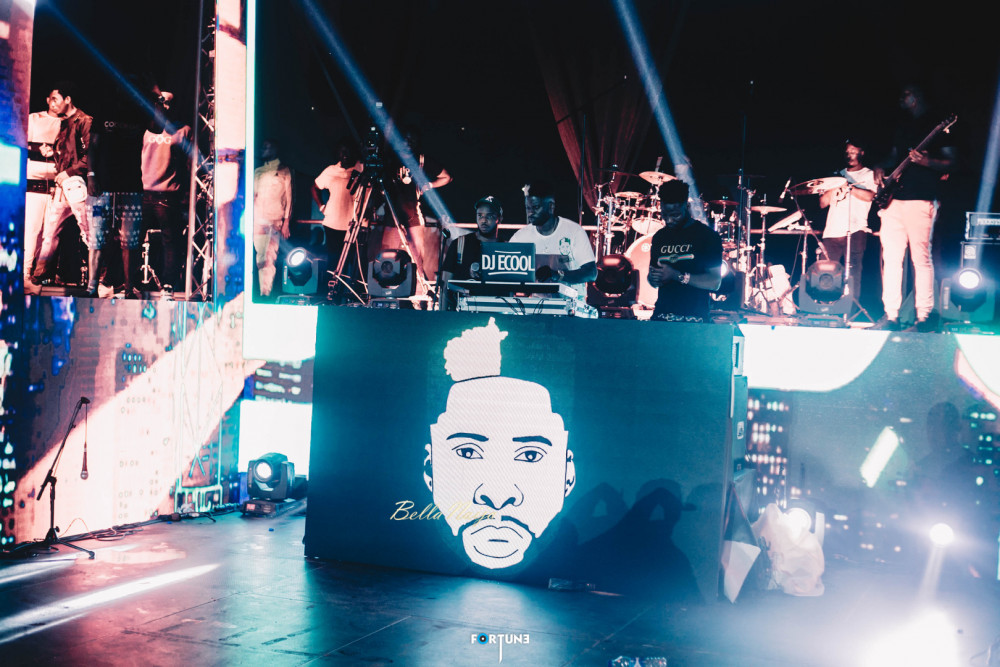 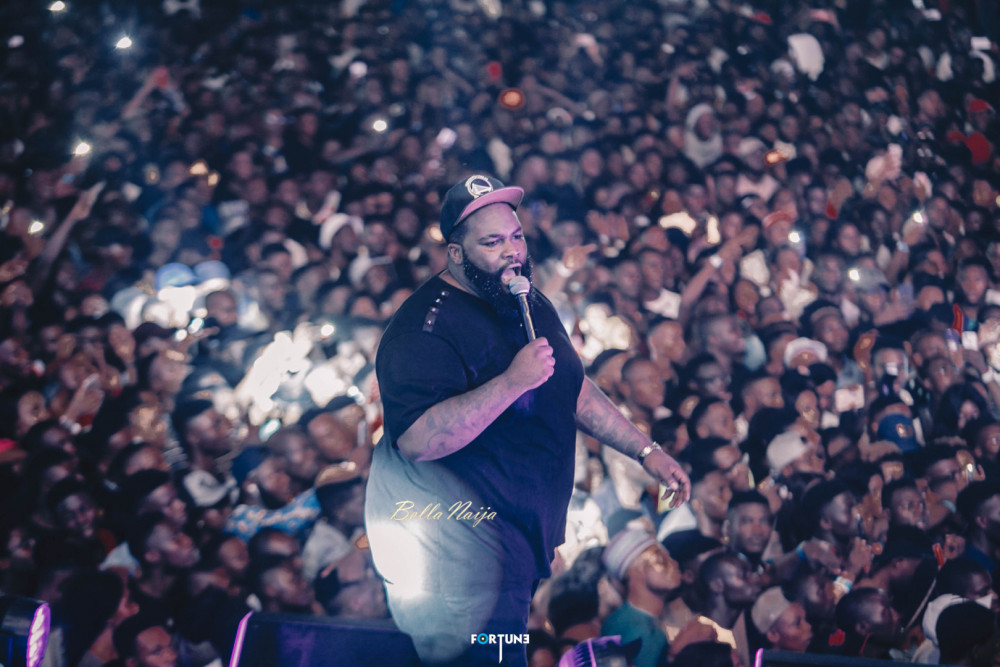 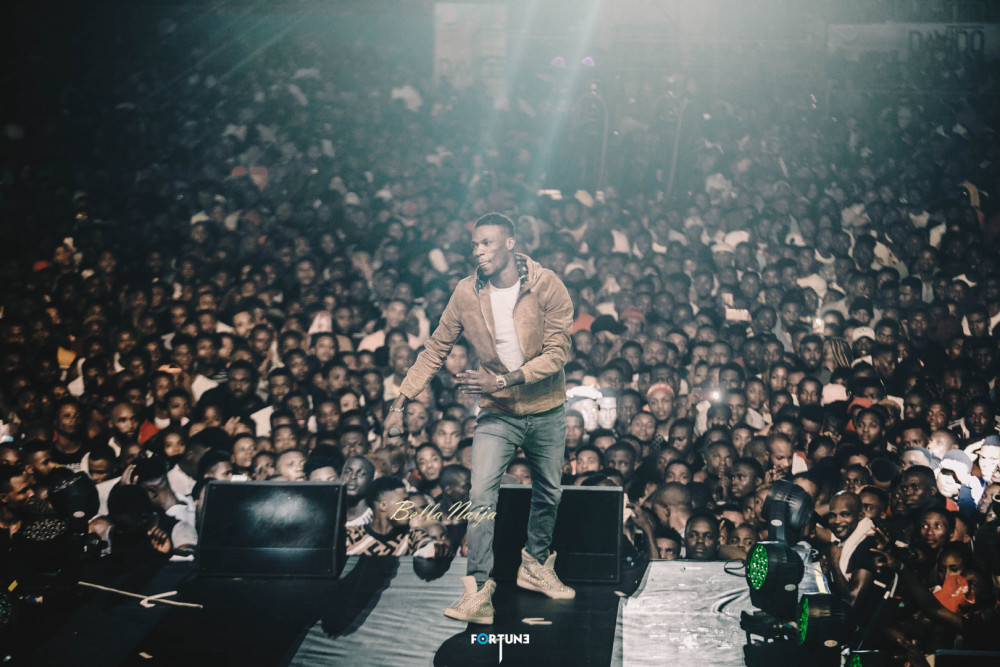 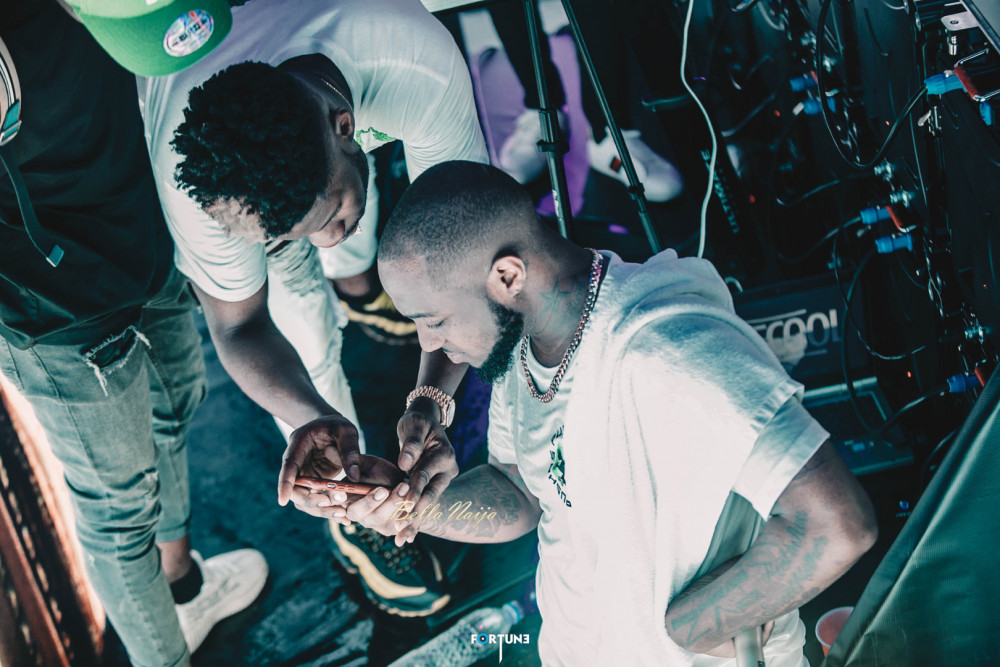 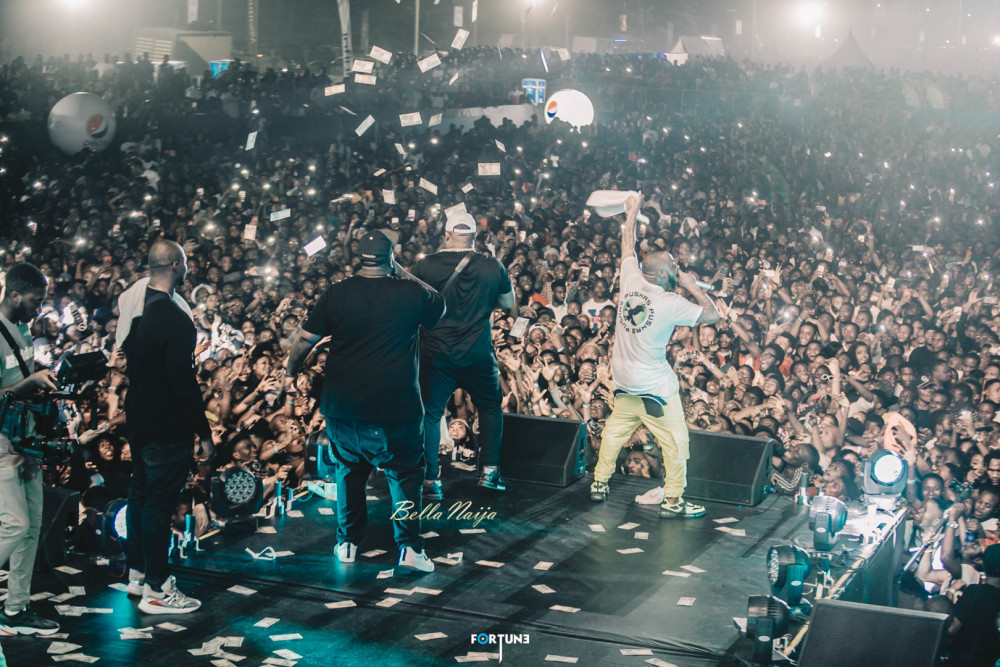 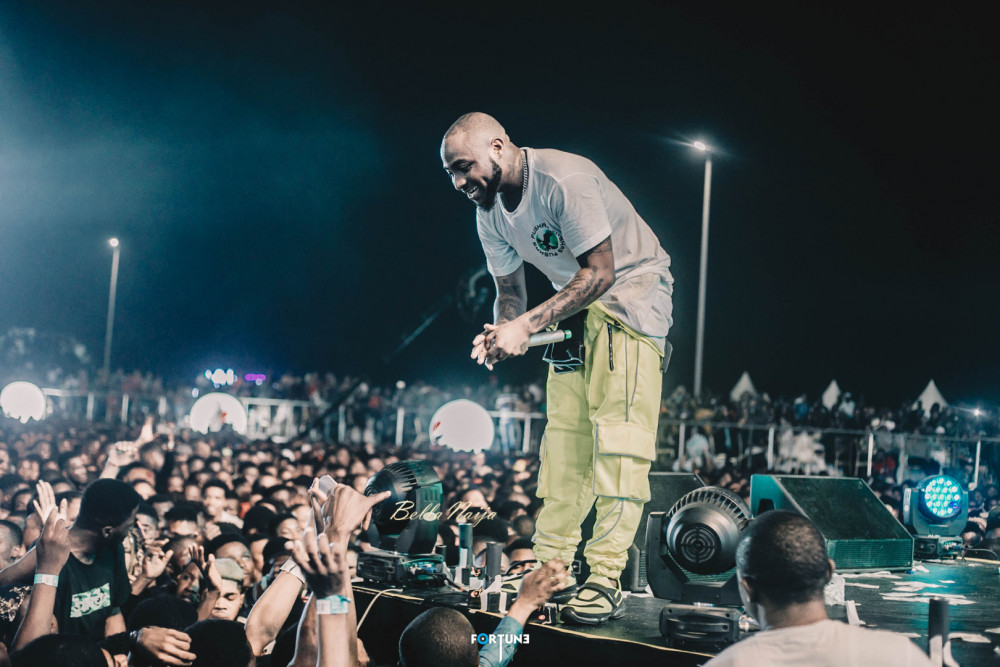 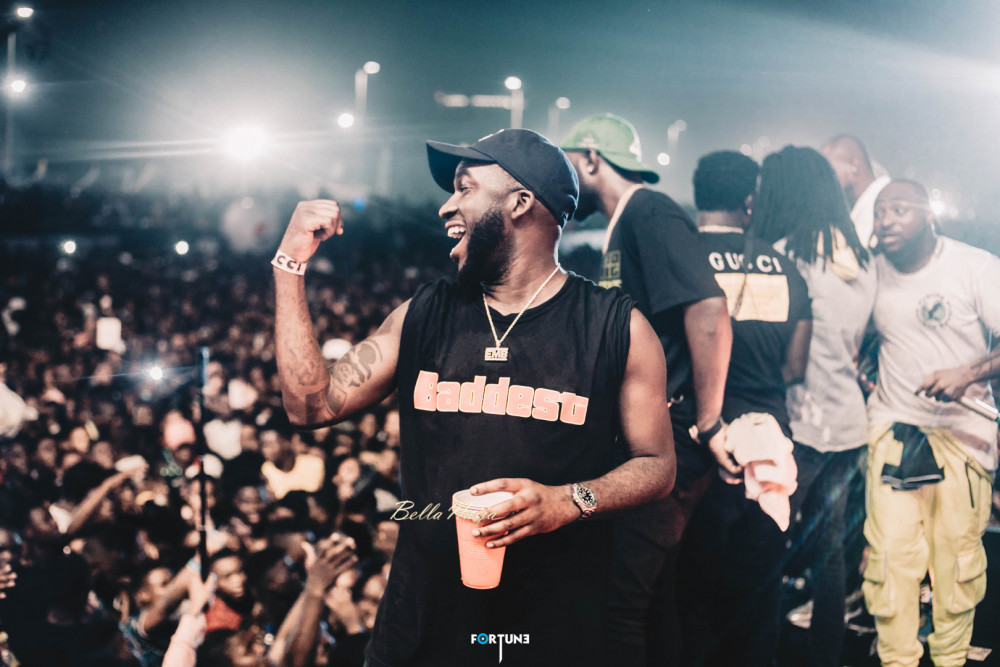 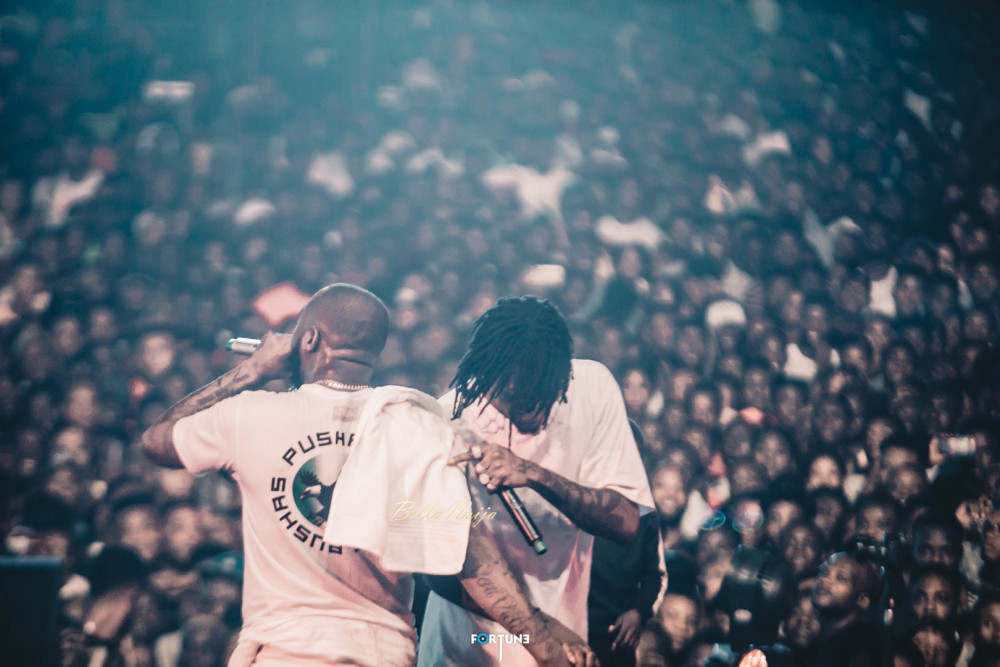 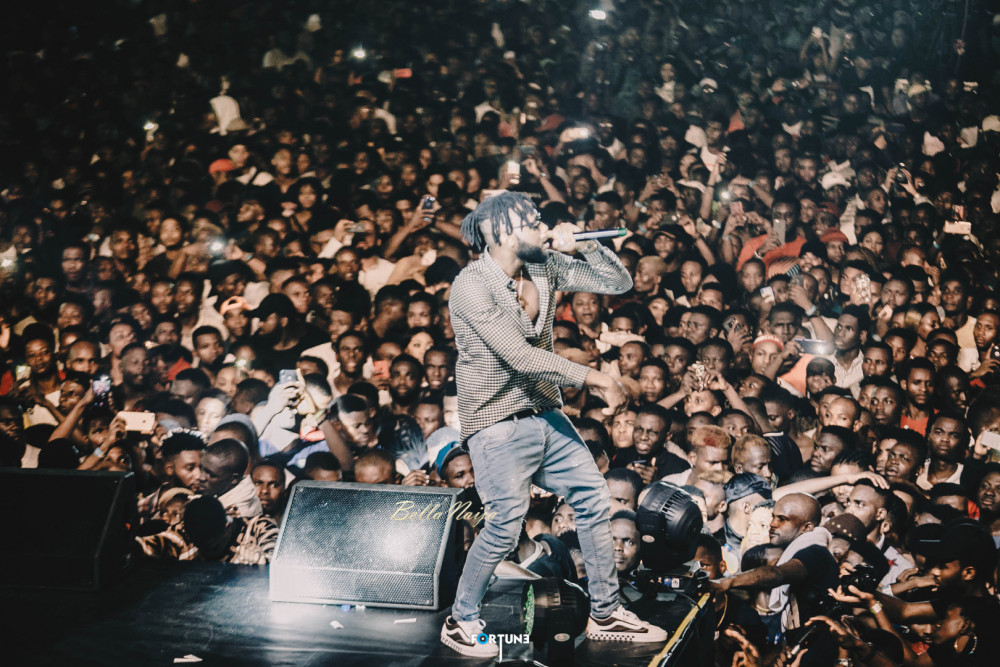 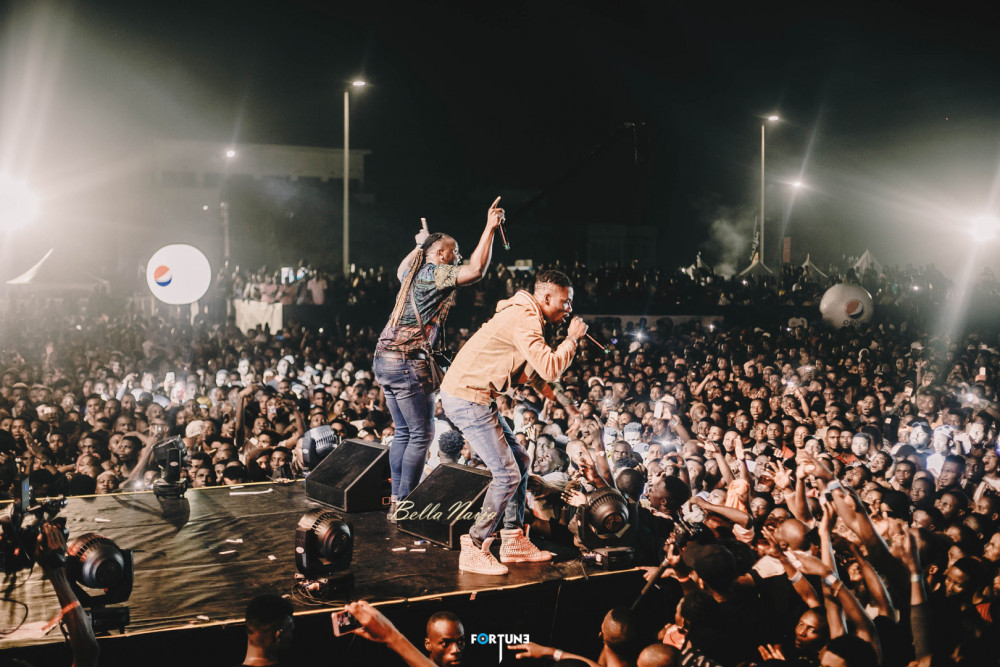 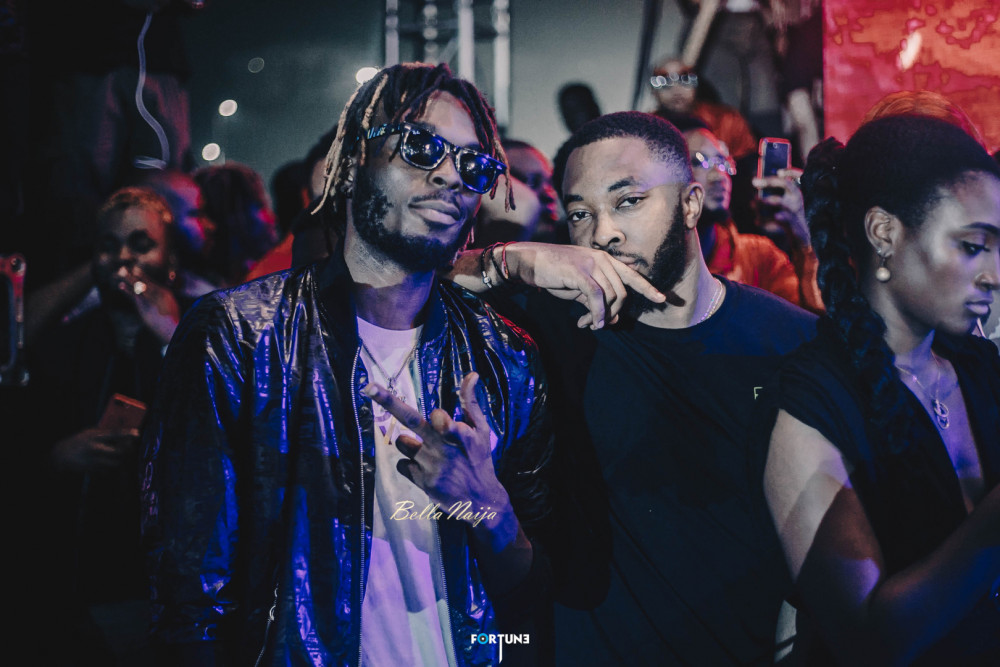 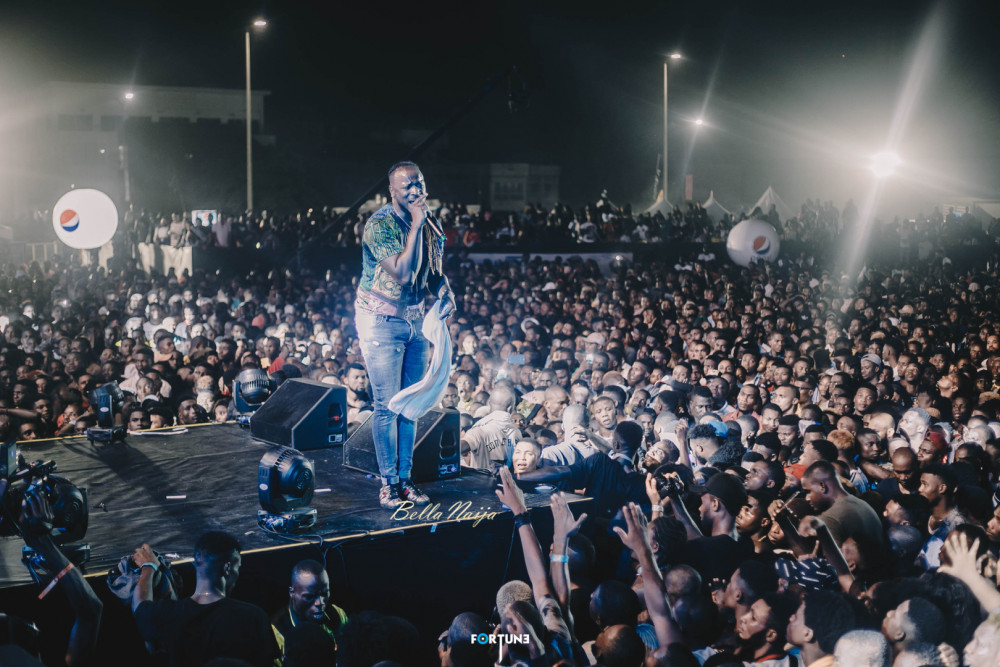 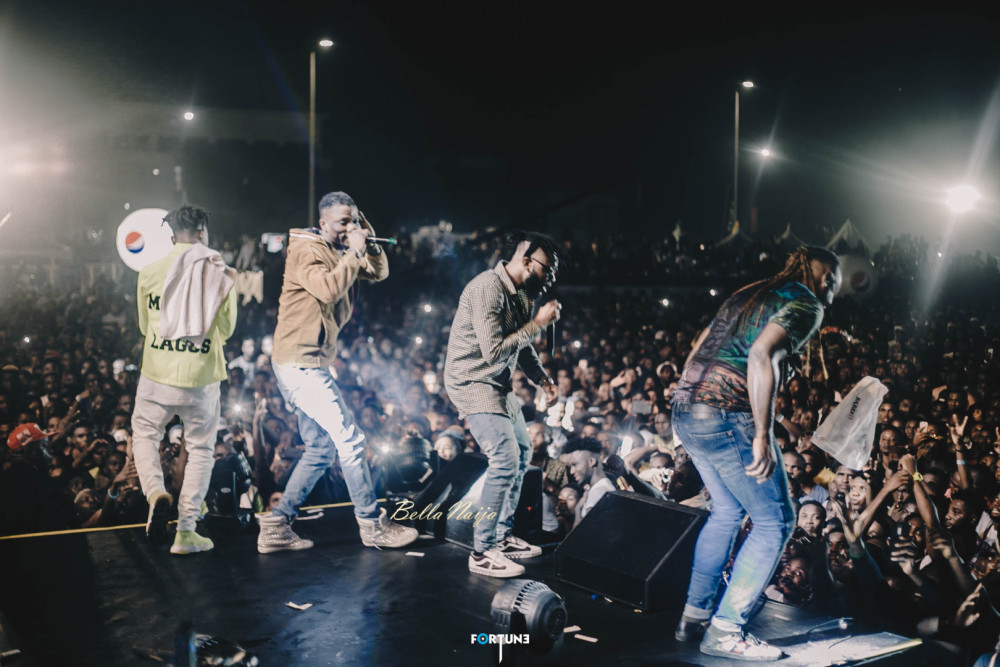 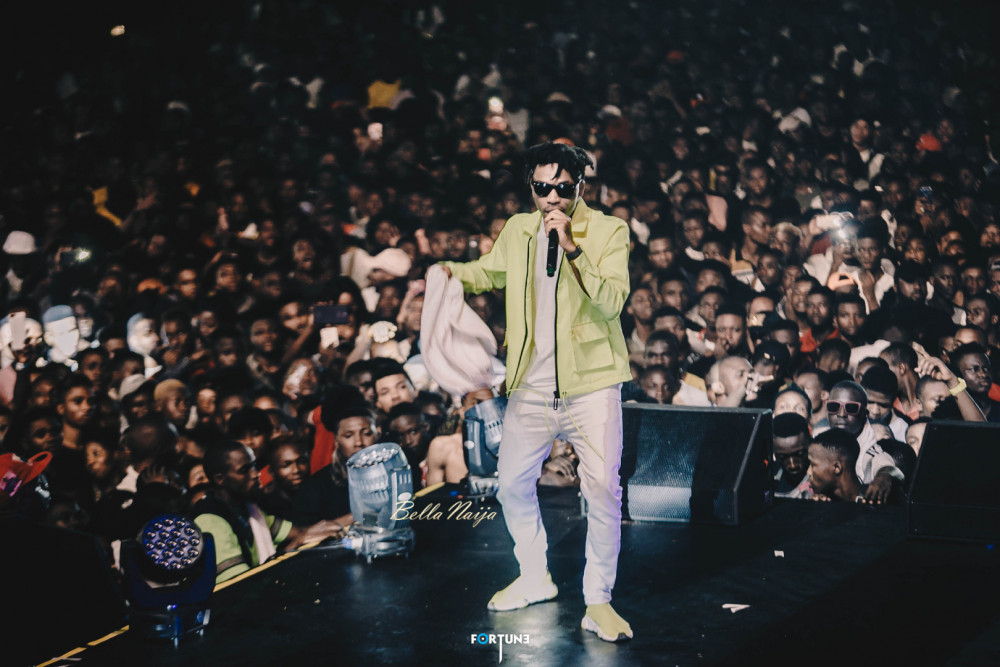 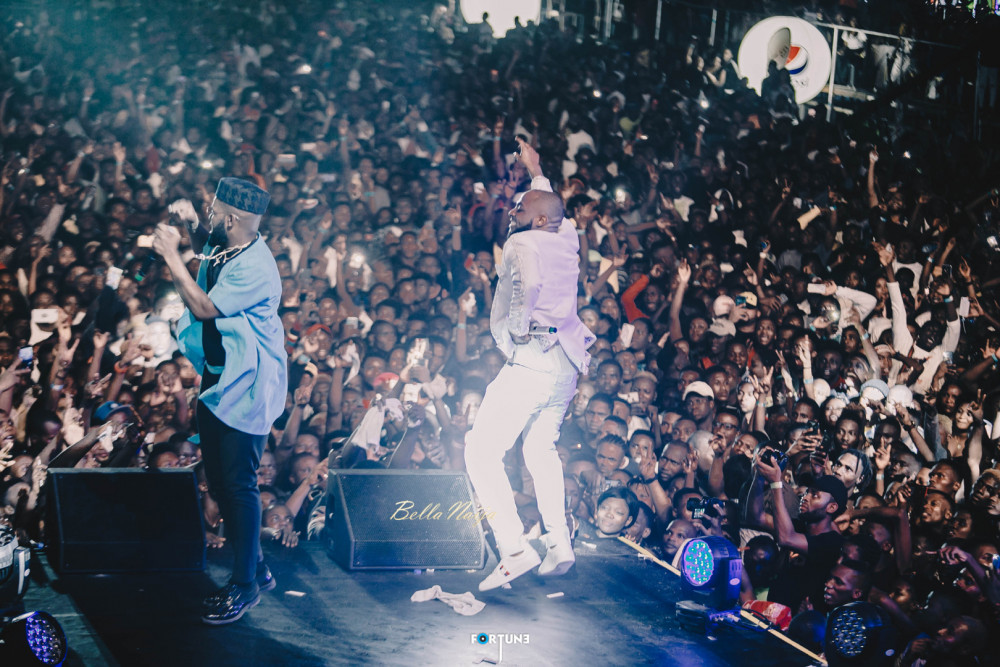 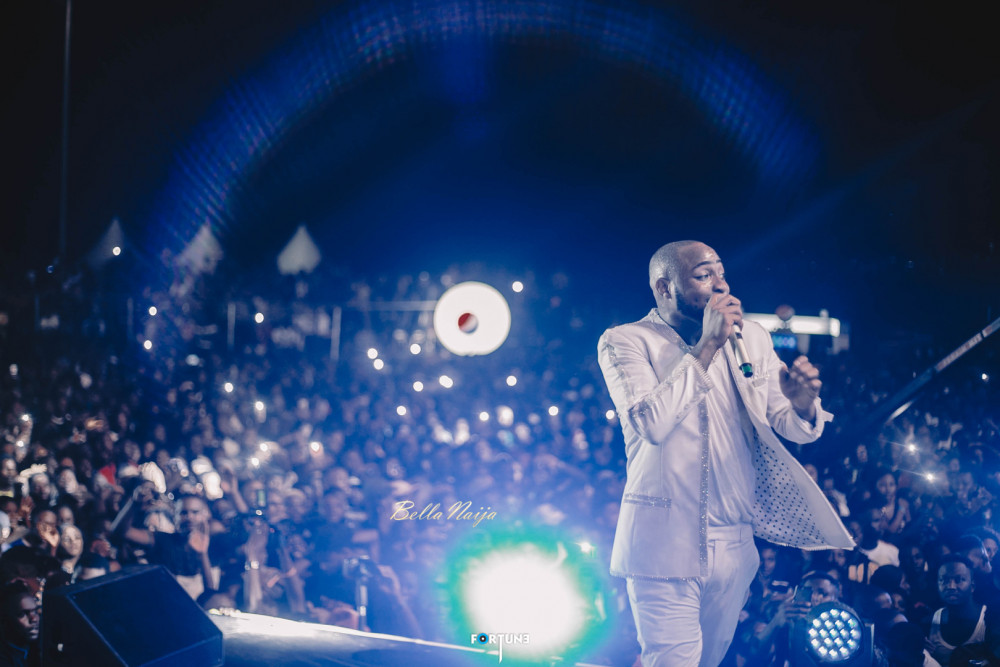 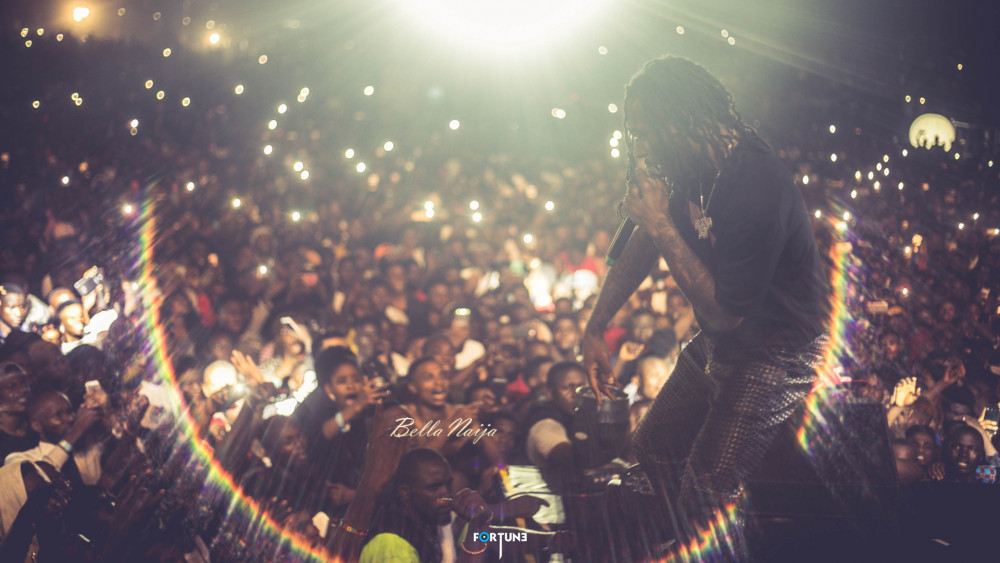 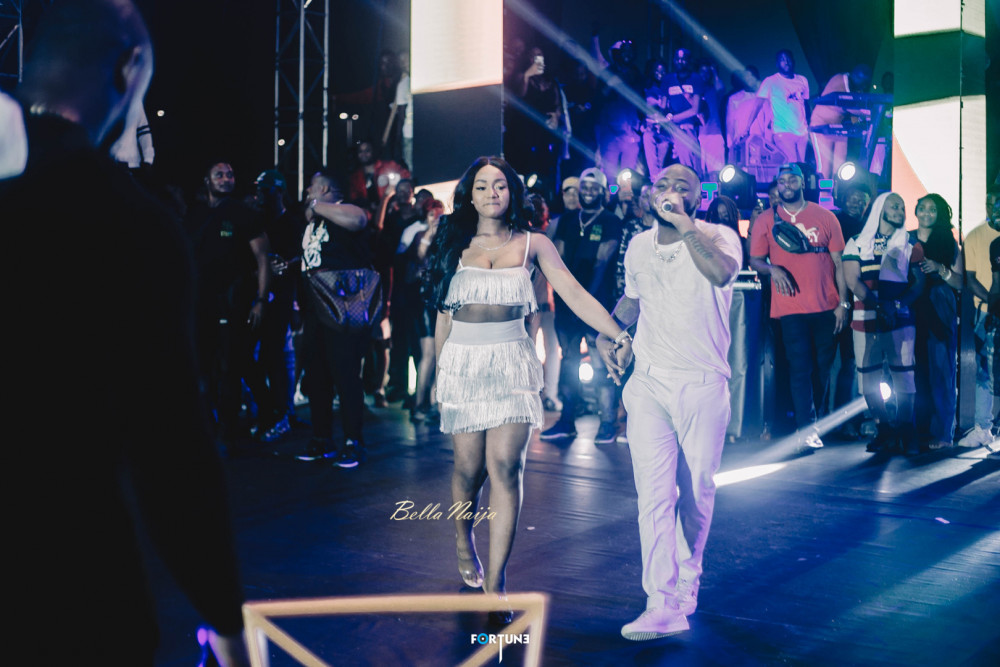 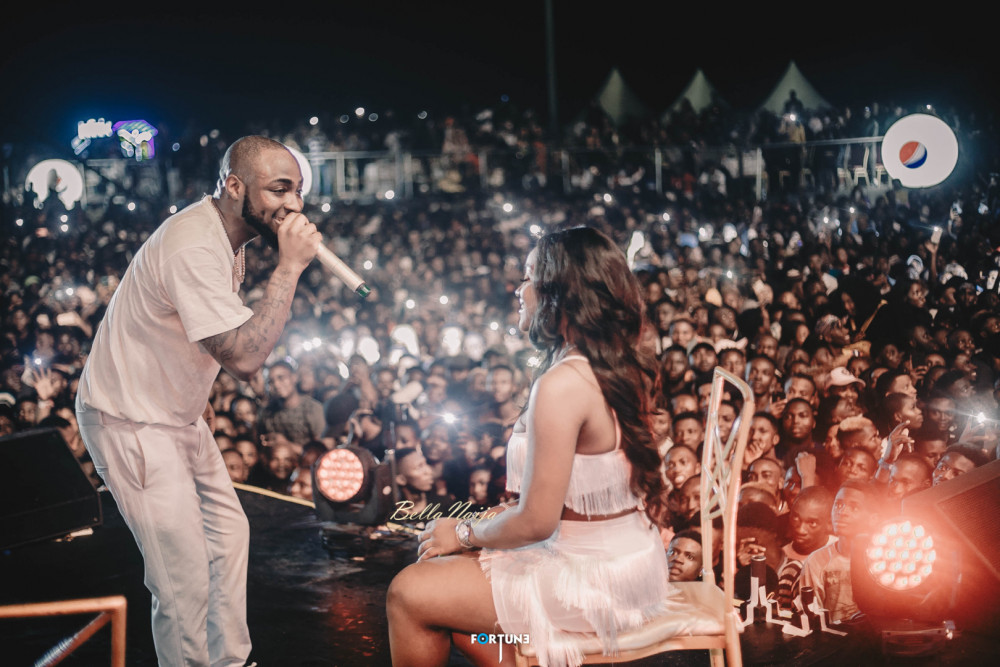 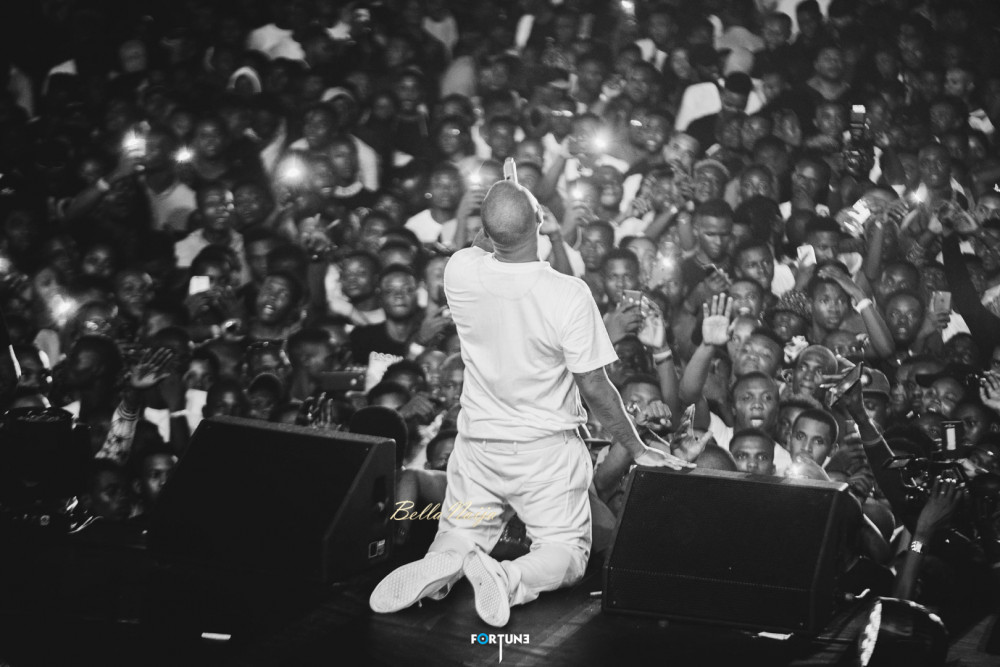 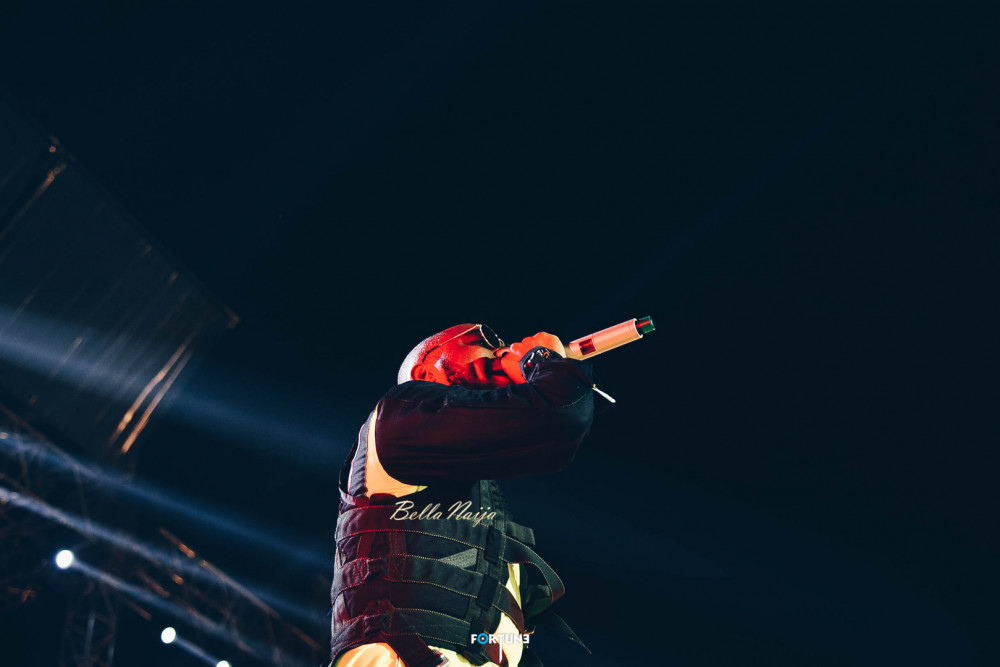 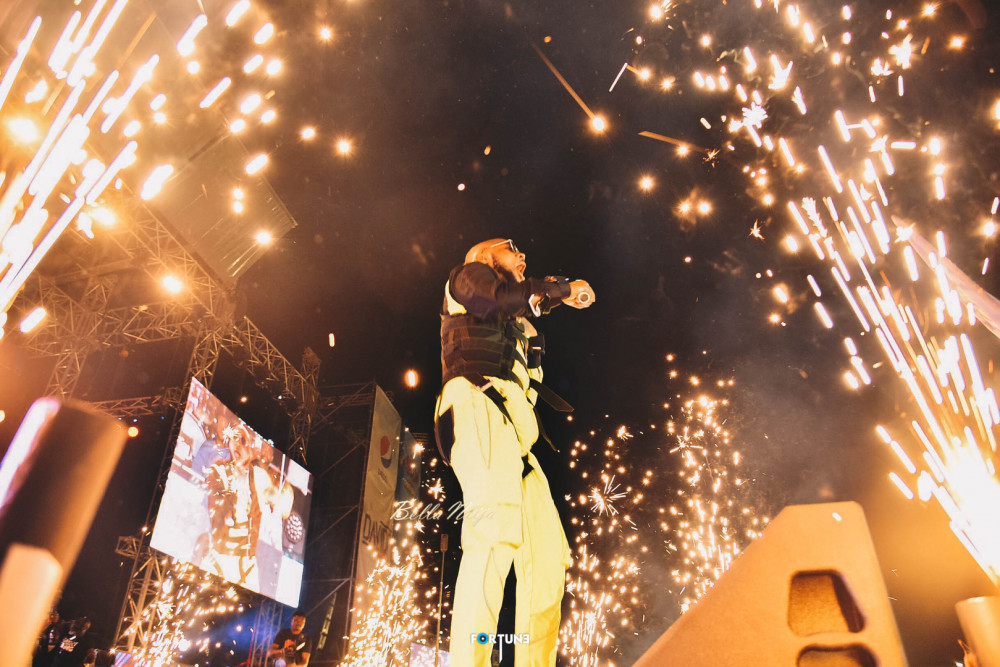