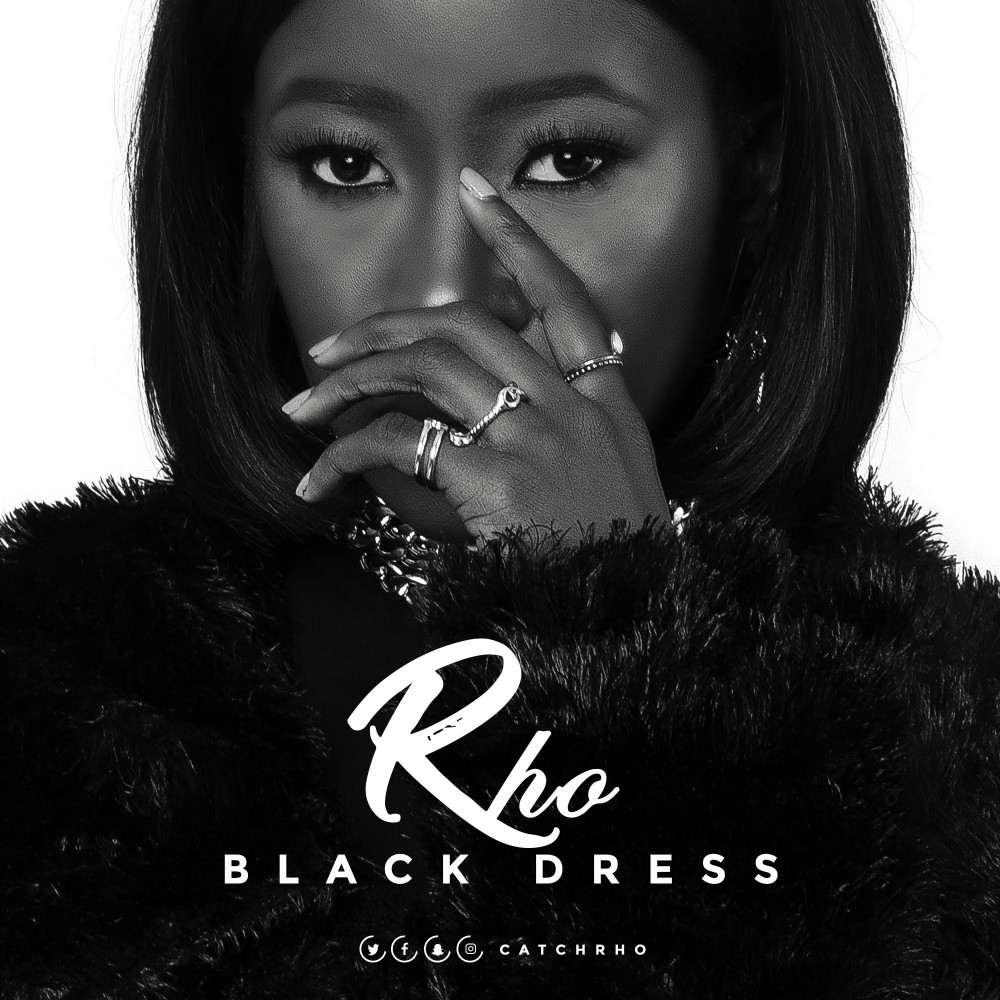 The song is themed on domestic violence and presents a narrative around the circumstances leading to a young woman’s decision to bring an abusive relationship to a violent end.

Rho explains that the neo-reggae fusion was always fitting for the song:

“I was at the time really into Reggae. It was a genre I had never really appreciated. One day, while listening to a random beat, I started to mumble, ‘…run away, run from the police in this black dress….’

Lots of women in relationships are abused in one form or the other, and have somehow been conditioned to accept and live with it. No one should have to live with that; not women, not men, and definitely not children.

It gets frightening in cases where people aren’t even aware. And no, violence is never the right option in addressing these situations. The objective of this song is to provide an opportunity for society to discuss an issue that is a growing concern,” she says.

Related Topics:Black DressRho
Up Next