"If you don’t have power, it is not the government’s problem... but I'm concerned" - Fashola 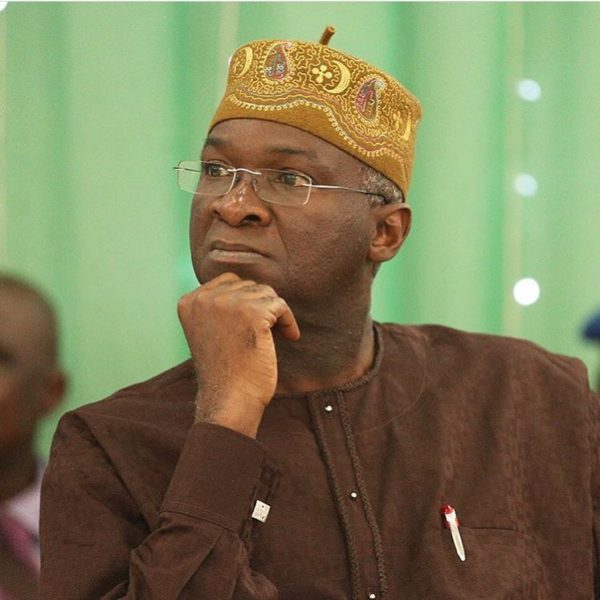 The Minister of Power, Works and Housing, Babatunde Fashola, has said that it isn’t the government’s problem if the populace do not have power.

Punch reports that Fashola said this while speaking at the Nextier Power Dialogue on Wednesday in Abuja.

The power sector has been privatised, Fashola said, and his role is regulatory and oversight. He said:

There are problems without a doubt and we must deal with them. But let me remind you, all of the assets that the Ministry of Power used to control for power have been sold by the last administration before I came. And so if you don’t have power, it is not the government’s problem. Let us be honest.

The people who are operating the power sector, generation and distribution are now privately owned companies. But I am here because I am concerned. If your telephone is not working, it is not the minister of communication that you go to. Let us be very clear.

So for those of you who want to weaponise electricity, face the businessmen who have taken it up. Let us be honest. If your bank over-charges you interest, is it the minister of finance you go to? So let’s be clear. This is now a private business by Act of parliament 2005.

My role is regulatory, oversight and policy, but I have a problem which is the fact that I can’t see a problem and turn my back, so I’m getting involved. So the people you should be talking to about transformers is not me, the ministry doesn’t supply transformers anymore.

I think that NERC (Nigerian Electricity Regulatory Commission) is the referee of the game. I am FIFA (Federation of International Football Association). And it is not right as you said that FIFA gets involved, because whether the referee makes a mistake or not the goal stands.

So the FIFA man does not enter the field to say go and change the result, but it’s an interesting analogy that I’ve also contemplated in my head and that’s why you didn’t catch me by too much surprise. However, it is important to allow the referee to continue to decide the game because investors like to know who decides.