DJ Spinall, Dremo, Teni The Entertainer, Reminisce lit up the Stage at the Smirnoff X1 Tour party in Ibadan 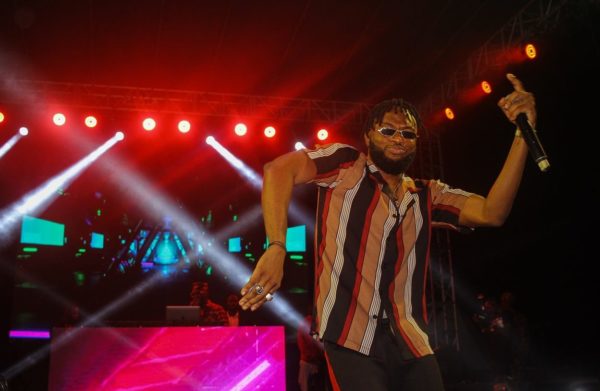 While party lovers from across the city trooped out in their numbers to express their different denim styles and party, Smirnoff mixologists kept the scene bubbly with awesome cocktails made with Smirnoff X1 Extra Smooth and the deliciously tasting Smirnoff X1 Intense Chocolate. Top Boy DJ Spinall, spun the music wheels. 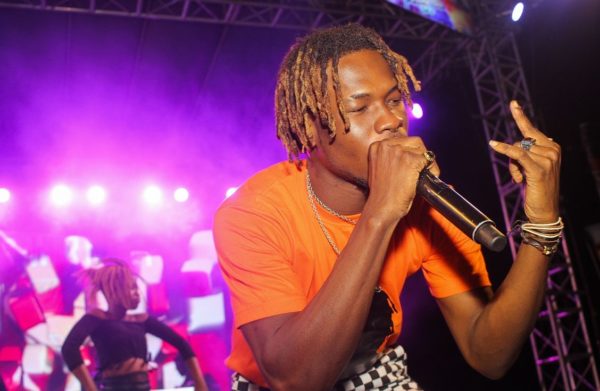 Nigerian rapper, Dremo took the crowd to a different level excitement with his performance of Ojere. The crowd could not help but sing along as a sensational female music artist, Teni the entertainer engaged with her songs. Reminisce aka Baba Afusa, the final act of the night, shut down the show with his smash hits.

With Ibadan distinguishing itself with this first of its kind Smirnoff X1 denim-themed party and Enugu and Abeokuta having previously executed their own hair-themed Smirnoff X1 party experiences, keep your ears open and your dancing shoes readied as the Smirnoff X1 party comes to your city soon. 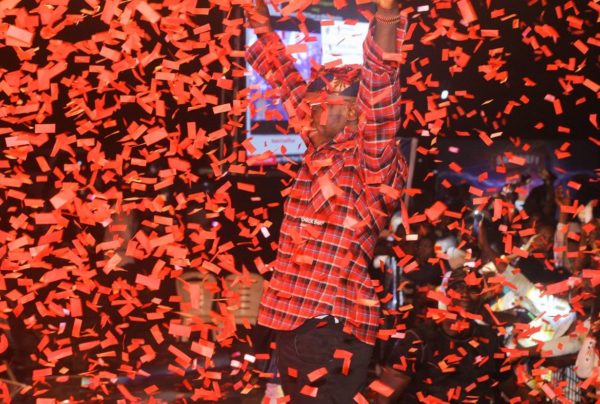 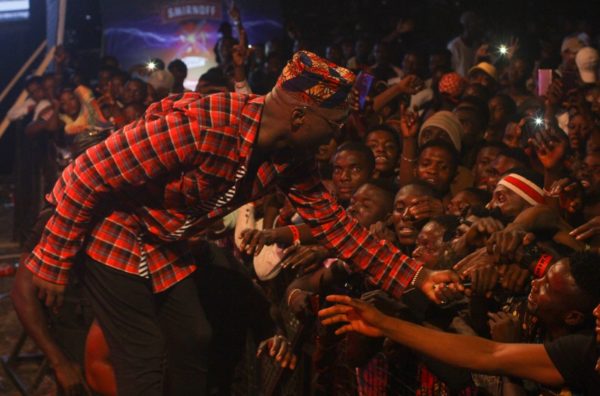 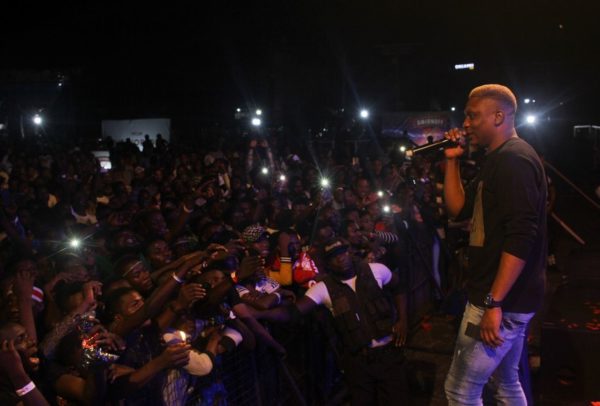 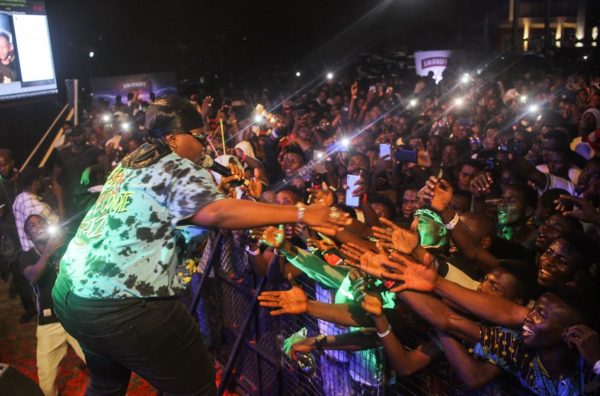 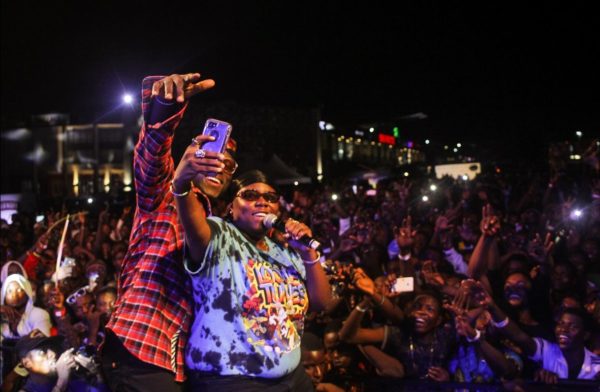 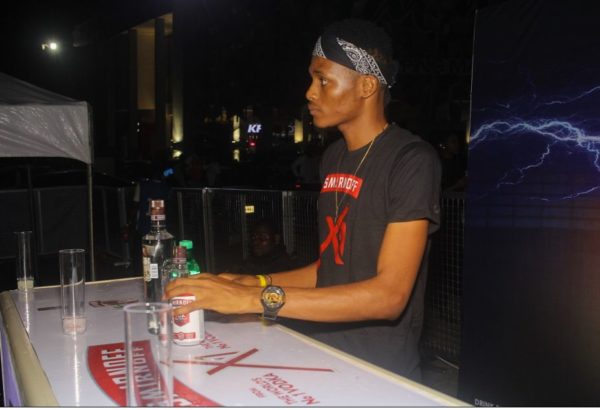 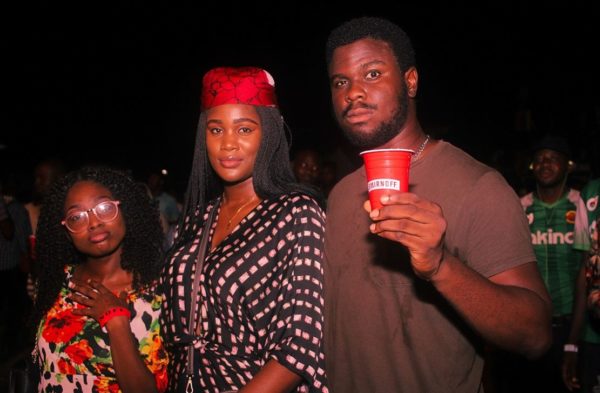 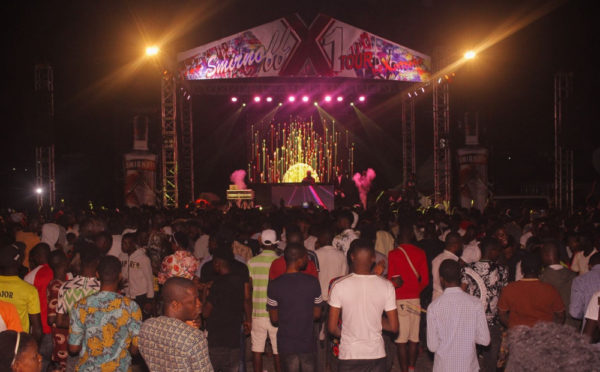 Eat.Drink.Lagos is back with the 5th Edition of #EatDrinkFestival | December 26th & 27th