The Most Stylish Man in Nigeria? Ebuka Obi-Uchendu covers Accelerate TV's "The Cover" 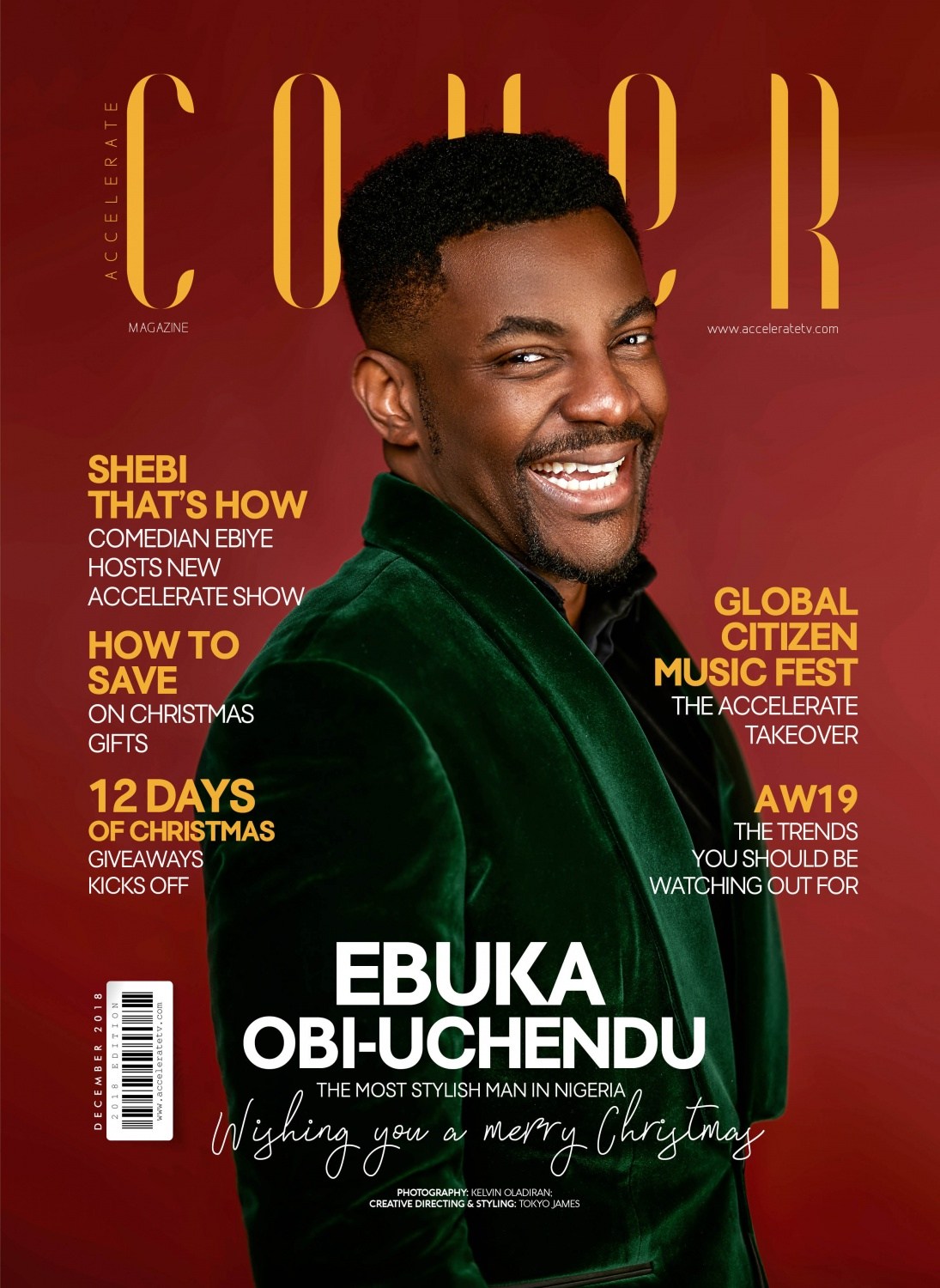 Ebuka Obi-Uchendu is the latest star to grace Accelerate TV’s “The Cover” for their December 2018 issue.

The 36-year-old TV presenter is tagged “The Most Stylish Man in Nigeria”. 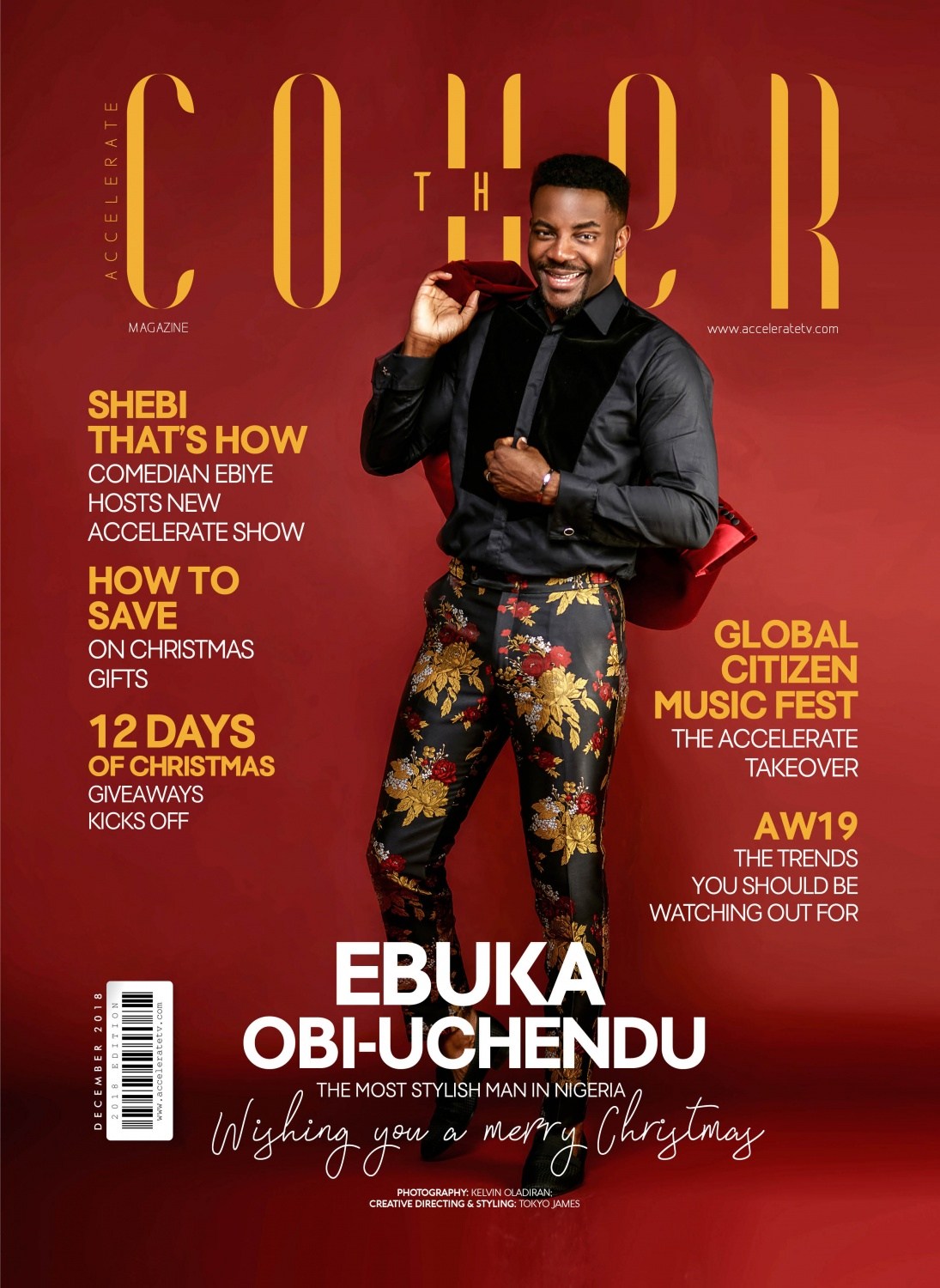 On his journey as a TV presenter: It was never really part of the plan to be honest. I was one of those kids who went to university not really knowing what they wanted to do. But the one thing I knew for sure, was that I wanted a degree that had nothing to do with mathematics. I was terrible at maths in secondary school, and Law seemed like a professional course. With a title like, Barrister, it seemed like I knew what I was doing, so I went to study Law. After I graduated from Law school, I worked shortly for two or three months, and realized that the pay was not sweet. Then this random show called, Big Brother, came along in 2006- twelve, thirteen years ago – God I am old! After my sister dared me, I decided to audition for the show. I didn’t win, and I read somewhere, that one of the worst things you can be in life is famous and broke. So I left the show not winning, no money, but everybody knew me- it was a burden. But people told me, you have a nice voice and a face for television, why not try television? It seemed ridiculous because I was painfully shy, but I needed money, so I started going for auditions and got my first TV show in August 2006.

On his Big Brother experience: Big Brother in 2006 is definitely different from Big Brother today. Television was much tamer and saner back then, but it still was a crazy experience being locked up with strangers for two months. Two big things that came out of it for me, were human interaction and my career. You are forced to interact with people you have no connections with, and it helped with my human interaction generally. So I was able to open up more and know people. The first thing I ever hosted in my life, was on the show. We had a task in the house where we had to present a play, and I was the MC, so that was the first time I ever hosted anything. So it did birth my career as well. 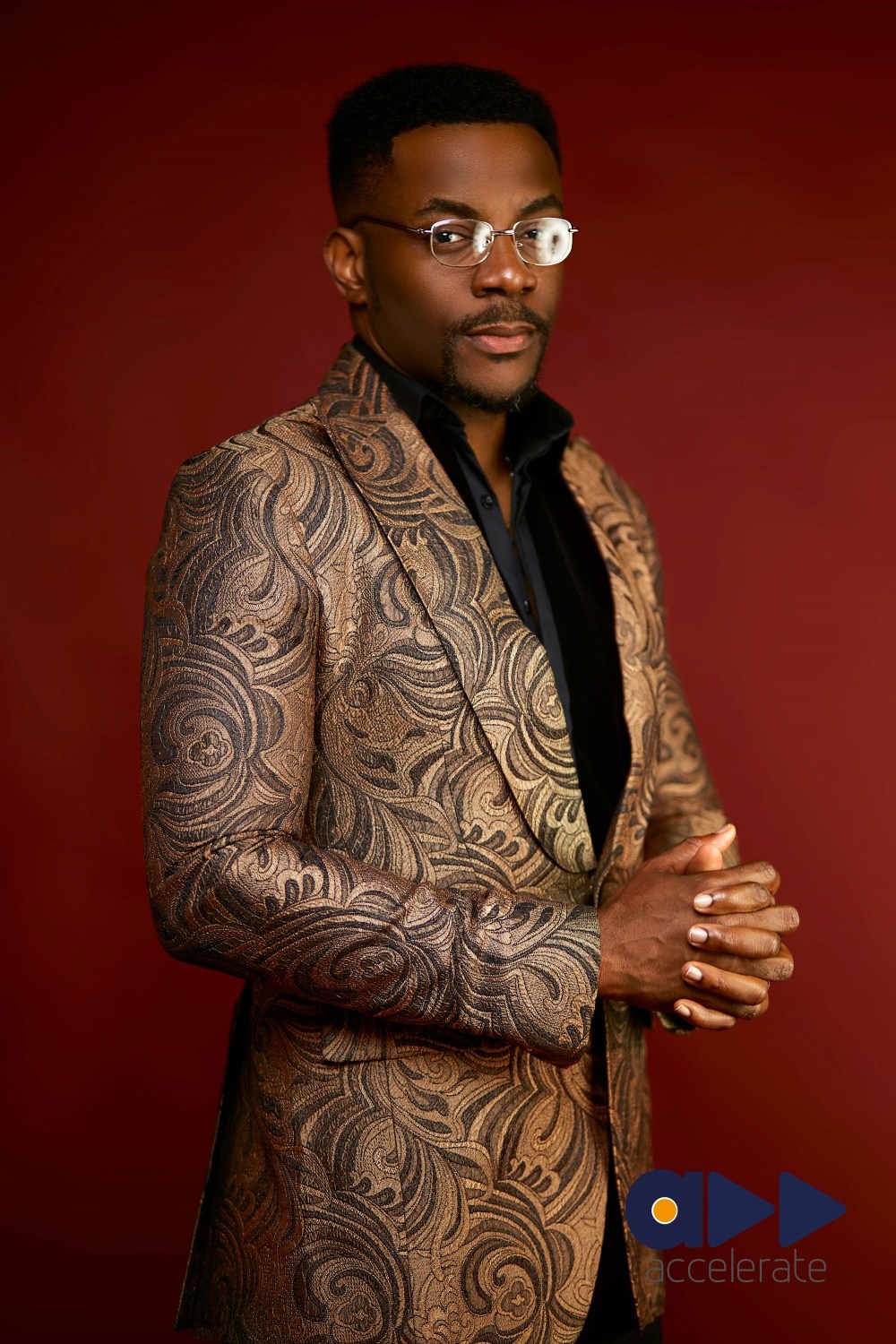 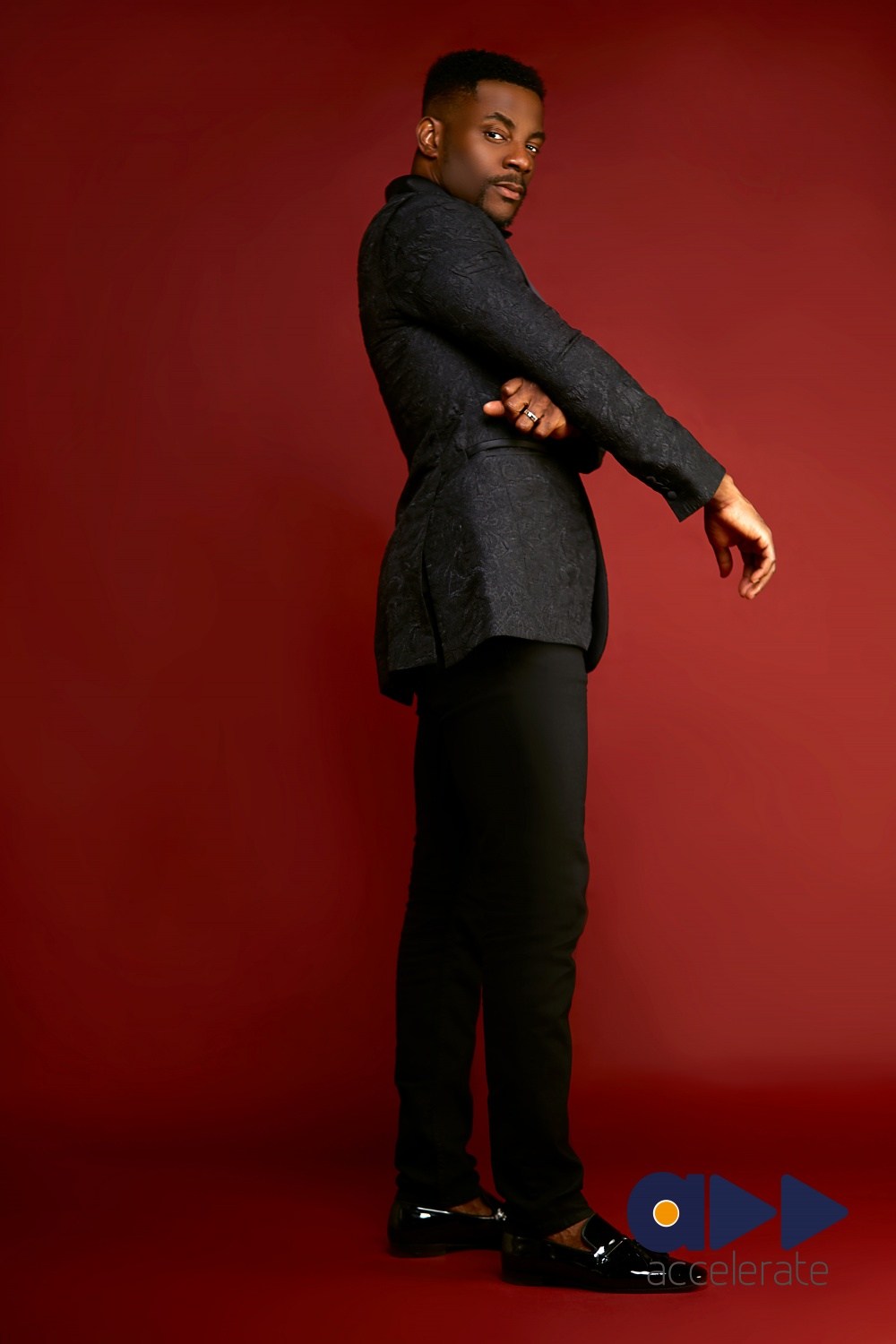 On the current state of Nigeria: It is very disheartening to be honest, and I don’t think you even need to be Nigerian or an adult to know that we are not in the best place as a country today. Its sadly taking so many years of mismanagement and bad governance. We thought democracy would be the answer, but currently in our 20th year of ‘democracy’ (I don’t think you can get more adult than that), if at this stage you haven’t learnt a few lessons, we are lost. You know a country isn’t doing well, when every time you have a new president, the people wish for the last one that was just voted out. But when that guy was in office, you called him terrible. It’s scary, because back in the day there were so many promises, and we would compare ourselves to America and England, countries that had done amazing things. They seemed so far away because they had worked on their cultures for decades and centuries. But now, we are comparing ourselves to the countries around us, Rwanda, Kenya, Ghana. Countries we used to laugh at. ‘Ghana must go’, was a thing because we told them to leave our country back in the day, because of overpopulation. And now you go to these places that we used to laugh at, and they are doing things, but we seem to either be in the same place or getting worse. It is very sad and the scary part is that the leaders know. Which is why, they continue to make the false promises that get them into office. So they know the issues, they know what the solutions are most of the time, but it is weird what happens when they get in there and regress, instead of acting on anything. The elections are coming again; the promises are going to roll in again, and a lot of people are very worried that the two major candidates will be from the same, old stock, and the “new candidates” will not stand a chance. For me, it is scarier thinking of what is going to happen in the next four years- are we going to be stuck in the same old cycle? There are a few young people who are trying to get into the space and get involved, but it is going to take a while. A lot of the middle class who feel comfortable and immune to the problems need to get more involved. A lot more people out of work, a lot more crime, our society will implode if we don’t deal with it, sooner rather than later.