TIME Magazine has announced the “Time Person of the Year” 2018, and they are four persons/groups who the magazine described as “The Guardians”.

The 2018 Person of the Year issue -“The Guardians and the War on Truth” – features four covers depicting Philippines-based editor and co-founder of Rappler, Maria Ressa, jailed Burmese journalists Wa Lone and Kyaw Soe Oo, the staff of the Capital Gazette, and the Saudi journalist Jamal Khashoggi, who was killed in October at the Saudi consulate in Istanbul.

Khashoggi was never scared to be critical of his country’s government. He told the world the brutality of the Saudi government toward those who would speak out, and he lost his life for it. He entered his country’s Istanbul consulate on October 2, and never came out alive. 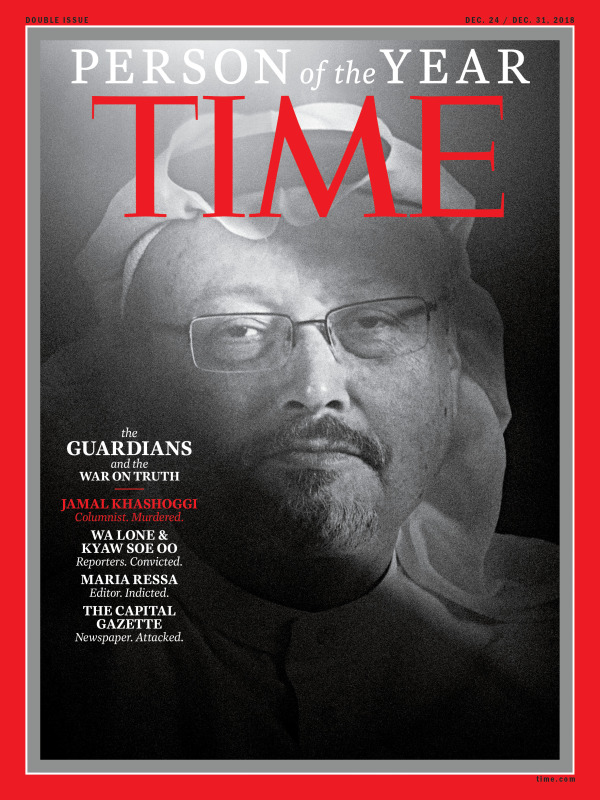 Ressa, through Rappler has chronicled the violent drug war and extrajudicial killings of President Rodrigo Duterte of Philippines that have left about 12,000 people dead. Duterte has refused to approve a Rappler journalist to cover the drug war, and in November, the media was charged with tax fraud. 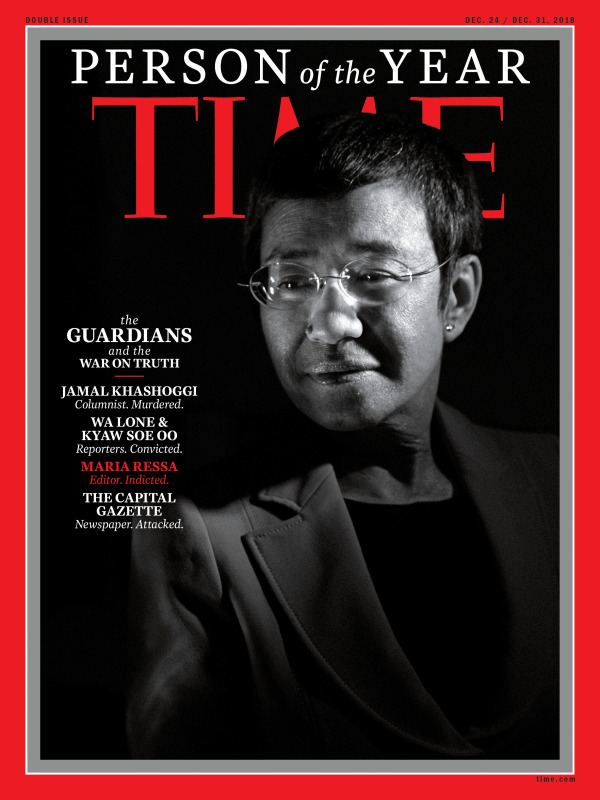 Five staff of The Capital Gazette were killed and others injured in a June 2018 attack on their newsroom. “Still intact, indeed strengthened after the mass shooting, are the bonds of trust and community that for national news outlets have been eroded on strikingly partisan lines, never more than this year,” TIME wrote about the media organisation. 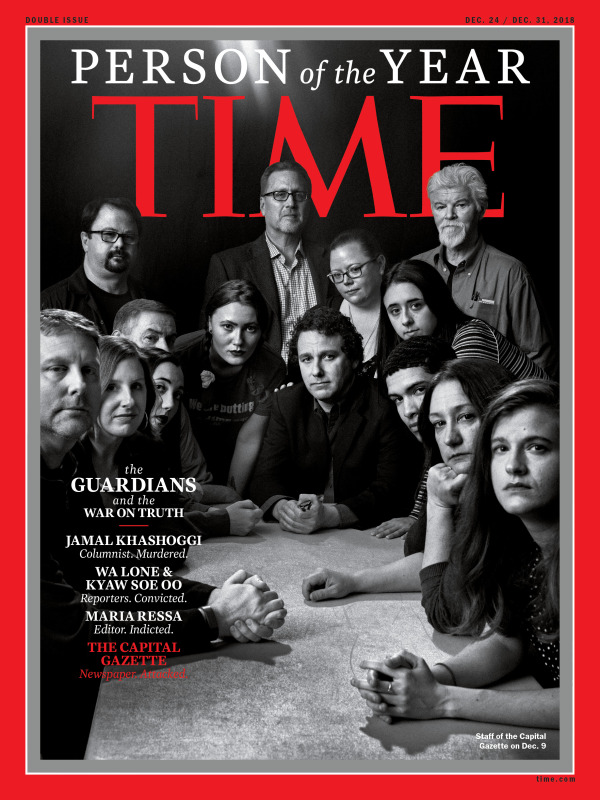 Lone and Soe Oo are serving a 7-year sentence in Myanmar for documenting the deaths of 10 minority Rohingya Muslims, defying the ethnic divisions that rend that country. 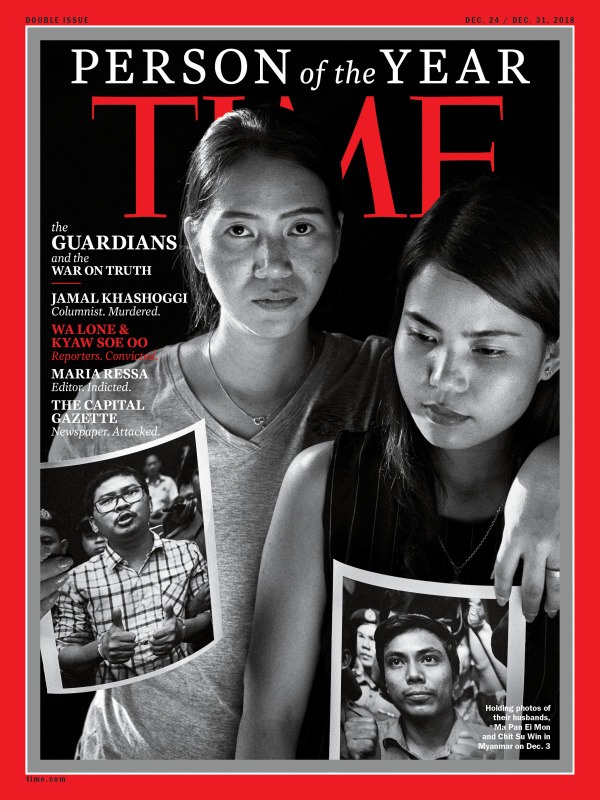 Read more about the feature HERE.

British Parliament trigger Vote of No Confidence in Theresa May