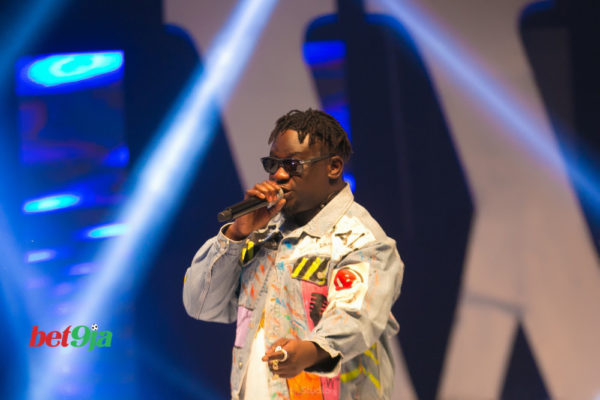 On Friday, December 14th, 2018, fans of Wande Coal, one of Naija’s most talented Afropop vocalist, witnessed him in his element as he hosted his very first live concert in Nigeria tagged the Bet9ja King Coal Concert.

Speaking to the title sponsor Bet9ja before the event on why they backed Wande Coal’s concert, Senior Marketing Manager, Femi Osobajo, says:

“Wande Coal is a name synonymous with the youthful, energetic, and hustling spirit of young Nigerians. From his Mushin 2 Mohits days till now, he’s shown over the years, he’s a talent who is very connected to his roots and fans and expresses the same hardworking values that our brand Bet9ja also represent.” 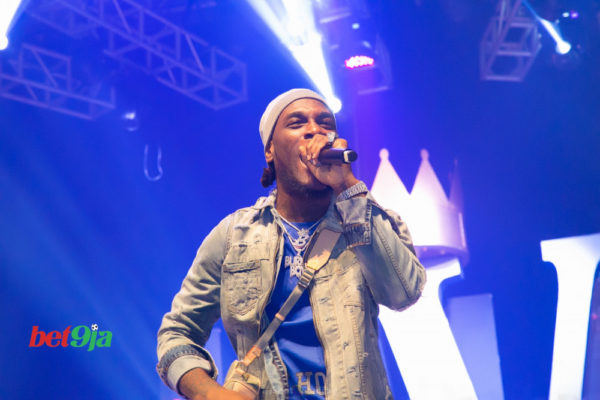 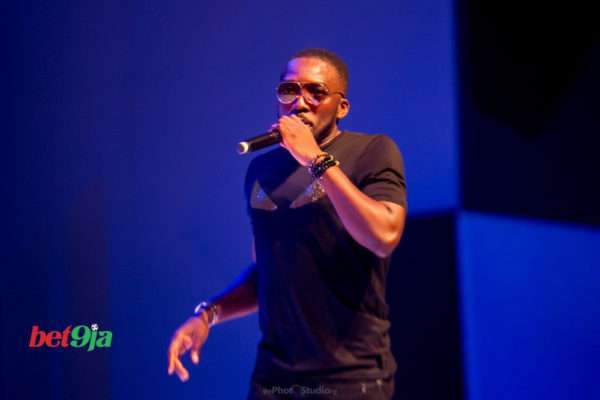 The King Coal concert series kicked off in London in November 2018 with a successful show at the Indigo at the O2 Arena as tickets sold out days before the event.

After a loud marketing drive, the King Coal Concert fever eventually came home to Lagos, the birthplace of Wande Coal and the city that launched his career over 10 years ago. 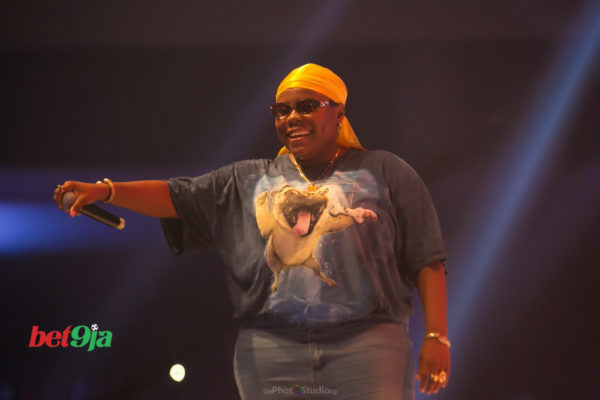 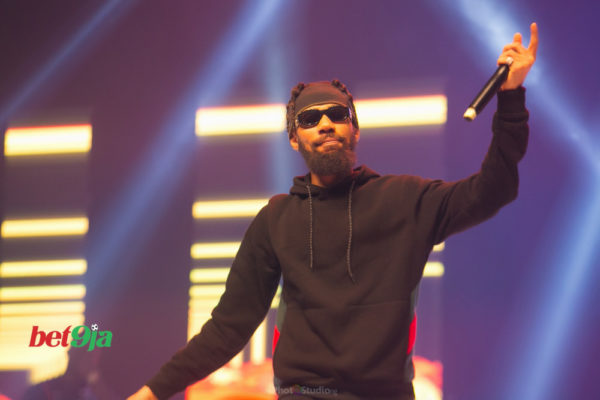 Bovi took the stage and after a rib-cracking 10-minute recap of Wande’s music career, he introduced the Black Diamond himself to riotous, thunderous applause.

Performing with a live band, W-Ceezy, as his fans refer him, soon treated the audience to a full medley of his instant classics, as his sets included songs from his first album like ‘You Bad’, ‘Bumper to Bumper’, ‘Kiss Your Hand’, ‘Who Born The Maga’ and then to more recent hits like ‘My Woman, My Everything’,‘Superwoman’, ‘Iskaba’ and ‘So mi So.’

His performances were only pleasantly interrupted by stellar performances from his friends, rappers, and singers – Falz The Bahd Guy, Tiwa Savage, Burna Boy, YC, Teni Entertainer, Skuki, Phyno, Dammy Krane, and many more! 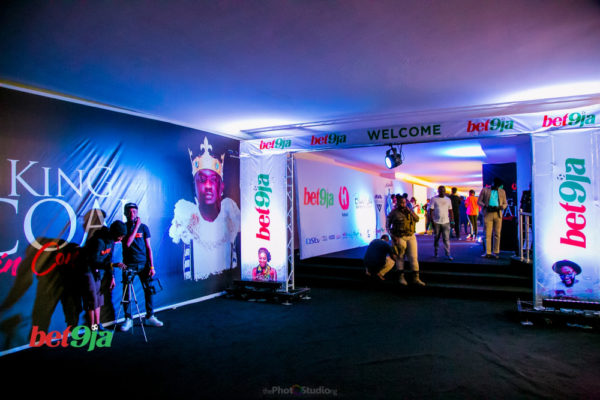 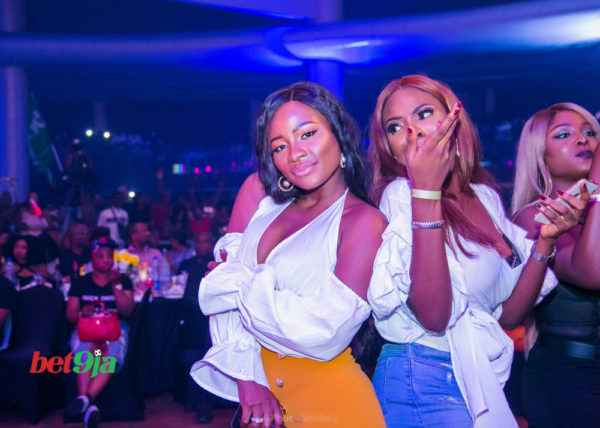 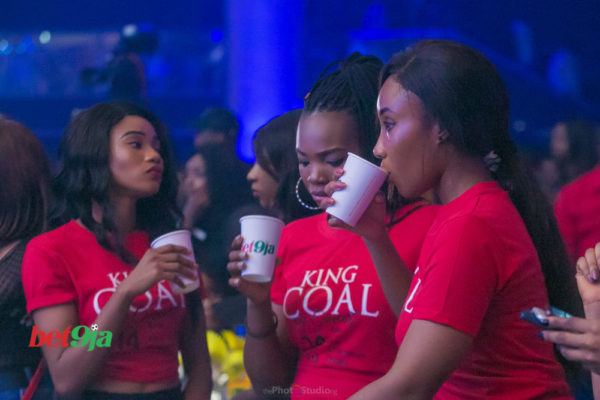 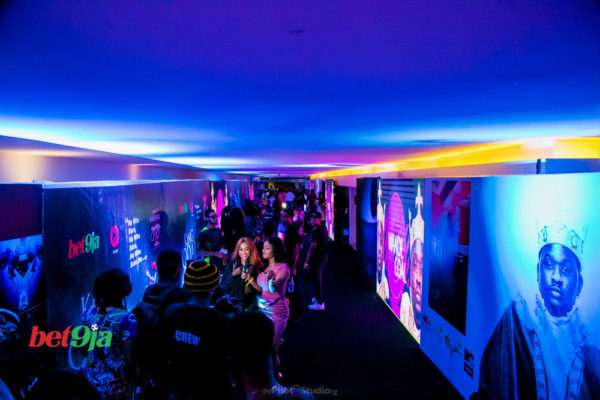 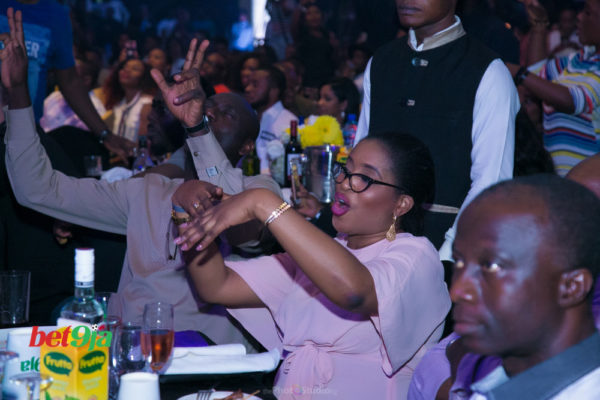 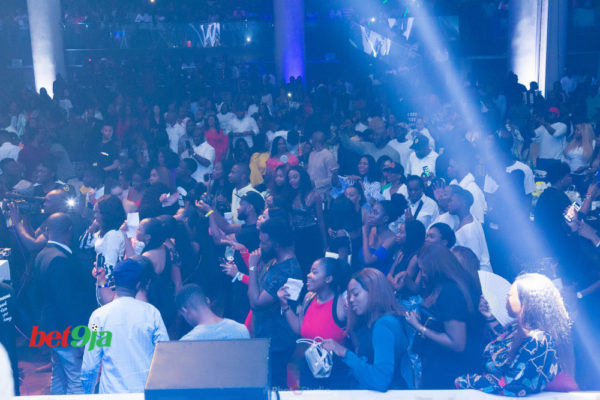 The Project Spread Initiative! House on the Rock Church shares the Joy of Christmas at Mushin & Elegushi