FG to question Atiku on Fraud Allegations when he Returns from U.S - Lai Mohammed 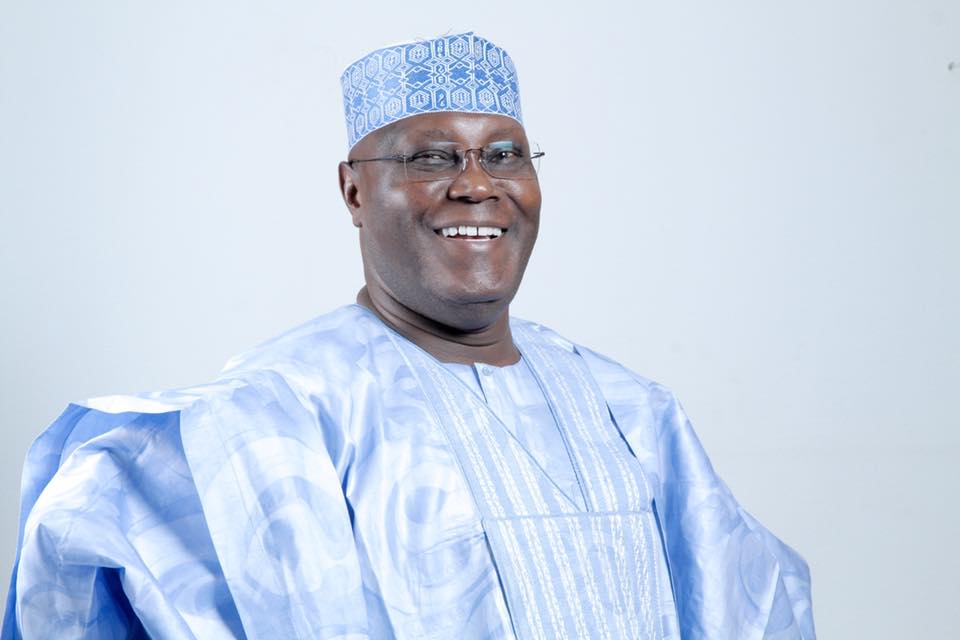 Presidential candidate of the People’s Democratic Party (PDP), Atiku Abubakar has questions to answer when he returns from the U.S, Minister of Information and Culture, Lai Mohammed has said.

According to The Guardian, Mohammed said this while briefing State House correspondents on Friday.

The decision to question Atiku is “following fresh evidence that he benefitted from slush funds that led to the collapse of Bank PHB,” the minister said

“The federal government has paper trail which shows that he benefitted from N156 million. It started from an internal memo dated 13 January 2009 asking that a draft in favour of Atiku Abubakar of N156 million should be raised,” he said.

Mohammed added that the government has proof of the account mandate, cheque and account statement showing Atiku as the signatory to the account that received the money.

“We want him to stay in the US for as long as he wants but he has to explain to Nigerians when he returns,” he added.