Nigeria’s very own Kate Henshaw has some major news as she will be one of the international judges on CBS’ new talent show “The World’s Best“. 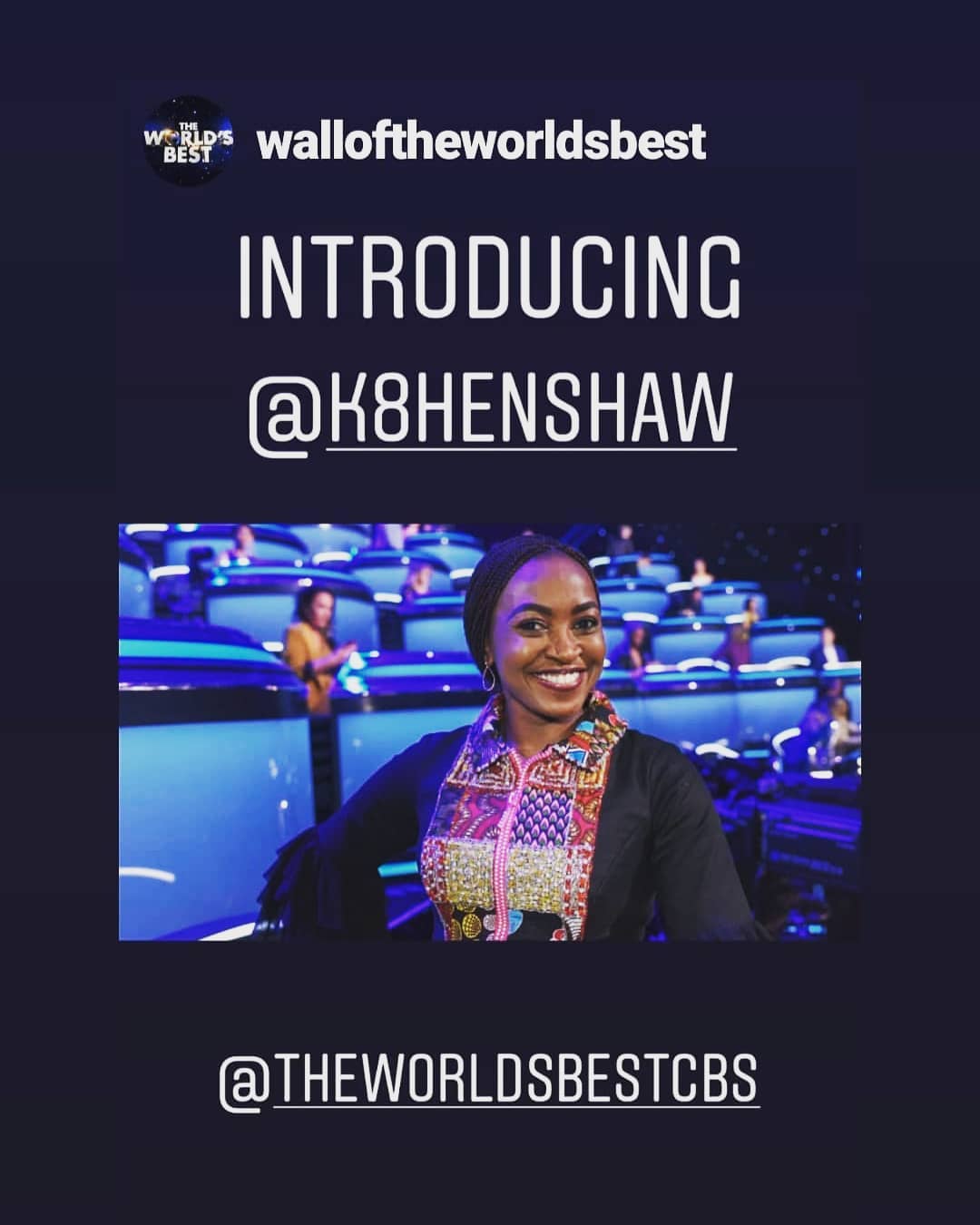 Hosted by James Corden, the talent competition series will feature “elite acts from around the globe competing for a $1 million prize and the title of The World’s Best.” The American judges include Drew Barrymore, RuPaul, and Faith Hill.

To spice things up, Nollywood actress Kate Henshaw will join 49 other international judges from 38 countries. These 50 international judges will make up the “Wall of the World”. The acts not only have to impress the all-star line-up of American judges, but they will also need to break through the “wall of the world.” The “wall of the world” is comprised of experts from every field of entertainment, from Bollywood to ballet, K-Pop to comedy, martial arts to magic, and everything in between. These experts not only have fervent followings in their home countries but, in many cases, internationally, and will offer feedback during every round of the competition and be responsible for helping to decide which act is ultimately crowned “The World’s Best”.

The series will run for 10 episodes and will premiere on the 3rd of February.

In addition to Kate Henshaw, the world experts are:

DJ Cuppy is the Proud Owner of a New Rolls Royce