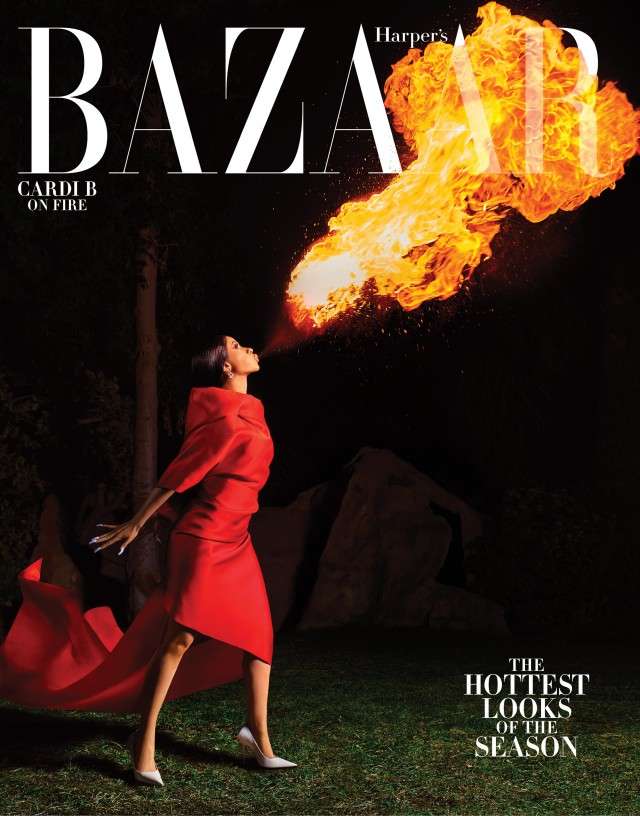 Cardi B is on the cover of Harper’s Bazaar‘s March 2019 issue and the 26-year-old rapper is dishing on so many things – from dealing with post-partum depression, her original decision to leave husband Offset after his cheating scandal, motherhood, where she is in her life and so much more.

On where her life is today: “I feel like my life is a fairy tale and I’m a princess— rags to riches, people trying to sabotage. Before, I cared about everything—relationship, gossip. Now I don’t feel like I have the time to please people. I don’t care about anything anymore—just my career and my kid. Well, I care about my career because of my money.”

On her post-partum depression: “I thought I was going to avoid it. When I gave birth, the doctor told me about post-partum, and I was like, ‘Well, I’m doing good right now, I don’t think that’s going to happen.’ But out of nowhere, the world was heavy on my shoulders.” 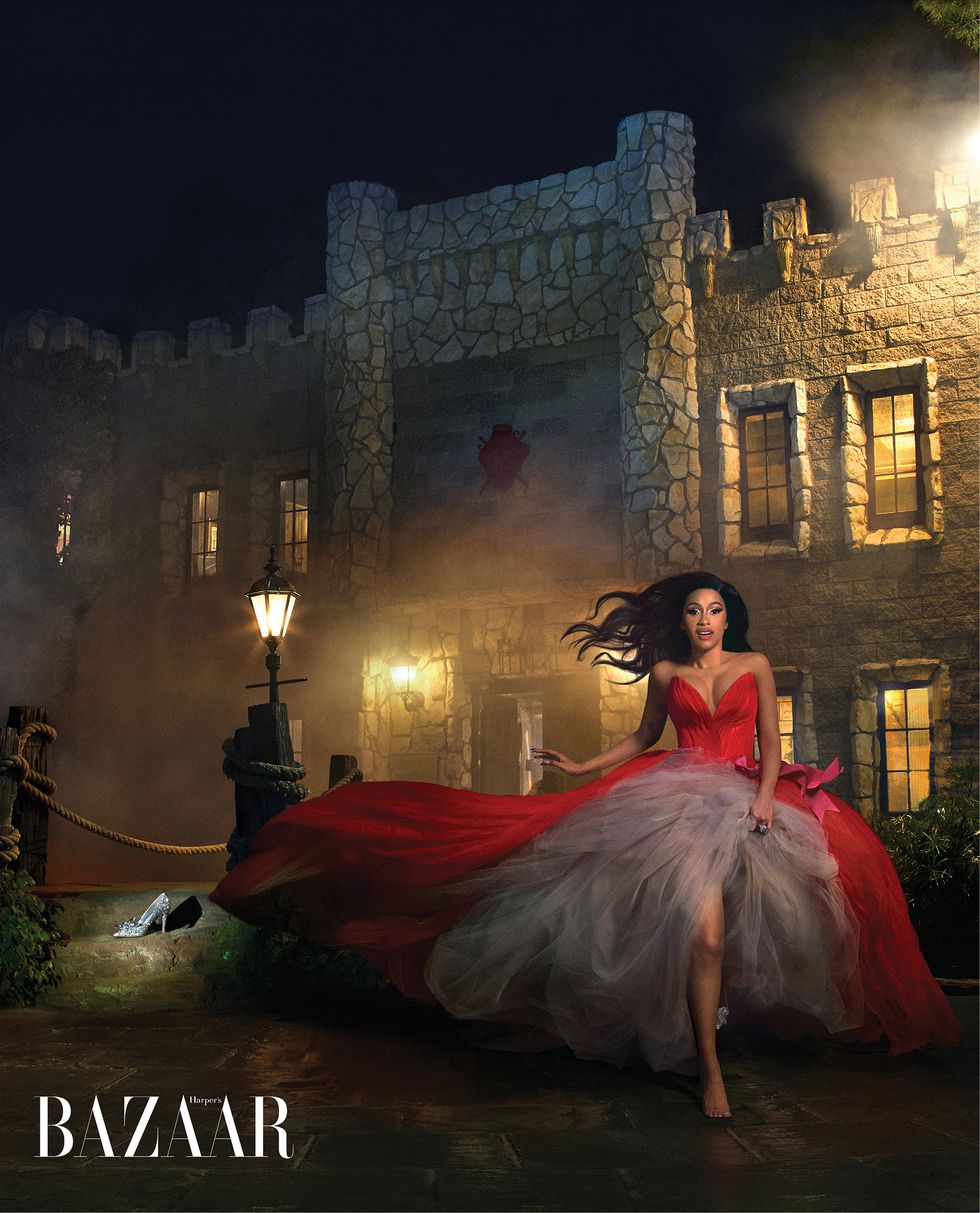 On her original decision to leave Offset: “I decided on my own. Nobody makes my decisions about my life but me. I didn’t want to go to marriage counseling. He suggested it, but it’s like, ‘I don’t want to go.’ There’s no counselor or nothing that could make me change my mind.”

On how she feels about sex and relationships: “If you think Imma automatically hop onto you after a marriage, that just means you think I’m a sleaze. And I’m not. I have a kid— I have to show an example…Just because I’m out there and very sexual doesn’t mean that I have to be whorish. I like to have sex. That doesn’t mean I have to have it with everybody. Not that I judge women who want to have sex with the world.”

On motherhood: “I just wanna be home all the time. I don’t care about going out anymore. The things that I thought matter, it didn’t really matter. I’m just so focused on my kid. I don’t be sad for long because whenever I’m with my baby, it’s like, ‘Yeah, whatever. F*ck everybody.'” 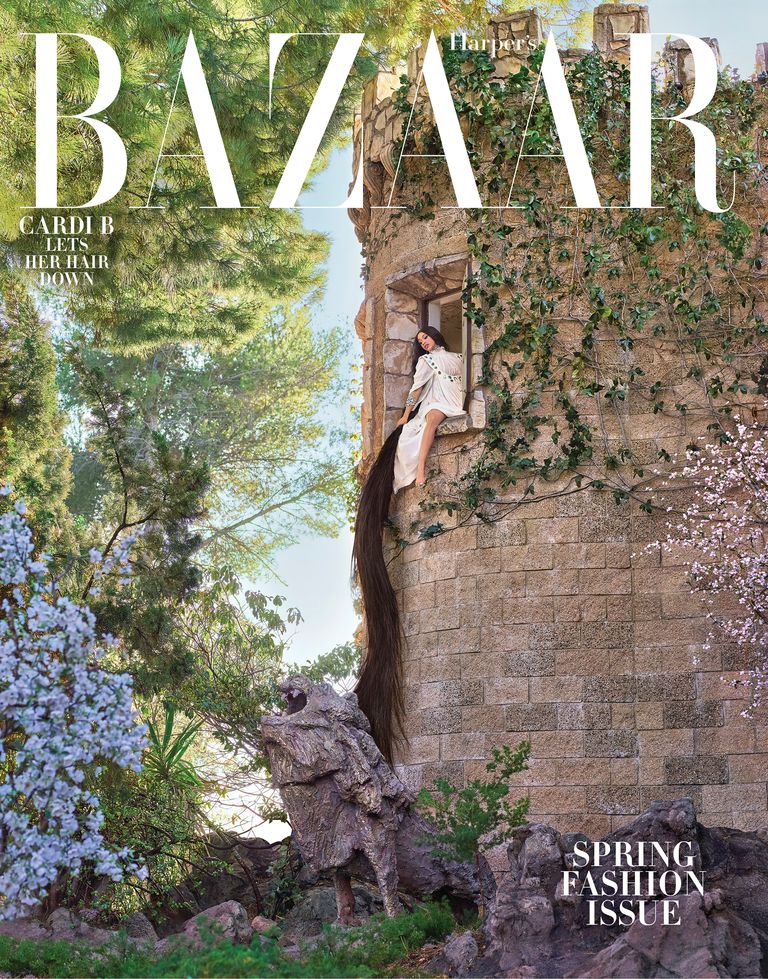 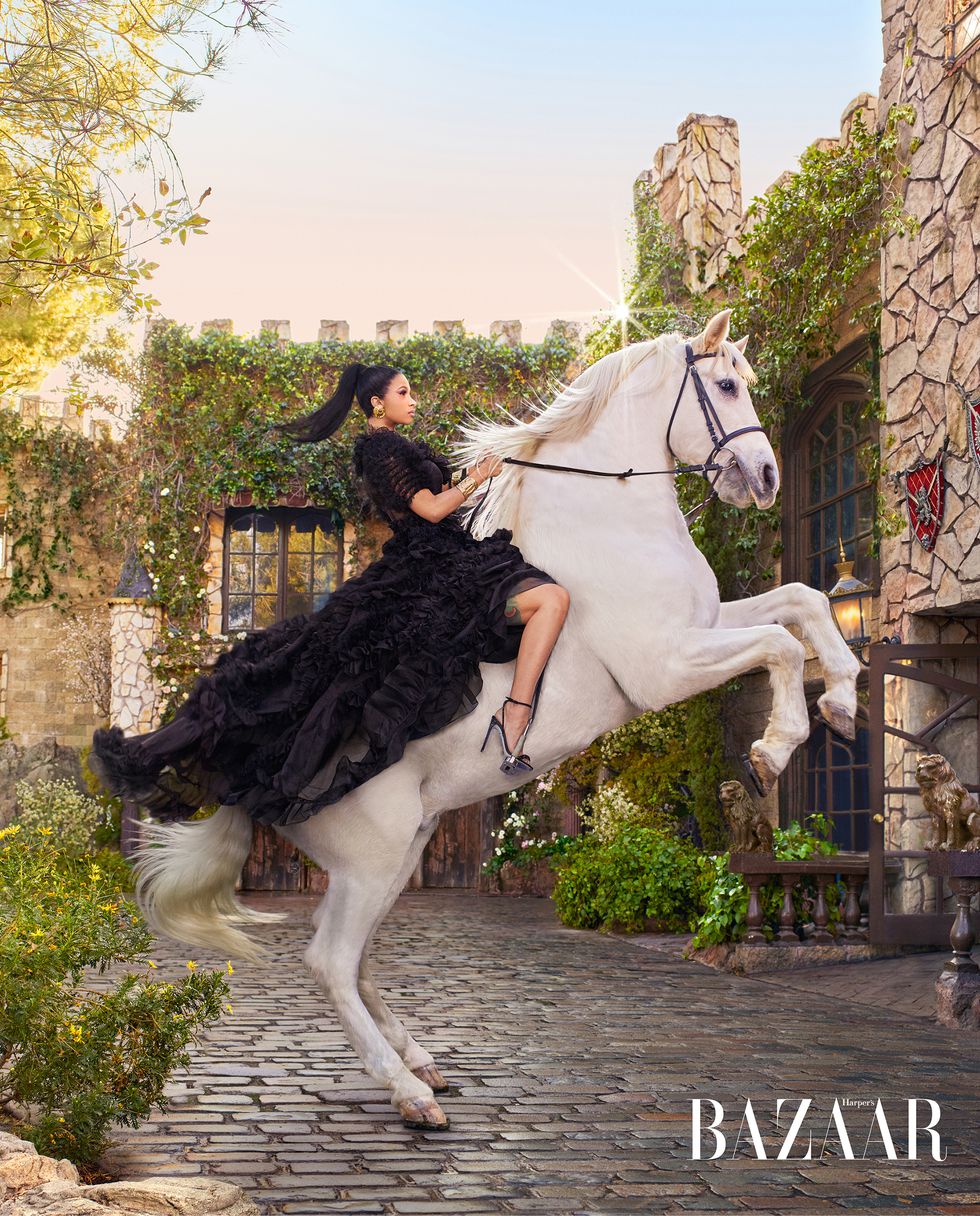 For more from Cardi, visit HarpersBazaar.com.

Real Photos from “Game of Thrones” Season 8 are Here and They Are ?