Hollywood star born to Nigerian parents, Cynthia Chinasaokwu O. Erivo, is set to star as the slave-turned abolitionist Harriet Tubman in a new historical biopic and Focus Features has shared the first look at the soon-to-be-released film. 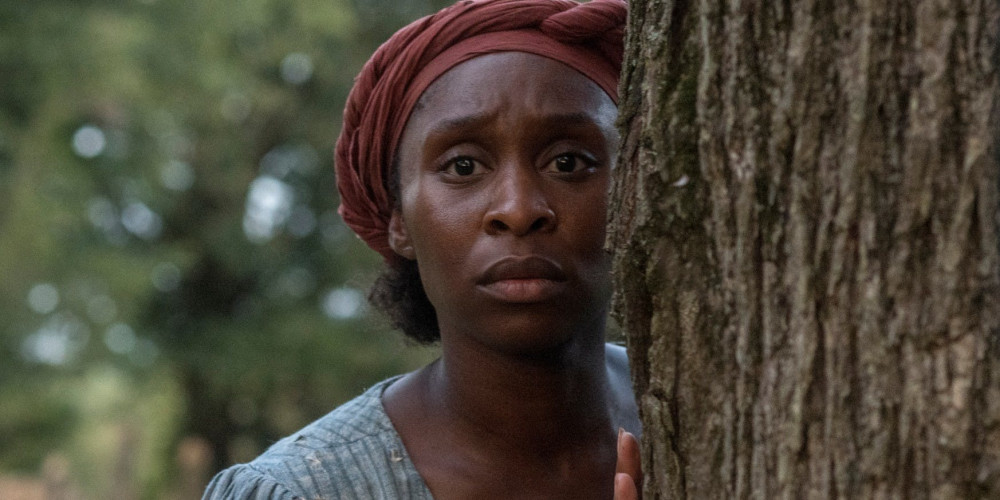 A couple of months ago it was announced that the British-Nigerian actress had landed a Focus Feature deal to play famous abolitionist Harriet Tubman in a long-awaited biopic which has been titled, Harriet.

Now, Focus Features has shared a first look at Cynthia as Harriet. 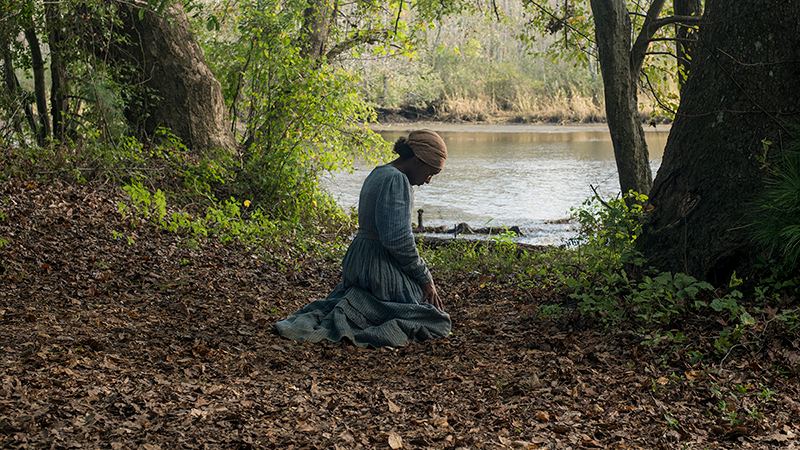 The film is based on the story of iconic freedom fighter Harriet Tubman and the story follows Tubman on her escape from slavery and subsequent missions to free dozens of slaves through the Underground Railroad in the face of growing pre-Civil War adversity.

A Rising Star! Toni Tones is gorgeous on the Cover of Aura Magazine