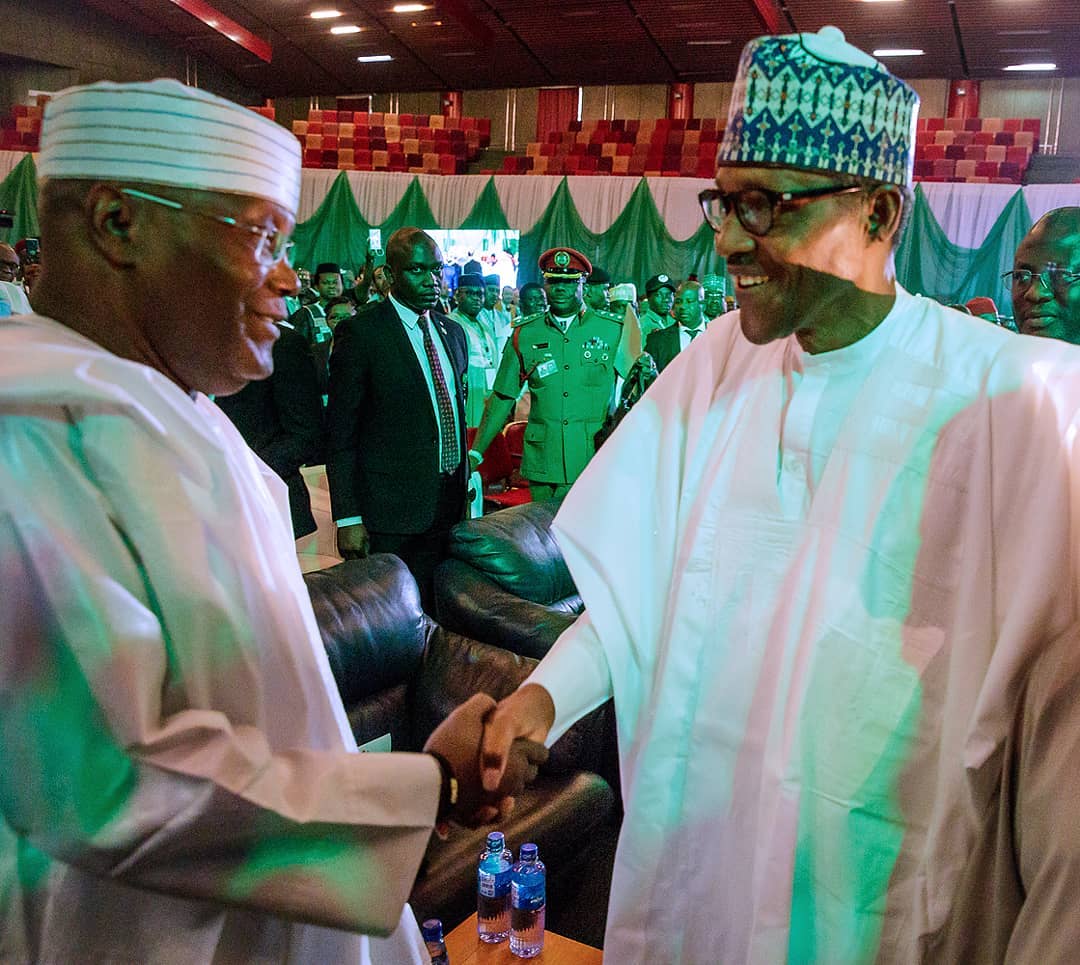 After the announcement of results by the collation officers from the 36 states and the FCT, Muhammadu Buhari of the APC is seen to have gathered 15,191,847 votes and Atiku Abubakar of the PDP polled 11,262,978 votes.

This is after the INEC collation officer in Rivers state, Professor Enefiok Essien said that Buhari polled 150,710 votes while Atiku got 473,971 votes in the state.

Essien said that there were no elections in two local government areas over violence, and four others were cancelled due to irregularities.

So, out of the 23 LGAs in the state, the collation officer said elections took place in only 17.

The total number of registered votes affected in Rivers state were 942, 368.