As Nigerians await, with bated breathe, the announcement of the results of the just concluded presidential elections, female education activist, Malala Yousafzai’s foundation Malala Fund spoke with 33 Nigerian girls to hear their hopes for the next president of the country.

The presidential election which held on Saturday 23rd of February 2019 is one keenly contested between the incumbent, President Muhammadu Buhari of the All Progressives Congress (APC) and opposition Atiku Abubakar of the People’s Democratic Party (PDP).

Not all of the 33 girls who spoke to Malala Fund is old enough to vote. However, the girls have shown interest in the outcome of the election that could eventually have an impact on the election.

Presently, according to UNICEF, there are over 10.5 million out-of-school children in Nigeria. Many of these children are girls and it is important that this problem is addressed and put at the top burner of policy discourse.

Read some of the girls’ stories below: 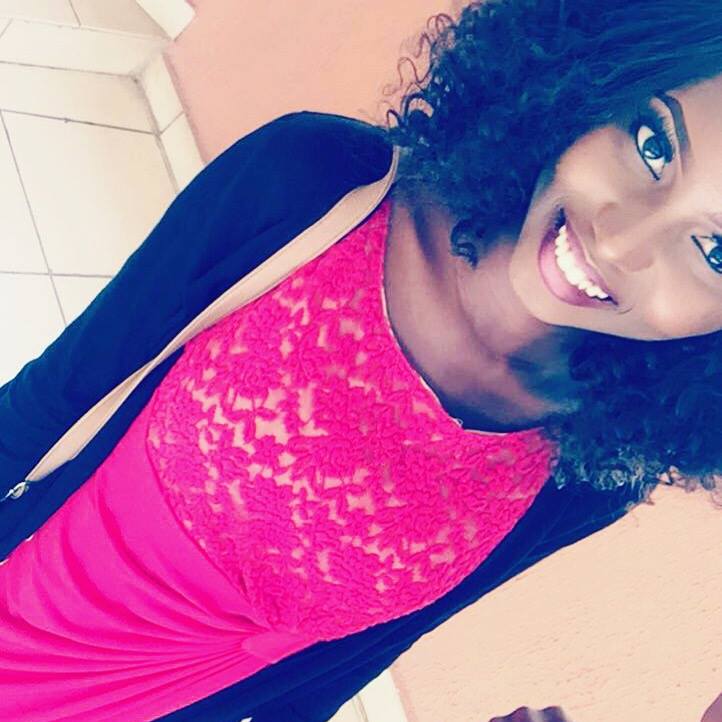 “The 2019 elections saw the rise of six female presidential aspirants, who should be lauded for their bravery in contesting. However, they will remain aspirants because the sad reality in Nigeria is many people won’t vote for a woman presidential candidate.” — Abigail, 19, Kebbi State 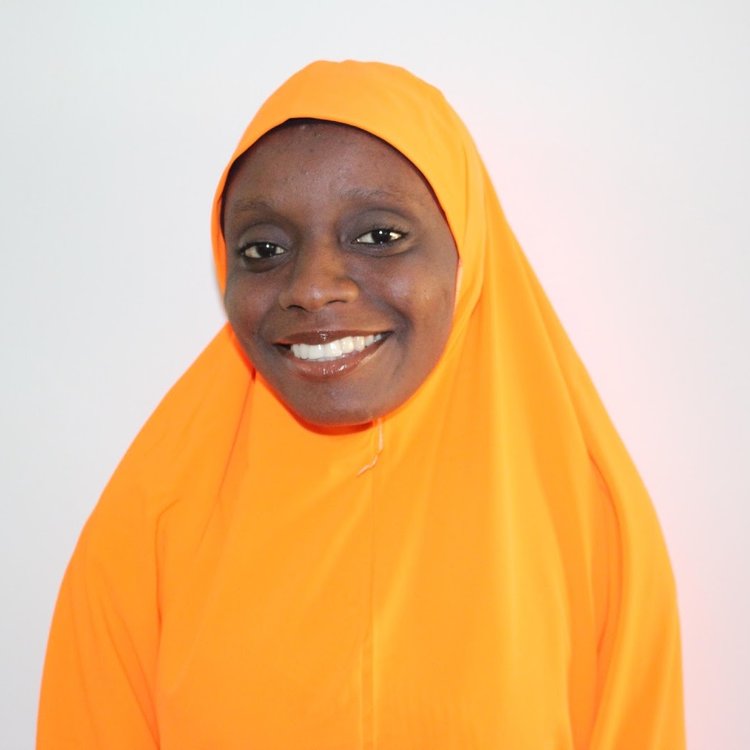 “My wish during the forthcoming election is to have security and more security. I believe that once there is security in the country, all elections will be free and fair and people will not be afraid of coming out to vote.” — Farida, 19, Kaduna State 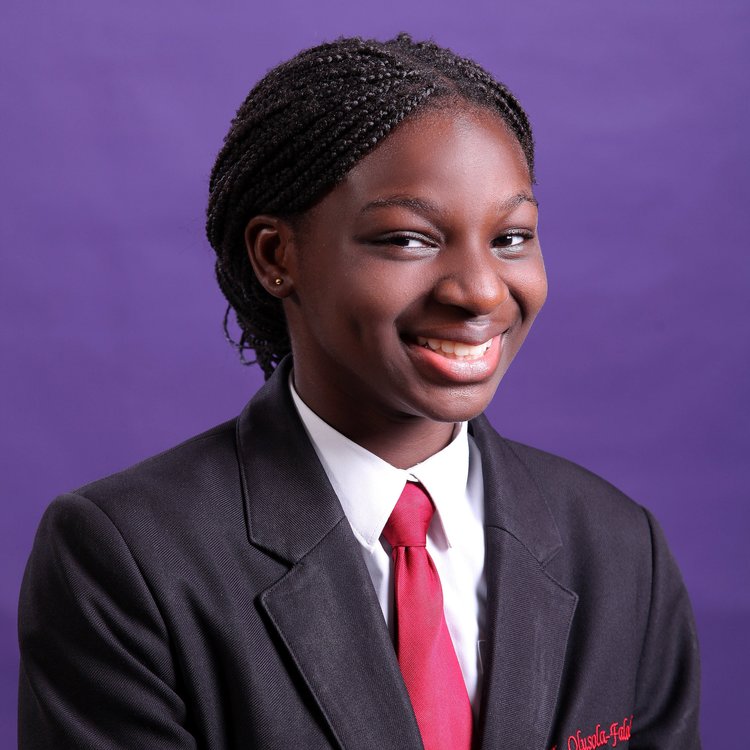 “The economy: I want improvement. I am tired of everything in the store being ‘too expensive.’ I want a new president that would find new solutions to the problems we go through every day. ‘Why don’t we focus more on agriculture?’ A question I want the president to ask himself/herself. I want a president that is not doing it for himself but for everyone in the country. I want an election that would bring forth this president, my president.” — Fayobomi, 15, Ondo State 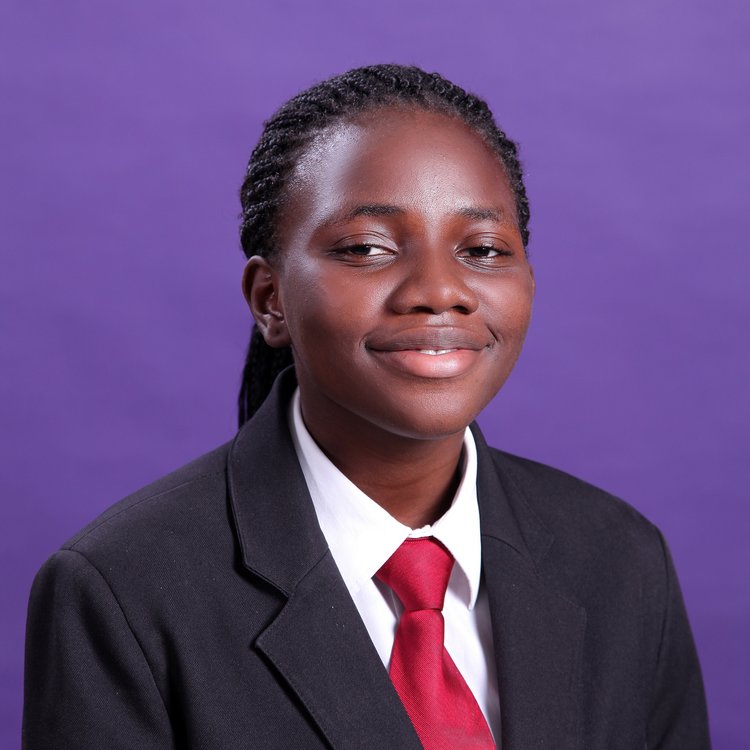 “This year, I want people that are voted into power to consider the youth, because they don’t often do that. I want them to finally pave all the roads so my friends and I can skate. I want them to enforce nationwide security so I can fearlessly walk around outside my house at night. I want them to empower the roadside youth so I don’t have to move to the other side of the road when I see them coming. Other than all these, other than someone who will actually make changes, I don’t want much else.” — Dimeji, 16, Osun State 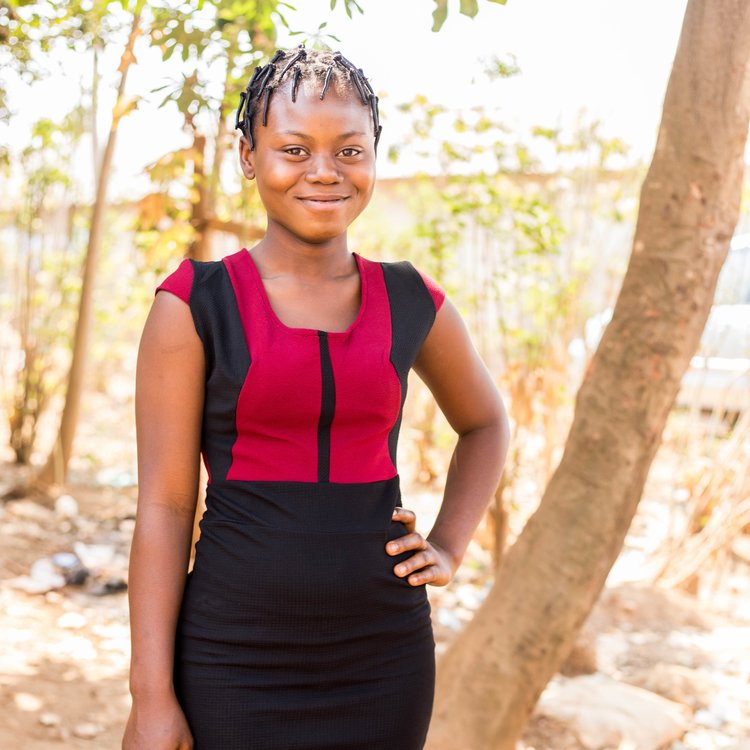 “The next president of Nigeria should address the issue of education first. I hope the quality of education in my country improves after the election. The next president should also improve the security in Nigeria — people are running away from their homes because of the lack of safety, which is very bad.” — Grace, 16, Edo State 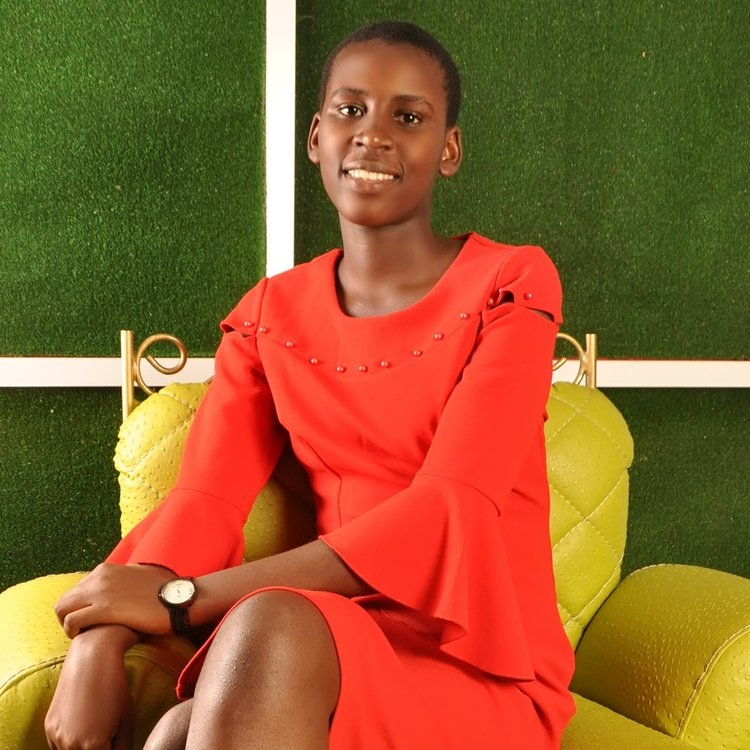 “Most Nigerians are becoming aware of the power of their votes and of the voice which their votes carries. I hope that their votes really count so that after this election, the candidate of the people’s choice not the politicians’ choice will emerge as the winner. I hope that after this election, Nigeria will have a leader who will work hard towards ensuring that every Nigerian girl — irrespective of her tribe or religion — receives not just education, but quality education. I also hope that Nigeria will have a leader who follow the advice Vaclav Havel described in his essay, ‘Politics, Morality and Civility’: ‘in all circumstances try to be decent, just, tolerant, and understanding; and at the same time try to resist corruption and deception.’ That is the only way we can live in the Nigeria of our dreams.” — Ruth, 17, Enugu State 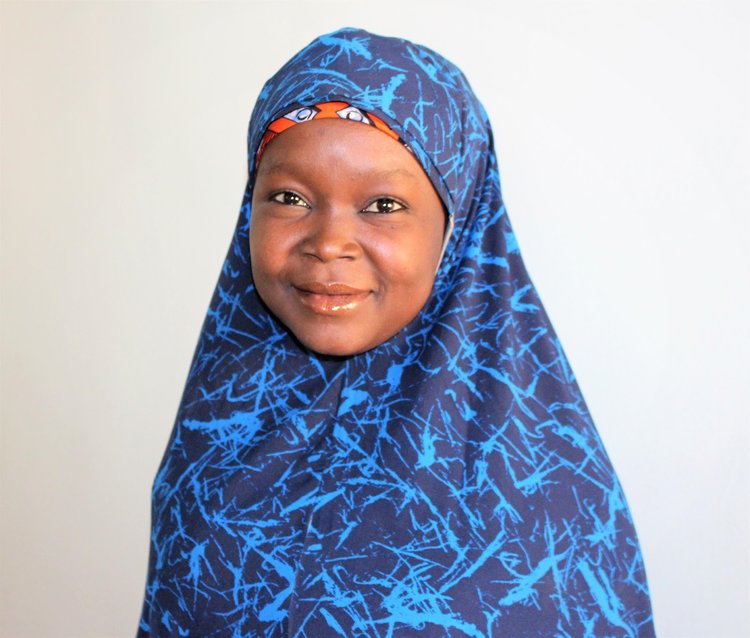 “I hope the masses will be more enlightened so that they can vote for the right candidate who will bring an end to all the killings and kidnappings in the country. I also want the next president to give priority to Girl Child Education.” — Nusaiba, 20, Kaduna State