Saraki loses All 4 LGAs in Senatorial District to APC 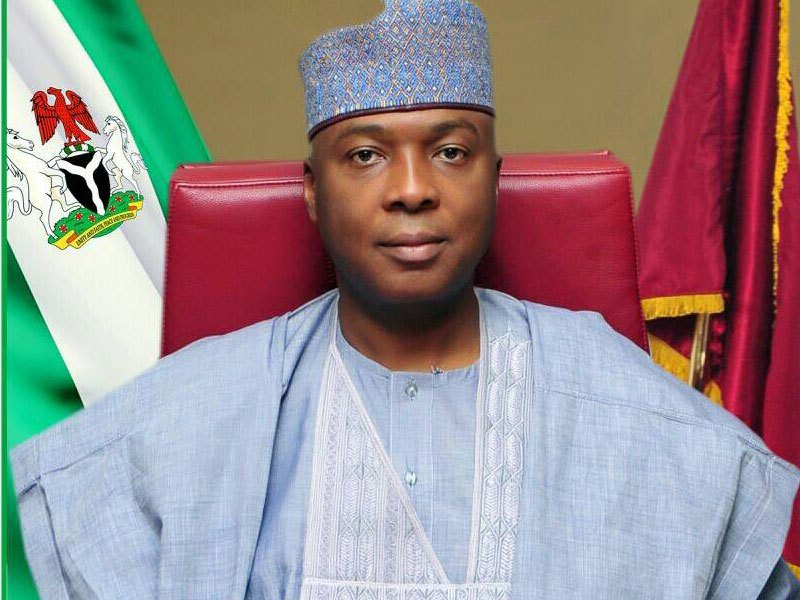 The Senate President Bukola Saraki of the People’s Democratic Party (PDP) has lost all four local governments in the Kwara Central senatorial district.

According to Channels, results collated from both Asa Local Government Area and Ilorin East of the Kwara Central Senatorial District had Ibrahim Oloriegbe of the All Progressives Congress (APC) in a clear lead.

Guardian also reported a clear victory for the APC in Ilorin South, with 26,331 votes ahead of 13,013 votes for the PDP.