TMZ: Priyanka Chopra not Pregnant yet Contrary to Rumours 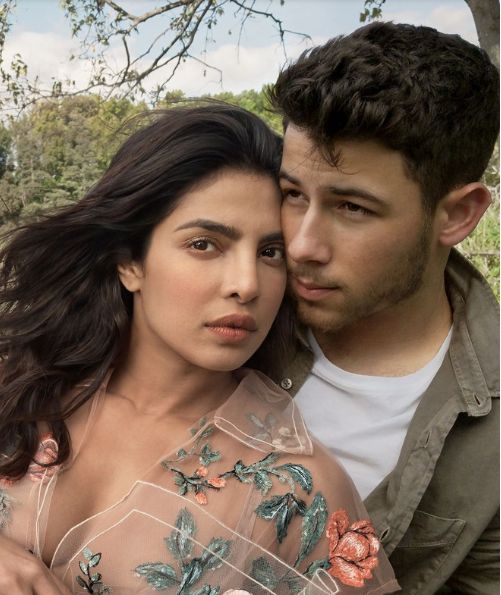 Actress Priyanka Chopra is not pregnant with Nick Jonas’s baby, TMZ is reporting.

Chopra, who got married to Jonas recently, was seen downing champagne along with her friends at Osteria Mozza.

Few days after hiding her stomach with a flowery dress, the actress had been photographed with what appeared to be a baby bump.

This sent the rumour mill rolling fast. But sources close to the newly weds told TMZ they are not pregnant.

Reports say Priyanka Chopra is yet to fully move in with Nick Jonas.