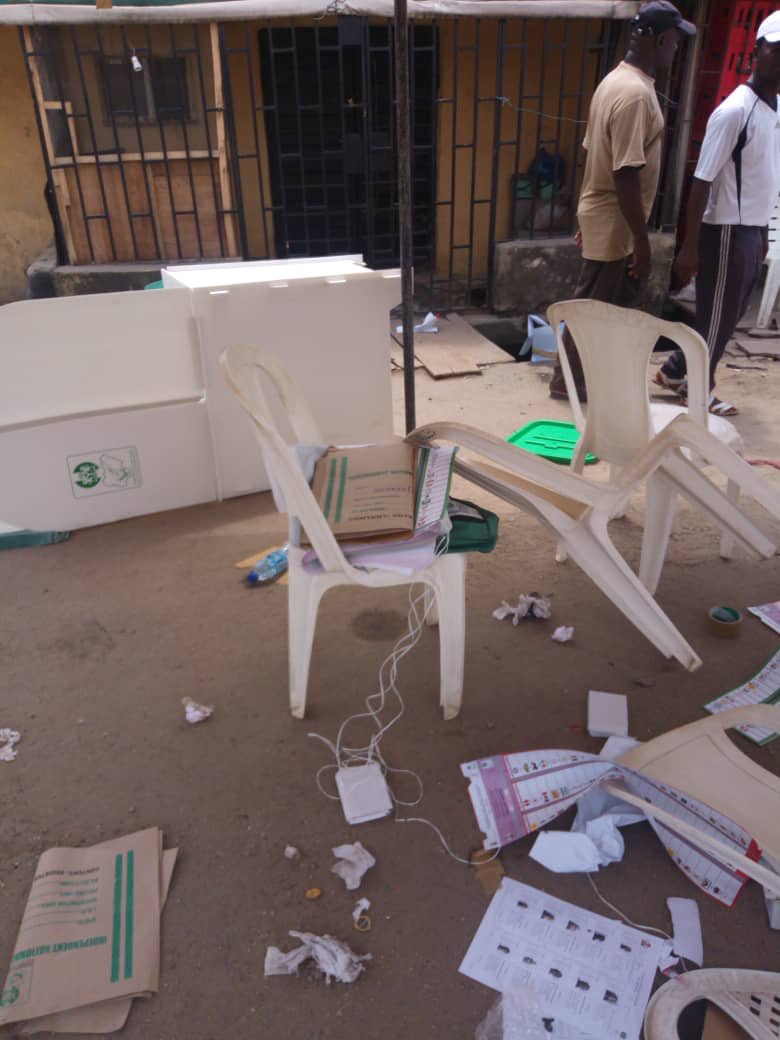 The Youth Initiative For Advocacy, Growth and Advancement (YIAGA) has complained that the February 23 elections were reminiscent of previous national elections in Nigeria with a turnout that fell below the bar set by the 2015 elections.

According to Punch, the body, which spearheaded the Not Too Young to Run movement, in a statement revealed that 3,906 observers were deployed across the country, including 3,030 parallel vote tabulation observers, to observe the elections.

The elections were marred by logistical challenges by the Independent National Electoral Commission (INEC) and misconduct by political parties.

YIAGA AFRICA notes that turnout for the 2019 elections falls below the bar set in 2015. This reflects the growing sense of disconnect between the Nigerian people and the political elite.

YIAGA AFRICA calls on all major political parties, regardless of the outcome of the polls, to review their platforms and communication strategies to better align their policies and actions with the interests of their constituency: the Nigerian public.

YIAGA AFRICA also encourages parties to deepen their internal party democracy through the organization of more transparent and open primaries and to make active efforts to attract and promote candidates who better reflect Nigeria’s diverse population, including youth, women and PWD candidates. Candidates should emerge as through an open competition between ideas and policies rather than through an auction to the highest bidder.

The February 23 Presidential election was characterised by many of the same shortcomings that have marred previous national elections in Nigeria. As in past elections, INEC’s logistical challenges and misconduct by political parties undermined the integrity of elections and the ability of some citizens to vote.

Our election commission must improve its capacity to deliver credible elections and our political parties must play according to the rules. Failure to do so could fundamentally threaten our democracy.

Related Topics:#NigeriaDecides#NigeriaDecides20192019 ElectionsIndependent National Electoral Commission (INEC)MarqueeNot Too Young To RunYouth Initiative For Advocacy Growth and Advancement (YIAGA)
Up Next