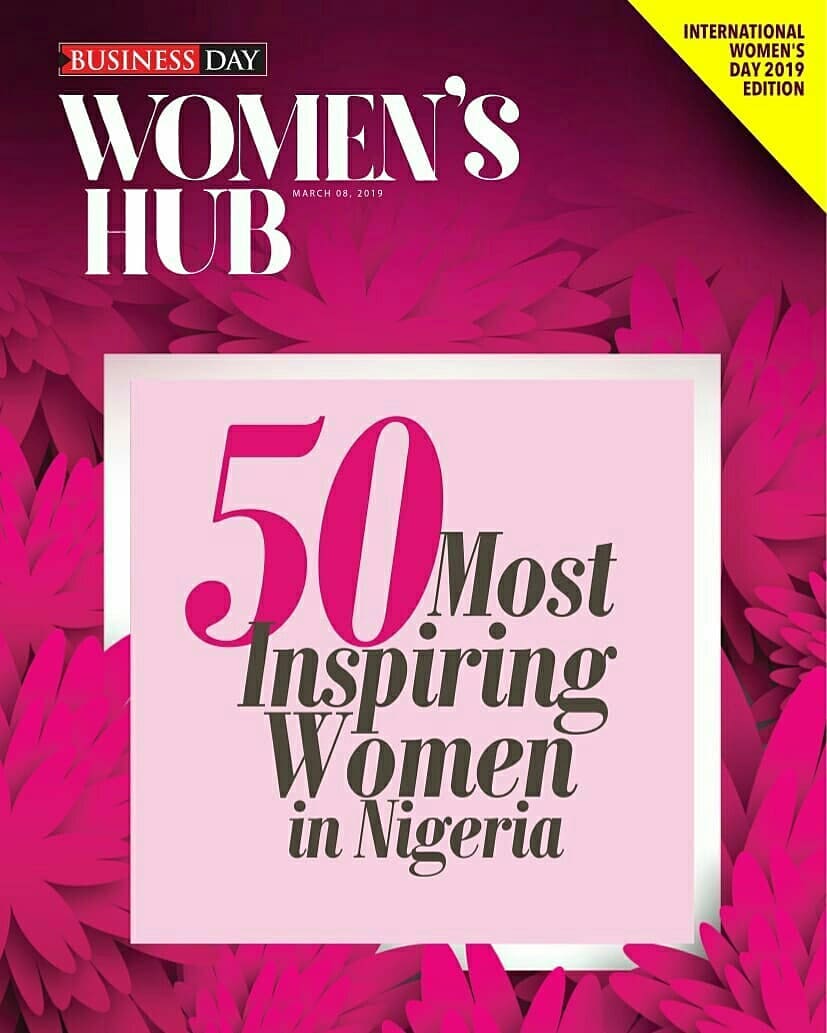 BusinessDay Nigeria‘s Women’s Hub magazine has released a list of “50 most inspiring women in Nigeria”.

The magazine published its International Women’s Day edition to recognise the exploits of women in several industries in the country.

Leah Sharibu, the schoolgirl who was kidnapped by Boko Haram in Dapchi, was also recognised in the list.

“Women are special in every way and have never ceased to soar to unimaginable heights,” BusinessDay wrote on one of its social handles.

The list was compiled by Women’s Hub editor Kemi Ajumobi, in commemoration of the International Women’s Day which is today, Friday 8th of March. 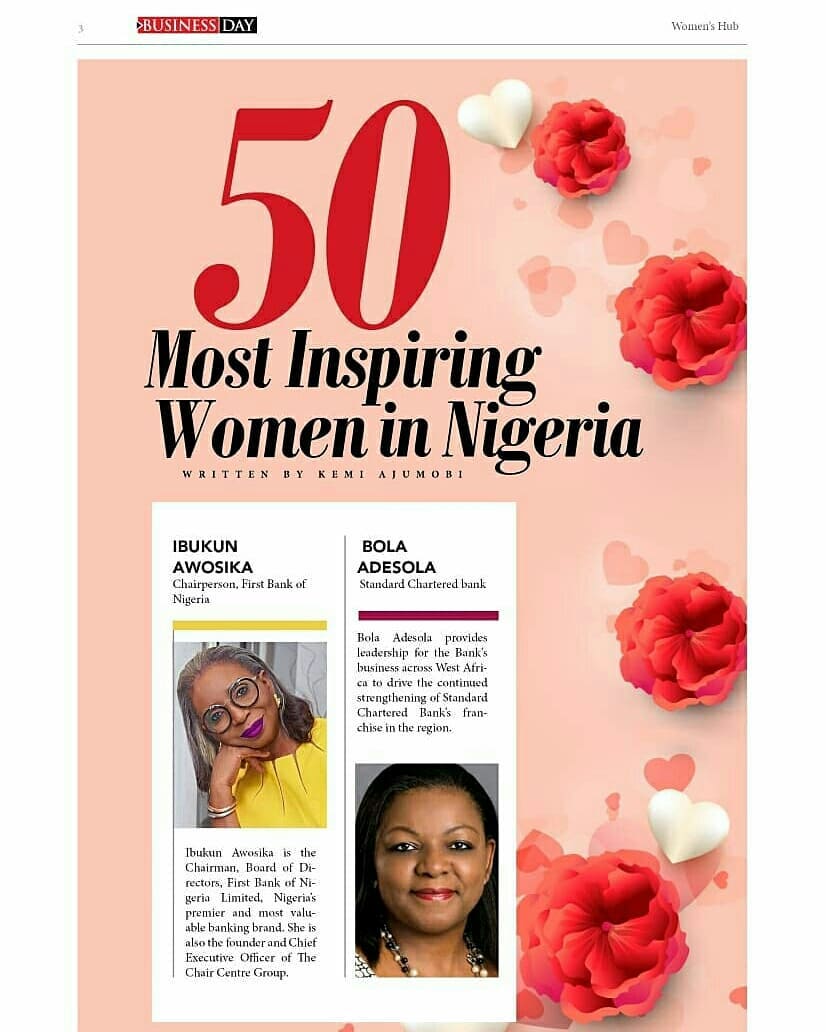 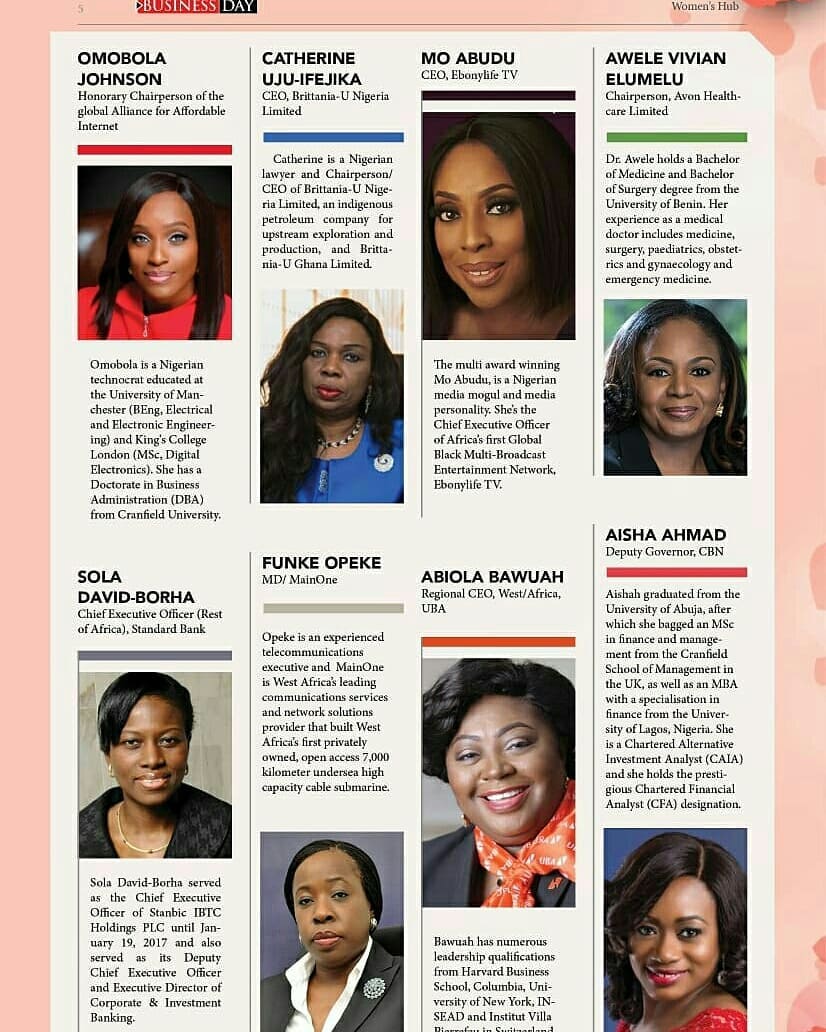 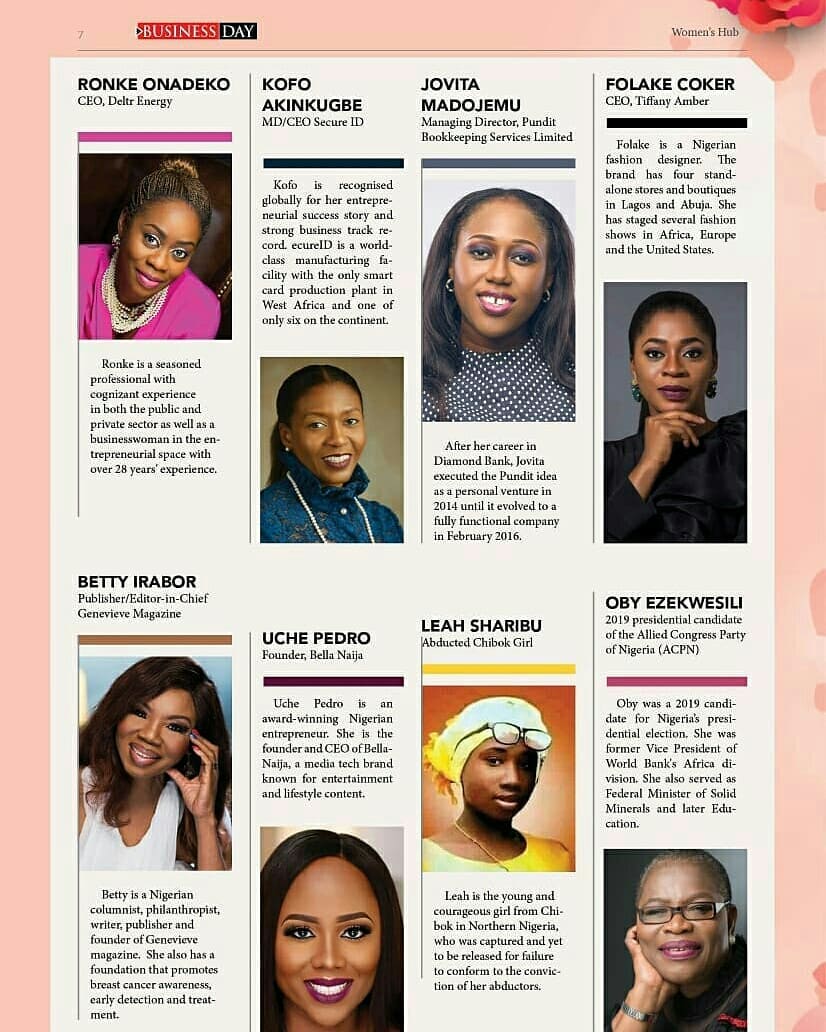 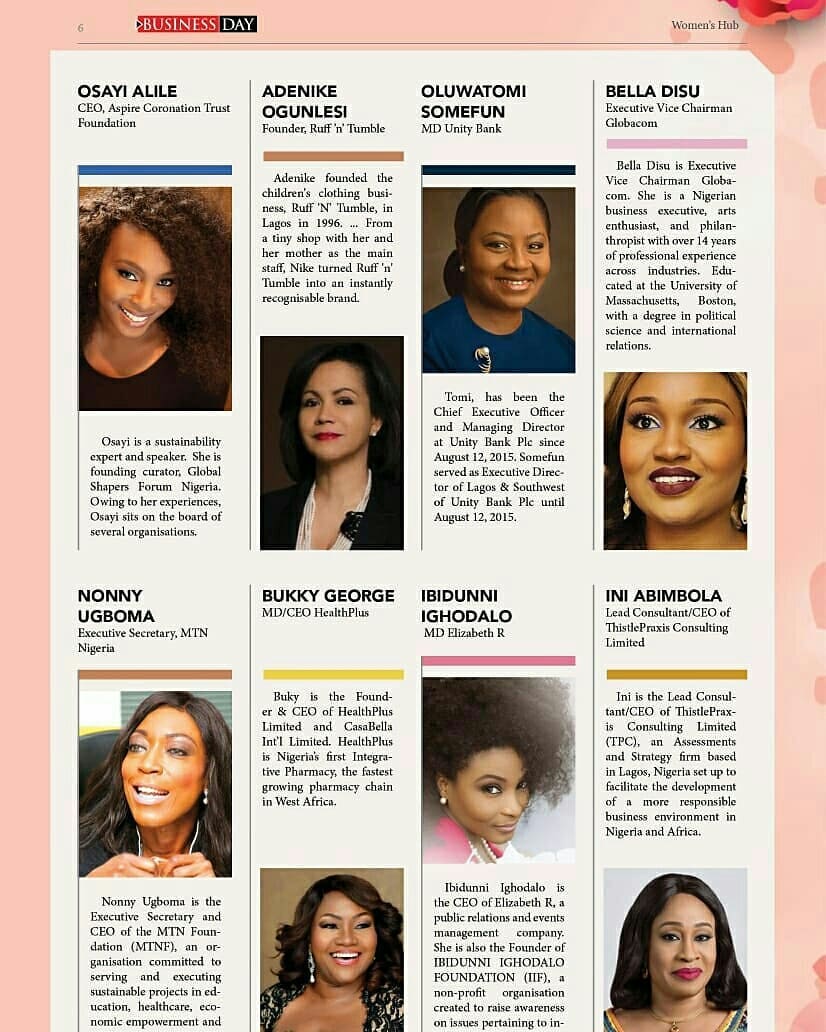 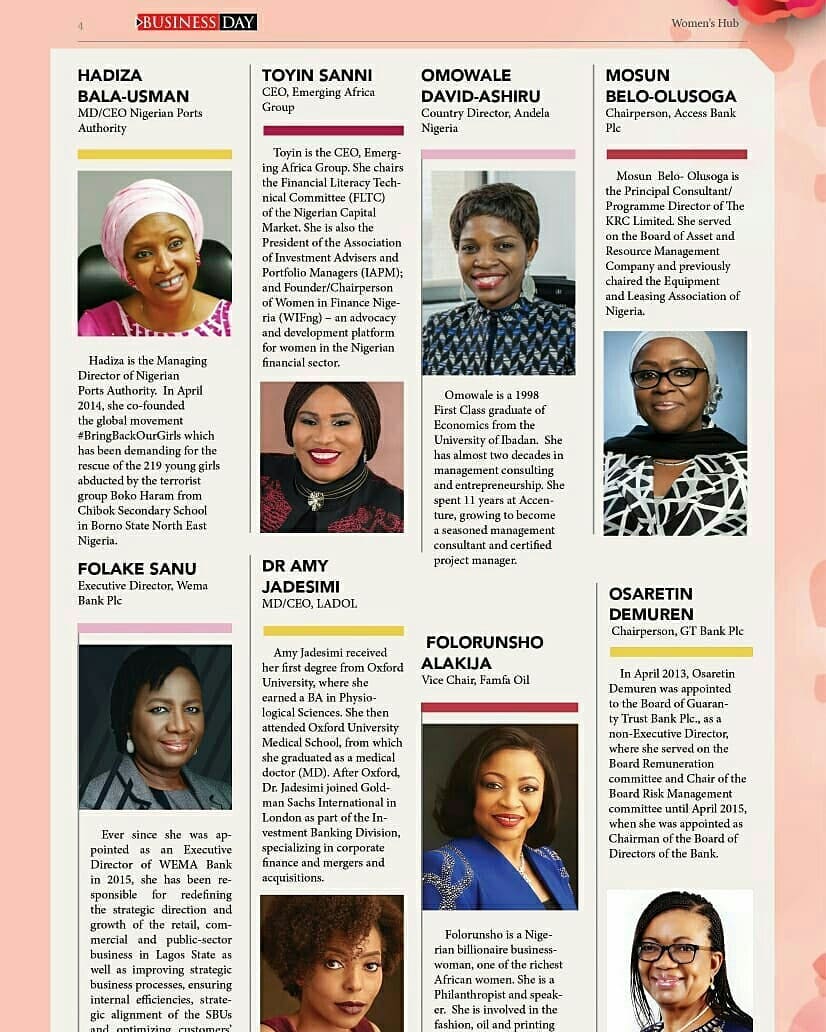 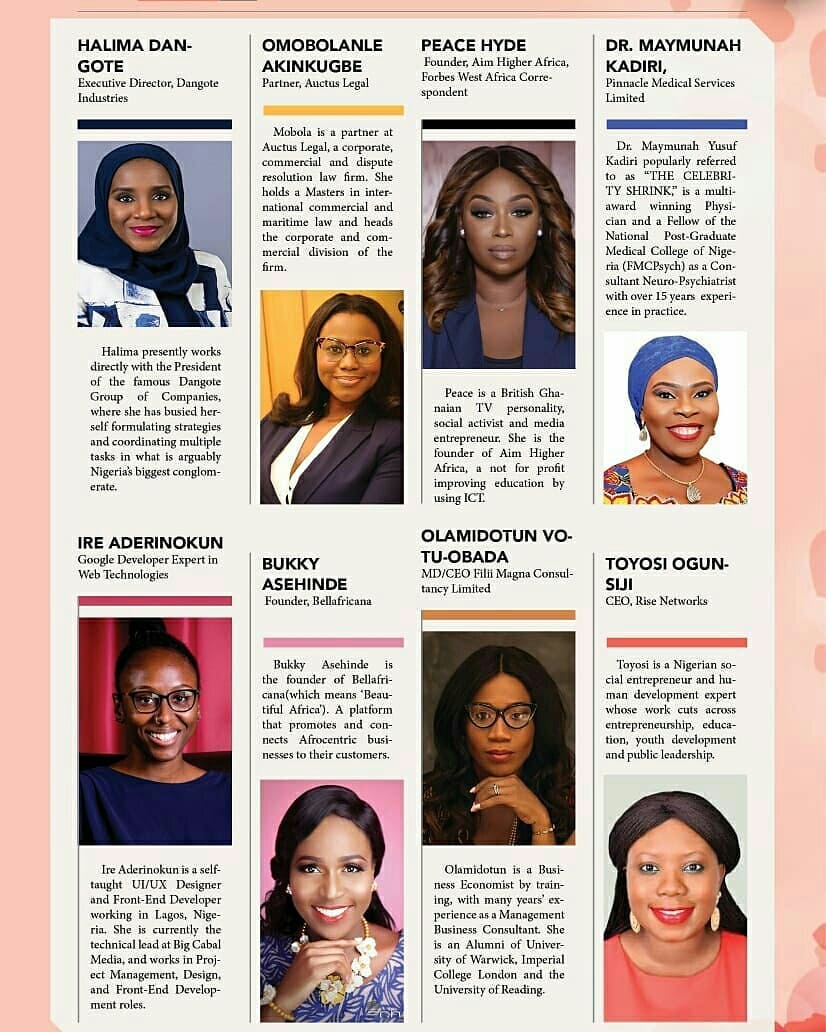 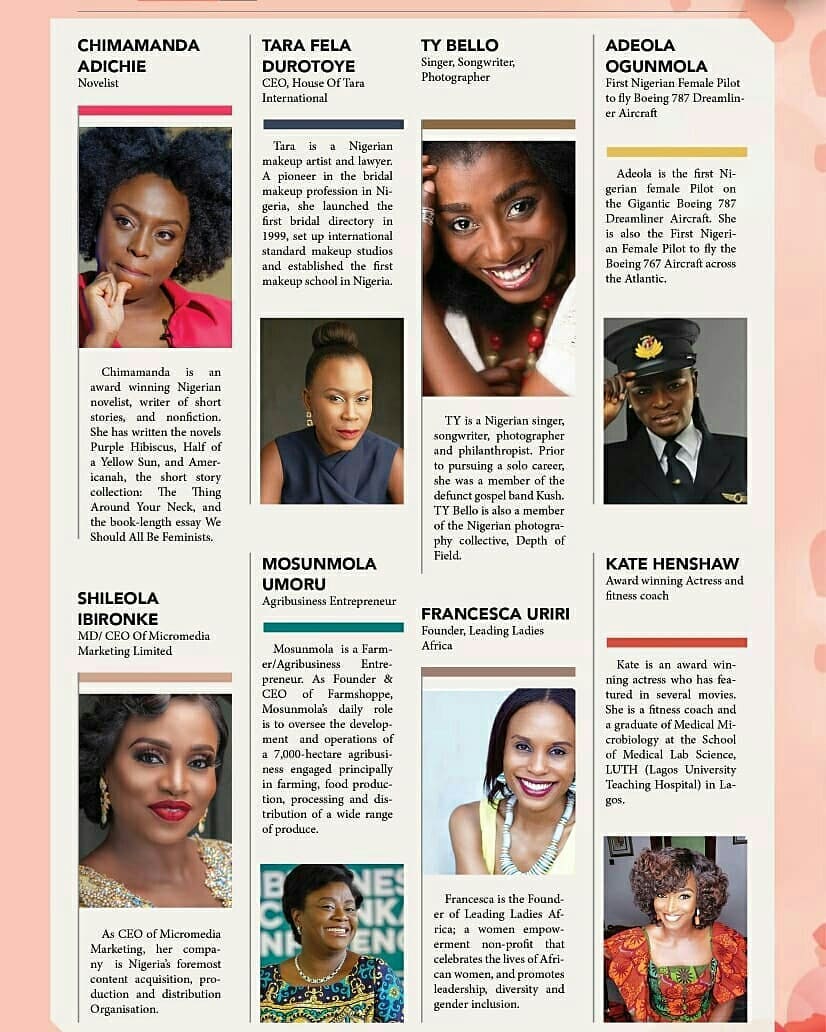 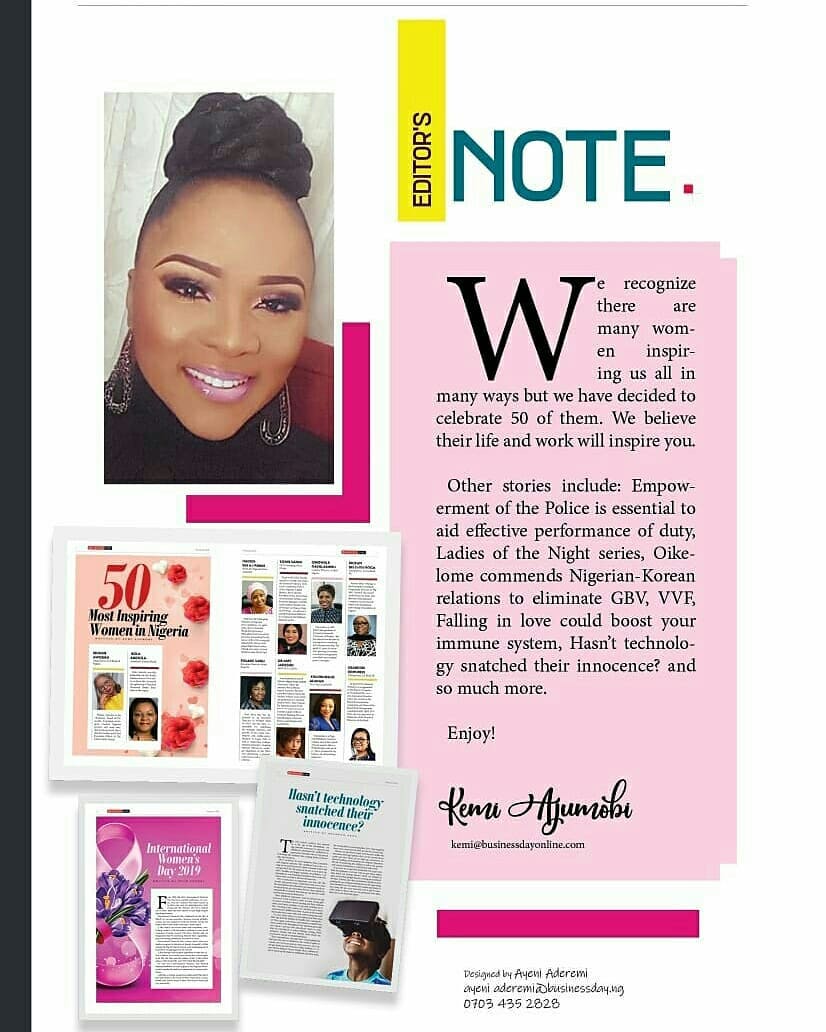