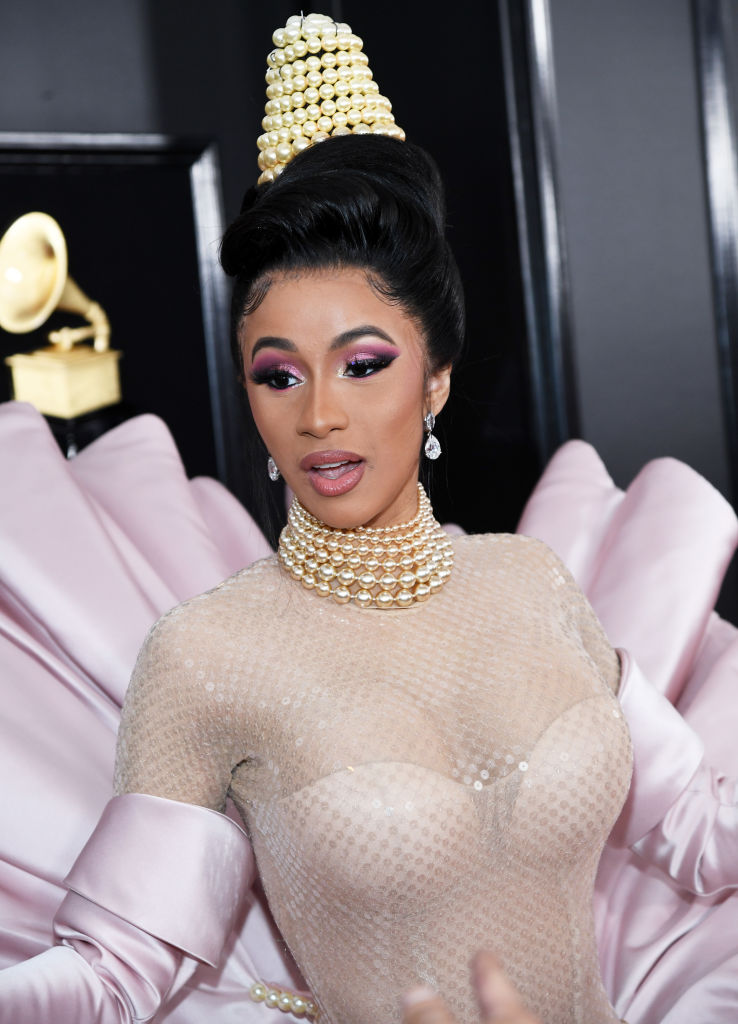 There’s no stopping Cardi B!

The music star has had an incredible past year topping music charts and now, with a new project, she’s set to hit our TV screens.

According to several sources, the music star is set to star in her debut feature film with a movie titled Hustlers.

Hustlers is inspired by a 2016 New York Magazine article and the movie follows a crew of savvy former strip club employees who band together to turn the tables on their Wall Street clients.

We can’t wait to see Cardi B on the big screens.