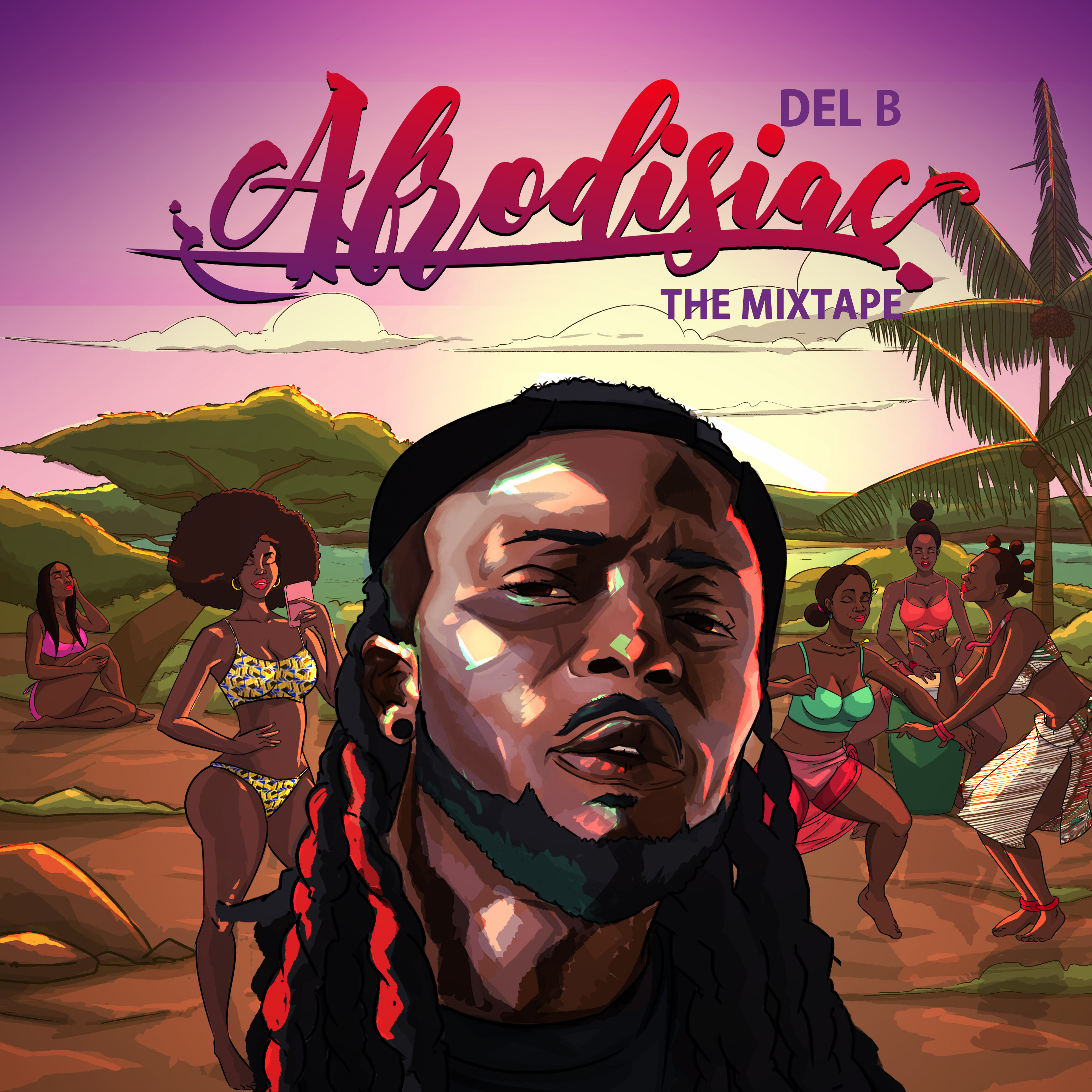 Artist-producer Del B has released his debut project, Afrodisiac (the mixtape). The project is a collection of contemporary African sounds. From danceable tunes to songs that appeal to listeners’ sense of love, “Afrodisiac” has it all.

Prior to the release of the tape, the producer has been leaving an imprint on the music scene, producing songs for some of Nigeria’s biggest stars.

Get the album on iTunes