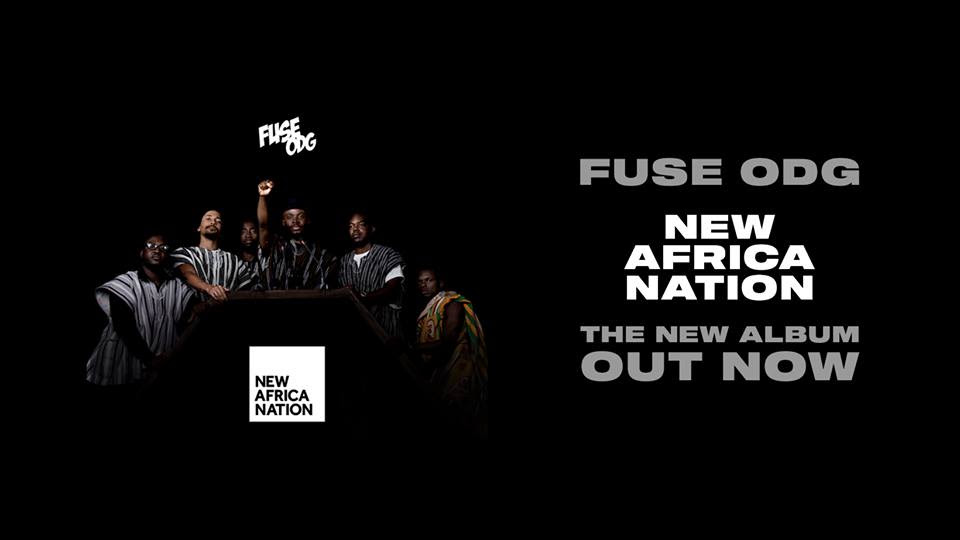 Fuse ODG’s new album, New Africa Nation is now available for purchase across all the major streaming platforms. The rollout for the album commenced last week.

Since its release, one of the first singles – “Zombie” – off the album now has a video.

New Africa Nation was released under Off Da Ground Records.

The album is 14 tracks long and it features some of the biggest names in Ghana and the UK.

Some of the artists who appeared on the project include Mujeez, Sarkodie, OT Woodz, Ed Sheeran, Stefflon Don, Suli Breaks and Damian “JR GONG” Marley.

Listen to the album on Apple Music