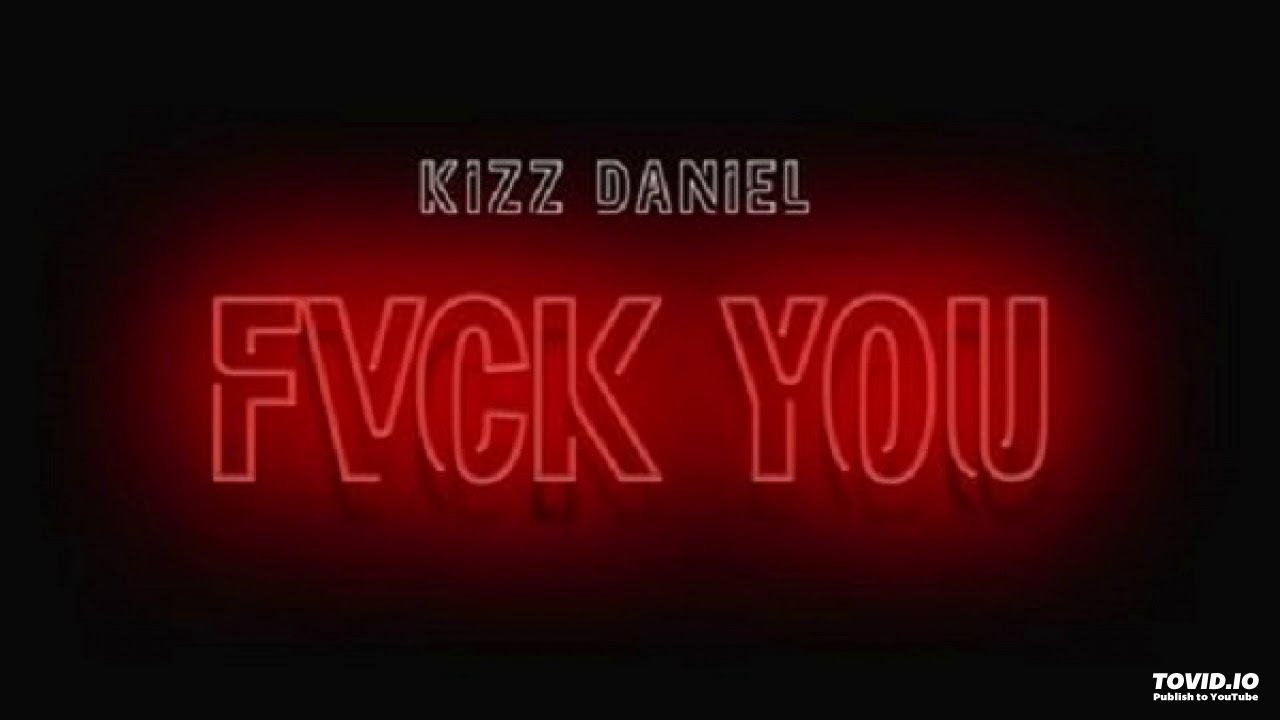 Kizz Daniel has released a new single, “Fvck You” few hours after sharing the snippet on his Instagram. The singer is releasing the song about 4 months since the release of his sophomore album, No Bad Songz.

The new song sees Kizz Daniel crooning about a promiscuous love interest. Kizz sings that she goes about sleeping with his industry associates.

The song is produced by Young John.

Teni’s New Song is such a Jam! Listen to “Party Next Door” on BN