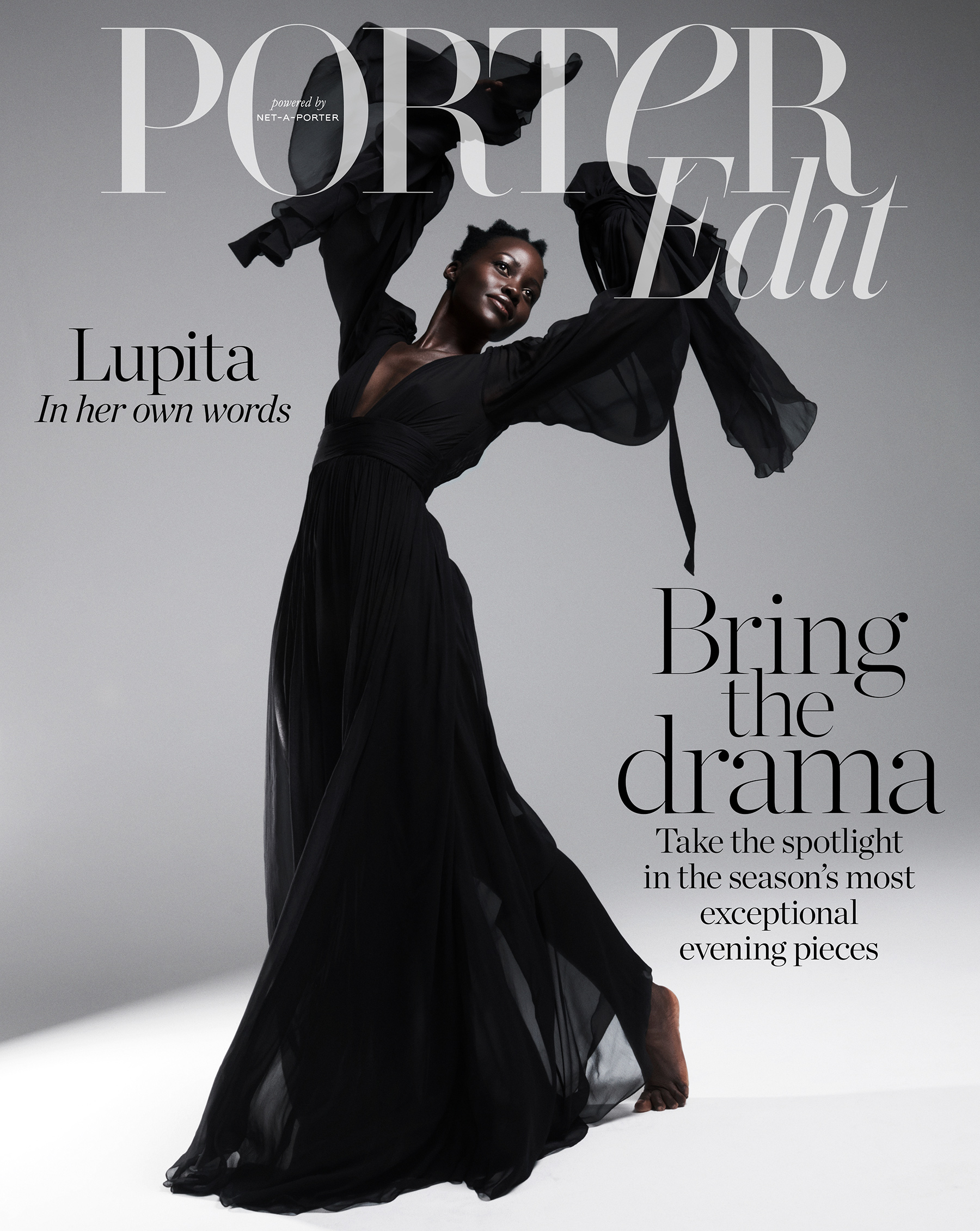 The movie star has risen in the past six years to include Oscar-winning tear-jerkers, sci-fi blockbusters and now psychological horror to her résumé, reaping critical and public acclaim in the process. 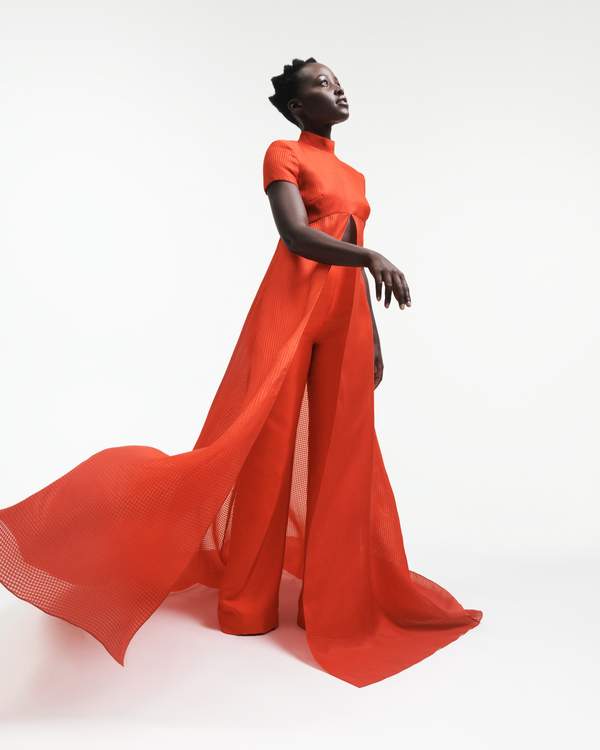 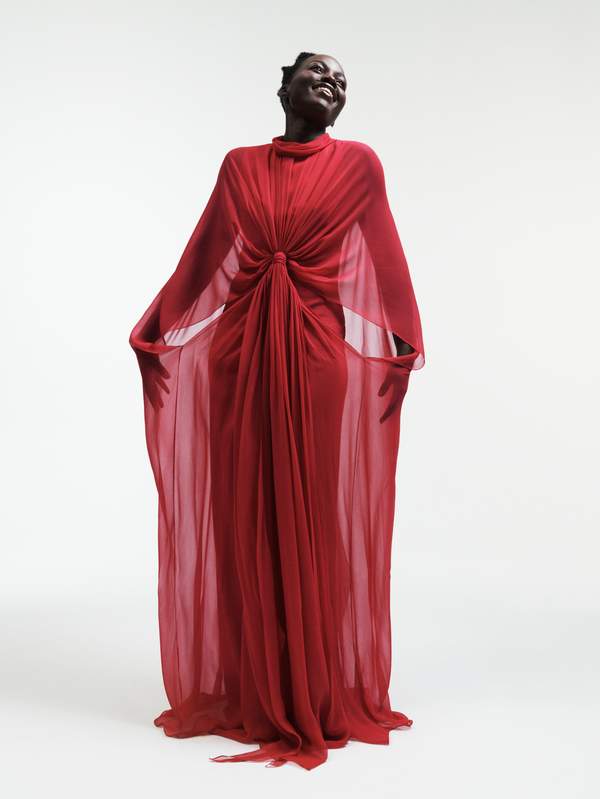 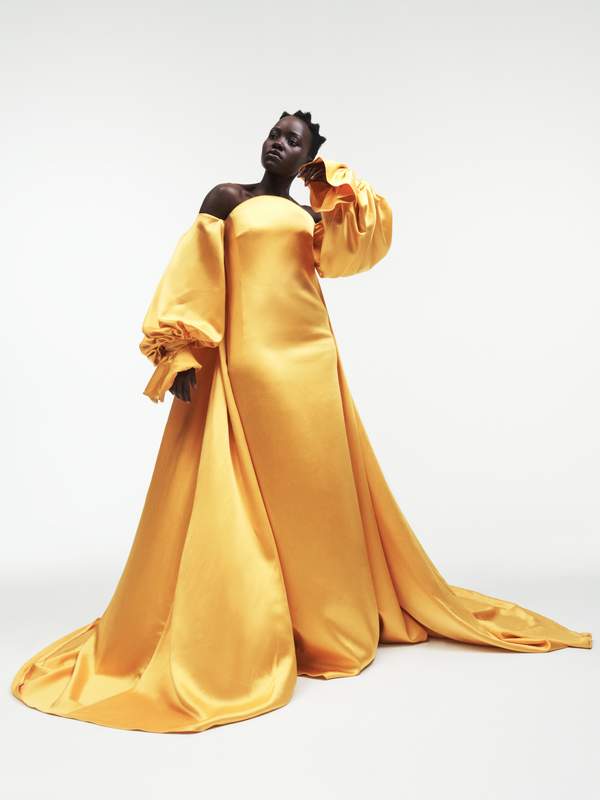 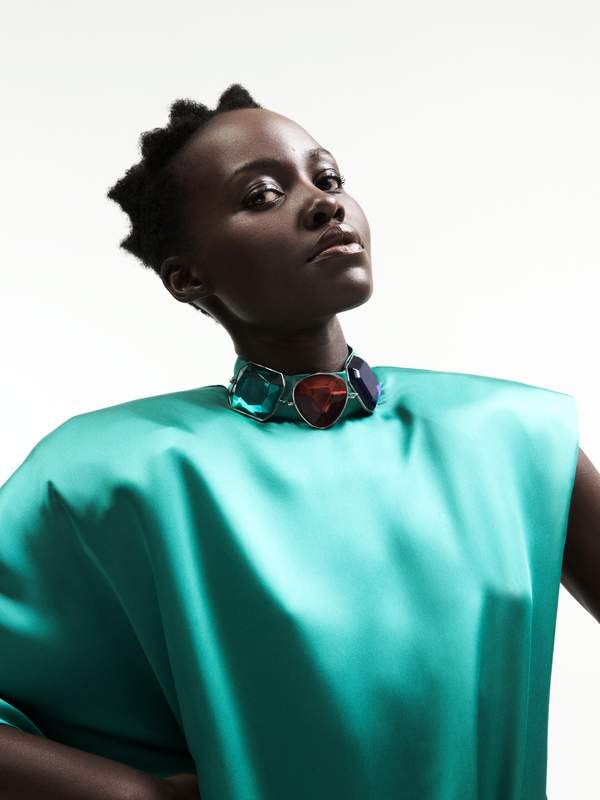 On feeling protected by big stars in Hollywood when she was first starting out: “Starting with 12 Years a Slave, I was welcomed [in Hollywood] with such warmth. My castmates surrounded me. I don’t know if they are aware of this, but I felt so protected. Sarah Paulson: my God, that girl, she was like everything to me. And Alfre Woodard, she was invaluable. […] Oprah embraced my mom and my brother and invited them to her house for lunch without me. I was just like, ‘Wow, this is an incredibly supportive industry.’ I didn’t feel isolated. Gabrielle Union: we’d gone to a fashion show in France together and she’d been so open and embracing, exchanging phone numbers with me – there was a ‘you need anything kind’ of vibe. I didn’t feel alone within the black community, I didn’t feel alone within the Hollywood community. [Director] Steve McQueen really did look out for me big time. Brad Pitt, same thing.”

On forging a friendship with Jared Leto on the 2014 awards campaign trail: “Jared Leto, he’s still on speed dial, because we were on that journey together and he’s so embracing of me. There was an intimacy that grew from that, that goes beyond the dating rumors, beyond all that.”

On why filming new movie Us left her terrified: “I developed new fears [after working on Us]. I am terrified of my own reflection, which was really tough because I was staying in a house that had mirrors everywhere. My days were so long that when I’d get home from filming and it was time for me to shower, I was half asleep, and because it wasn’t my home, I would come upon my reflection and scream at the top of my lungs.” 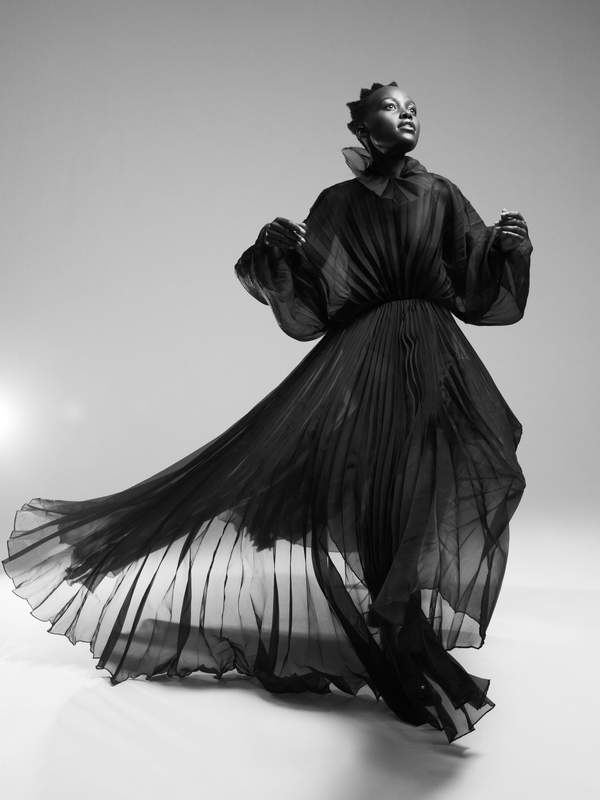 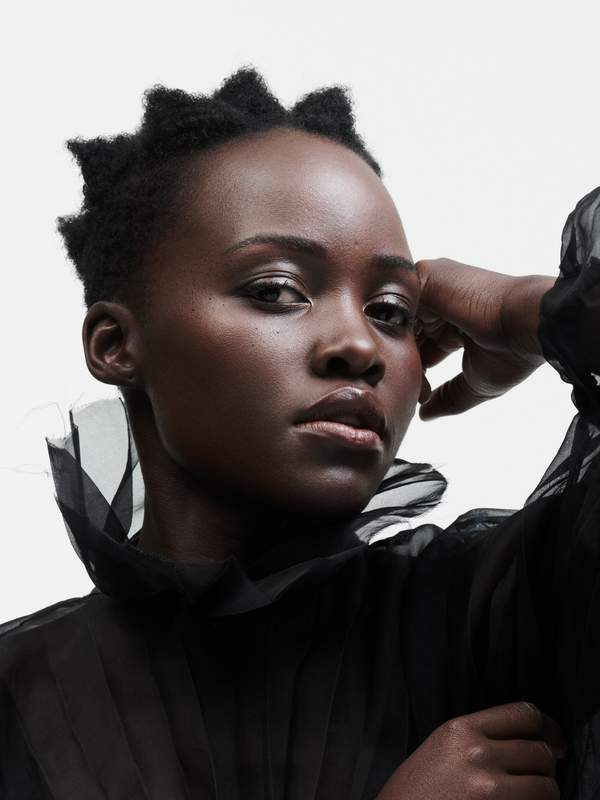 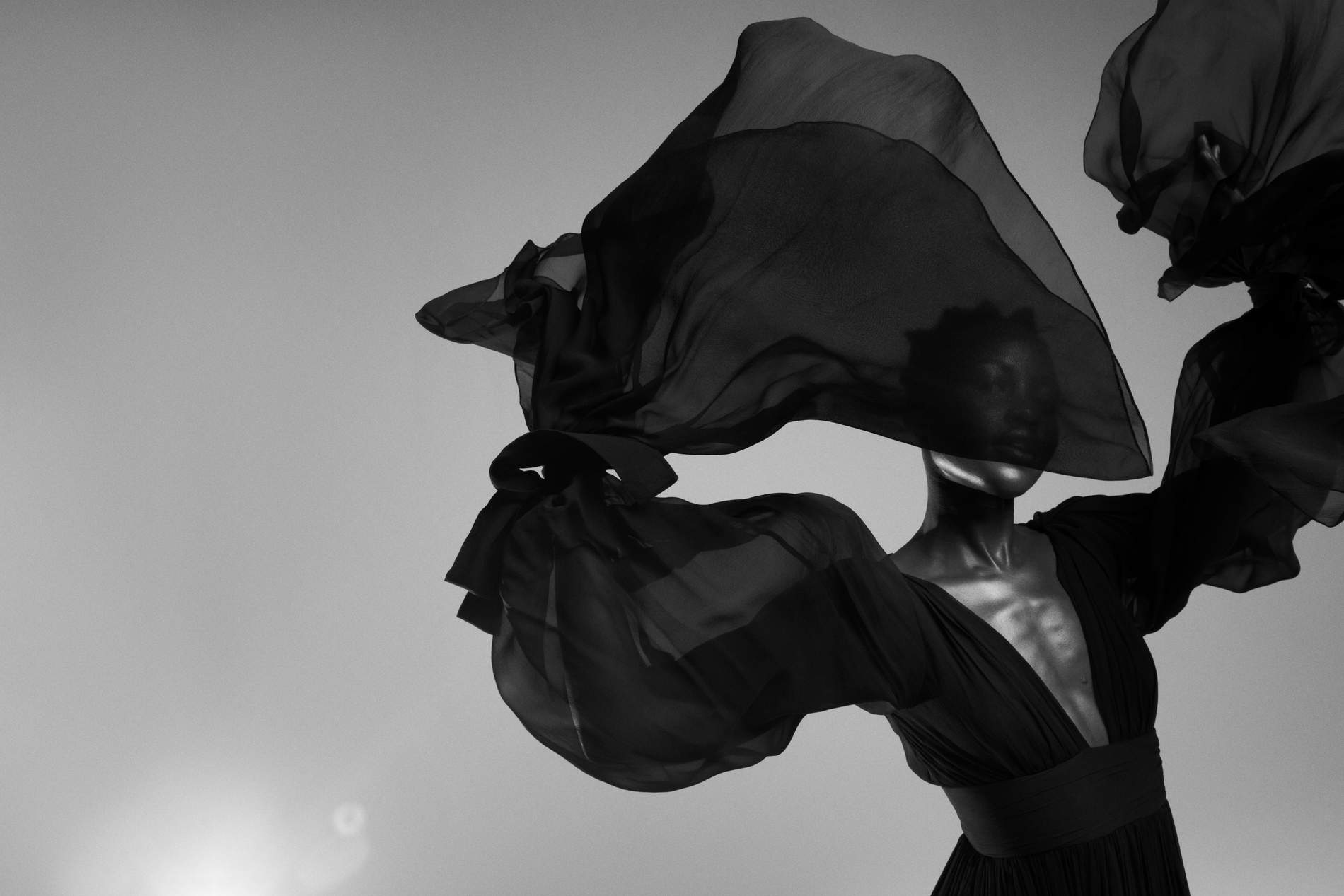 For more from Lupita, visit net-a-porter.com.

Related Topics:Lupita Nyong'o
Up Next