She recreated 10 photos of famous female Nigerian icons which she posted on her Instagram.

Even though women deserve to be celebrated every single day, International Women’s Day is a perfect time to remember the contributions women make to our society. The women I chose to recreate are Nigerian heroes, across many industries, proving that women excel in many fields.

I am using an all-female crew to execute this project to demonstrate one of the themes for International Women’s Day, #BalanceForBetter; to allow up and coming professionals showcase their talents and to prove that women are as skilled as men. 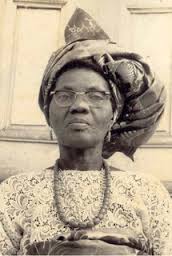 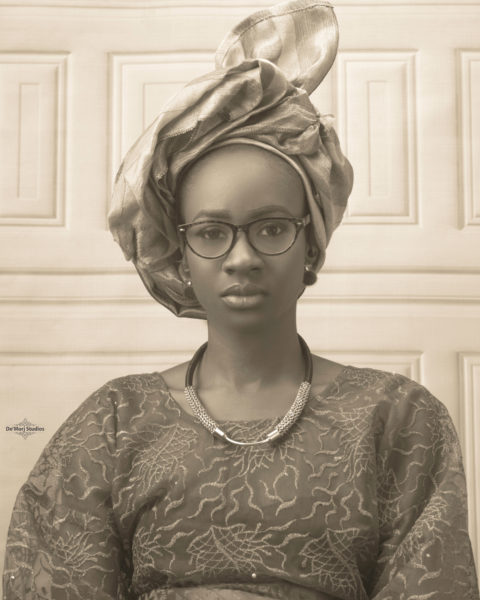 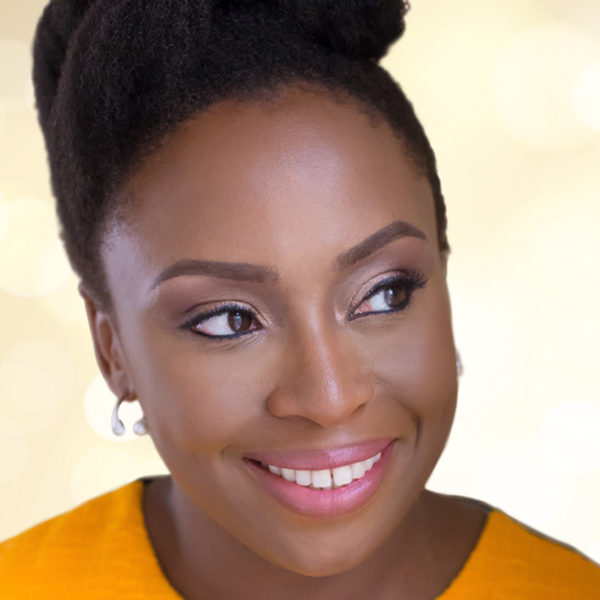 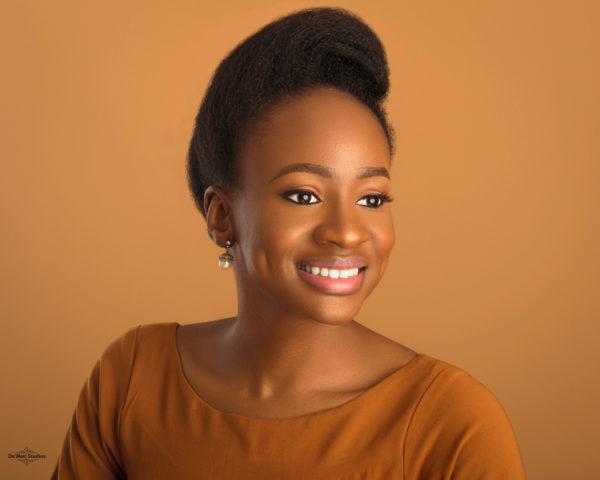 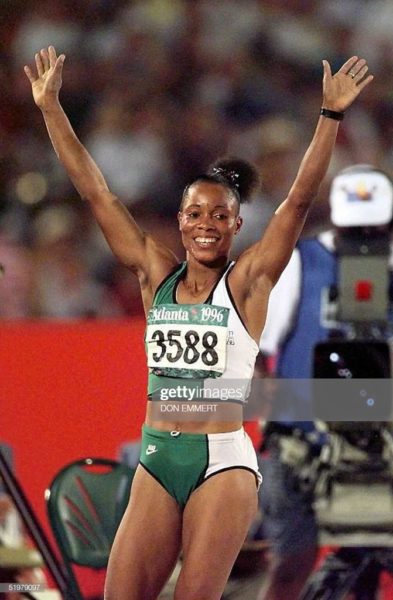 ATLANTA, GA – JULY 27: Chioma Ajunwa of Nigeria waves to the crowd after her last jump in the Olympic women’s long jump 02 August in Atlanta. Ajunwa won the gold medal with 7.12 meters. FOR EDITORIAL USE ONLY ELECTRONIC IMAGE AFP-IOPP/Don EMMERT (Photo credit should read DON EMMERT/AFP/Getty Images) 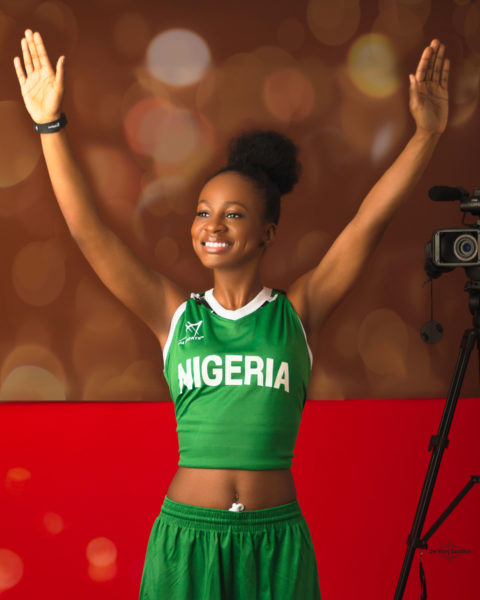 Ameyo Adadevoh, physician who lost her life while curbing the spread of Ebola Virus in Nigeria 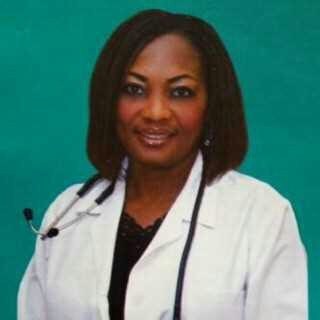 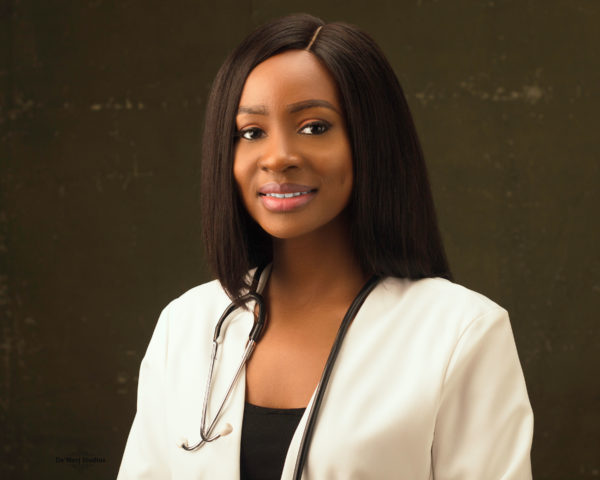 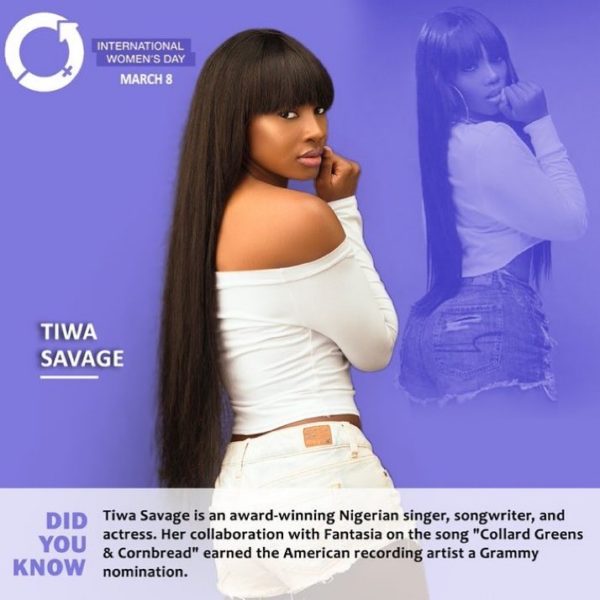 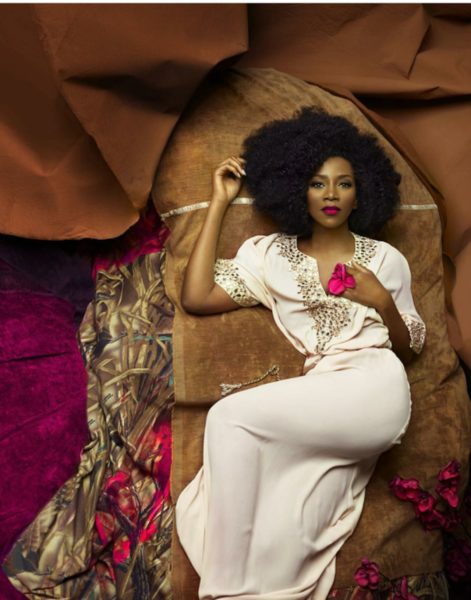 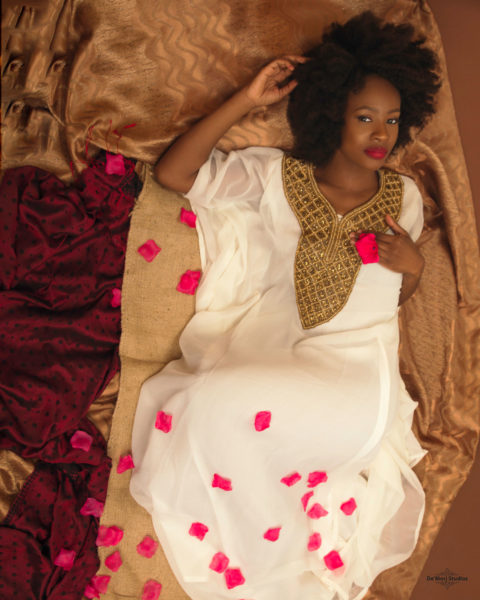 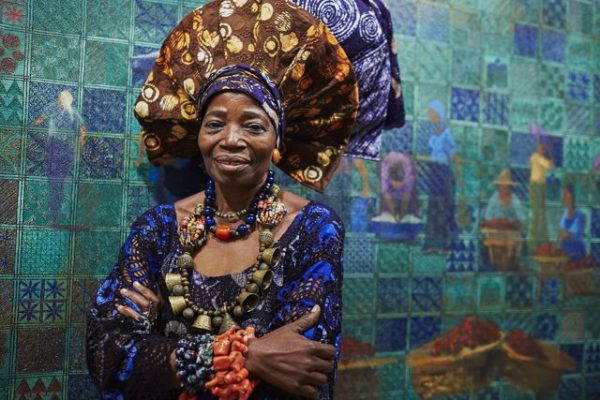 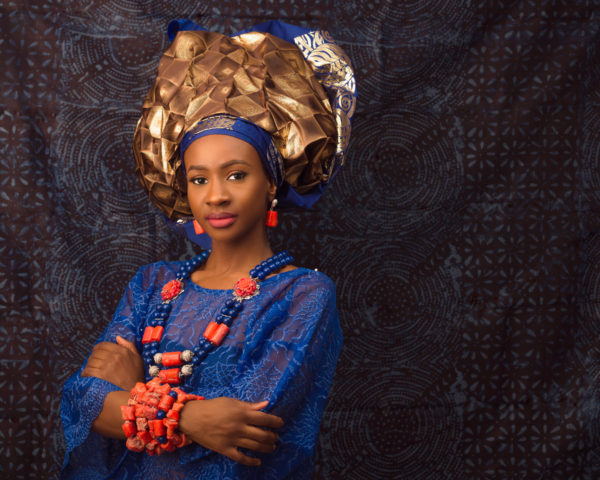 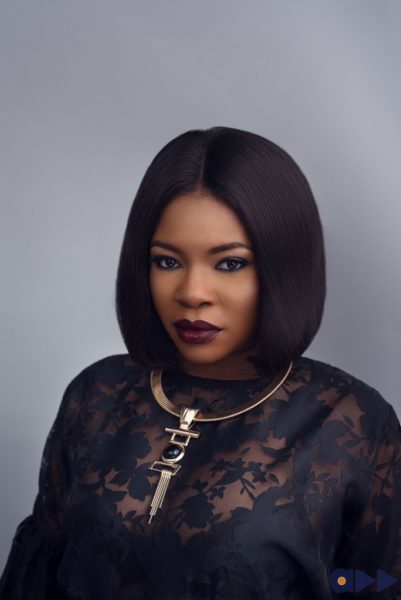 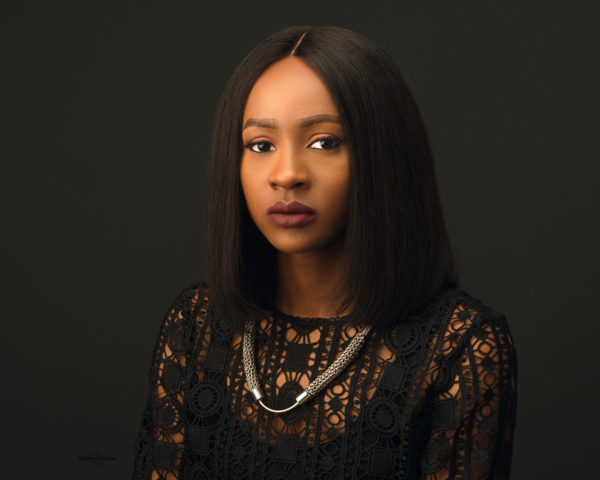 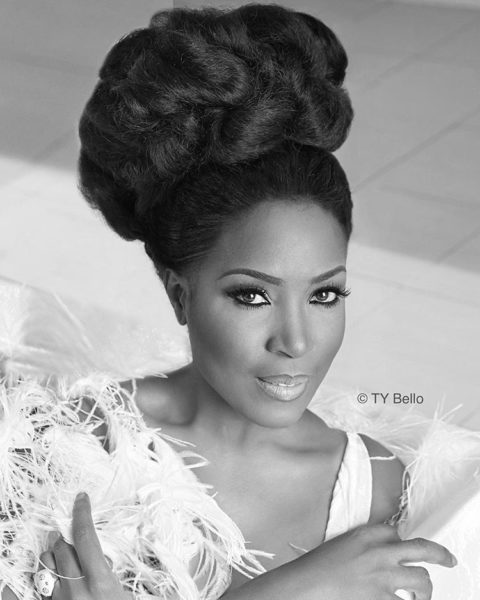 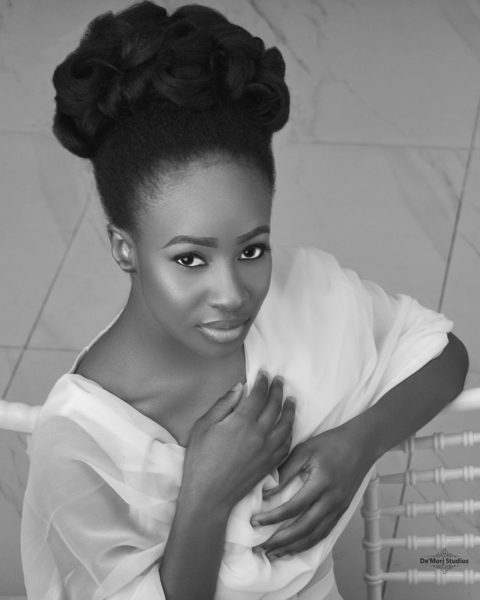