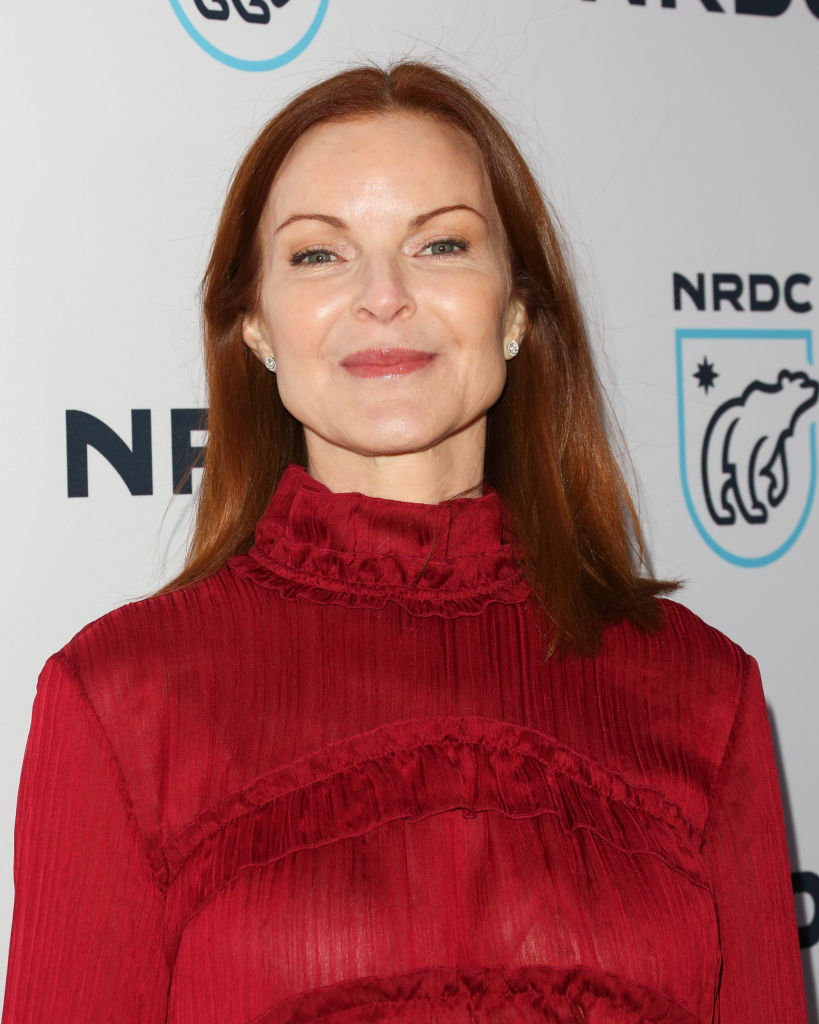 The “Desperate Housewives” star told PEOPLE exclusively that she was diagnosed in November 2017 during her annual checkup with her gynaecologist.

She said: “Surgery wasn’t recommended, which was a relief. You want to preserve sphincter muscles if possible. Having woken up to its importance, I am now a big fan of the anus!”

She described the experience as “gnarly” but says she feels better now, and is nearly on year in remission.

“I’ve read a lot of cancer-survivor stories, and many people, women especially, were too embarrassed to say what kind of cancer they had. There is a lot of shame about it. I want that to stop,” she adds.

She said that having being told of how “difficult” treatment would be, she decided to find humour in it.

“In the beginning, I just sort of lay down for the parting of the cheeks and I would float away,. Because what are you going to do?”

Nollywood in Hollywood Showcase was a Whole Vibe! Here’s All You Missed from #BNxAirFranceinHollywood