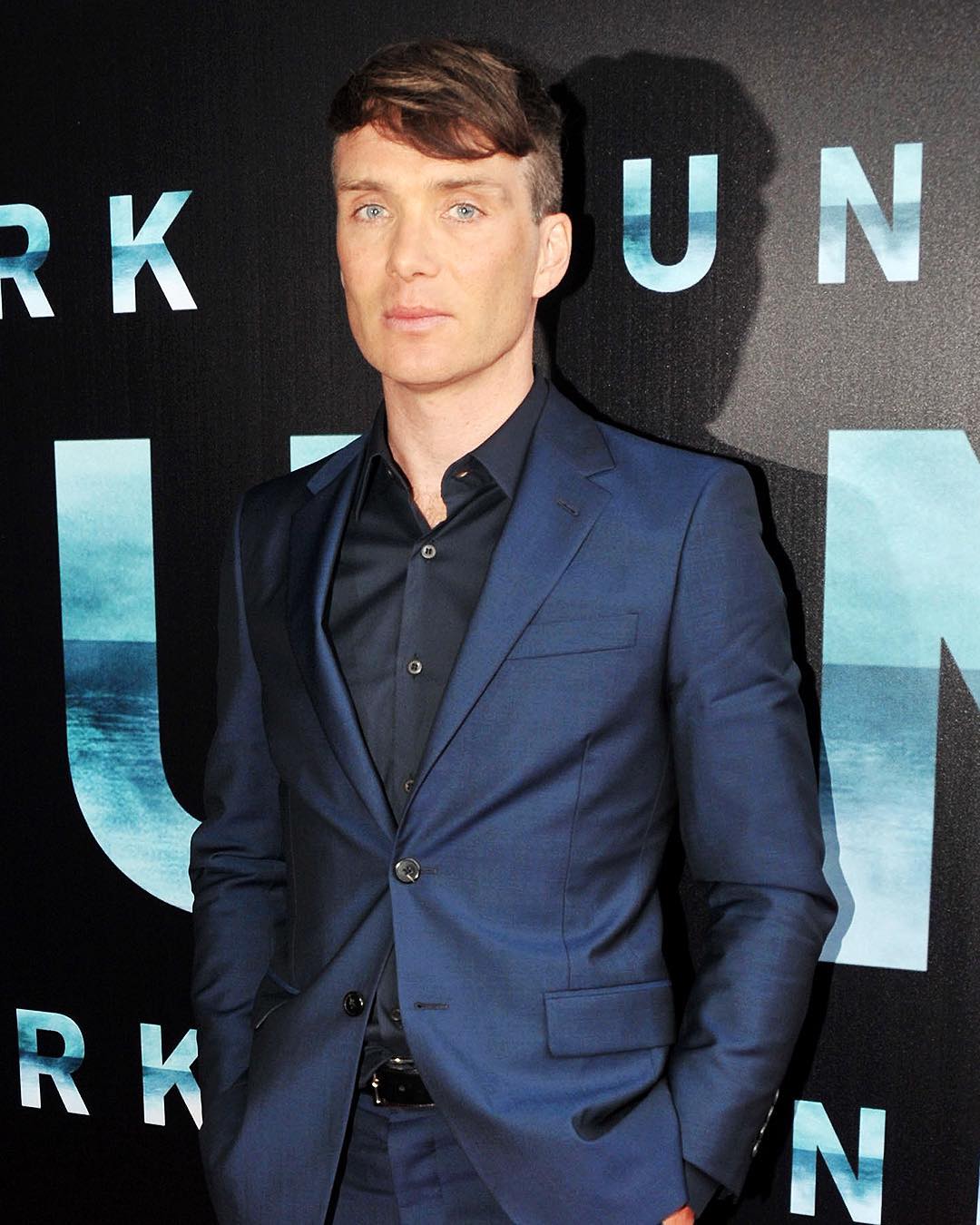 Shooting for Bond 25, the next James Bond movie, is scheduled to start next month ahead of a scheduled release for next year.

It will likely be Daniel Craig‘s final turn as 007, which, of course, has people speculating over his replacement. Star of Netflix show “Peaky Blinders,” Cillian Murphy, has been speculated by UK Oddmakers, to be the next James Bond, according to Esquire.

The Irish actor, who also had parts in “The Dark Knight“, “Inception“, and “Dunkirk“, if chosen as the next Bond, would be the second actor from Ireland to play the part alongside Pierce Brosnan.