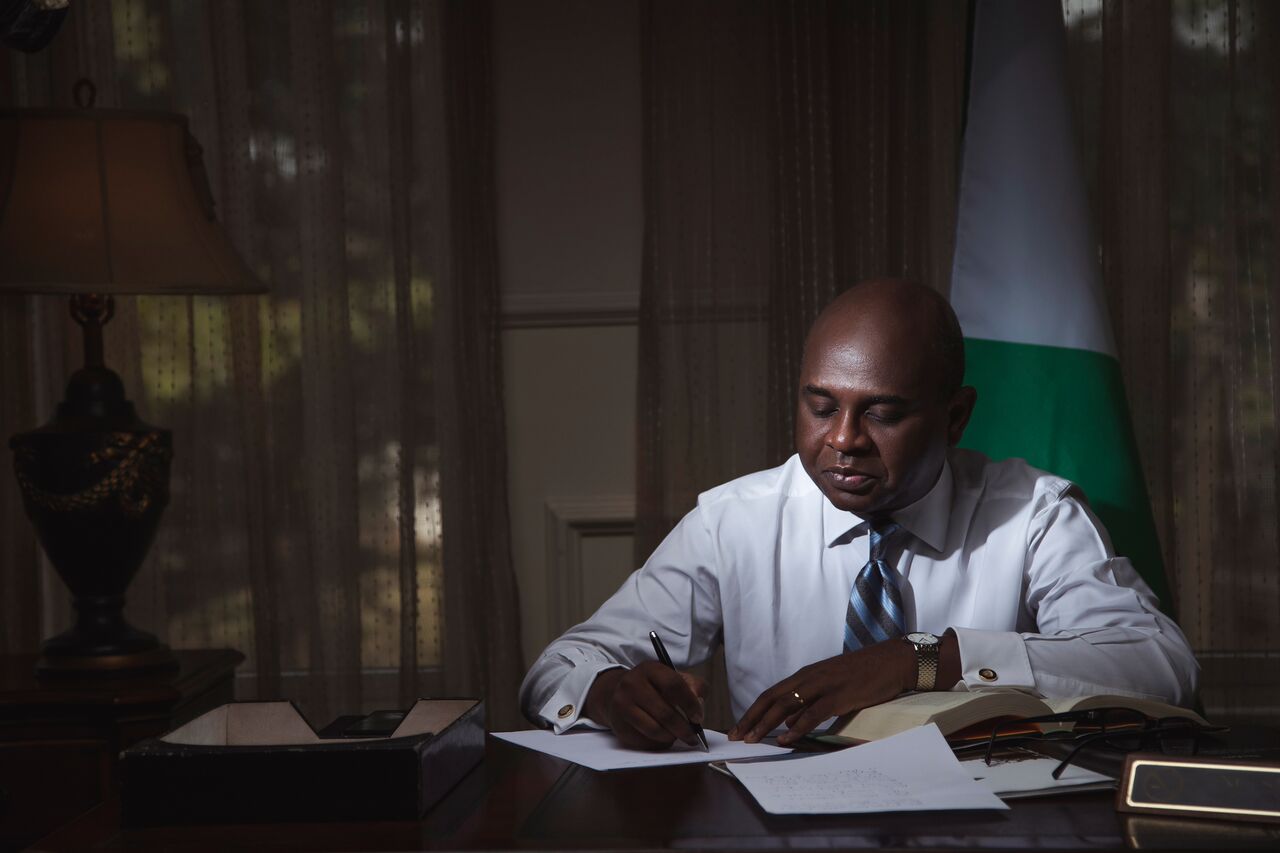 Presidential candidate of Young Democratic Party (YPP), Kingsley Moghalu has called on President Muhammadu Buhari to offer competent leadership in order to unite Nigerians and take millions out of poverty.

He also demanded a reform of Nigeria’s electoral process in order to avoid what he described as a repeat of the failures of 2019 polls in 2023.

According to Vanguard, Moghalu said the operational failures of the Independent National Electoral Commission (INEC), vote-buying, and violence made the credibility of the elections questionable. He said:

I was very saddened by the loss of lives to various acts of violence during the February 23 presidential election and elections into the National Assembly. My heartfelt condolences go to the families that lost loved ones and I pray that those injured will recover soonest. The operational failures of INEC in the conduct of the elections, the massive vote-buying and vote-rigging through various methods as well as violence in several locations in the country have left the credibility of the election open to question.

The APC and the PDP have both been complicit in the malpractices. The number of votes tallied for my candidacy by the INEC did not represent anything close to the electoral strength of that candidacy.

These false numbers were the result of brazen theft of our votes and the suppression of our voters.