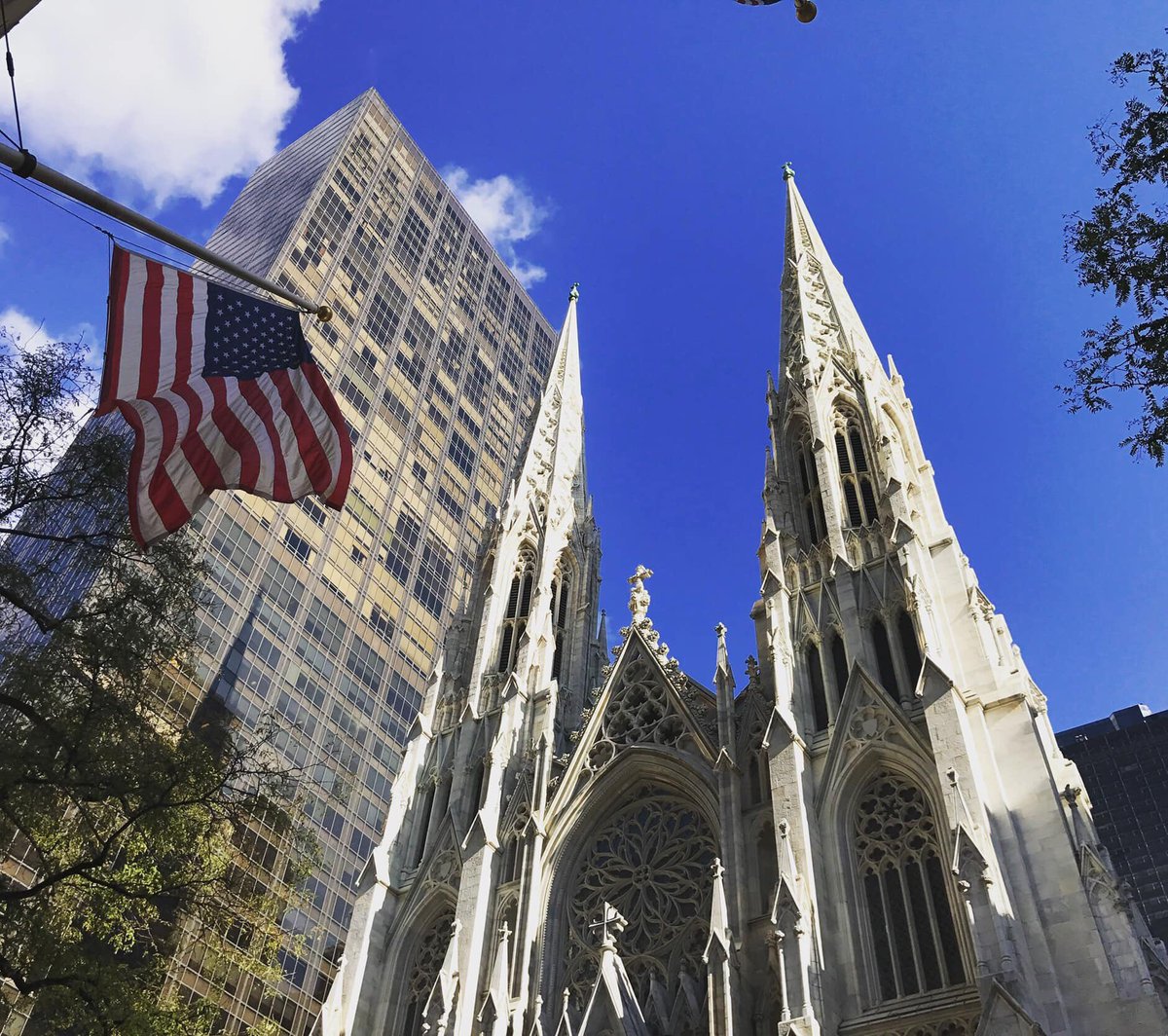 The Catholic Archdiocese of New York has released a list of 120 bishops, deacons, and priests “who have been credibly accused of sexually abusing a minor or possessing child pornography.”

This was made known in a letter by Cardinal Timothy Dolan of the archdiocese.

It includes Theodore McCarrick, who was defrocked following sexual abuse allegations. It also has clergy who were ordained as far back as the 1920s, including those who are deceased, removed from the ministry, or left the ministry.

Priests included in the list are those “who were the subject of a claim made to the Independent Reconciliation and Compensation Program (IRCP) that was deemed eligible for compensation,” according to Cardinal Dolan’s letter.

“I write to ask forgiveness again for the failings of those clergy and bishops who should have provided for the safety of our young people but instead betrayed the trust placed in them by God and by the faithful,” Dolan said in his letter.

Driver narrates How he Killed ex-Boss Wife after Being Sacked