It's a #DubaiFaceOff with Uche Jombo, Omoni Oboli, AY Makun, Alexx Ekubo & YOU Can Be a Part of It!

There’s a new and exciting travel package, put together by Dubai Tourism, and we just had to share with you. It’s that exciting.

Picture This – Traveling with A-list celebrities, a unique duel-in-the-desert, shopping… and more shopping, swimming with dolphins, mouthwatering cuisine, and so much more. 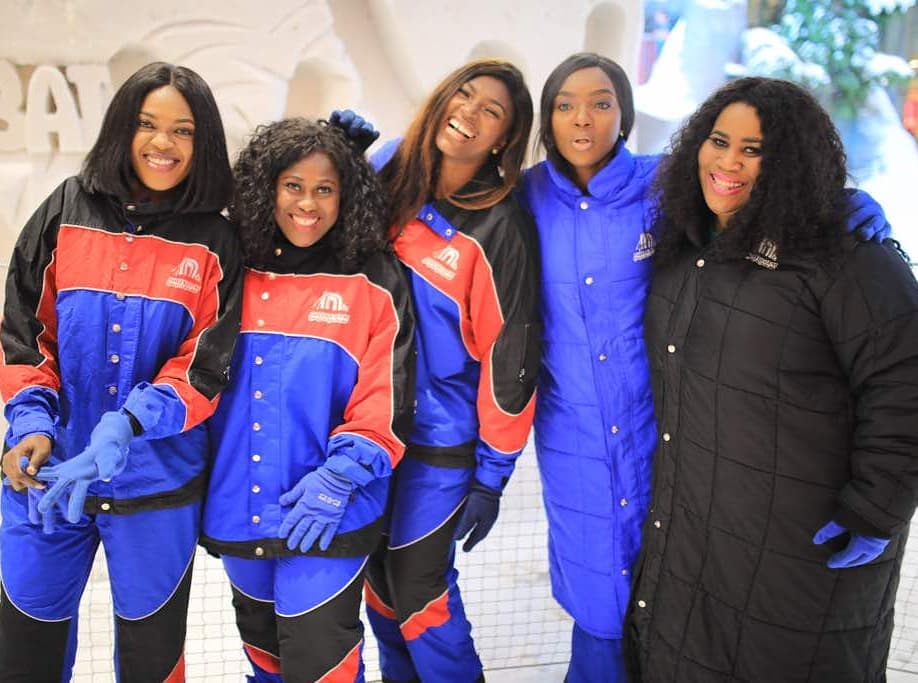 Last year, when movie stars Uche Jombo, Omoni Oboli, Ufuoma McDermott, Chioma Akpotha and Chioma “Chigul” Omeruah went on an adventurous week-long girlfriend’s trip to Dubai that was extensively covered on their social media accounts, the A-list male celebrities called for their own version – a guy’s trip to Dubai to rival the girl’s – and thus the Dubai Face Off was born…

This time, fans get an exclusive travel package to be able to travel with the teams to Dubai and experience all the fun things too.

The Dubai Face Off teams, competition host and their fans will travel to Dubai in May 2019; the travel package includes: return flights, entry visa, airport transfers, four nights at 4 or 5 star accommodations, a desert safari experience, city tour, IMG World’s of Adventure and designated time with the celebrities with more exclusive perks to be announced.

The Dubai Face Off travel package can be further customized and starts at $1,000 USD.

This year, the A-list female celebrities from last year will be back to compete against the self-named Chop Life Gang – Alexx Ekubo, IK Ogbonna, Yomi Casual, and comedian Ayo Richard Makun. 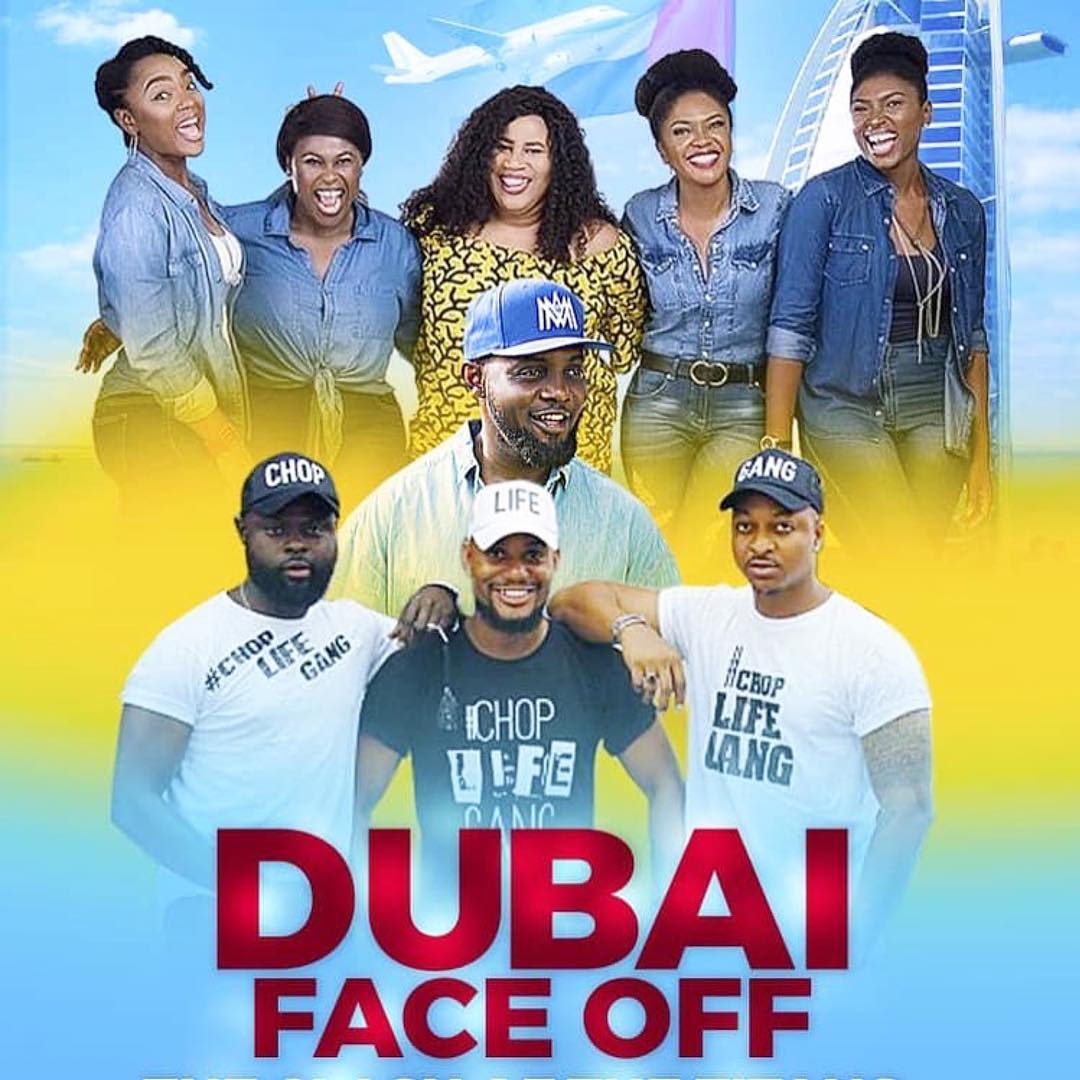 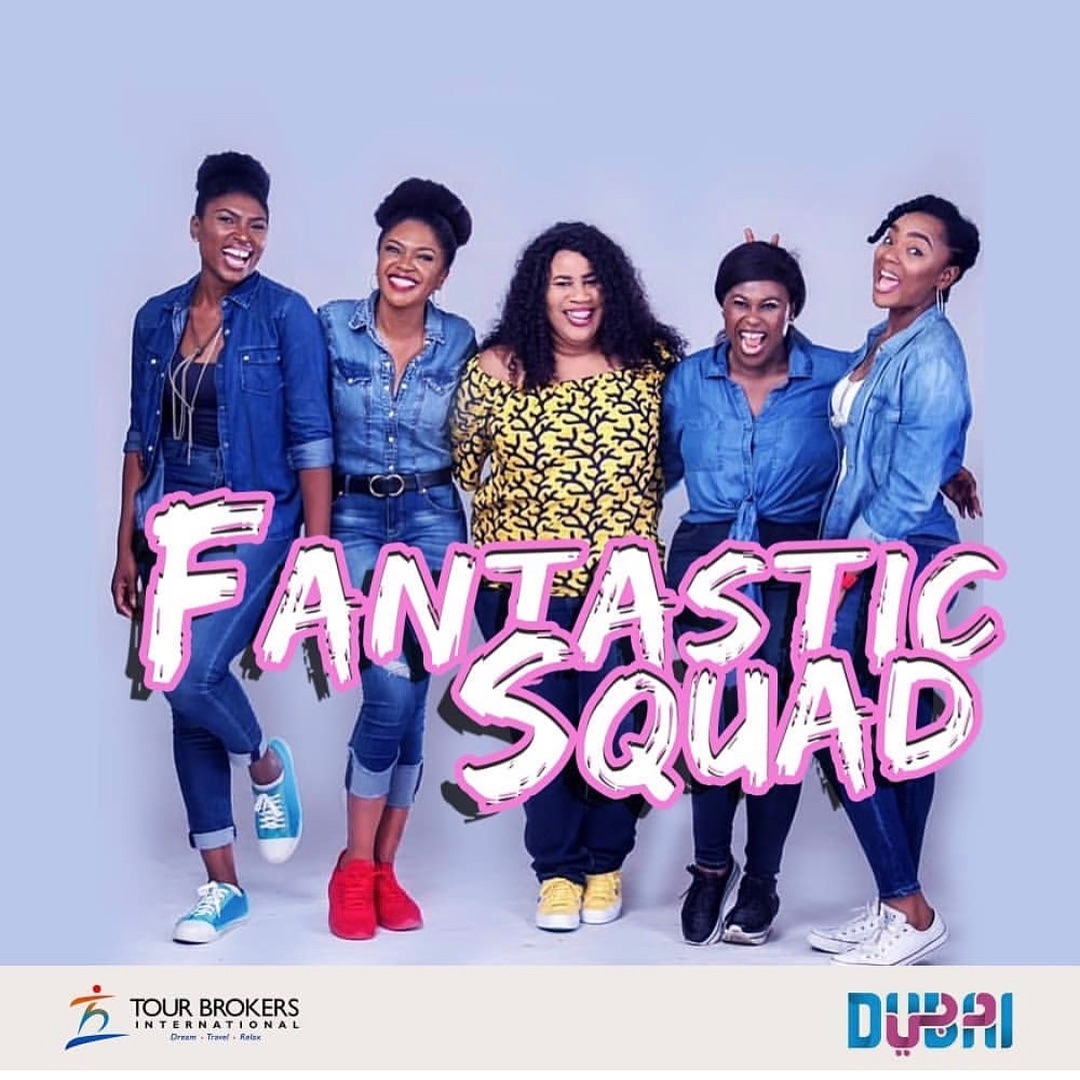 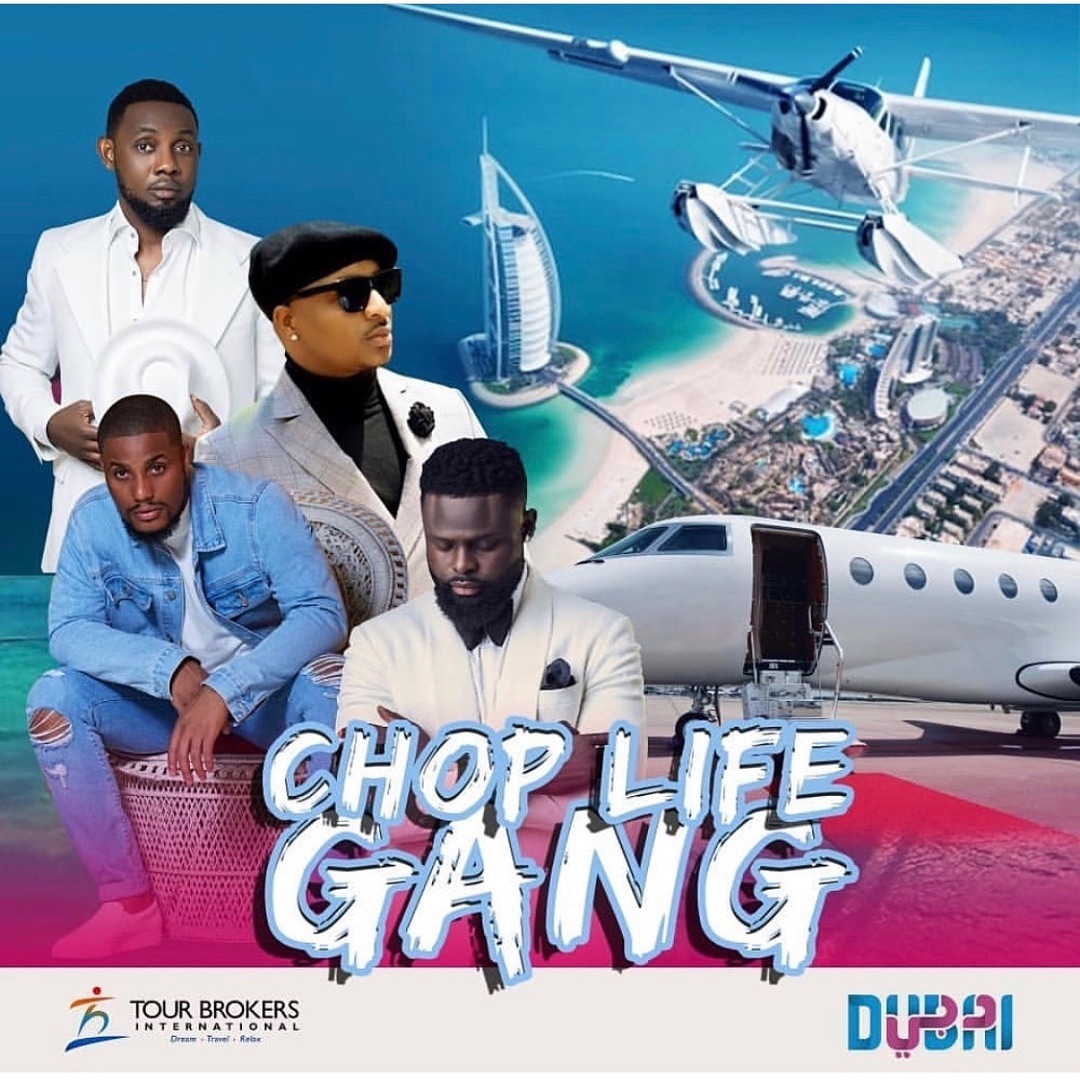 In the next couple of days, BellaNaija will share more details about the campaign on the website and on social media – @bellanaijaonline.