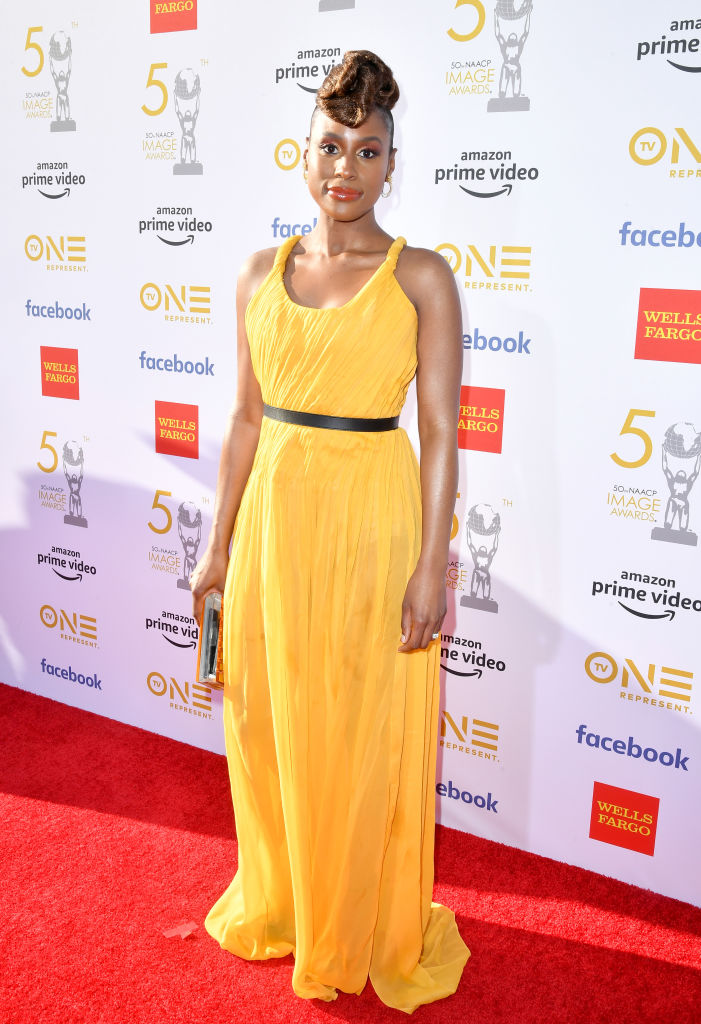 The rumours started making the rounds after the release of her essence magazine showing her with an engagement ring.

According to ET,  Jay Ellis and Yvonne Orji, while speaking at the NAACP Image Awards over the weekend, expressed their happiness on her engagement. Jay Ellis said:

We’re very excited for her, the reaction was all the same, like, ‘You out here in these streets getting married, boo!?’ That was the reaction.

Study says Only Half of Today’s Teens will get Married

Buhari: “I’ll do my best during the Second Term”