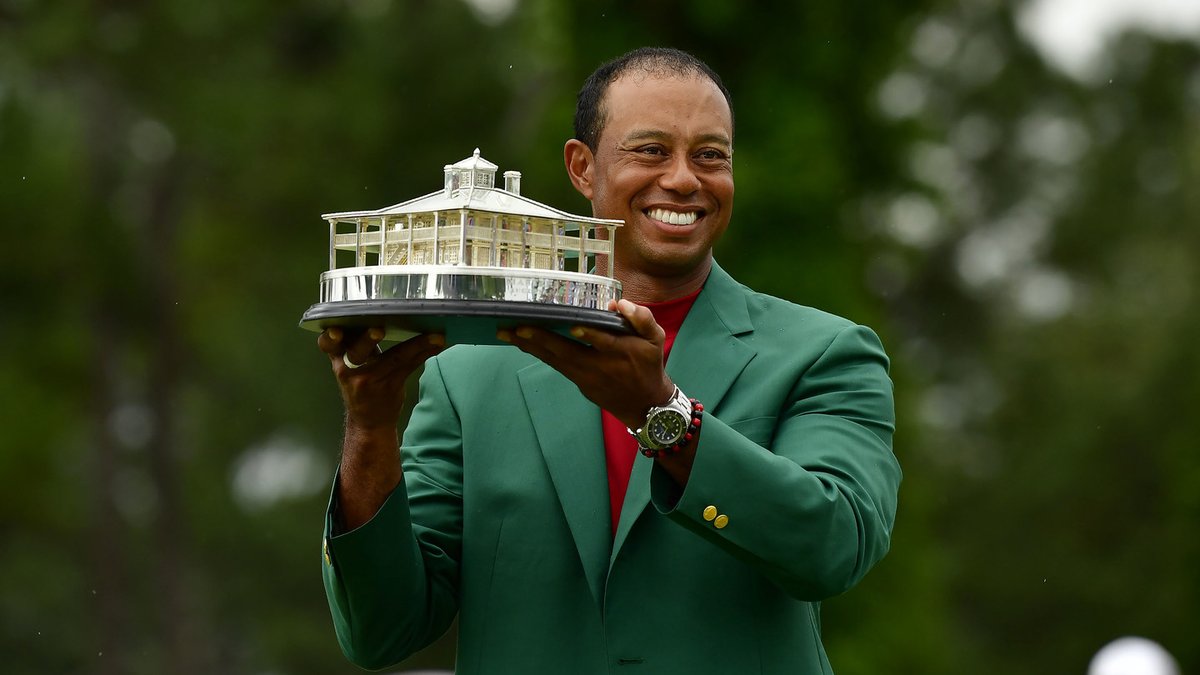 Tiger Woods, on Sunday, made one of the greatest comebacks in sporting history, winning his fifth Masters.

“Congratulations, Tiger! To come back and win the Masters after all the highs and lows is a testament to excellence, grit, and determination,” Obama wrote on Twitter.

Serena said: “I am literally in tears watching @TigerWoods this is Greatness like no other. Knowing all you have been through physically to come back and do what you just did today? Wow Congrats a million times! I am so inspired thank you buddy.”

Trump was tweeting as the game went on, and sent his congratulations after the win.

Love people who are great under pressure. What a fantastic life comeback for a really great guy!

Aged 43, Woods became the second-oldest Masters winner, trailing only Jack Nicklaus who won at 46 in 1986.

He also set a record for the longest gap between Masters victory – 14 years. He won his last Masters in 2005, breaking the 13-year record of South Africa’s Gary Player who won his second Augusta crown in 1961 and his third in 1974.

Jiji is Buying off OLX Businesses in 4 African Countries!