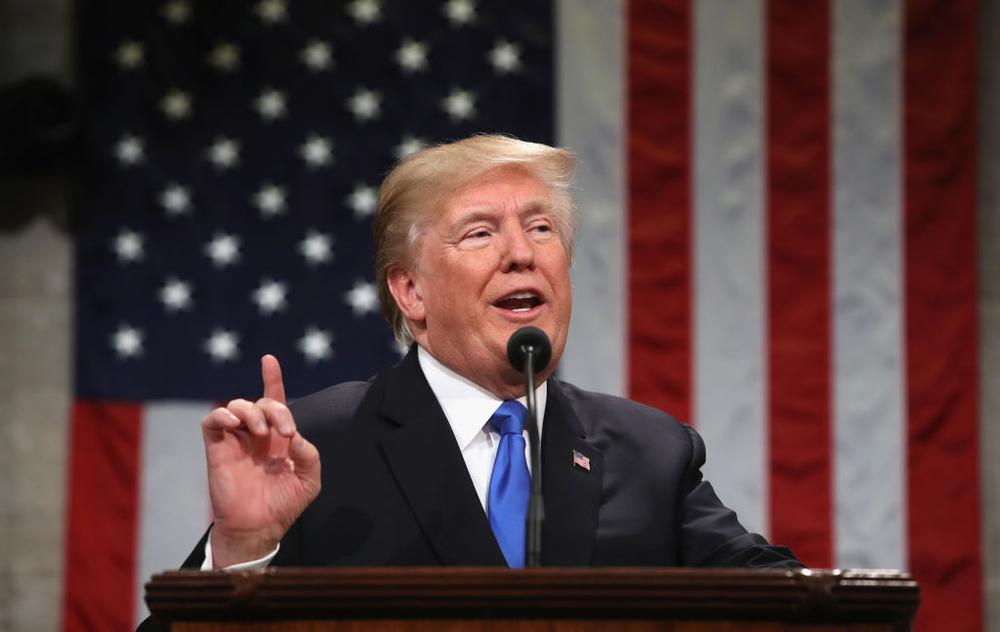 According to The Wall Street Journal, the countries include Nigeria, Chad, Eritrea, Liberia and Sierra Leone

The report added that the U.S would warn the affected countries that it would become more difficult to obtain visas or they’ll be shorter in duration if the rates don’t decline.

The administration is also looking at eliminating the granting of work authorization for the spouses of some high skilled H1-B visa holders and to set a maximum length of stay for student visas.

Related Topics:Donald TrumpU.SU.S. Visa
Up Next