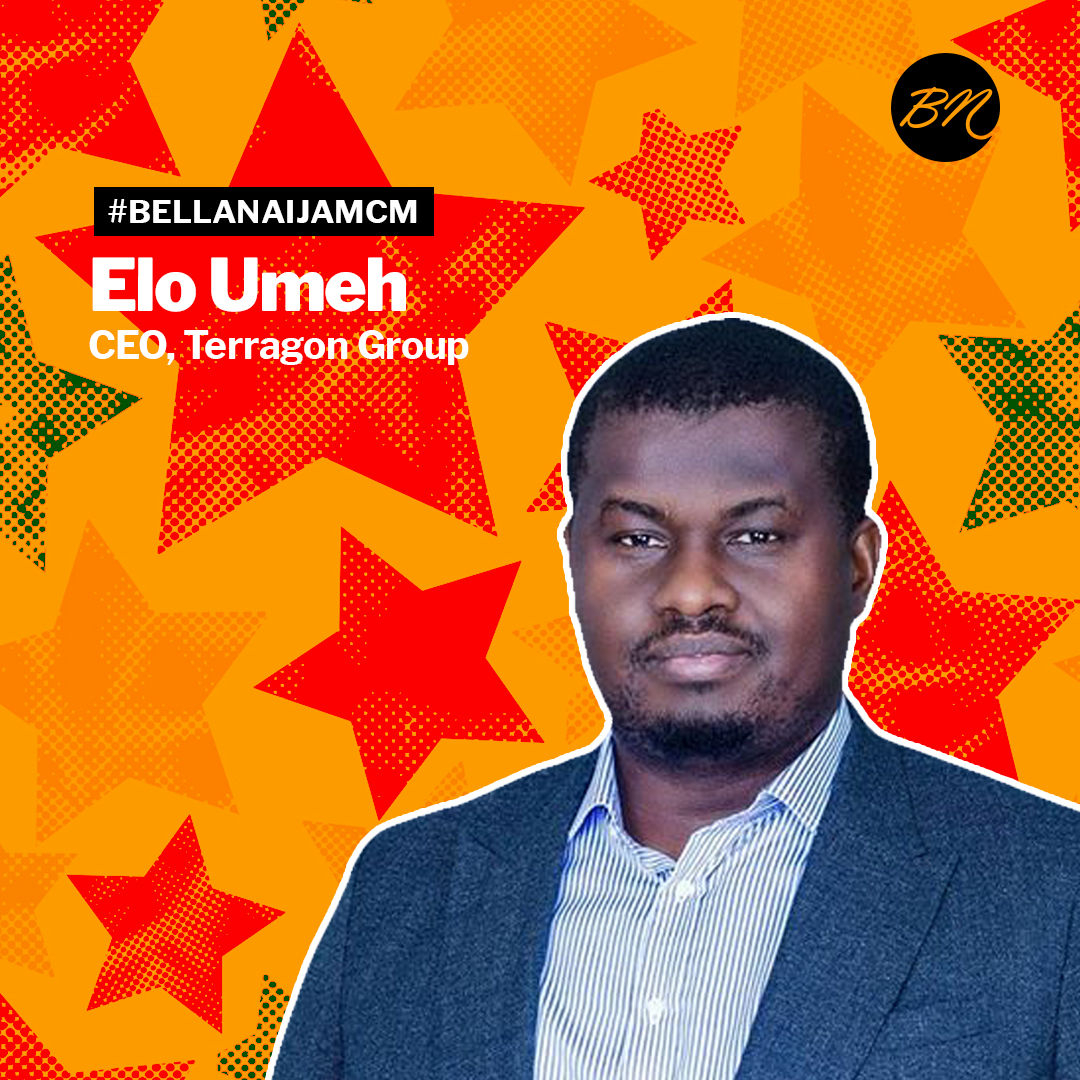 Nigeria and Africa has experienced tremendous growth in mobile technology since the beginning of the millennium, and currently the impact and importance of data cannot be over-emphasised.

Our #BellaNaijaMCM this week Elo Umeh, recognised the opportunities mobile technology provided in Africa, and decided to found Terragon Group in 2009.

Elo ventured into entrepreneurship, with the gut feeling that internet access will be driven largely by the mobile device.

Elo sought to transform the way companies reached their customers across Africa, in the early years, and more recently, as data capabilities grow globally, has focused on innovating with data by paying attention to the local realities within African markets.

Terragon started as a digital media company and has since evolved into a data and marketing technology group which houses two independent but complimentary business units – Terragon Digital and Twinpine Network.

Twinpine Network is a mobile marketing platform, founded in 2011, which connects businesses to their target audience in Africa in their mobile journey from discovery to conversion.

Terragon currently operates in several other countries in Africa, including Kenya, Ghana, and Cameroon; and beyond Africa to India.

Elo is the Co-Chair, West Africa, Mobile Marketing Association, a position he’s held since 2011. He’s been working in the mobile technology space in Africa since the beginning of the millennium.

We celebrate Elo for recognising the opportunity in telecommunication, media and technology, early on, and building a digital powerhouse in Africa.

SuperModelMD: My Moustache is Getting in the Way of Potential Relationships