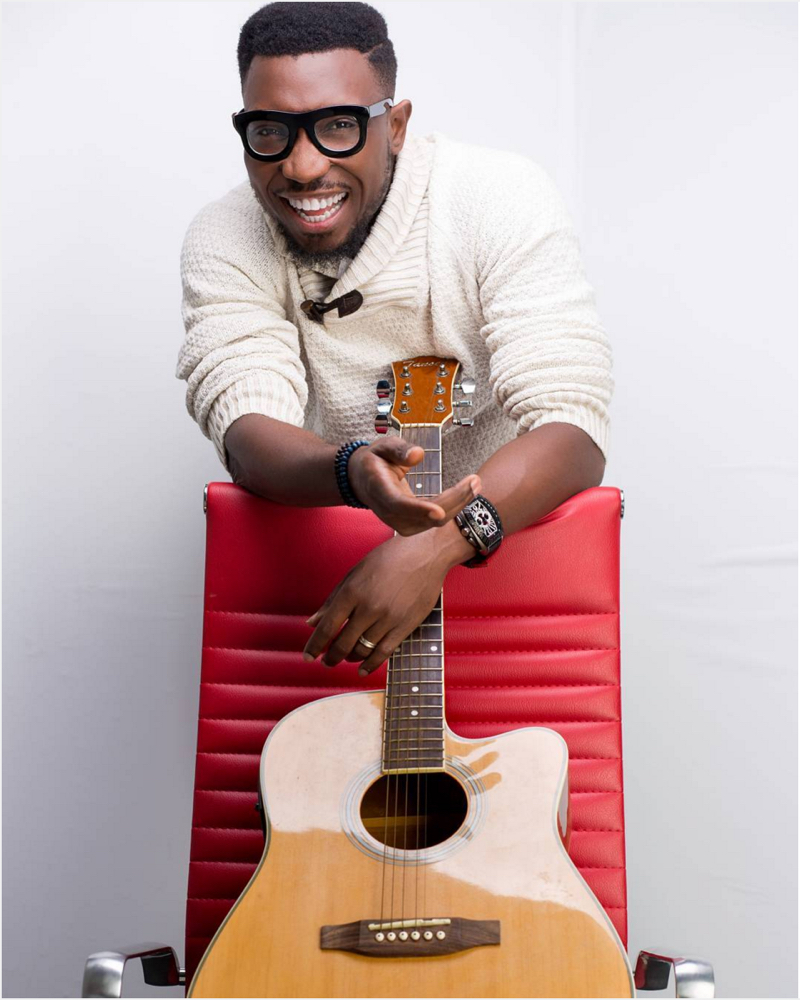 Timi Dakolo took to his instagram account to once again call out a “Pastor” for sexually abusing and mentally oppressing members of his congregation.

As you would think, this has caused a frenzy with some people commending the singer and some people claiming he overstepped.

COMMONWEALTH KO ZION NI..CHURCH IS SUPPOSE TO FIX BROKEN PEOPLE AND NOT CRUSH PEOPLE WHO SHOW UP IN CHURCH NEEDING GOD.

Even though the singer didn’t call out any names, his post did enough for people to come to their own conclusions.

This isn’t the first time Timi Dakolo is taking this stance as last year he accused a certain “Abuja Pastor” of sexual assault and claimed he should be in jail.

See some of the comments: 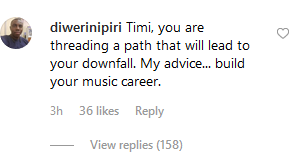 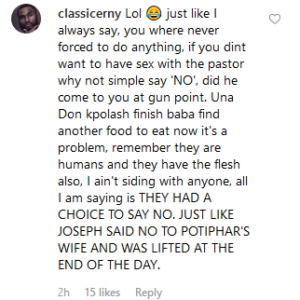 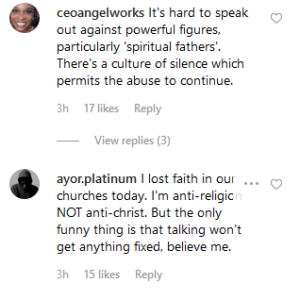 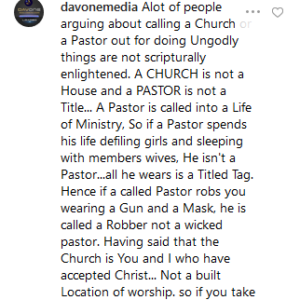 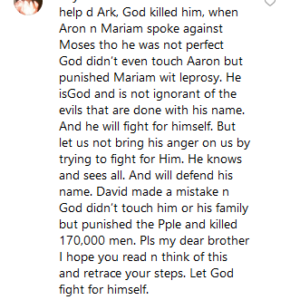 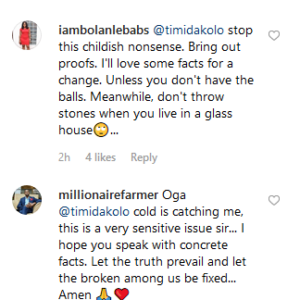 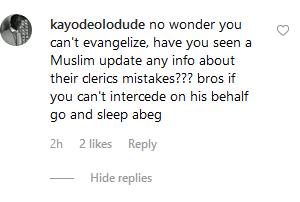 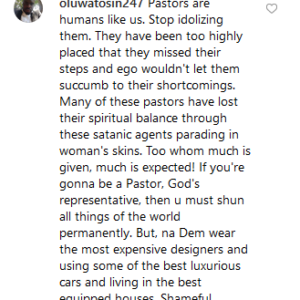