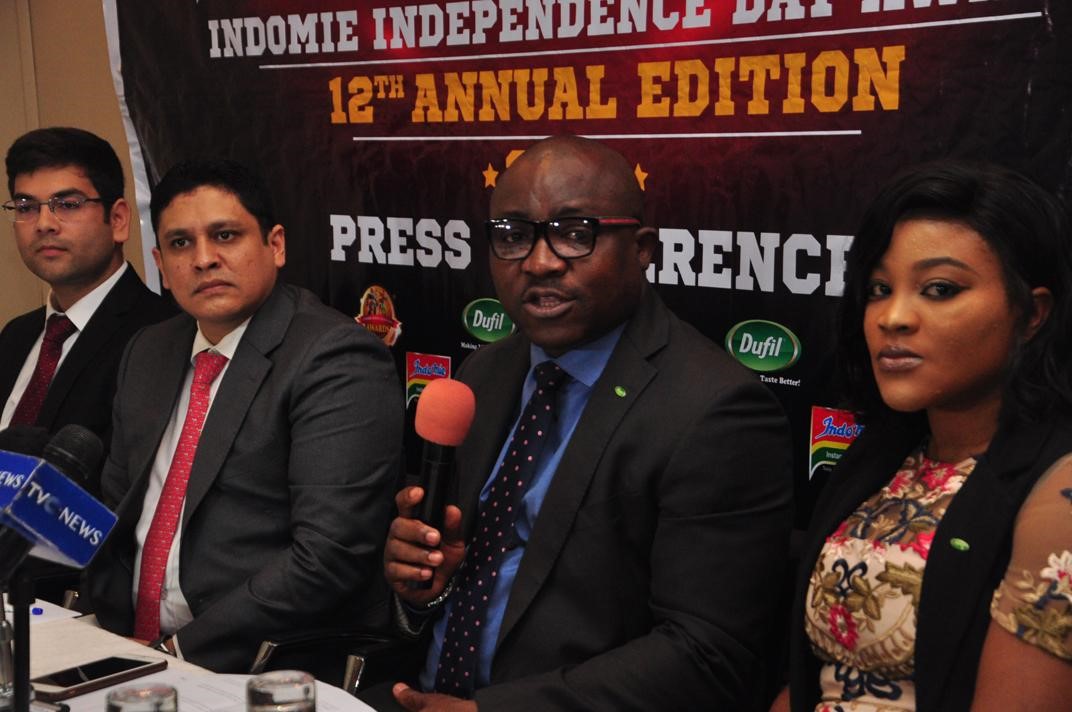 The award is geared towards the recognition of children who have against all odds, exhibited extraordinary acts of bravery and determination in the face of danger and societal challenges.

Speaking at a national press conference in Lagos to kick-start the search exercise for the next set of heroes, the Chief Operating Officer, Dufil Prima Foods, Girish Sharma said the declaration heralds the commencement of the field search and call for entry for the prestigious award for deserving Nigerian children.

In his welcome address, Girish noted that the major objective of the award is to extol the exemplary accomplishments of children who have against all odds exhibited extraordinary acts of bravery, by identifying, recognizing and celebrating them publicly.  Girish Sharma used the occasion to announce the readiness of Indomie to invest more in the initiative as it is also one of the ways to invest in the Nigerian child. 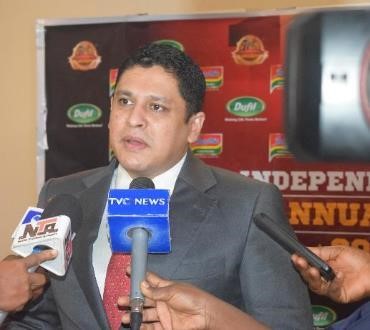 He said, “We strongly believe in this initiative. This is one of the ways we sow into the future of Nigeria because when you support the Nigerian child, you are invariably investing in the future of the country.”

“Indomie Independence Day Award for Heroes of Nigeria has so far recorded huge successes in the last 11 editions producing a total of 39 winners who were rewarded with scholarship prizes worth several millions of naira. This has impacted the lives of the awardees positively and we intend to scale further this edition.”

Also speaking at the event, the Group Public Relations & Events Manager, Dufil Prima Foods, Tope Ashiwaju stated that the last 11 editions of the awards have been tremendous as they attracted commendations to the brand and the company by well-meaning individuals, captains of industries and corporate organizations. “We are therefore encouraged to intensify our efforts towards a better and more impactful event.” 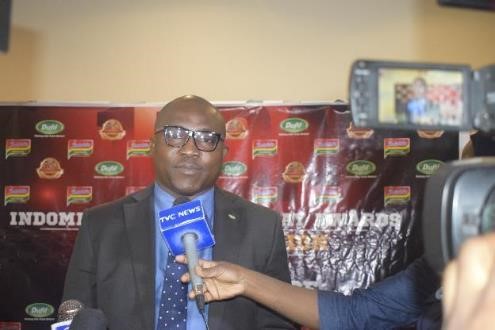 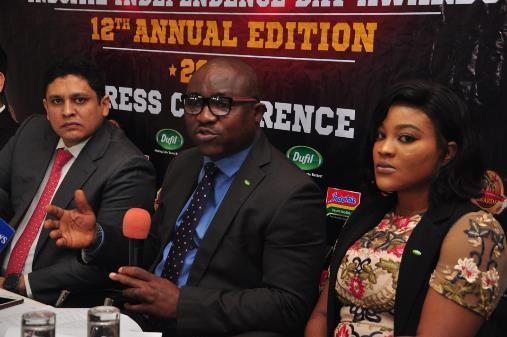 “As a national event, the award is expected to draw participants from all the six geo-political zones in the country in October.”

It would be recalled that the 2018 edition of IIDA produced Victor Olayiwola, a 15-year-old boy from Lagos and whose story of heroism evoked emotions was adjudged the winner of the Physical Bravery category for saving his mother from a car accident, which later resulted to his left leg being amputated. 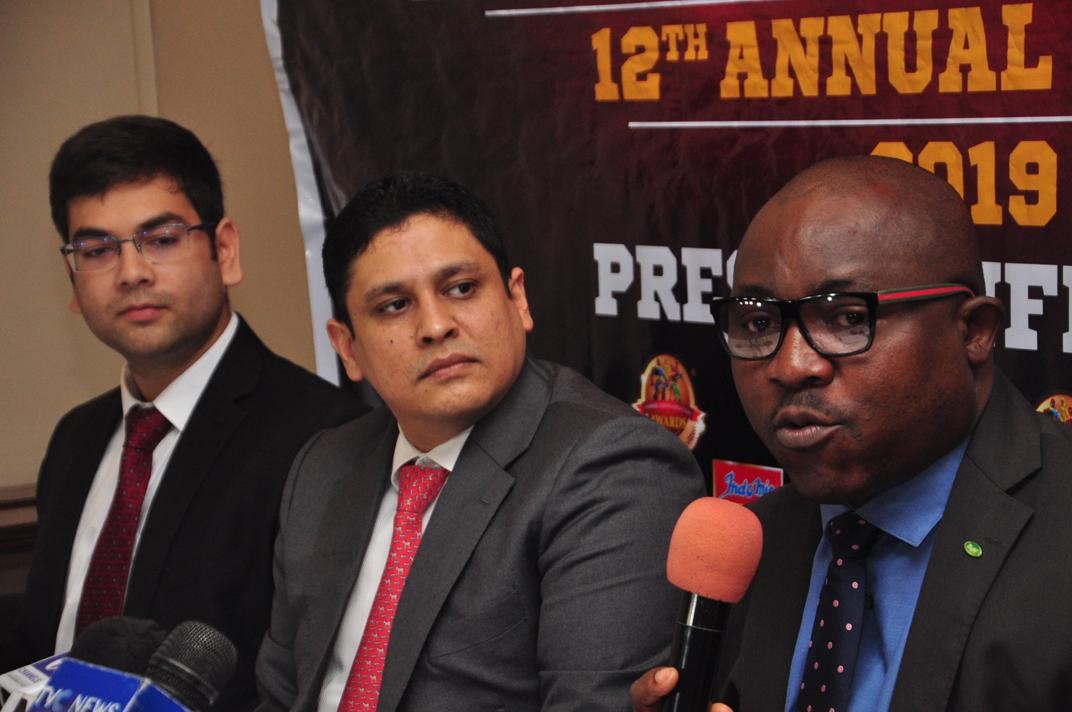 Nine-year-old David Nengi Ayomide Pepple from Port Harcourt won the Social Bravery category for using his art talent to seek financial assistance for the treatment of his younger brother who had been diagnosed with cerebral palsy and Elijah Ephraim Umanah, a 13-year-old senior secondary student of Centenary Staff College in Uyo who won the Intellectual Bravery category for creating reading glasses with an inbuilt torchlight, solar panel and universal serial bus (USB) ports. 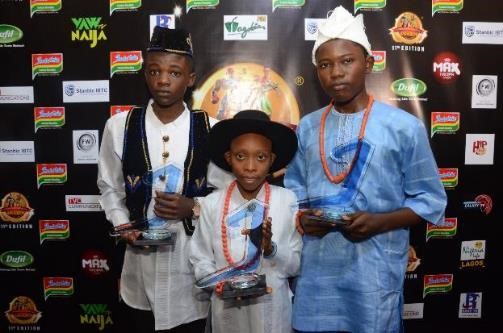 IIDA is a national award event which commends the exemplary accomplishments of children who have shown courage and determination in situations that ordinarily would bring fear. The award also encourages excellence, rewards merit and stirs in other children the act of bravery.