Sorry 'Game of Thrones' Fans, An Arya Stark Sequel Series is NOT Happening! 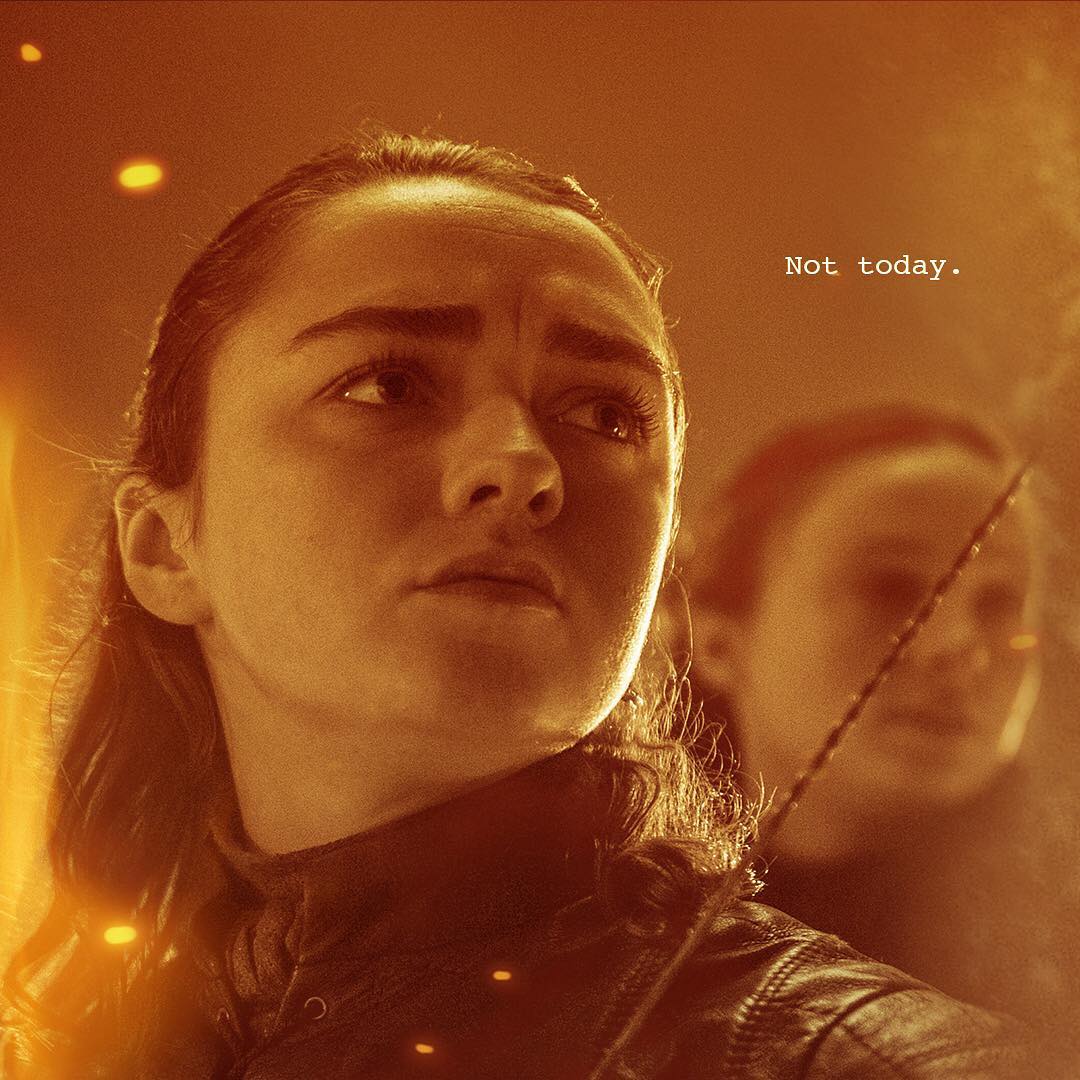 If you were hoping for a ‘Game of Thrones’ sequel featuring character Arya Stark, it’s not happening.

The character of Arya Stark, played by Maisie Williams, has fast become a fan-favourite in recent seasons of the HBO series.

An HBO exec, the programming president Casey Bloys, revealed there would be no sequel featuring Arya Stark in an interview with THR.

Nope, nope, nope. No. Part of it is, I do want this show — this Game of Thrones, Dan and David’s show — to be its own thing. I don’t want to take characters from this world that they did beautifully and put them off into another world with someone else creating it. I want to let it be the artistic piece they’ve got. That’s one of reasons why I’m not trying to do the same show over. George has massive, massive world; there are so many ways in. That’s why we’re trying to do things that feel distinct — and to not try and re-do the same show. That’s probably one of the reasons why, right now, a sequel or picking up any of the other characters doesn’t make sense for us.

Are you disappointed about this?

Spotted: Brad Pitt, Leonardo DiCaprio, Duckie Thot at ‘Once Upon A Time in Hollywood’ Cannes Premiere