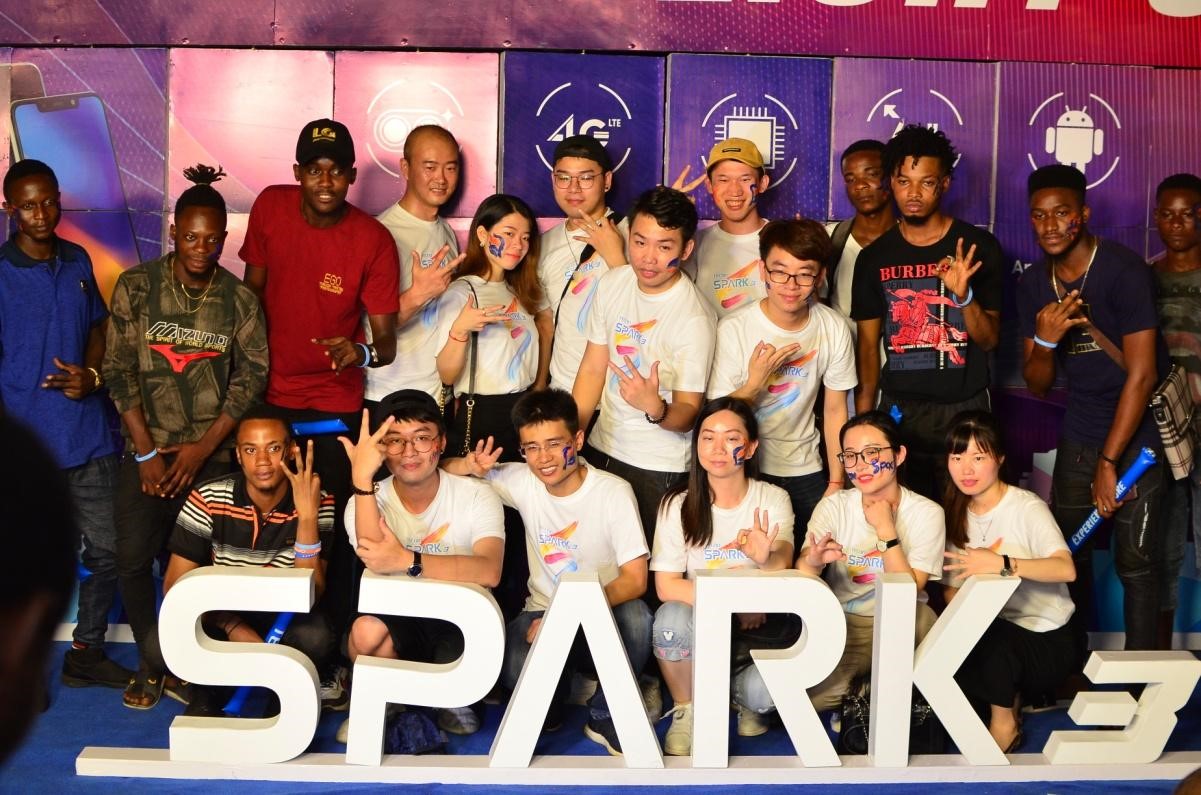 Africa’s most preferred smartphone brand, TECNO on Friday, April 26th, 2019 shut down the Muri Okunola Park, Lagos with one of the biggest raves of 2019.

The much talked about event, coming just weeks after the spectacular launch of the TECNO Spark 3 into the Nigerian market, had top musical acts Peruzzi and Qdot alongside DJ Consequence and Celebrity Hypeman Jerry thrilling attendees made up of students from top universities within and outside Lagos, Media personalities, Celebrities and top executives of the mobile giant. 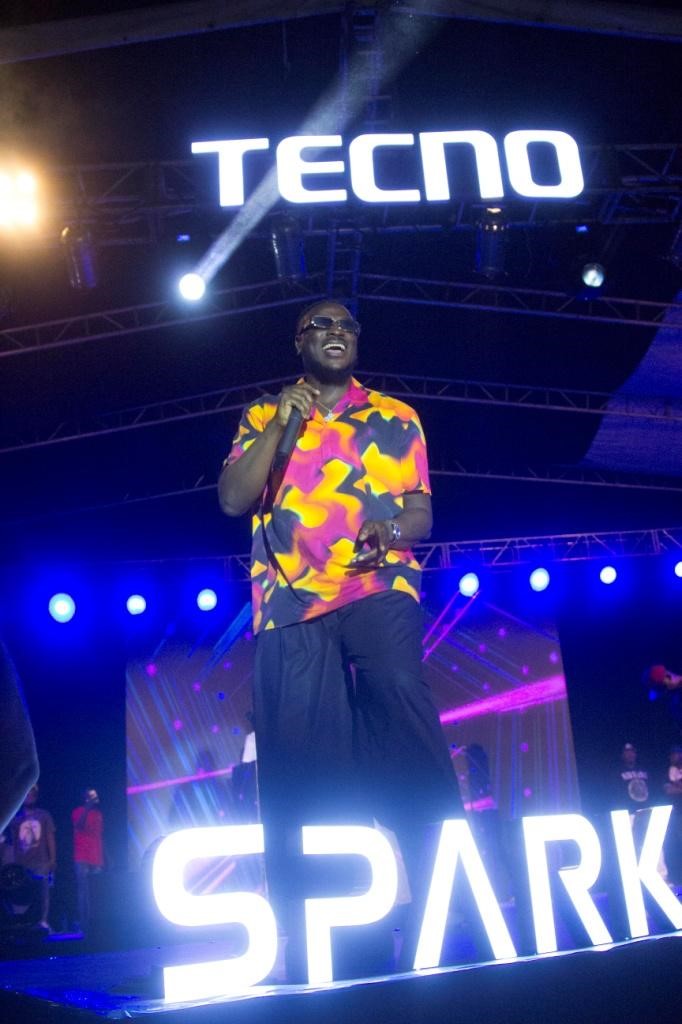 To kick start the electrifying event, guests were ushered through the lit ‘dream tunnel’ towards the Light Up Your Dream wall and red carpet, where they took pictures, had the chance to mingle with other guests and interact with the media.

In his usual energetic self, Jerry who was the MC got the crowd pumped with his interactive anchoring of the dance face-off and rap battles that saw winners going home with new TECNO Spark 3 devices. The party also gave upcoming artistes and comic acts such as Romie, Chinaza Ruth, Popoola Segun, Popo and a host of others an opportunity to also thrill the crowd. 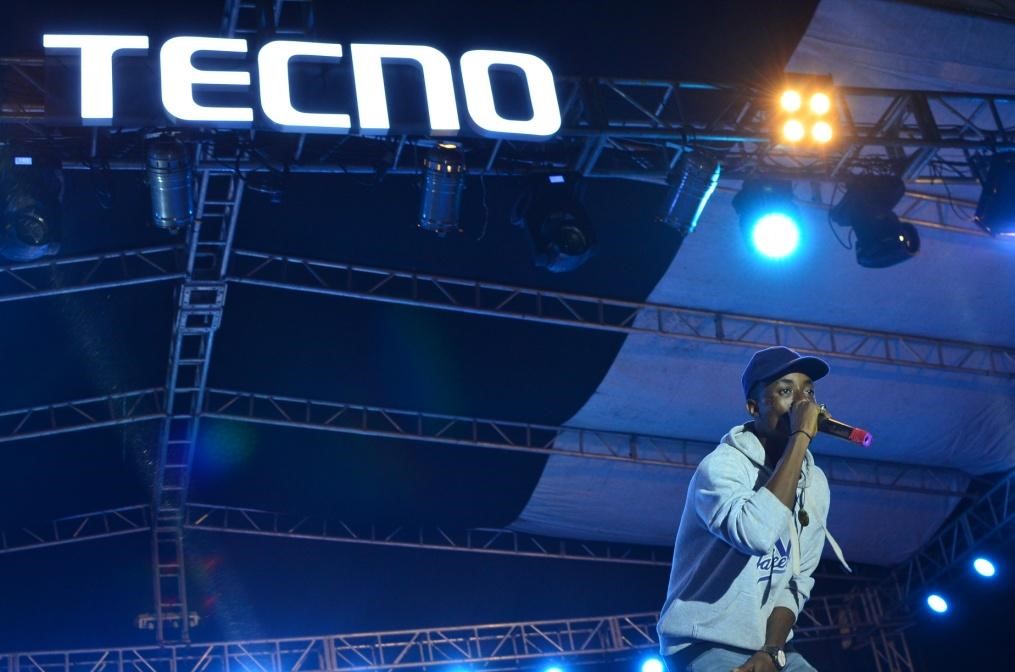 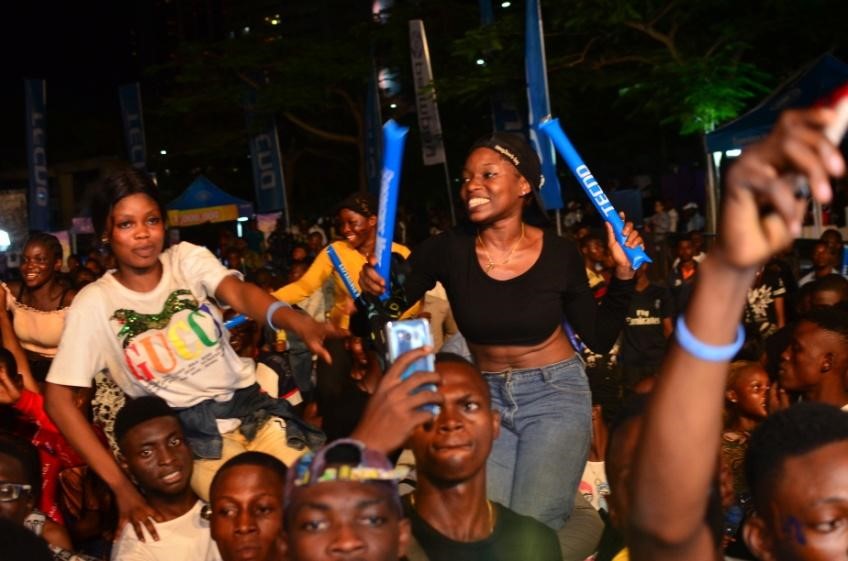 The main acts for the day, Peruzzi and Qdot lived up to the expectations of the crowd as they took them through their hit songs with the audience singing and dancing along.

Guests at the event were also given the opportunity to experience the Spark 3 and submit their entries in the ongoing #LightUpYourDream3 competition where 7 people stand the chance to win One Million Naira each!

And what’s a party without drinks? Thanks to the support from premium whiskey brand Famous Grouse, guests had a fine blend of cocktails to chill with, further complementing the party mood. With photo ops moments at the vintage car photo booth and many other engaging attractions, the TECNO Spark 3 party, without doubt, lived up to its billing as the biggest rave event of 2019.

As further proof that TECNO is for Nigerians, we hear there are more Spark parties planned in other states, so let’s keep our fingers crossed and our eyes glued to TECNO’s social media pages for hints. 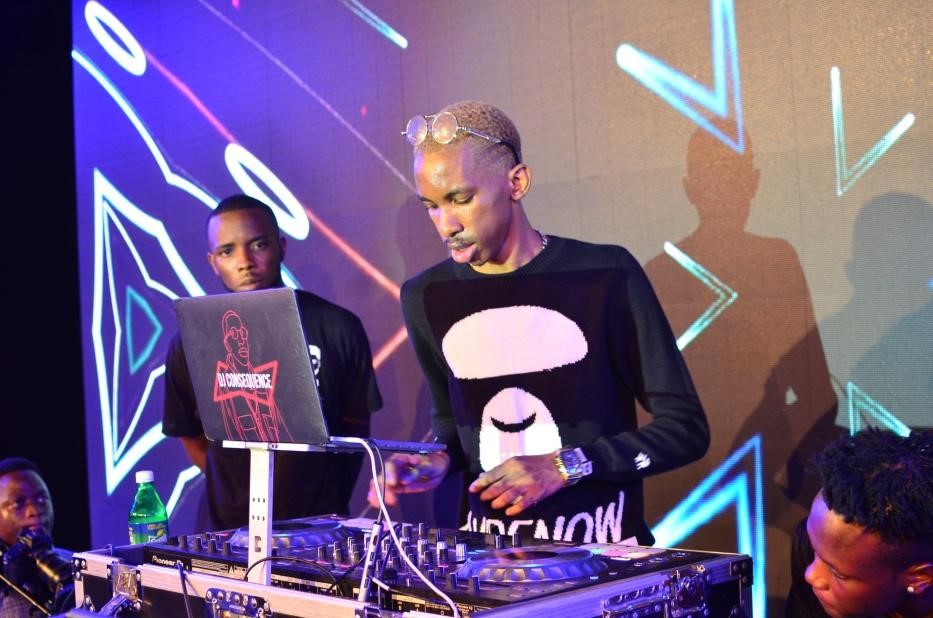 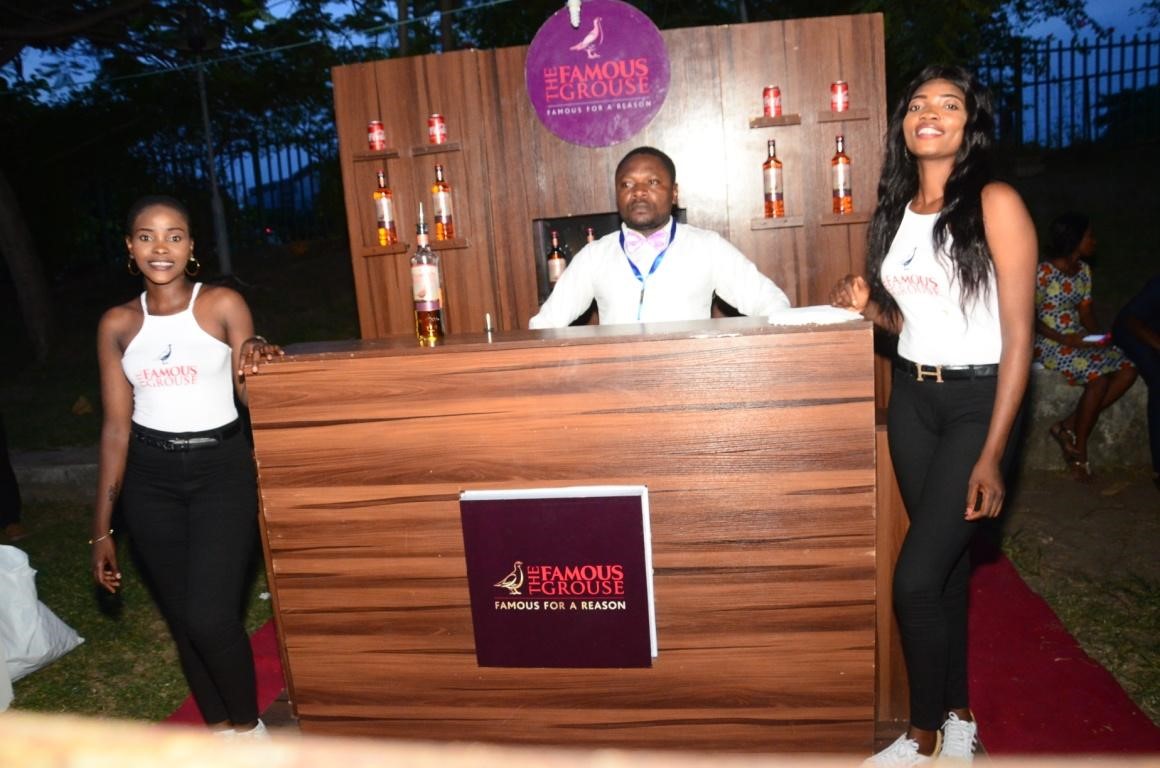 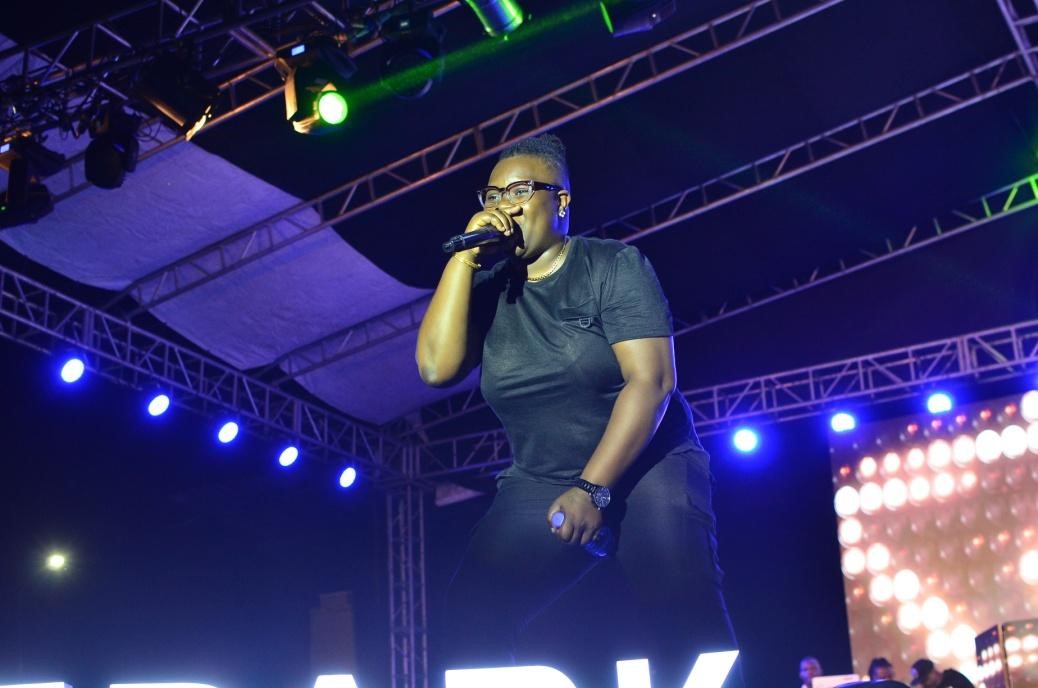 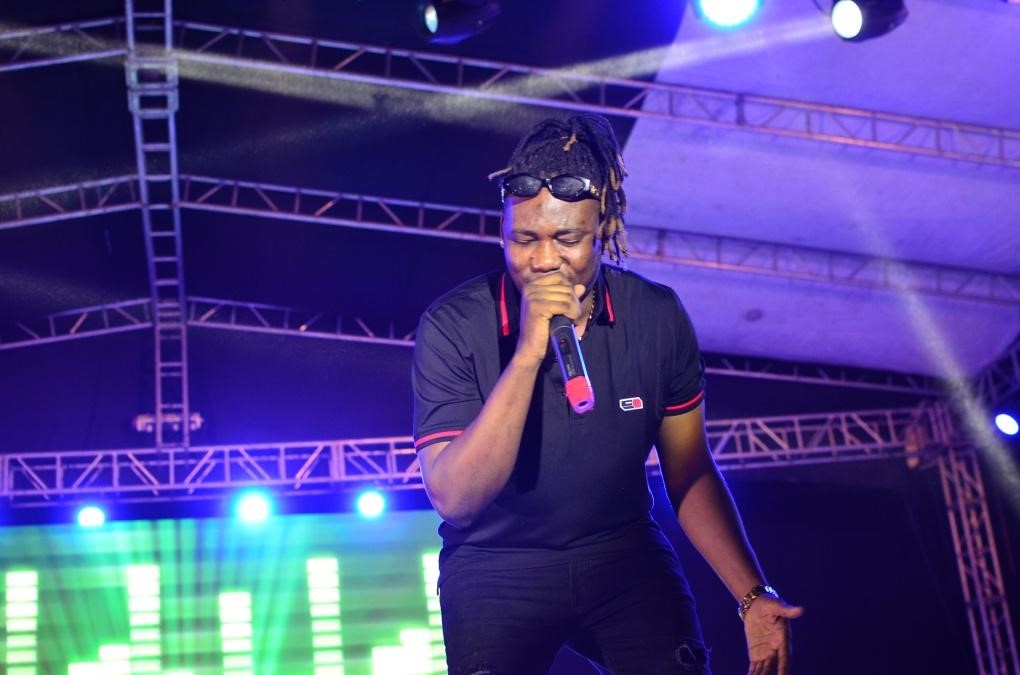 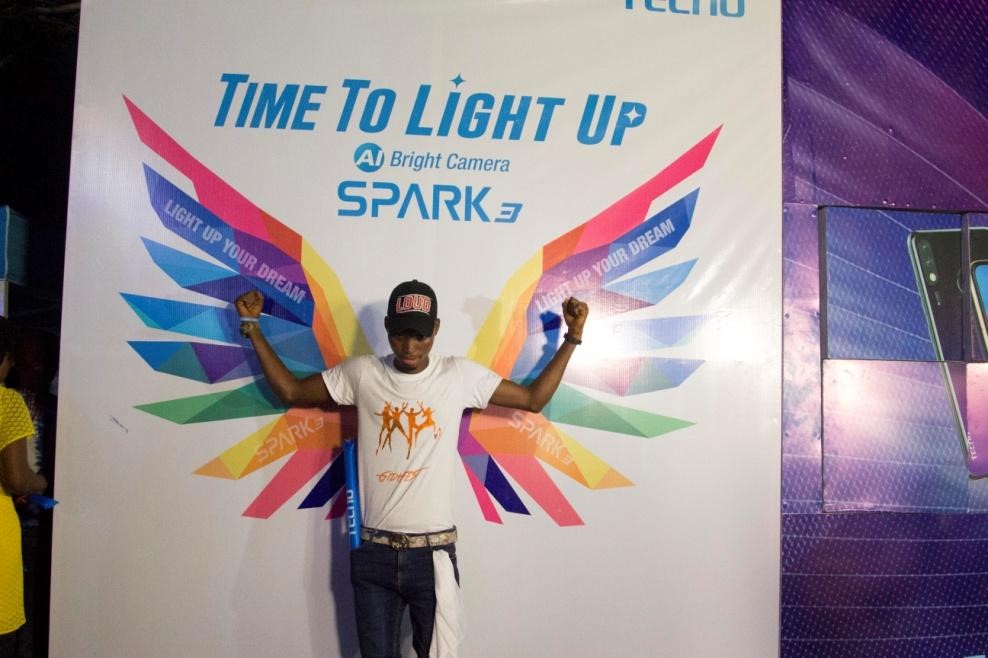 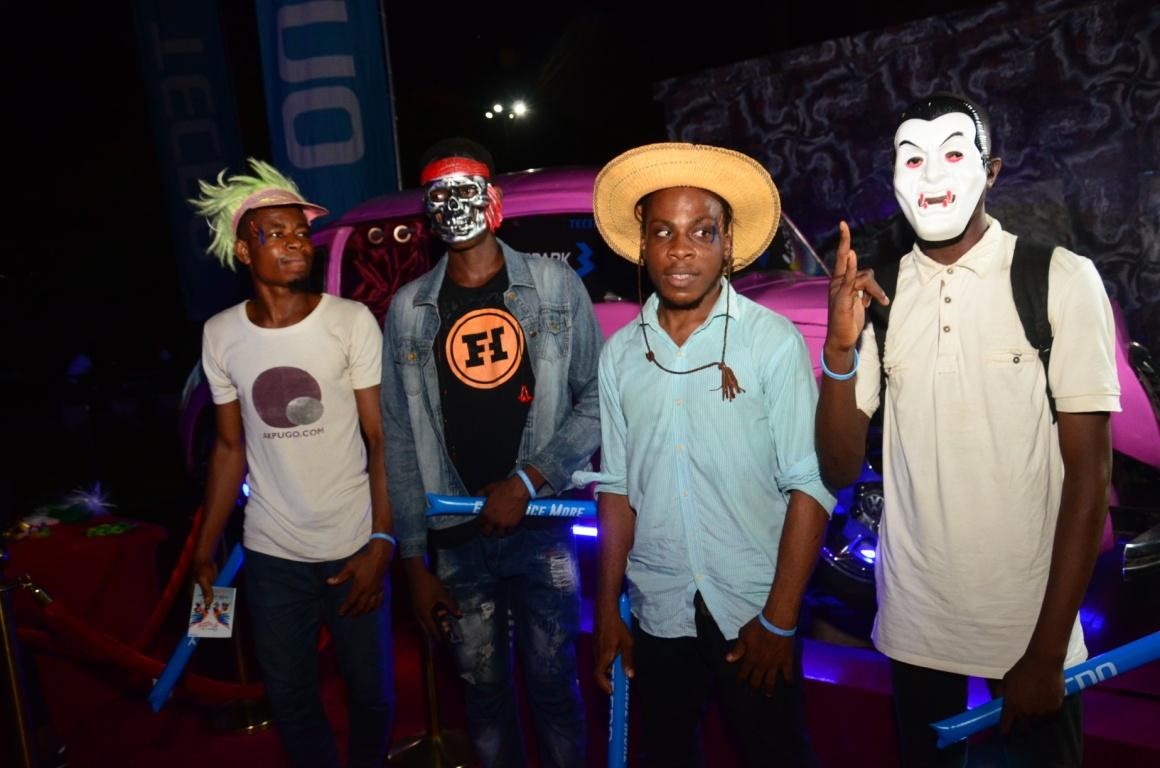 Are You Ready for Prom? Afroprom to host Graduating SS3 Students to a One of a Kind Concert | July 14th