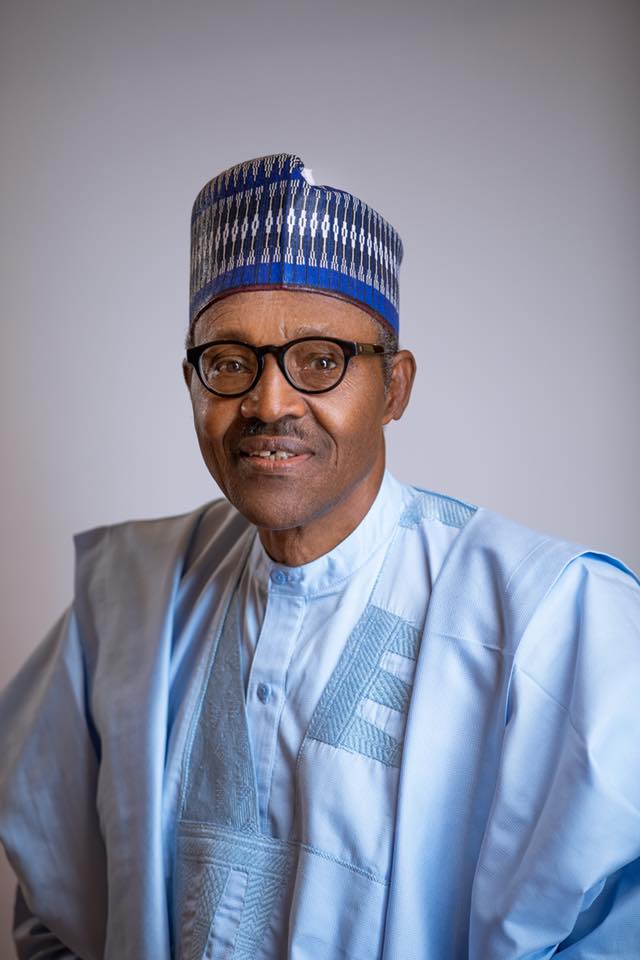 The federal government, in a press statement by Lai Mohammed, the Minister of Information and Culture, has said that the inauguration for President Muhammadu Buhari‘s second term, scheduled for May 29th, 2019, “will be a low-key affair”.

The reason is because “a number of the events slated for the inauguration will now be held during the first observance of June 12 as the National Democracy Day,” the statement said.

The decision to have a low-key inauguration for the President was taken at the meeting of the Federal Executive Council (FEC) on Wed 8 May 2019. However, invitations have been sent to all world leaders to attend the ceremonies marking the observance of the Democracy Day on June 12.

The country can ill-afford two major celebrations within a two-week interval. Details of the events slated for the two ceremonies will be unveiled at a world press conference slated for May 20th in Abuja.