All You Missed From Accelerate TV's showcase of 'Brotherhood; Ring of Fire' at YouTube Week

In an event full of glamour and sheer brilliance, the show was launched in partnership with global streaming giant, YouTube. 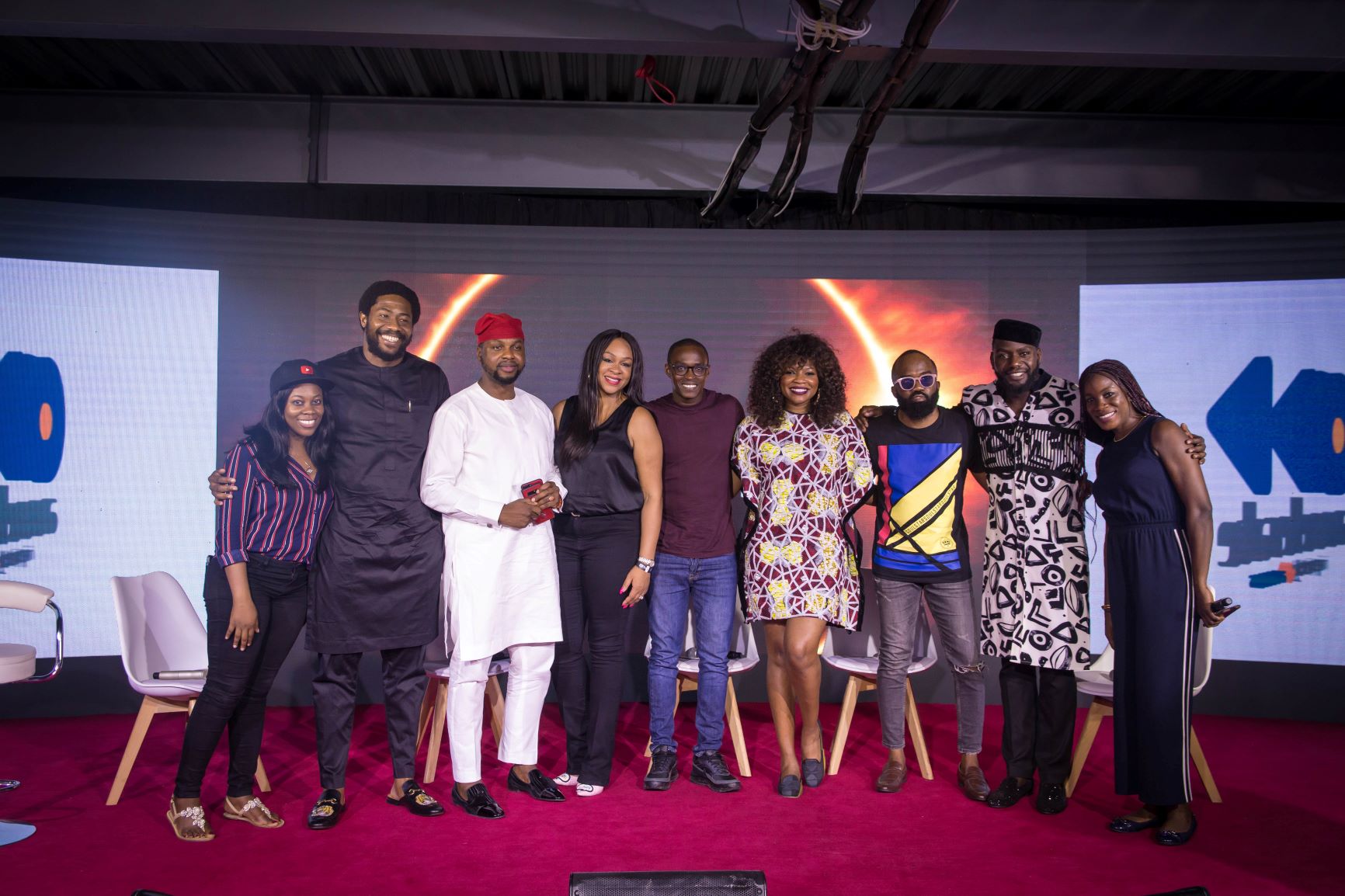 The Brotherhood is centered around a league of extraordinary gentlemen, who have made their mark as powerhouses across different industries in Nigeria, coming together to share their experiences with the hope of helping those coming after them while also countering the myth that says “African men do not share their feelings.” 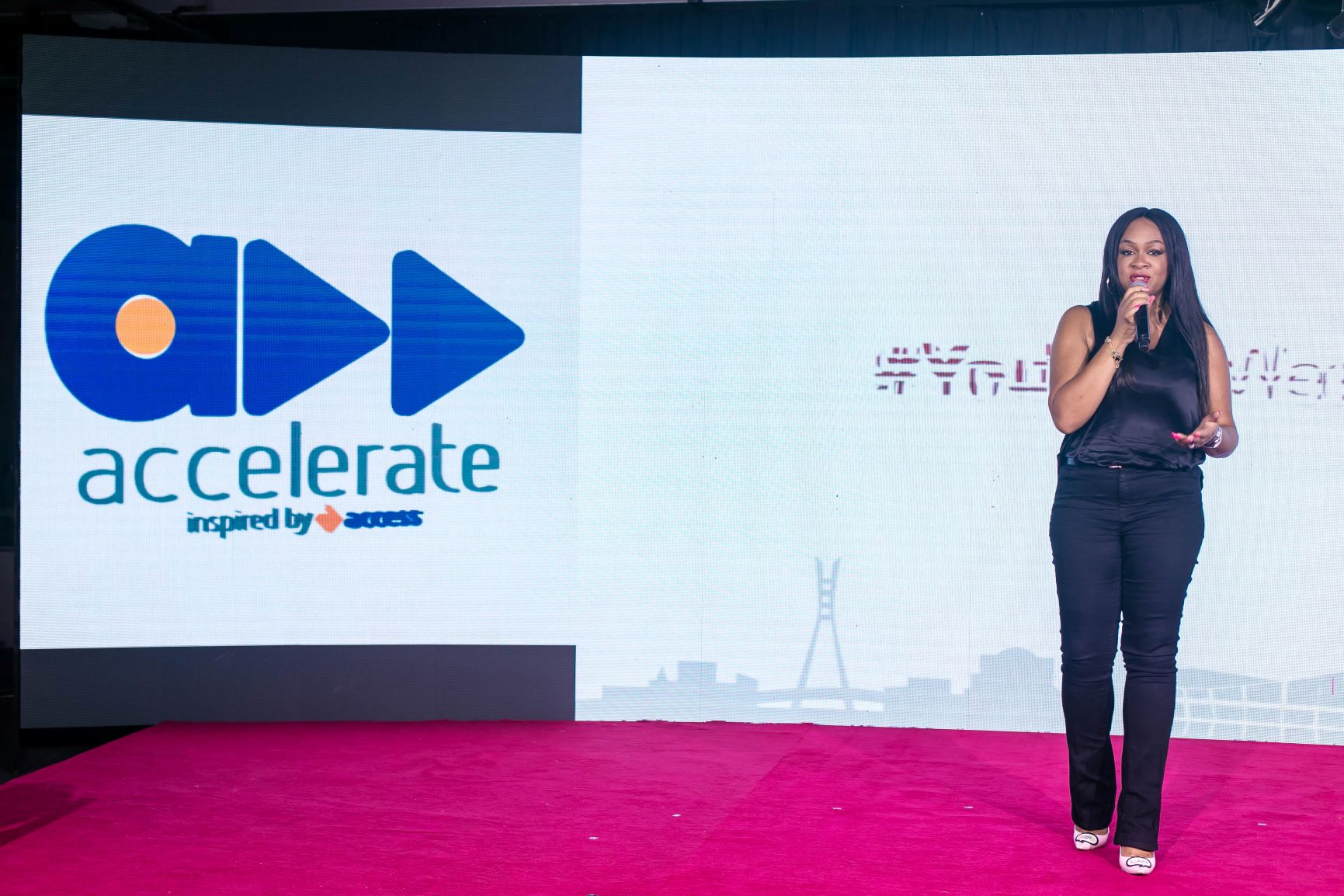 The event kicked off with a welcome speech from the Head of Accelerate TV and Executive Producer of the Brotherhood show, Colette Otusheso; who speaking on the vision of Accelerate TV to entertain, empower and educate its millennial local and diaspora audience by creating thought-provoking, and captivating content that will stand the test of time. Speaking on the decision to work with Kemi Adetiba to bring the Brotherhood to life, Colette says

“There was no other choice after the success of King Women, it was a no-brainer for us to work with the Award-winning storyteller Kemi Adetiba to bring to life another insightful docuseries that breaks the stereotypes and explores unchartered territories in content creation.”

In the spirit of breaking stereotypes, guests of the event were taken into a mini version of the Brotherhood show with a panel discussion which had Noble Igwe, Shola Ladoja, Jimmy Odukoya, Richard Nnadi, Adebola Williams; discussing the essence of brotherhood and the importance of sharing. The panel was moderated my show’s director Kemi Adetiba.

This all happened live at the amazing YouTube week, organized by the world’s largest streaming platform to celebrate their content creators and providers in this part of the world. The week was centred around showcasing the unique quality of content that is being created out of Nigeria, shining the light on Nigeria as a content hub.

The event ended on a high note with the announcement of the first episode of the show going live on Accelerate TV’s YouTube channel. Click here to watch new episodes to be released every Thursdays at 5pm.

Be sure to subscribe to Accelerate TV’s channel and turn notifications on! You do not want to miss a bit of this. 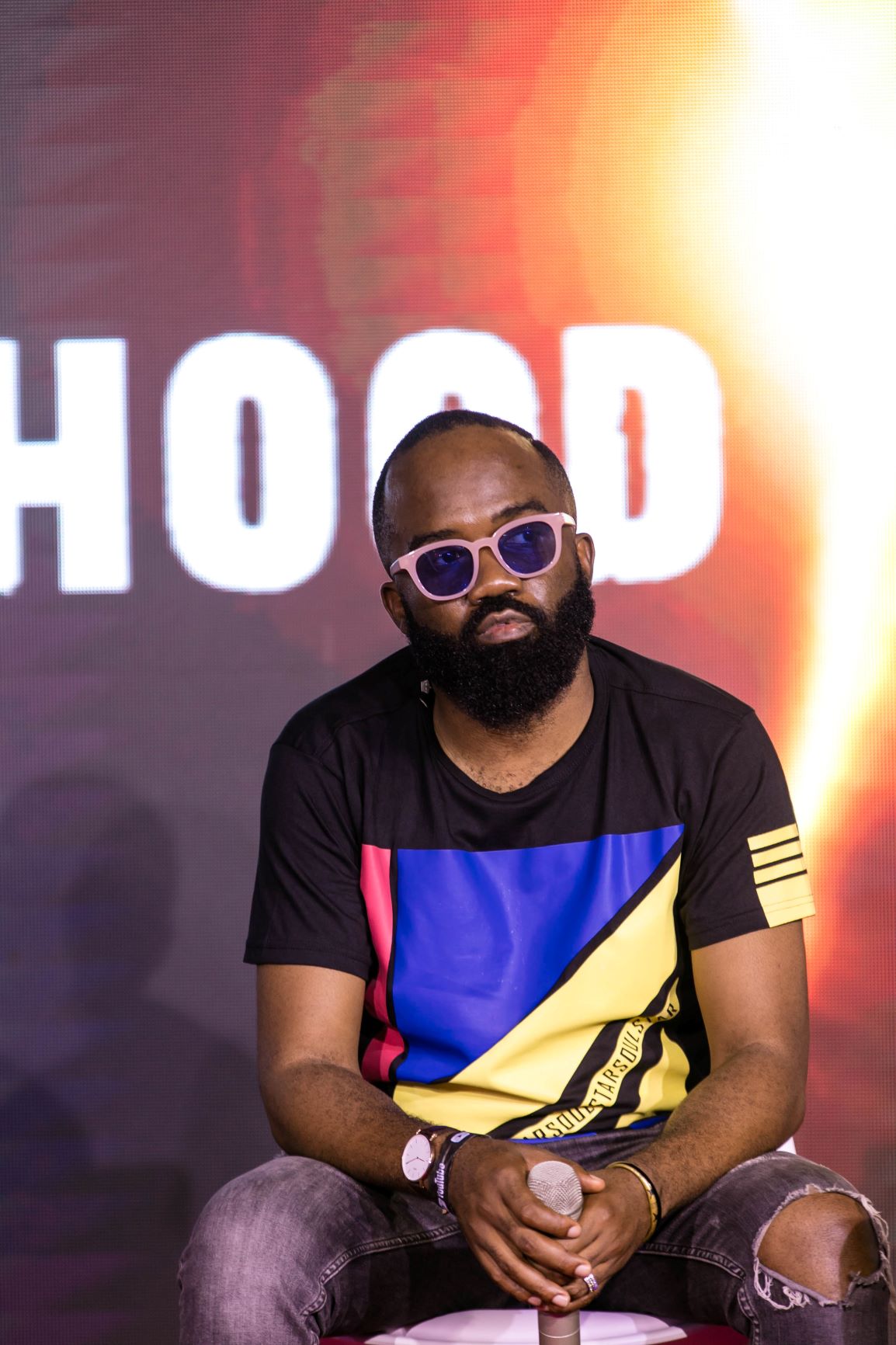 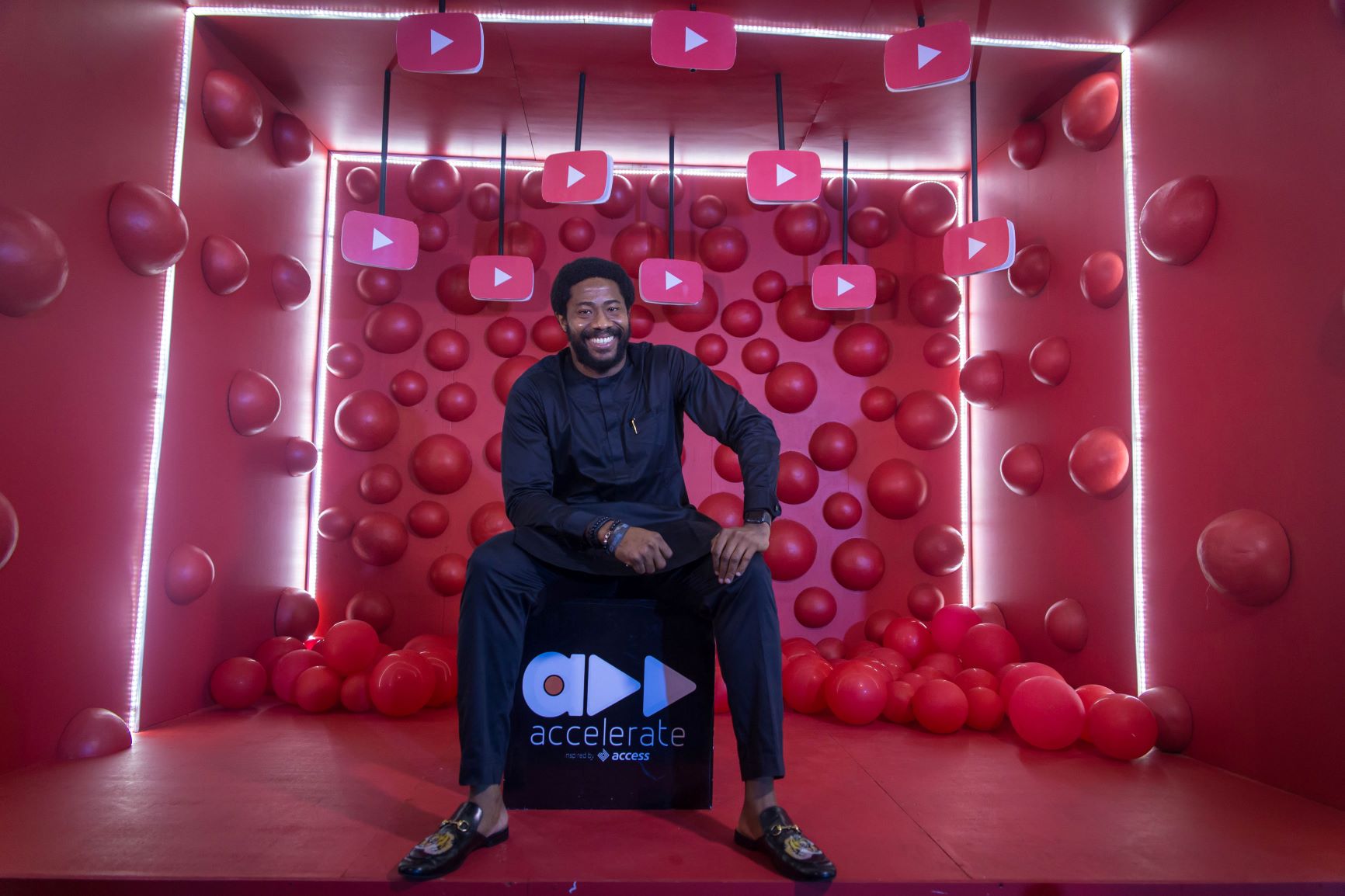 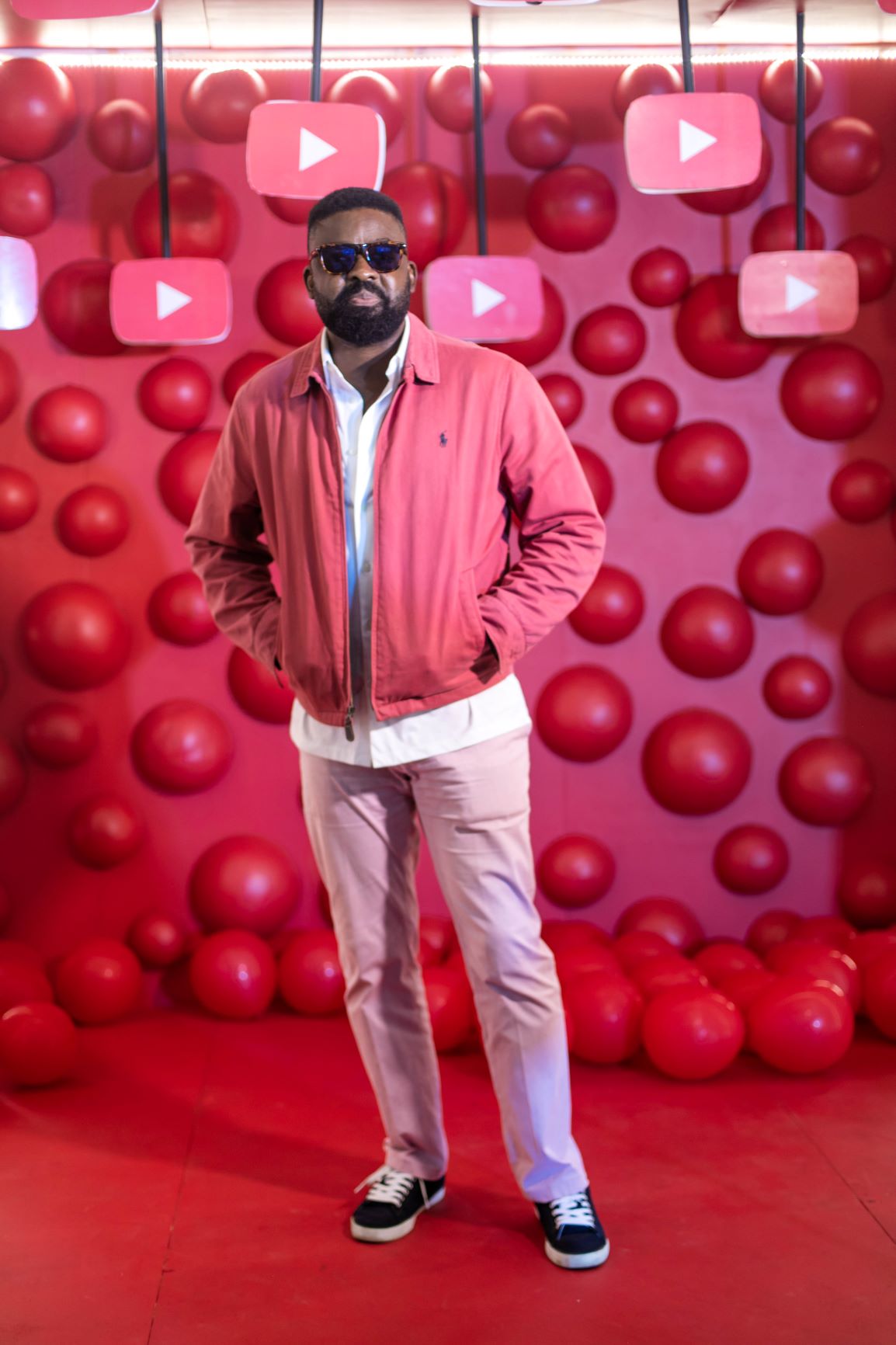 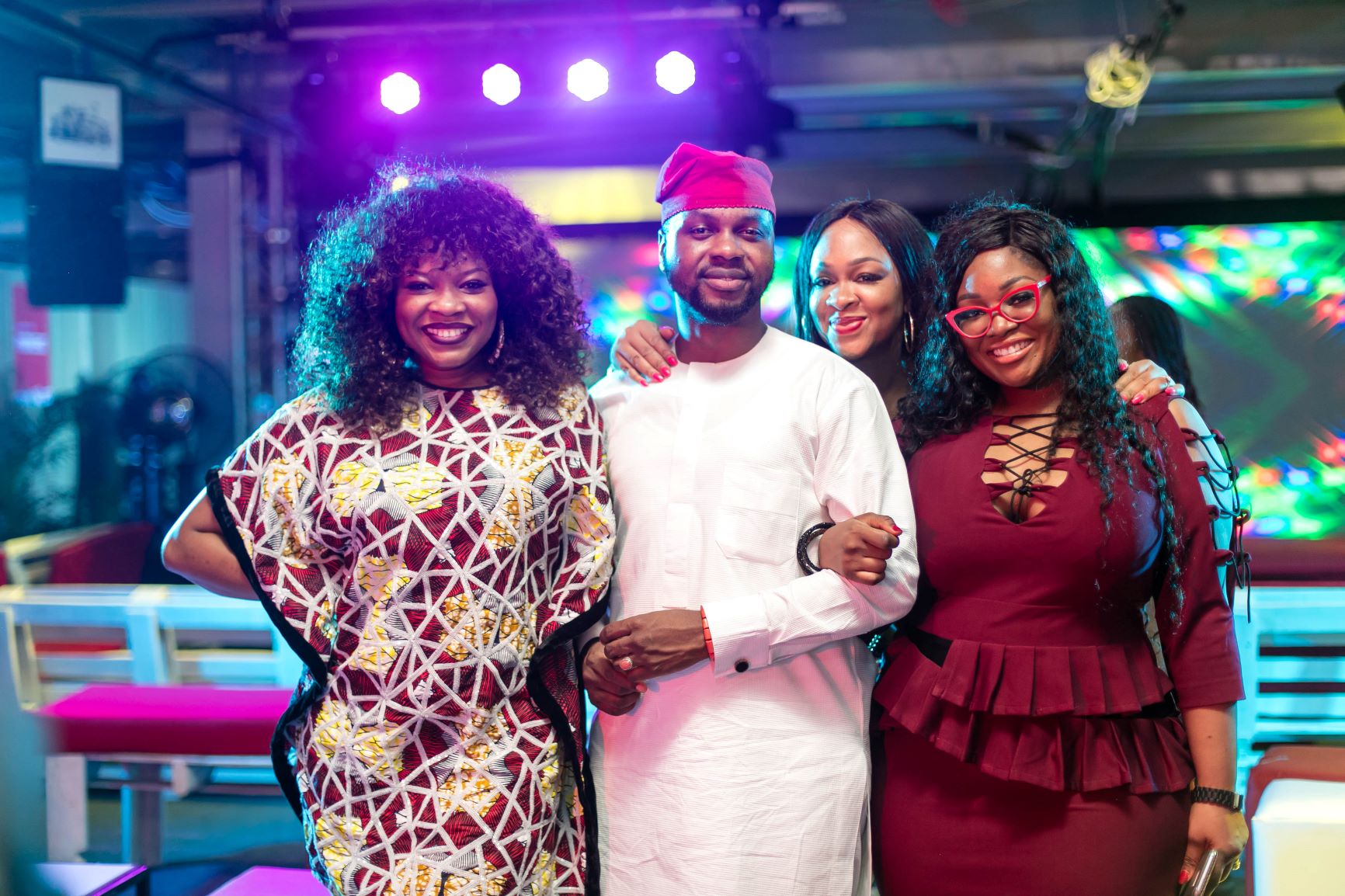 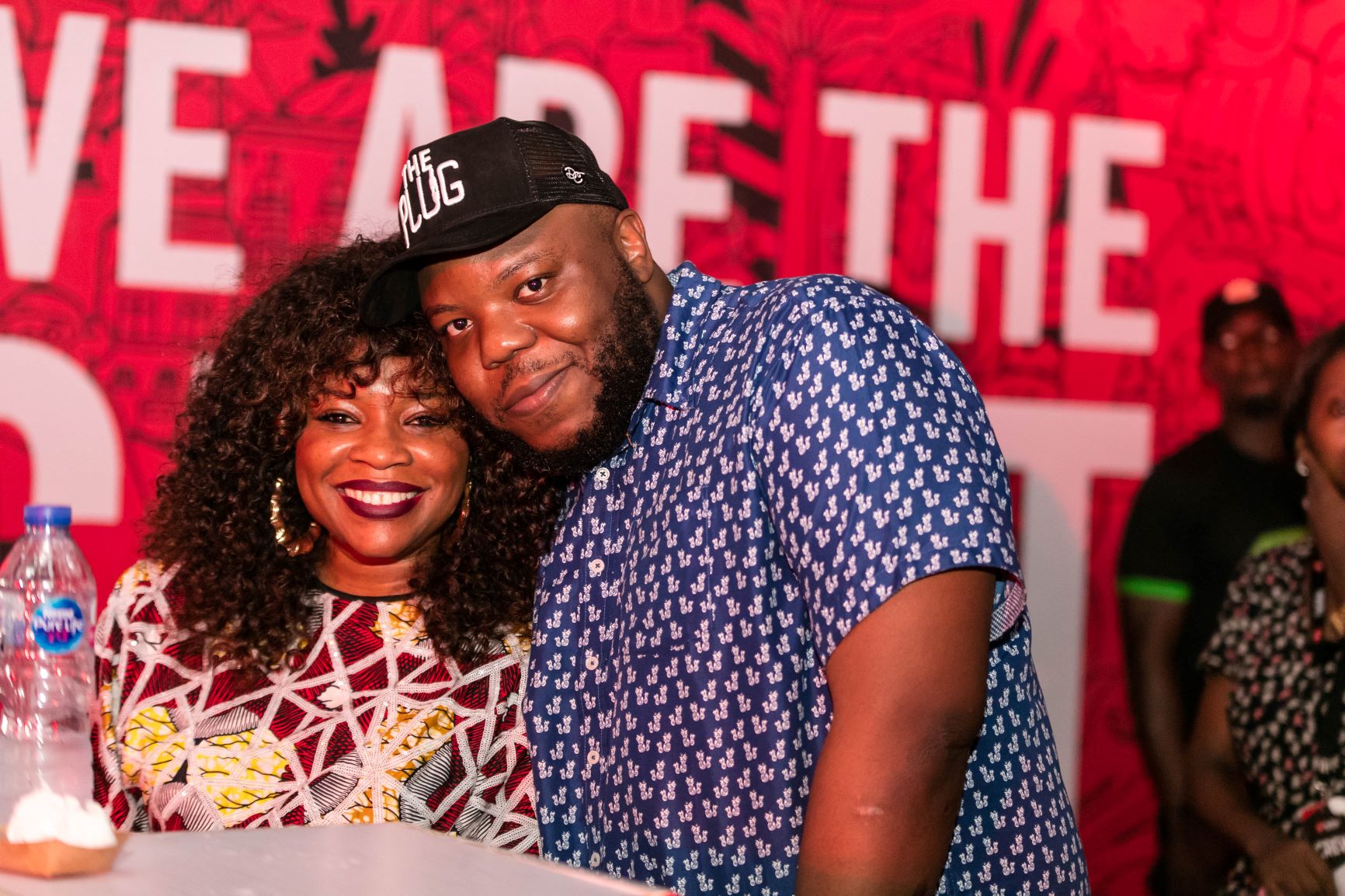 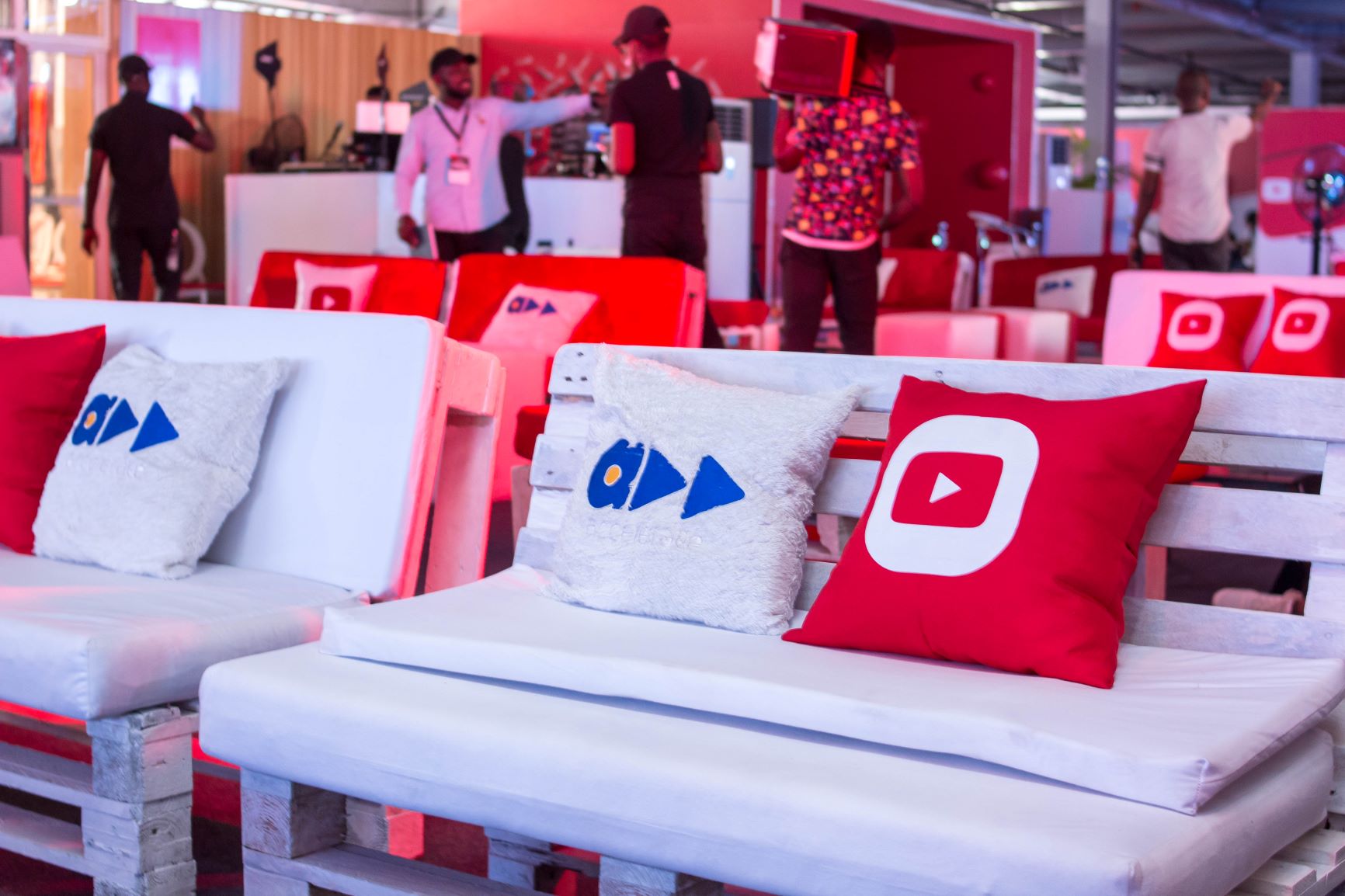 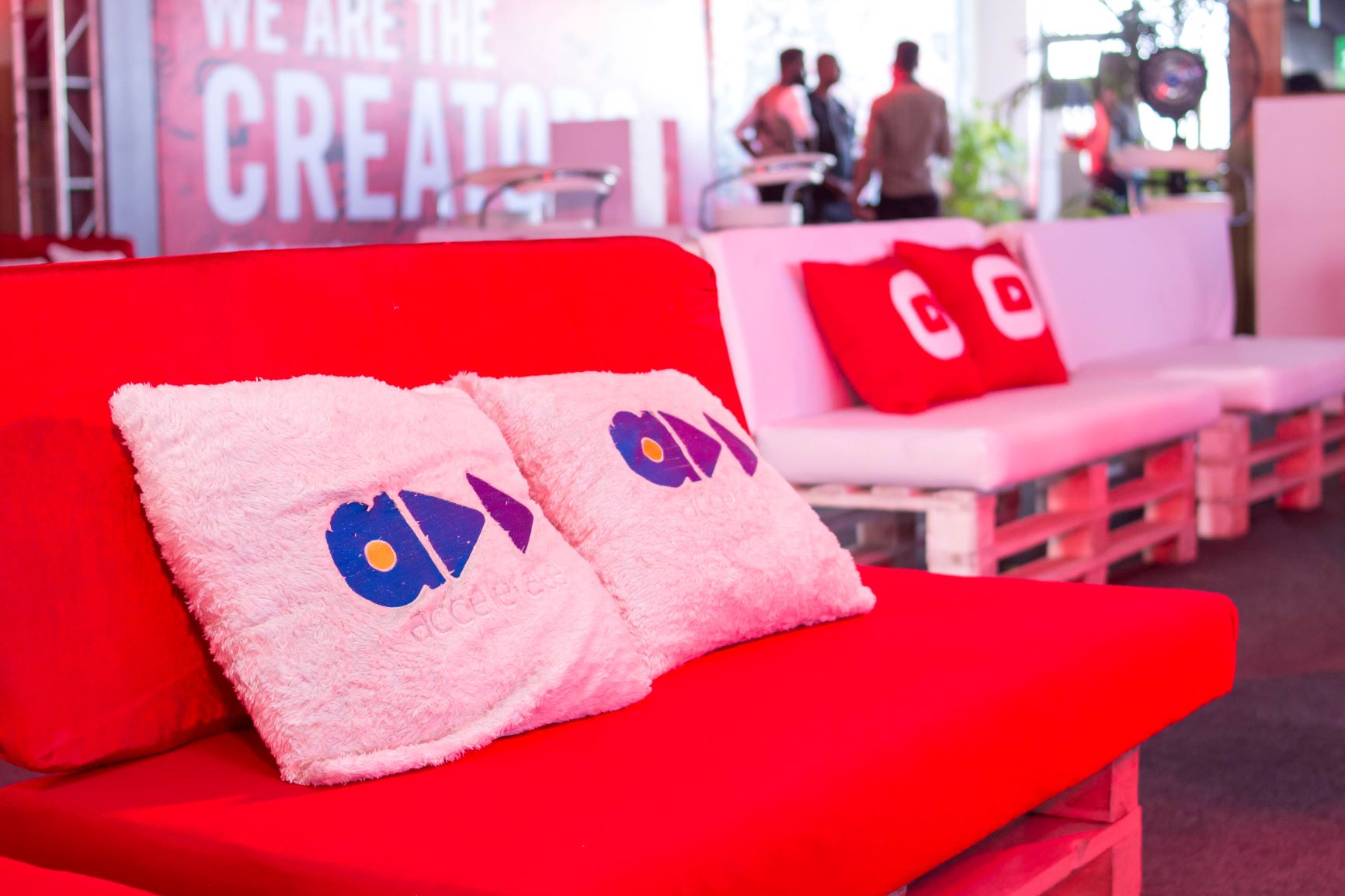 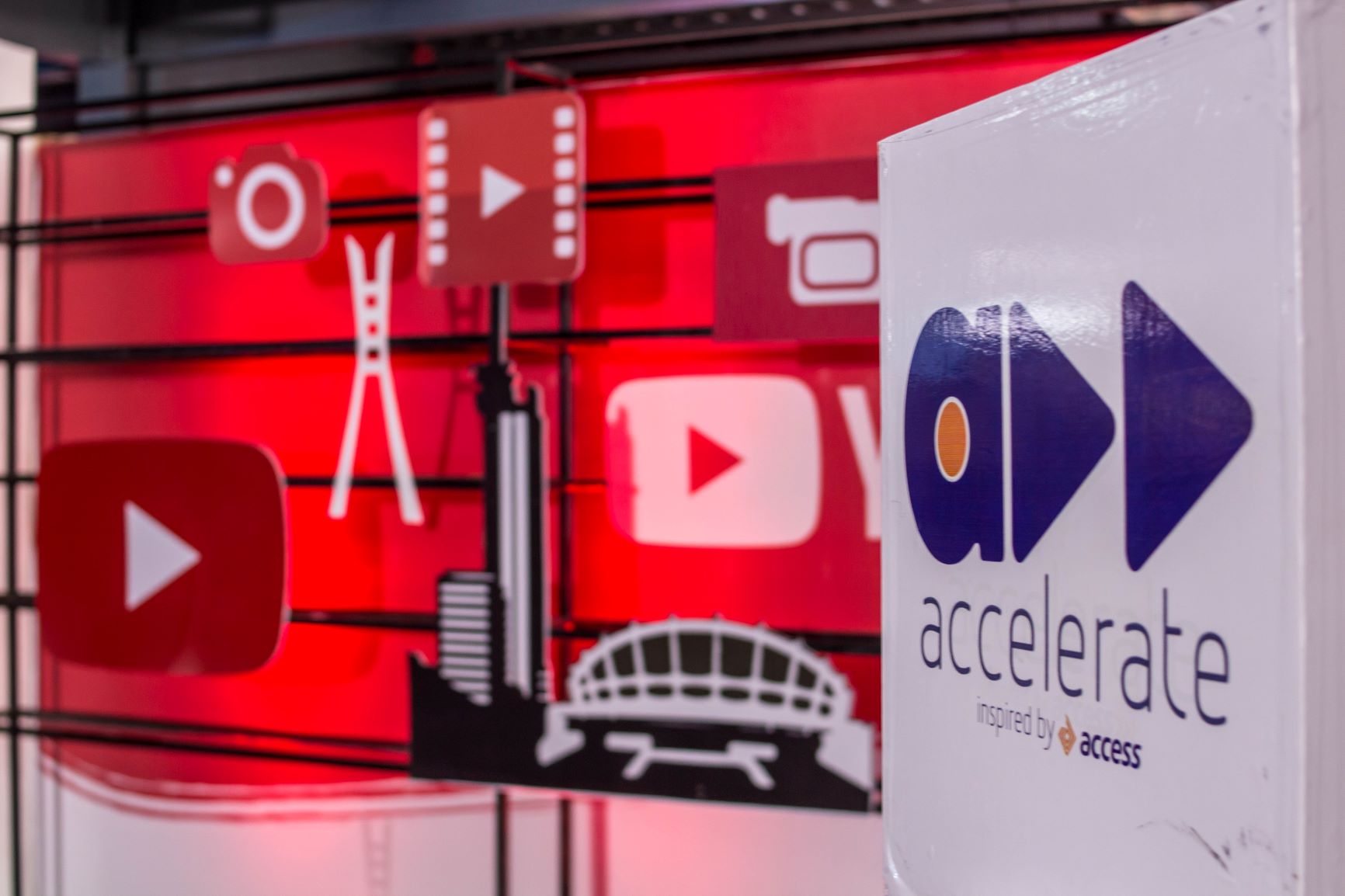 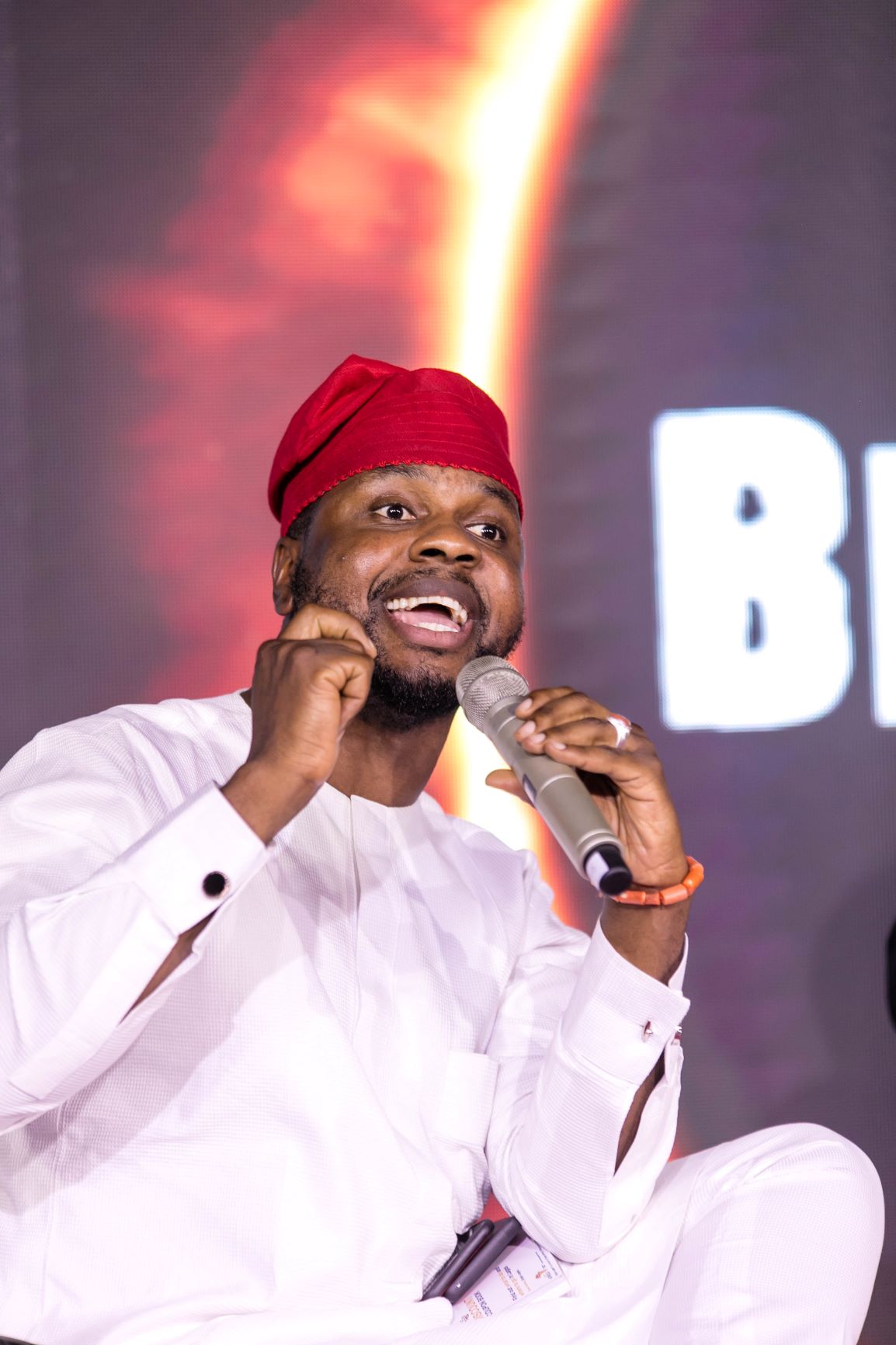 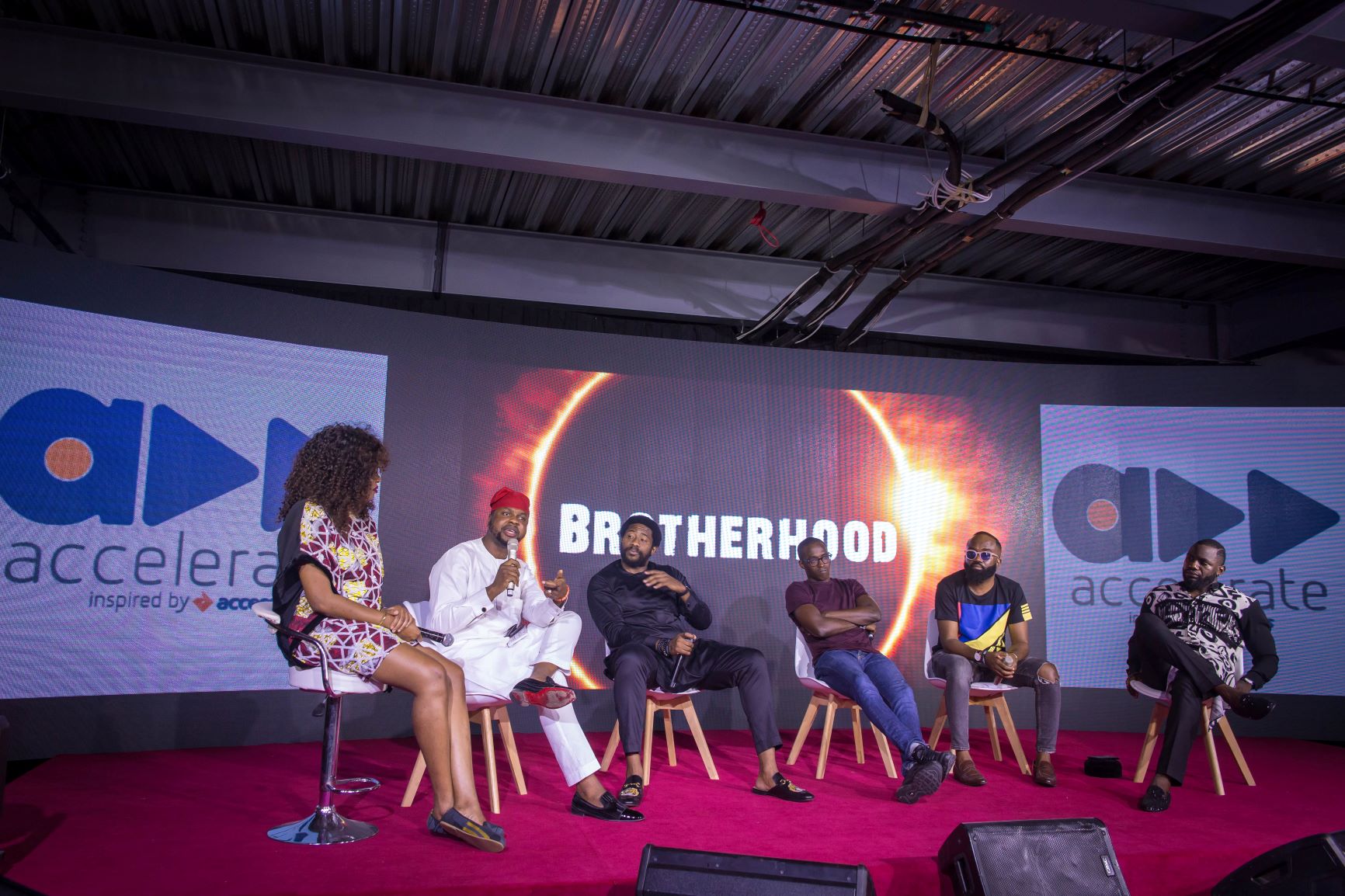 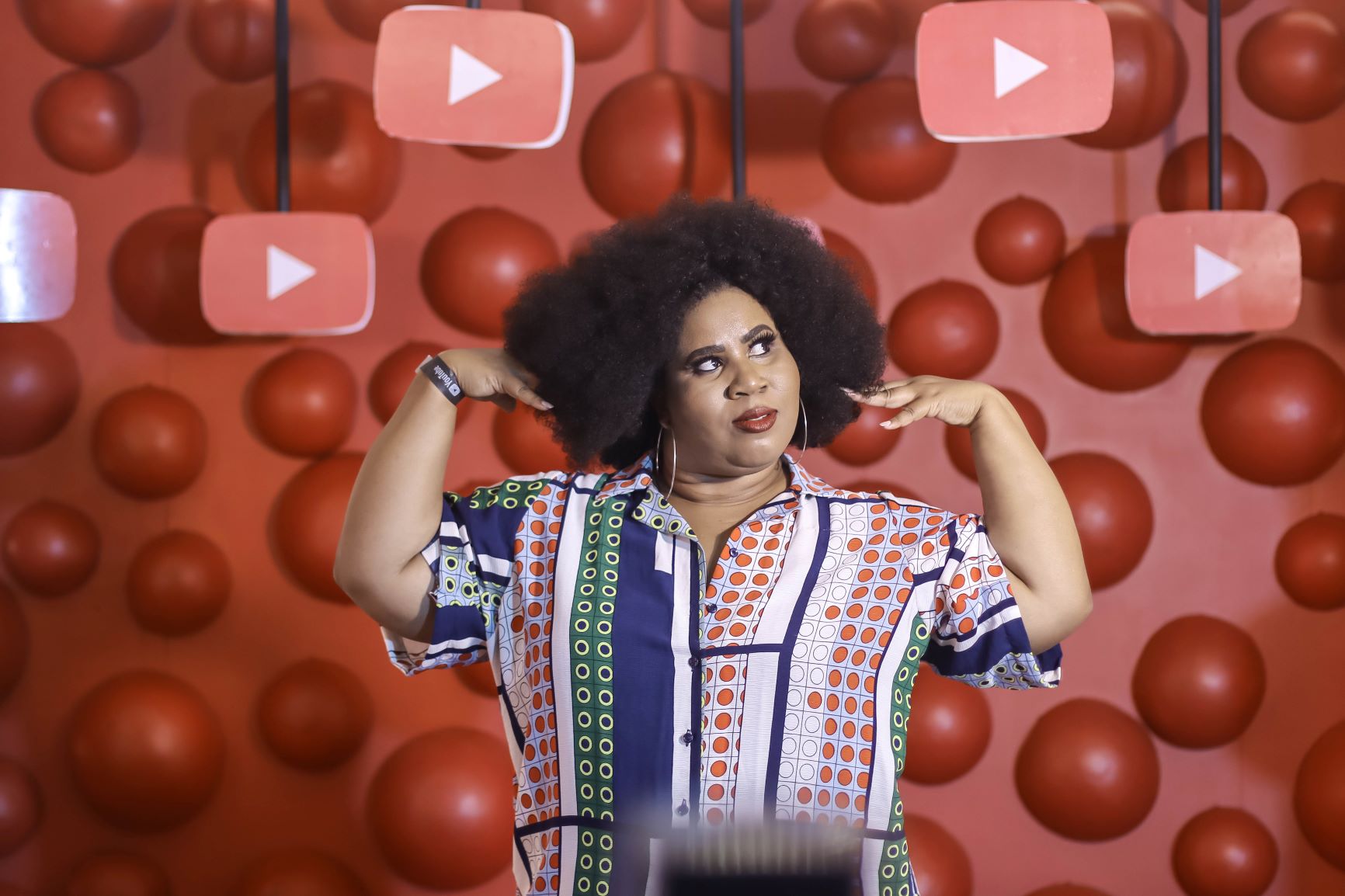 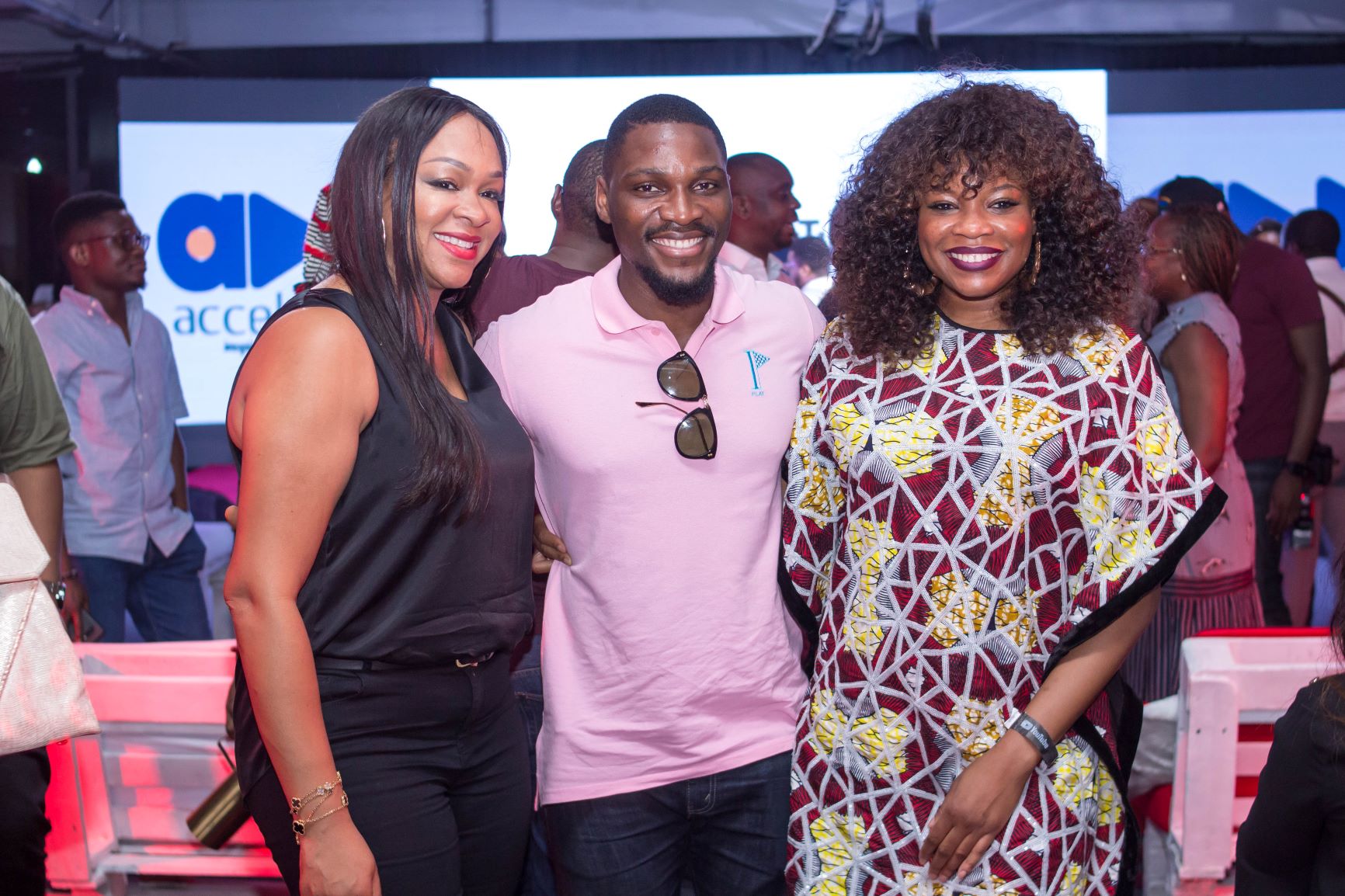 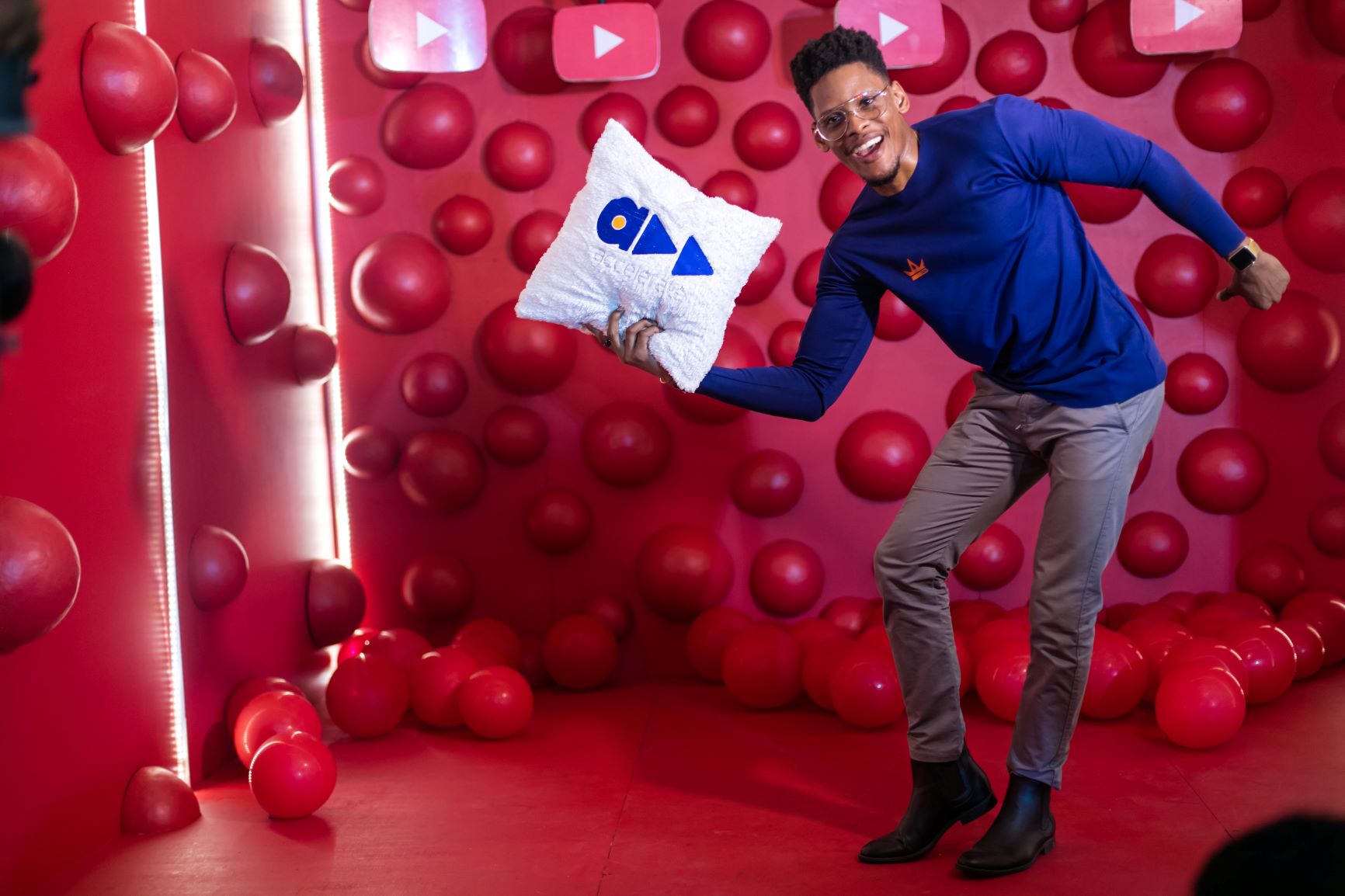 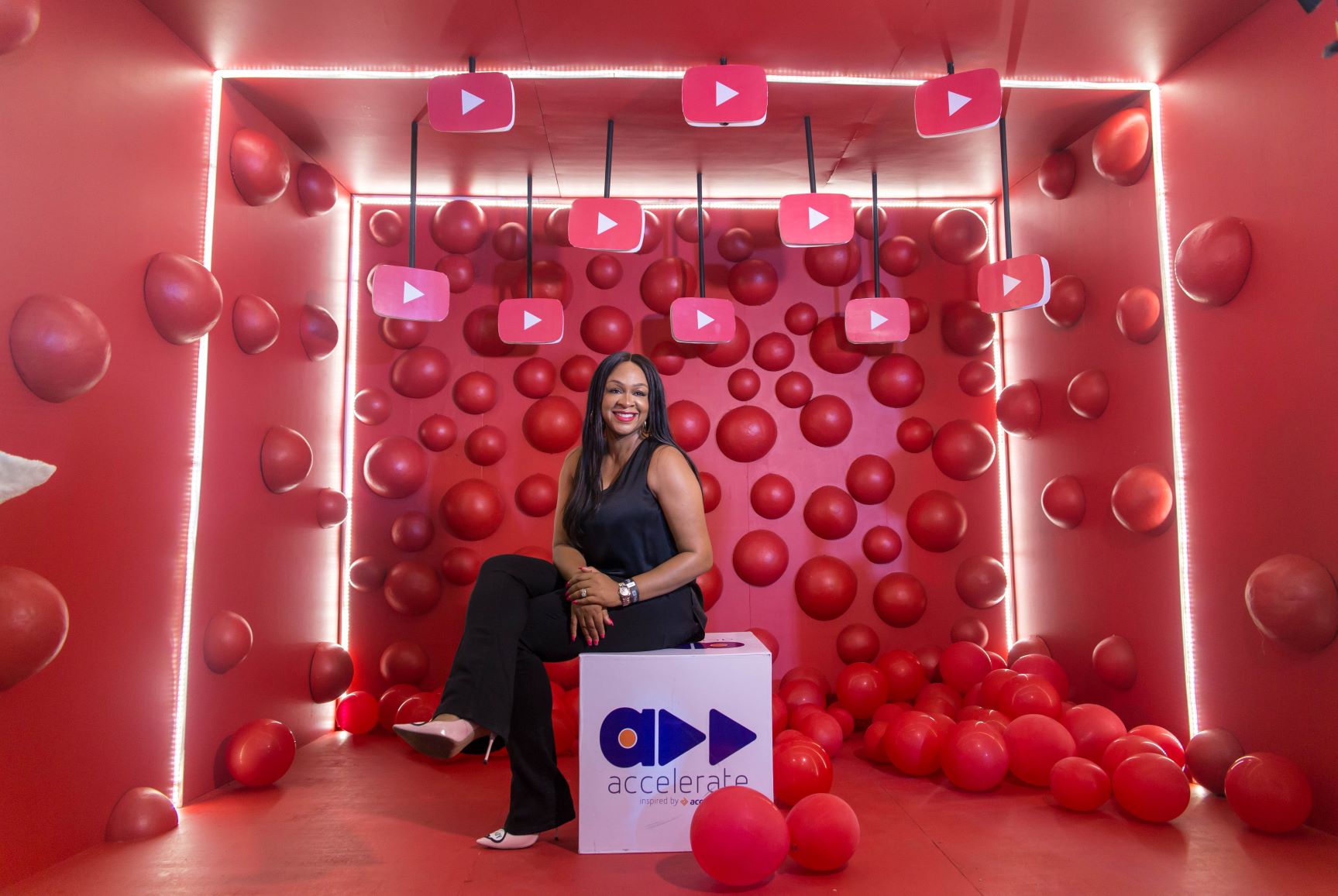 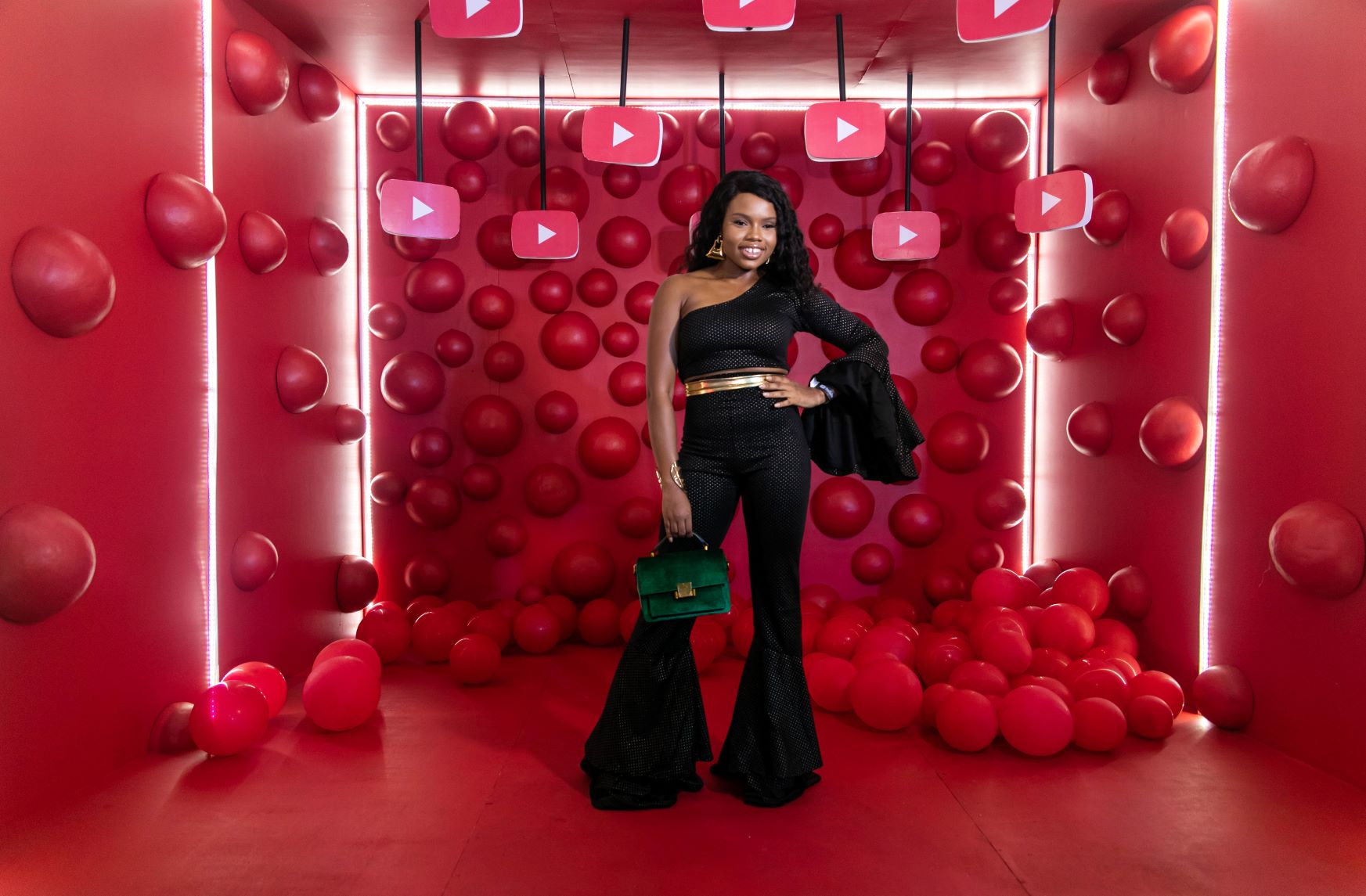 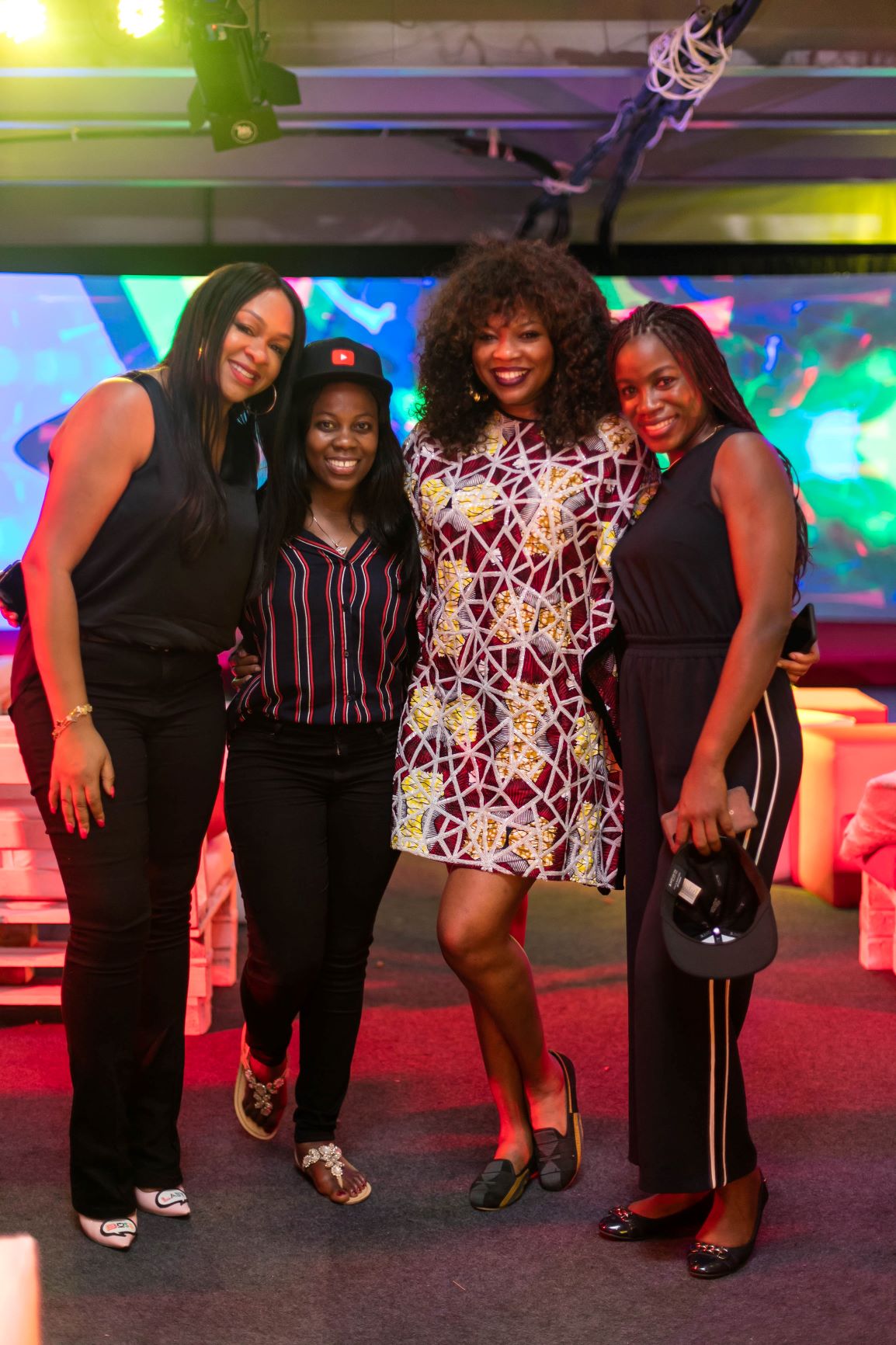 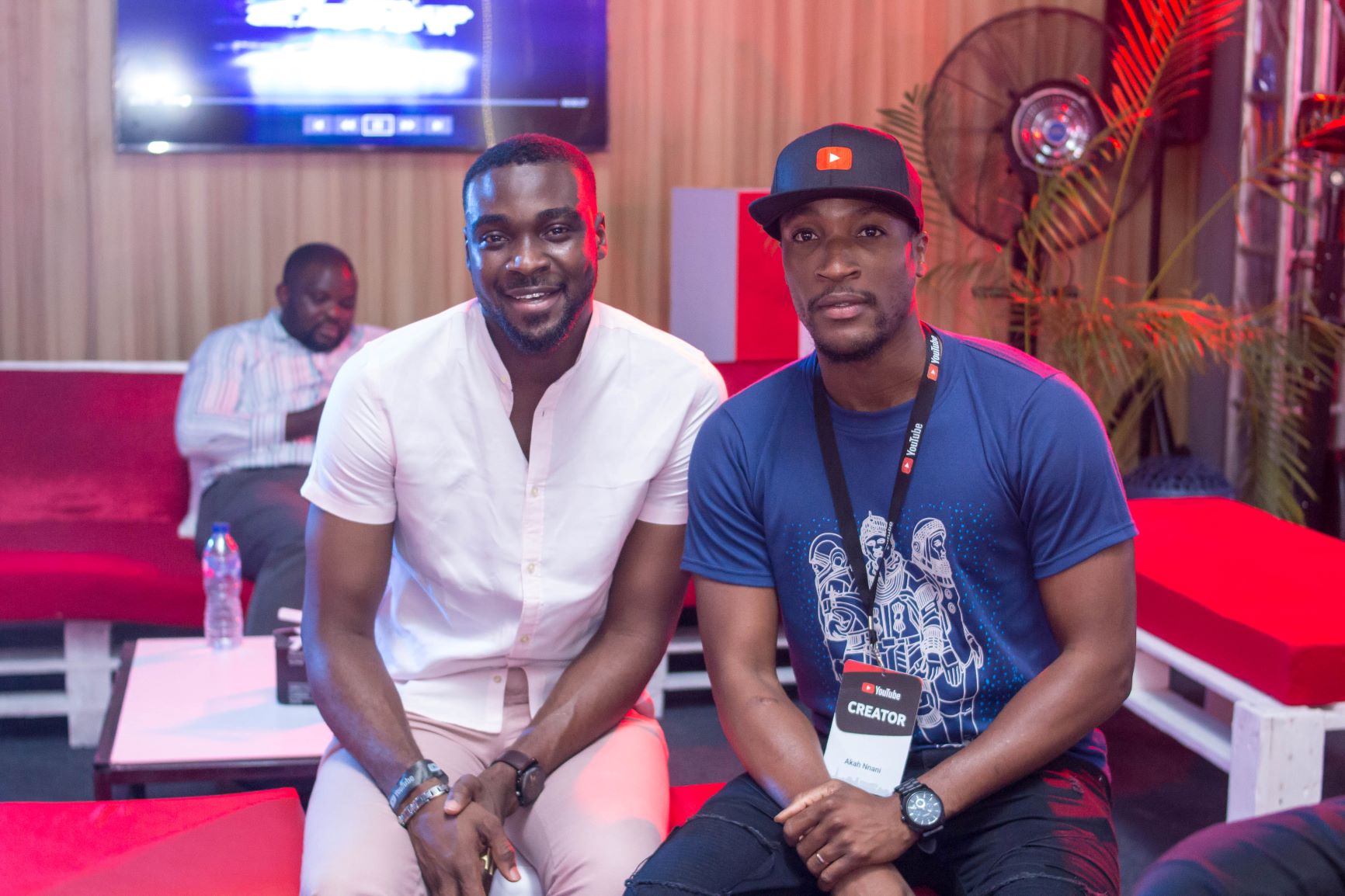 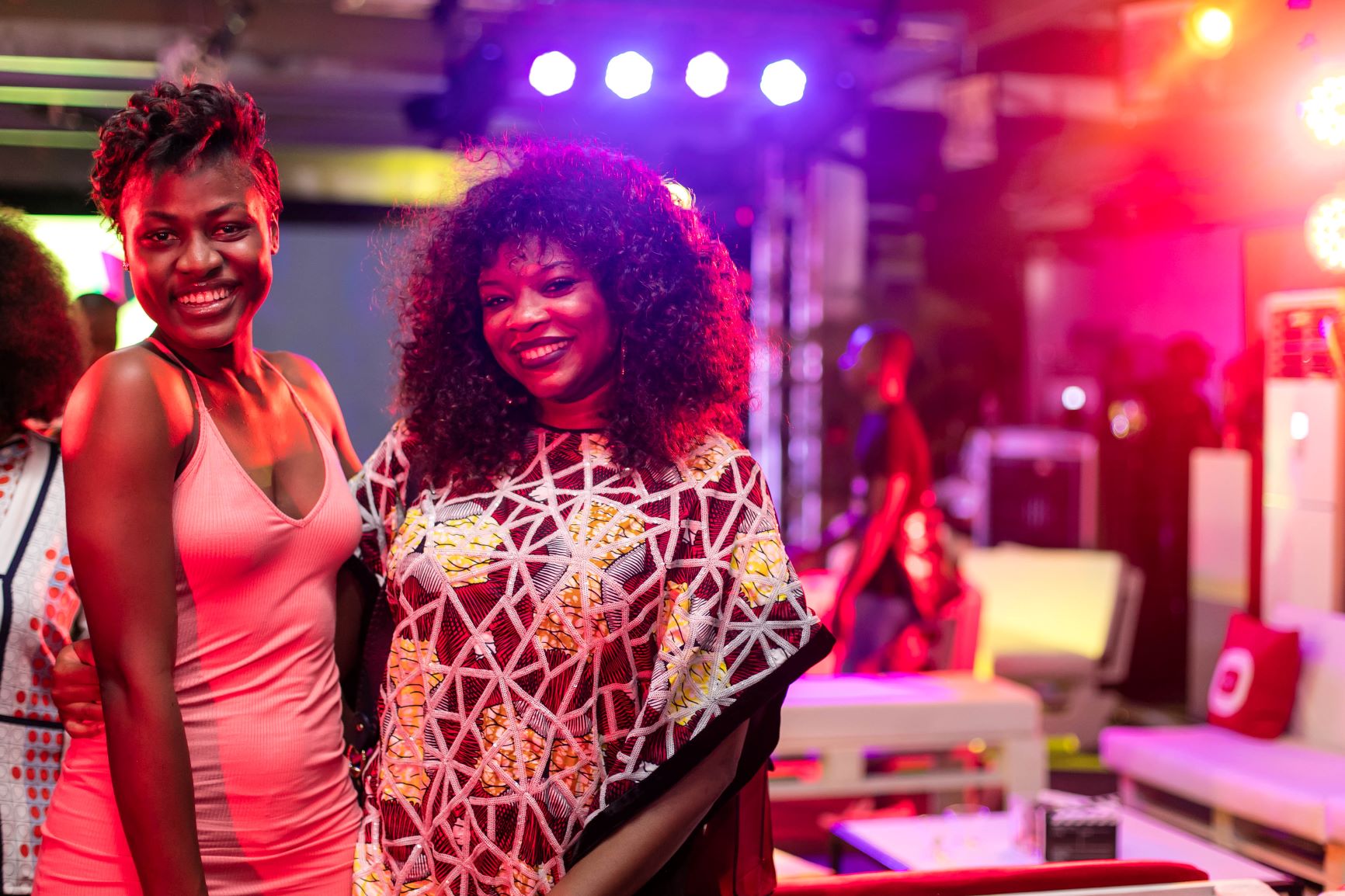 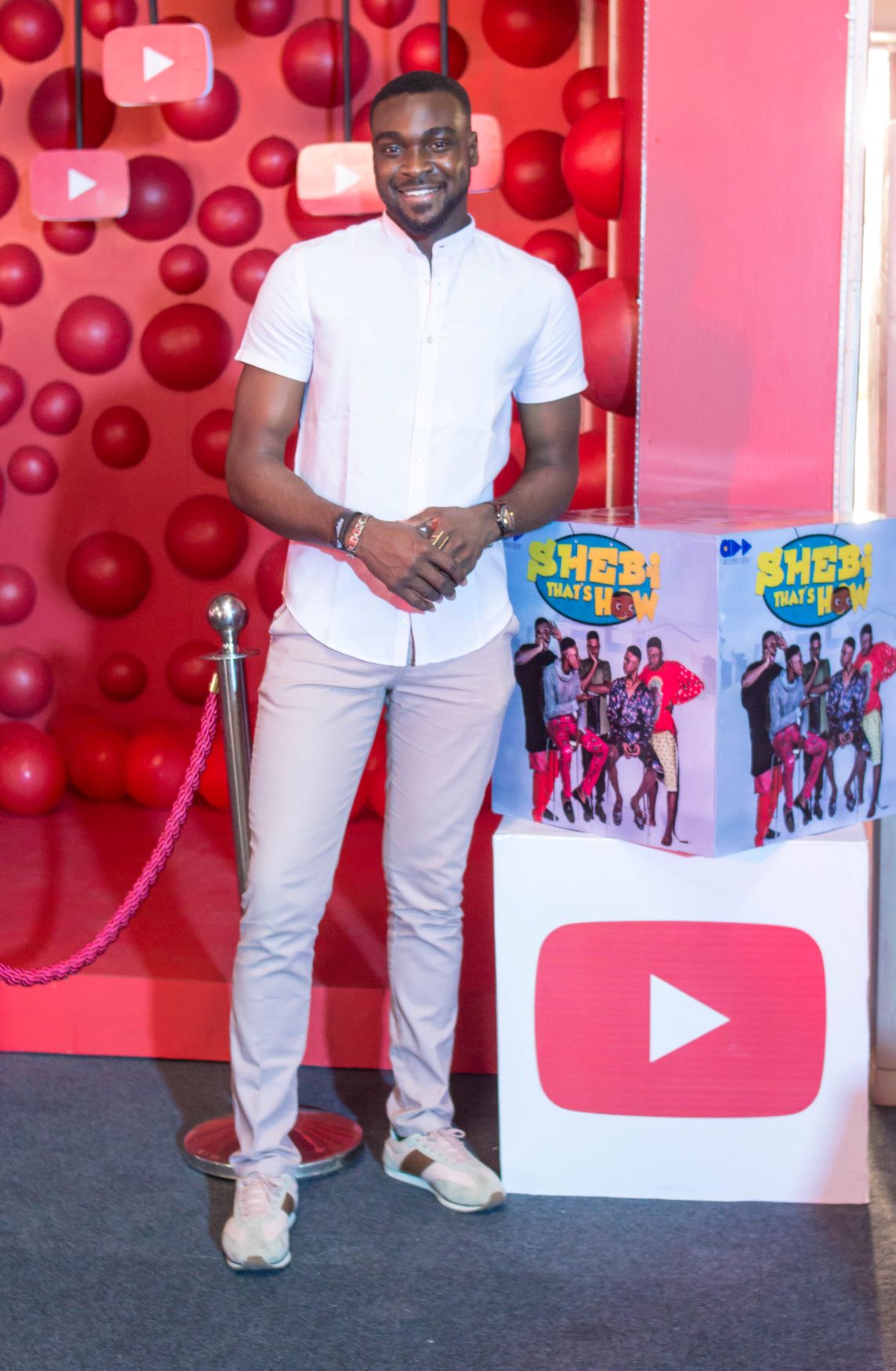 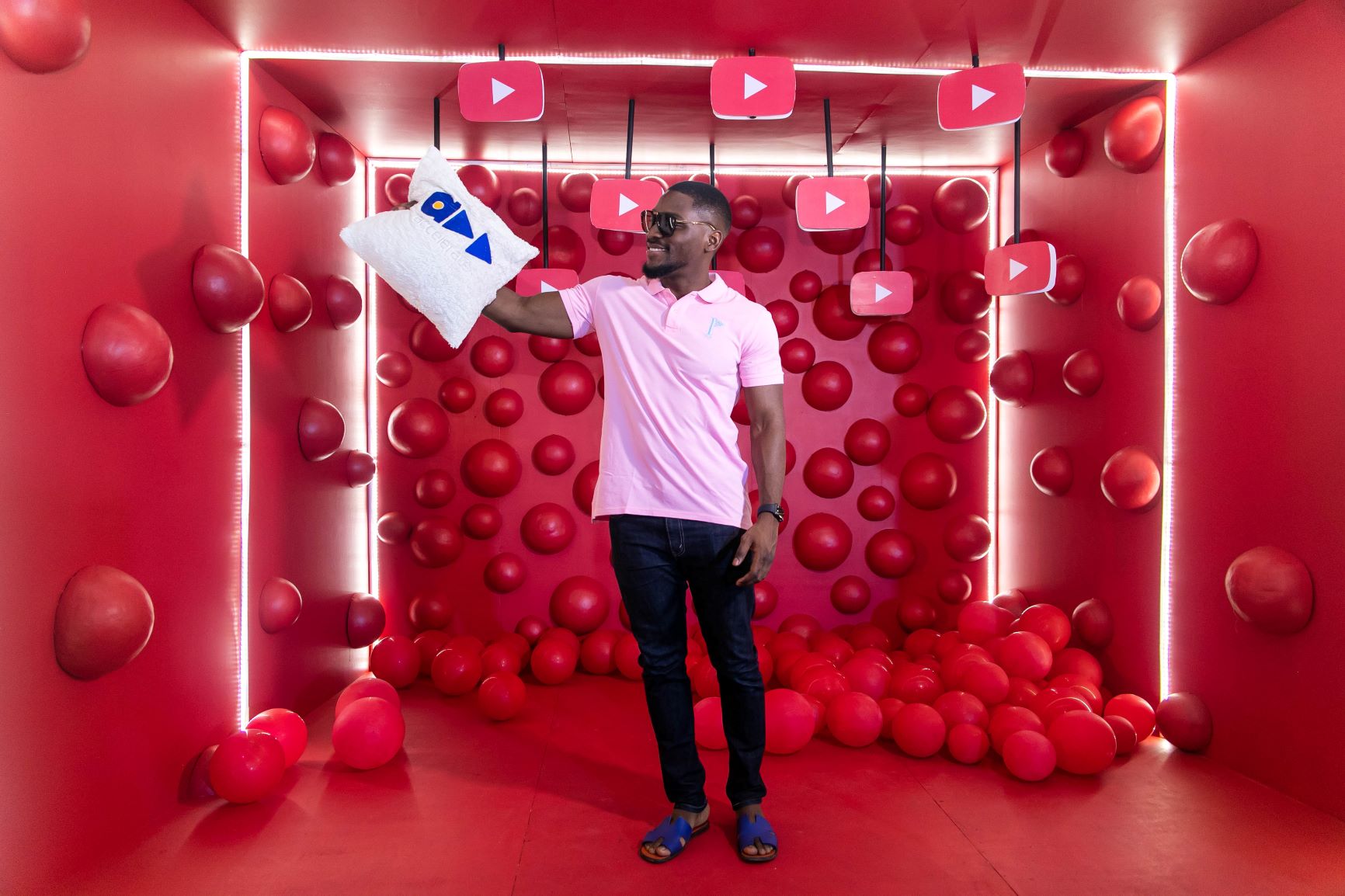 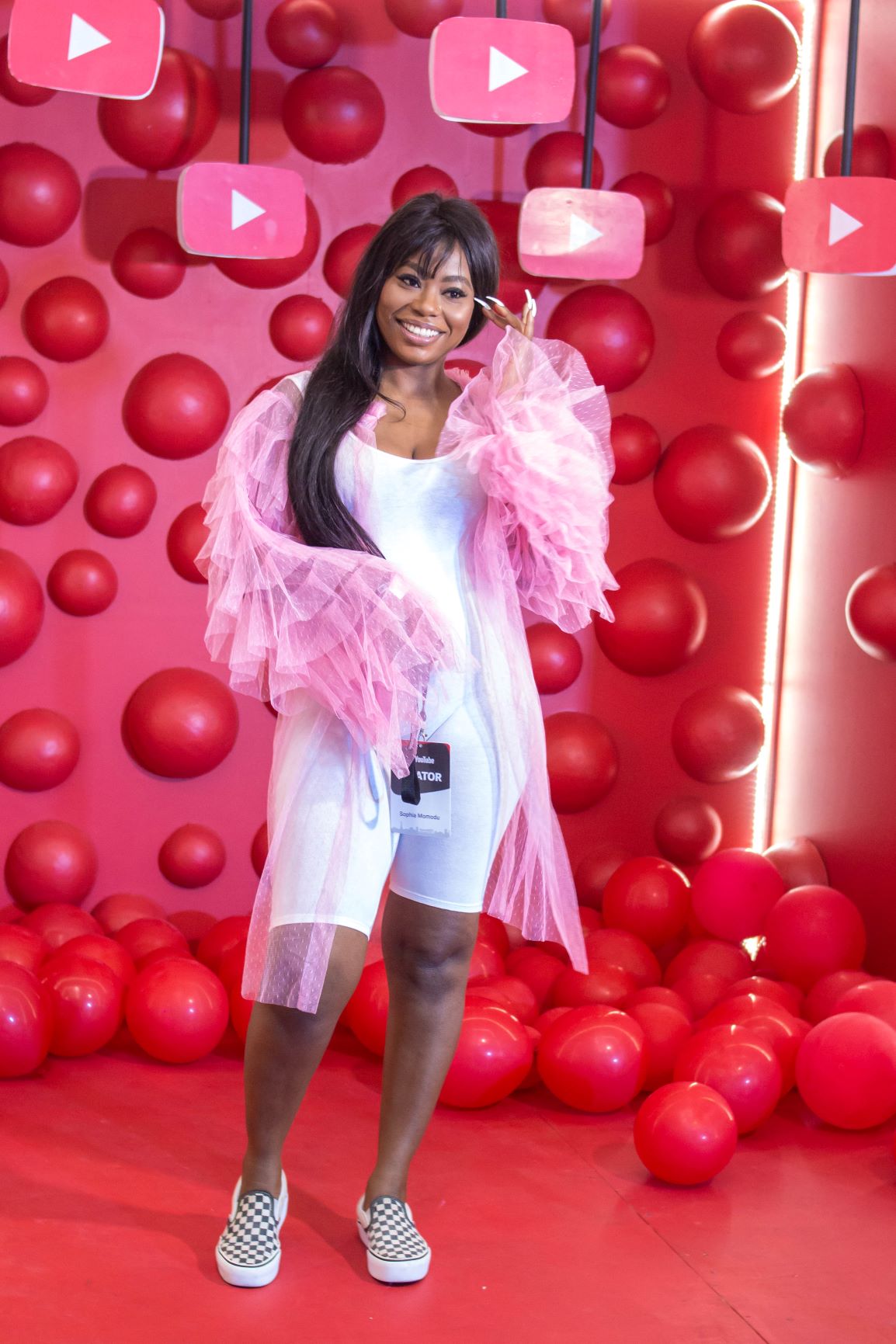 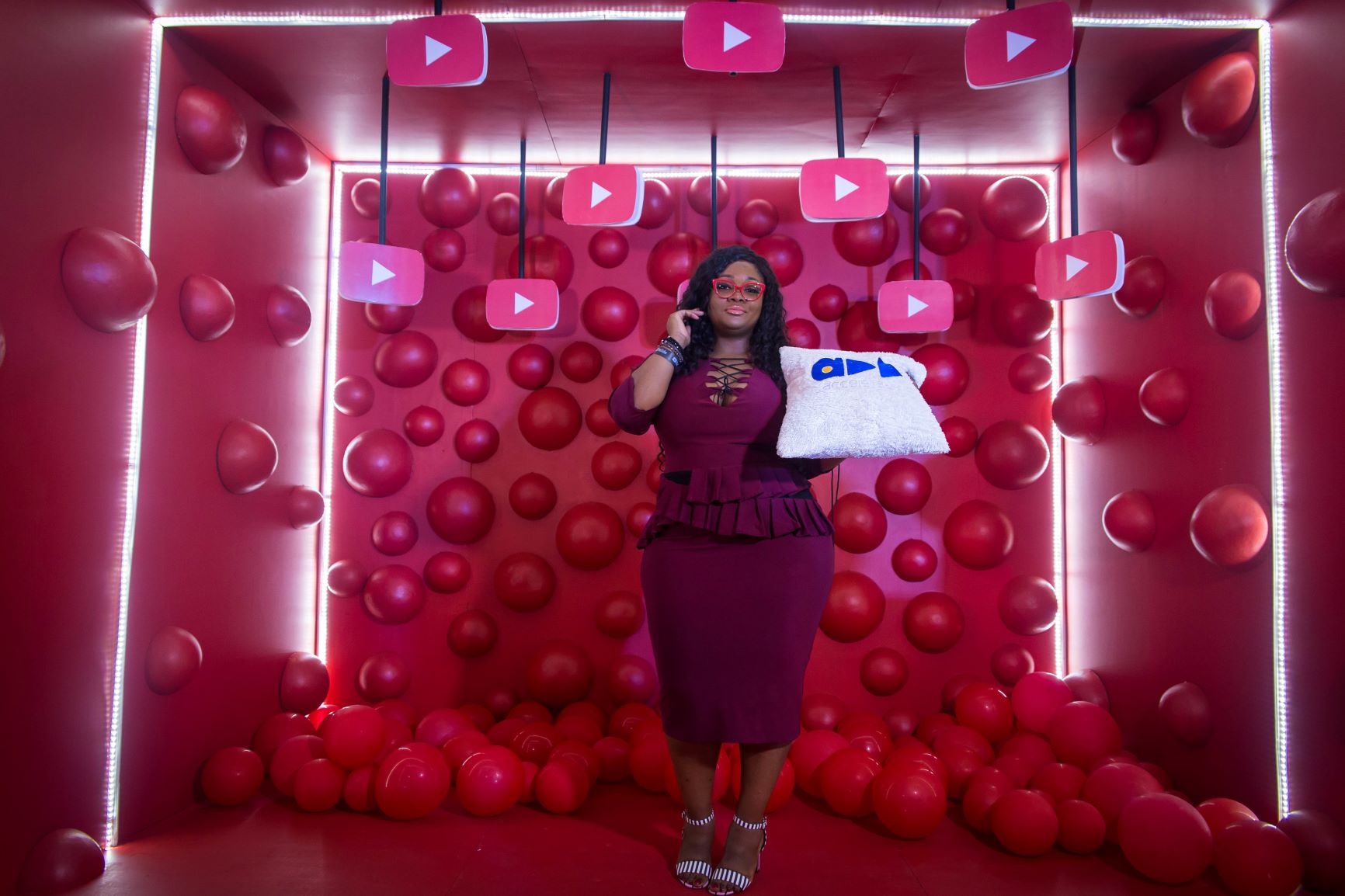 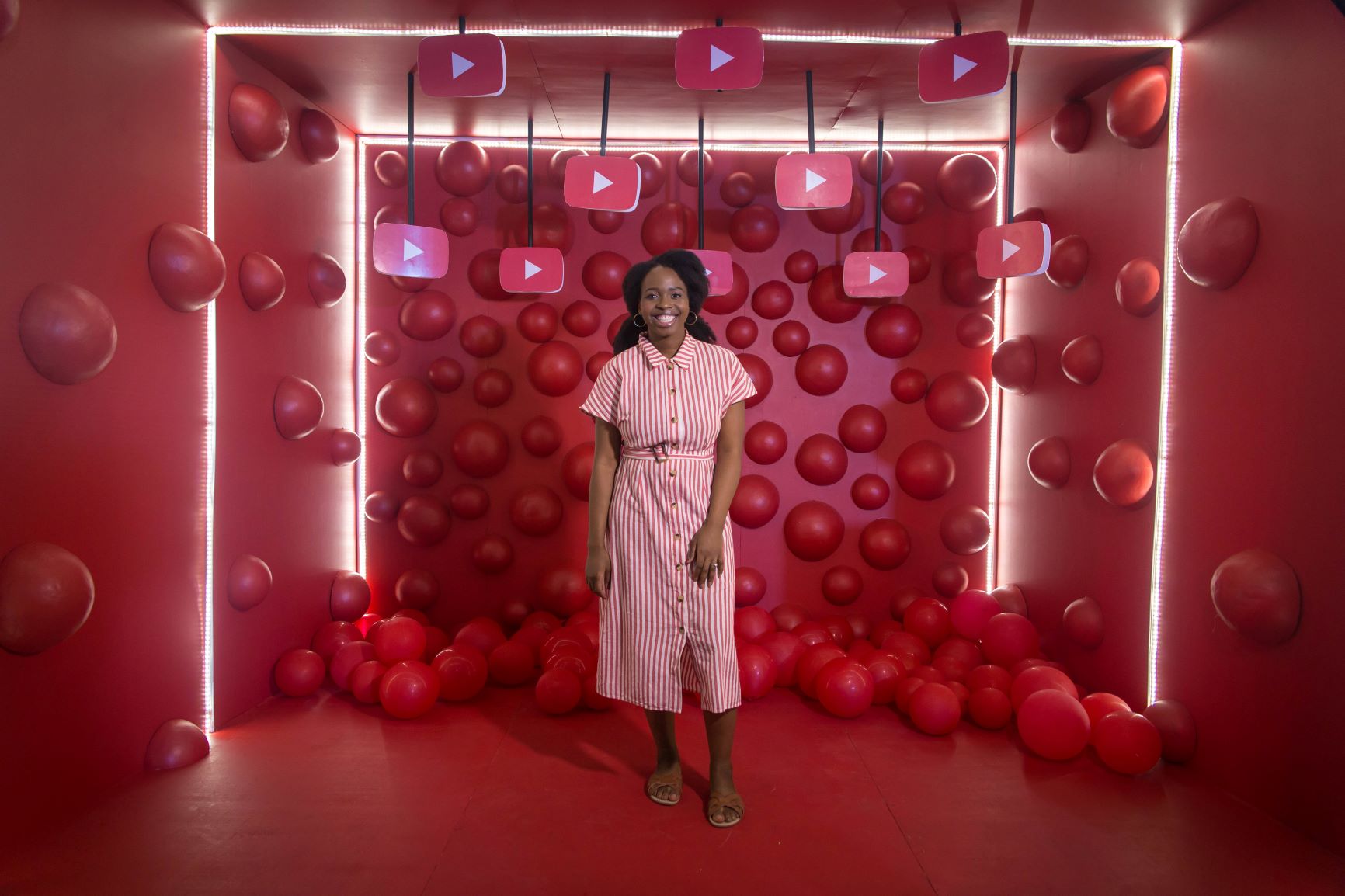 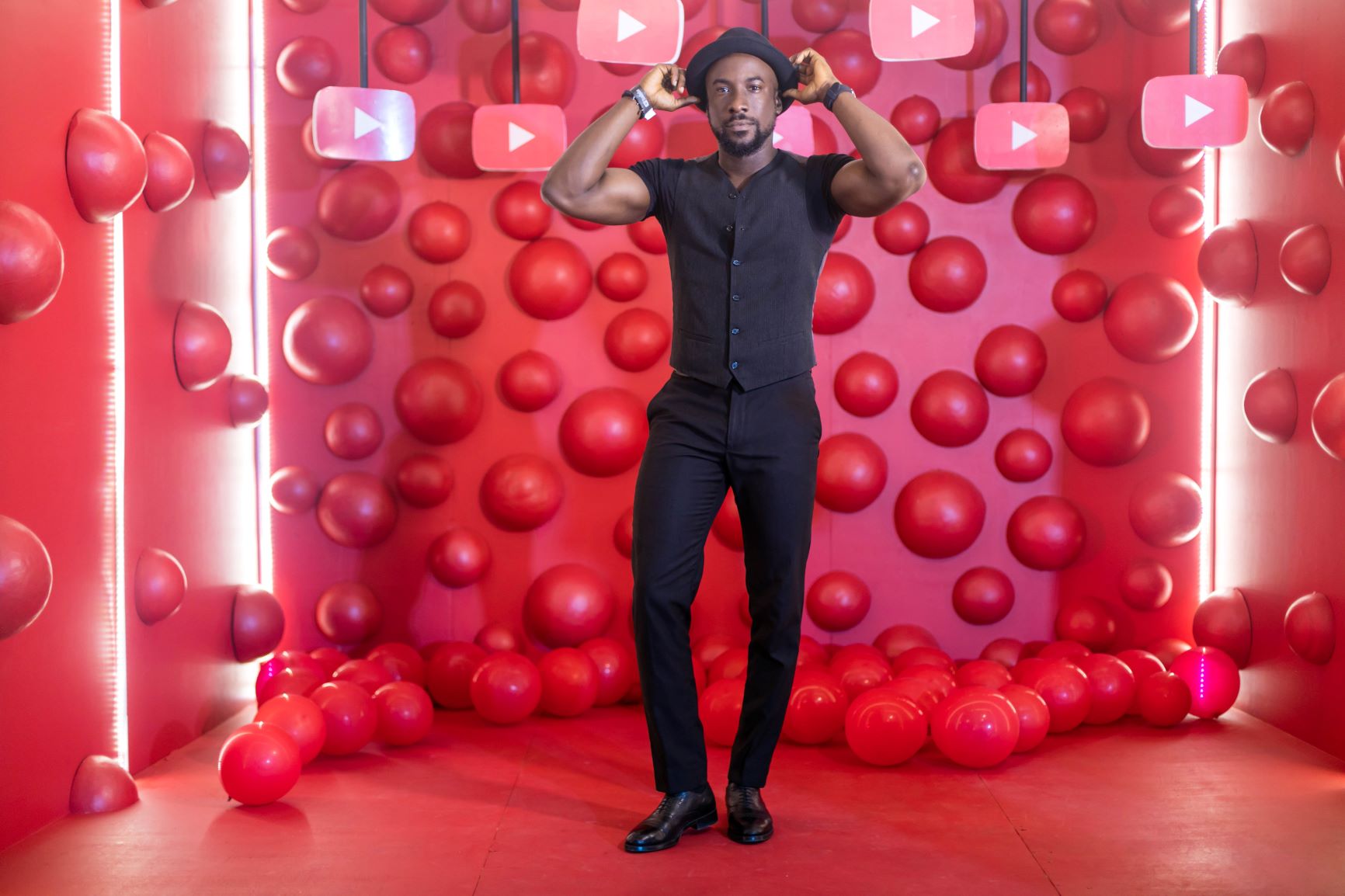 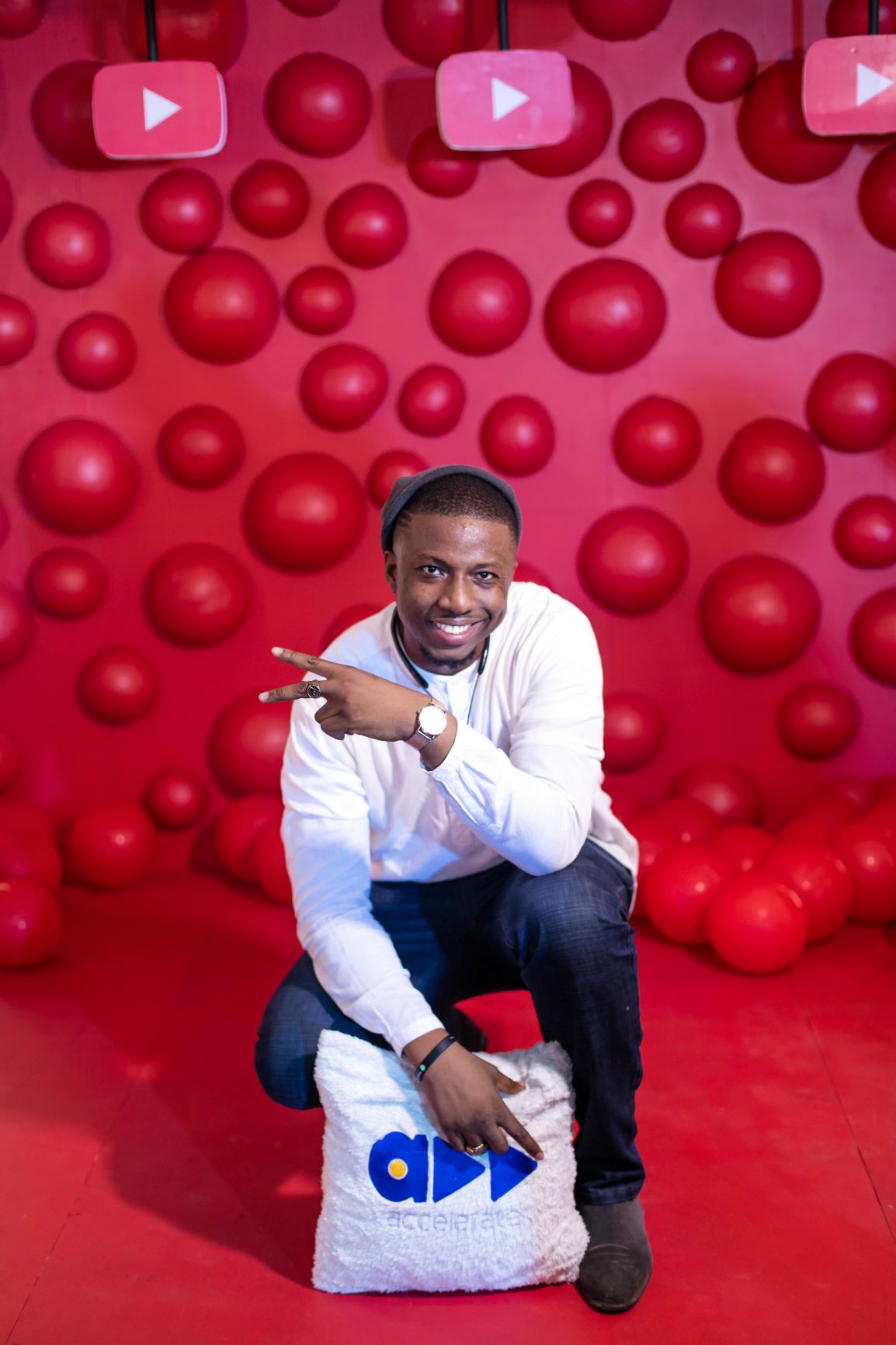 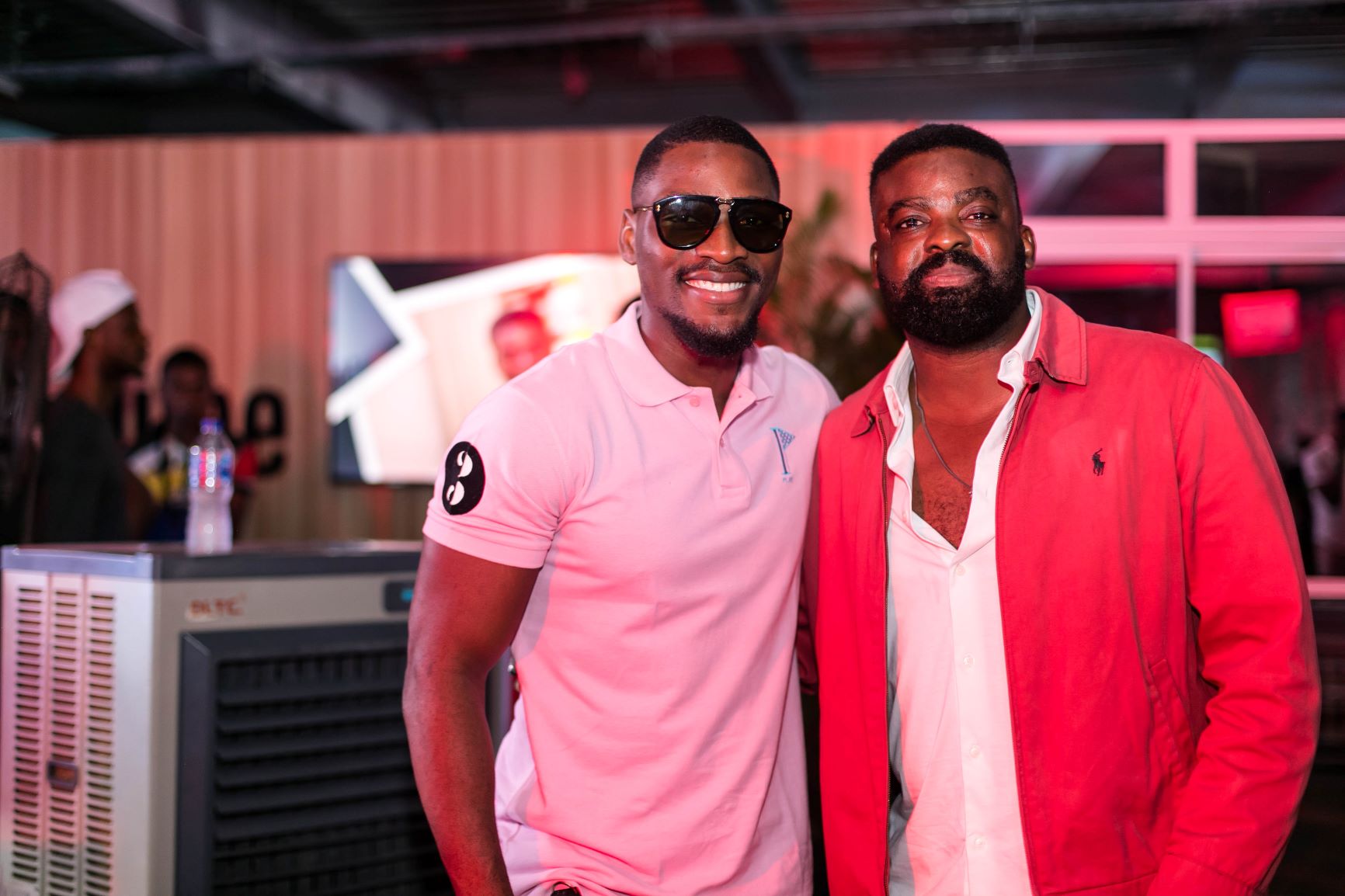 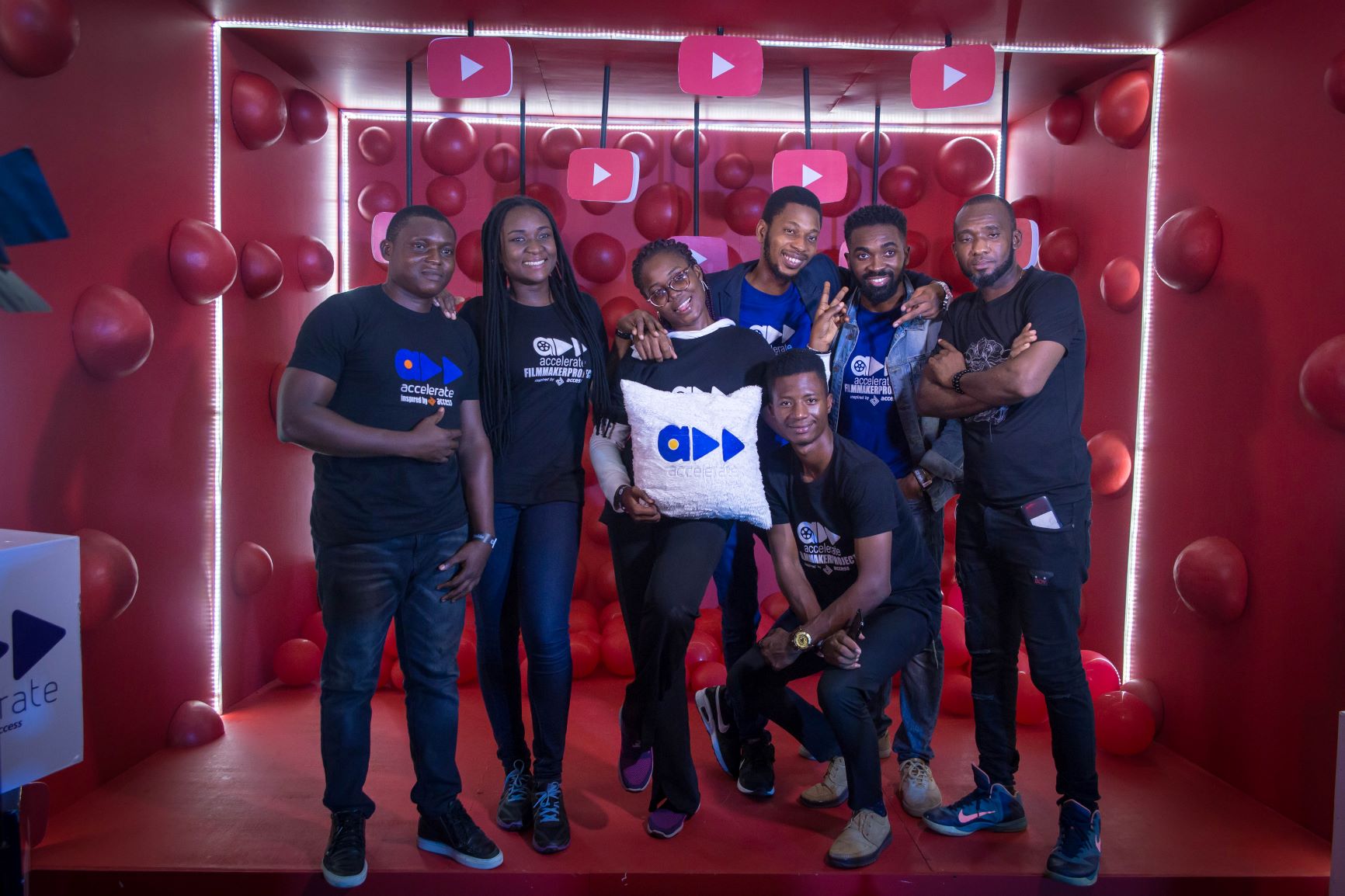 Ybr is starting a Division that Focuses on Social Impact Marketing