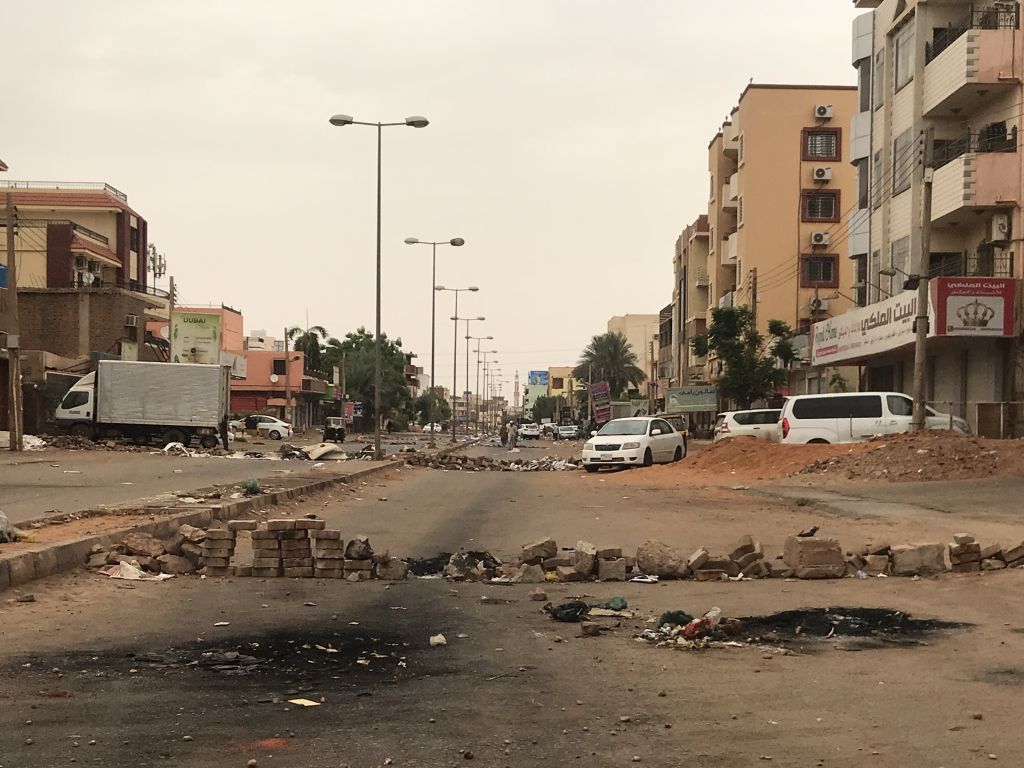 According to Al Jazeera, the Sudan Professionals Association (SPA) said it will continue the campaign until “a civilian government announces itself in power on state television.”

This is coming days after a bloody crackdown on demonstrators left dozens dead in the capital Khartoum.

“Disobedience is a peaceful act capable of bringing to its knees the most powerful weapons arsenal in the world,” the statement added.

Pro-democracy groups had been having sit-ins, calling on the Transitional Military Council (TMC) which seized power from Omar Bashir in April, to hand over to a civilian government.

On June third, military and paramilitary groups raided one of the groups of protesters leaving over 100 people dead.

The call for “civil disobedience” came one day after Ethiopia’s Prime Minister Abiy Ahmed held talks with the military and opposition leaders.