Ahmed Musa as a professional football player plays for Nigeria on the international level and Al-Nassr in Saudi Arabia, He has reached a lot of achievement on the football field, he has a huge number of fans in Nigeria and has a positive personal image and good reputation

“Syinix and I have such a shared perspective, we both believe that technology should service human being and help us lead a better life, and we all want to do our best to let more people live better. That’s why I agree to be an ambassador of this company, I hope we can do some meaningful things for our world together.” He spoke about the unveiling and Syinix commitment to continually give their budding fans what they want and when they want it.

Syinix as a famous consumer electronics and home appliance brand globally has distinguished itself from its competitors with its tech, smart, stylish brand persona. This has appealed to its target audience immensely and its “Starting smart life” slogan has also encouraged its young fans to pursue better and quality life. 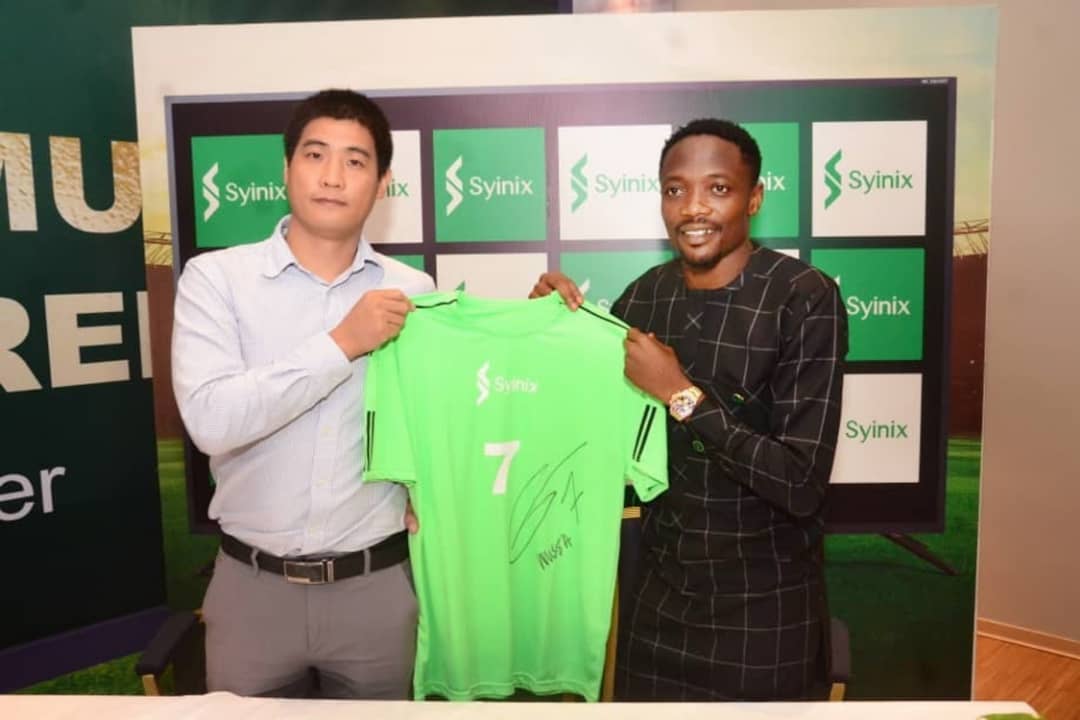 Ahmed Musa and Syinix both possess a similar fan base that is built to eagerly lead a better life and to forward to change from a dull life.

A lot of strategies can be linked to the uprising of Syinix Limited. One of them is being able to understand consumer demand, and then make a great effort to satisfy their target audience. Syinix Limited also grown to certain pivotal aspects of smart life and creating affiliations with notable icons to propel the brands to new heights.

While both Ahmed Musa and Syinix expand their cooperation in more fields, this news is poised to set off a ripple effect of excitement through the minds of young family and football fans.

Syinix and Mr.Musa unveiled the new Syinix big screen TV: Syinix 65” TV and announced the new slogan “bigger better, buy Syinix” together, It would also lead to an expansion in the sales of Syinix products within the marketplace and an increase Ahmed Musa’s reputation. 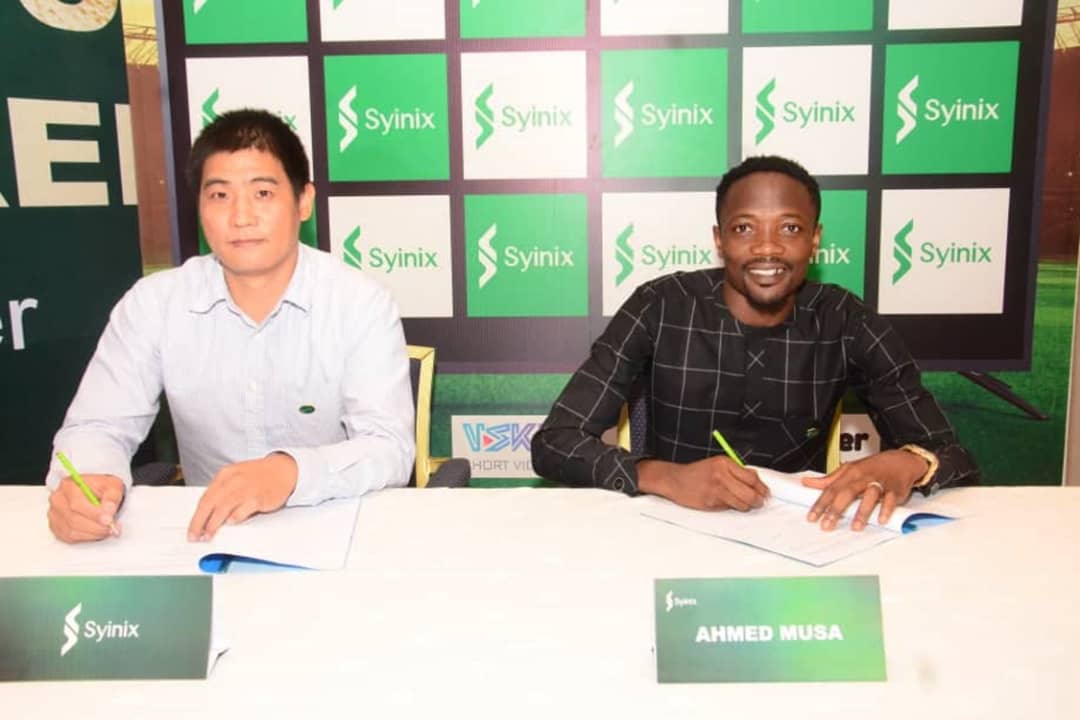 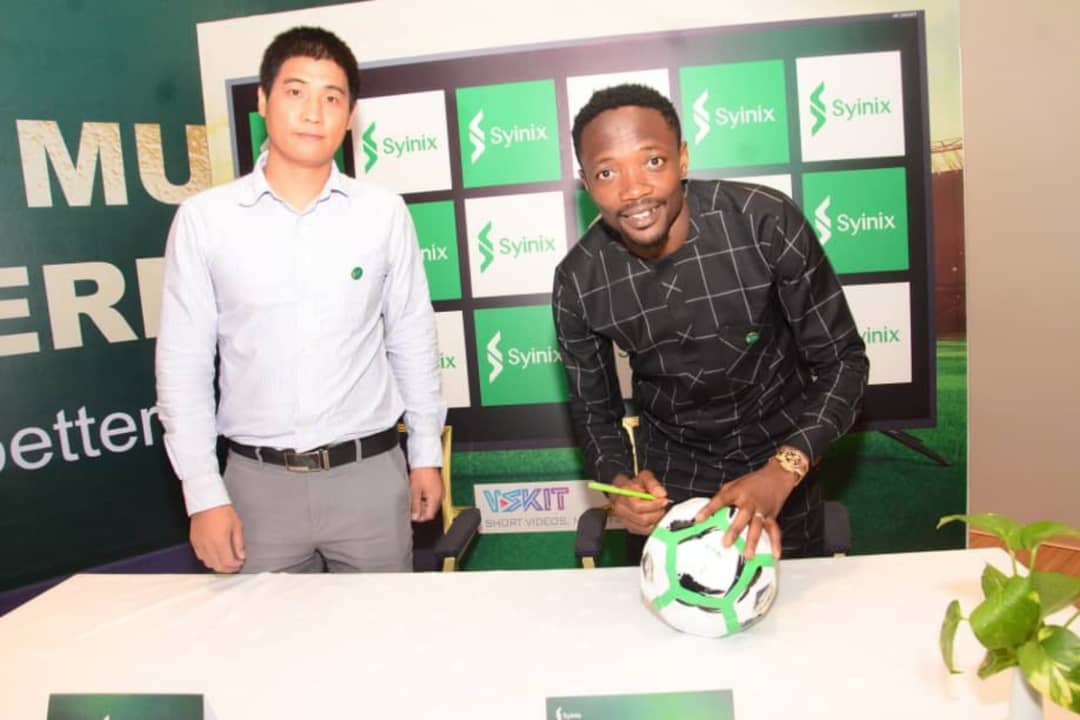 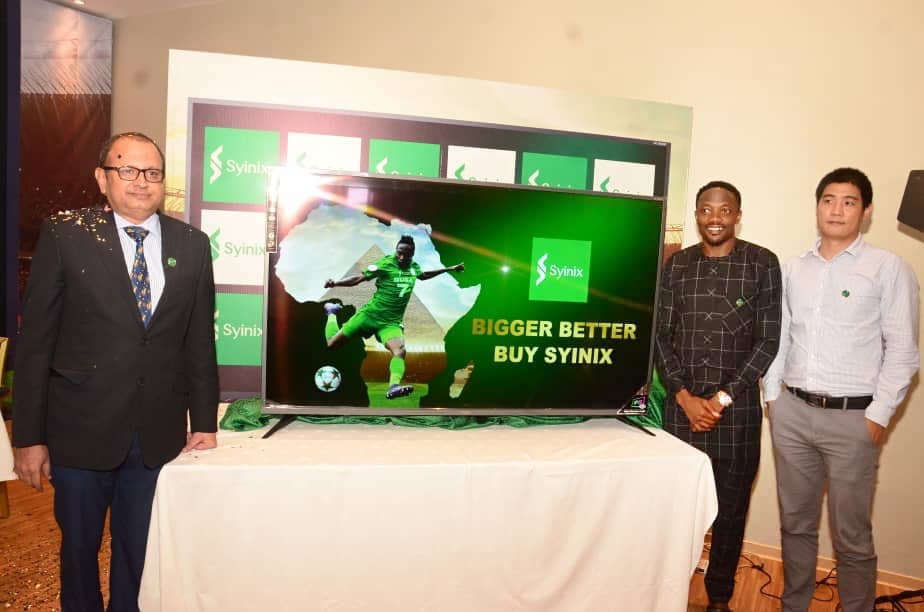 Ahmed Musa and Syinix is indeed a double amazing partnership; strategic and well-orchestrated.

Here’s How You can easily repay Your kwikmoney Loan