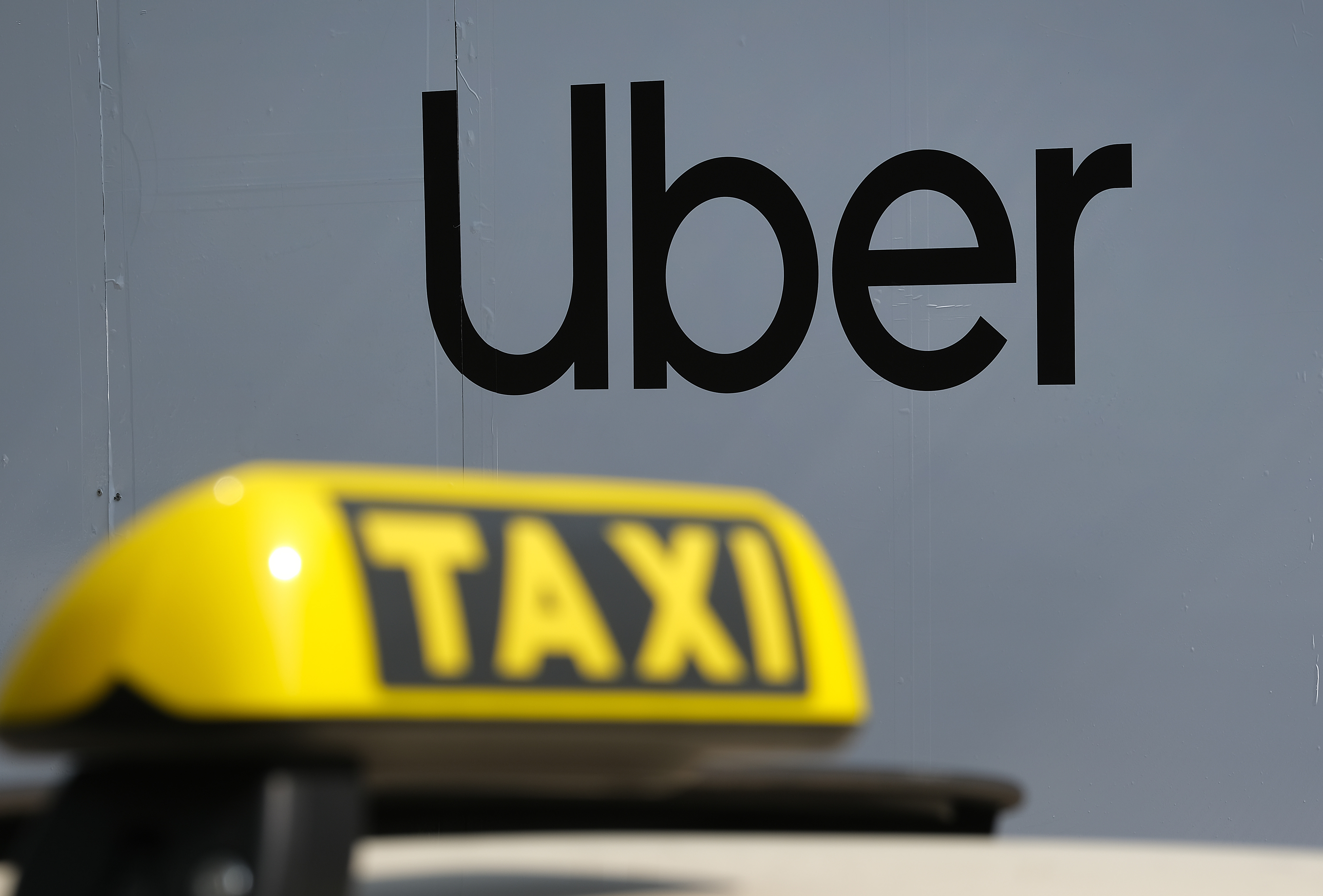 If you’re often stuck in Lagos traffic (there was a terrible, terrible one in Bonny Camp just this Tuesday evening), this might come as a sort of reprieve.

Speaking to Reuters, Uber’s Chief Business Officer Brooks Entwistle shared that besides looking to expand to more West African countries like Cote d’Ivoire and Senegal, the company is also considering a boat service for Lagos.

“We are looking at the waterways here, which are very interesting to us as it relates to a potential service,” he said. “We did launch Uber Boat in Mumbai and we have watched the product develop. It’s in its early stages and we think there is high relevance here.”

It’s unclear exactly how exactly the service would work, but we imagine it’d be a useful addition to the Lagos traffic system.