"I am not a victim of domestic violence... we have mutually split" - Actress Venita Akpofure reacts to News about her Marriage 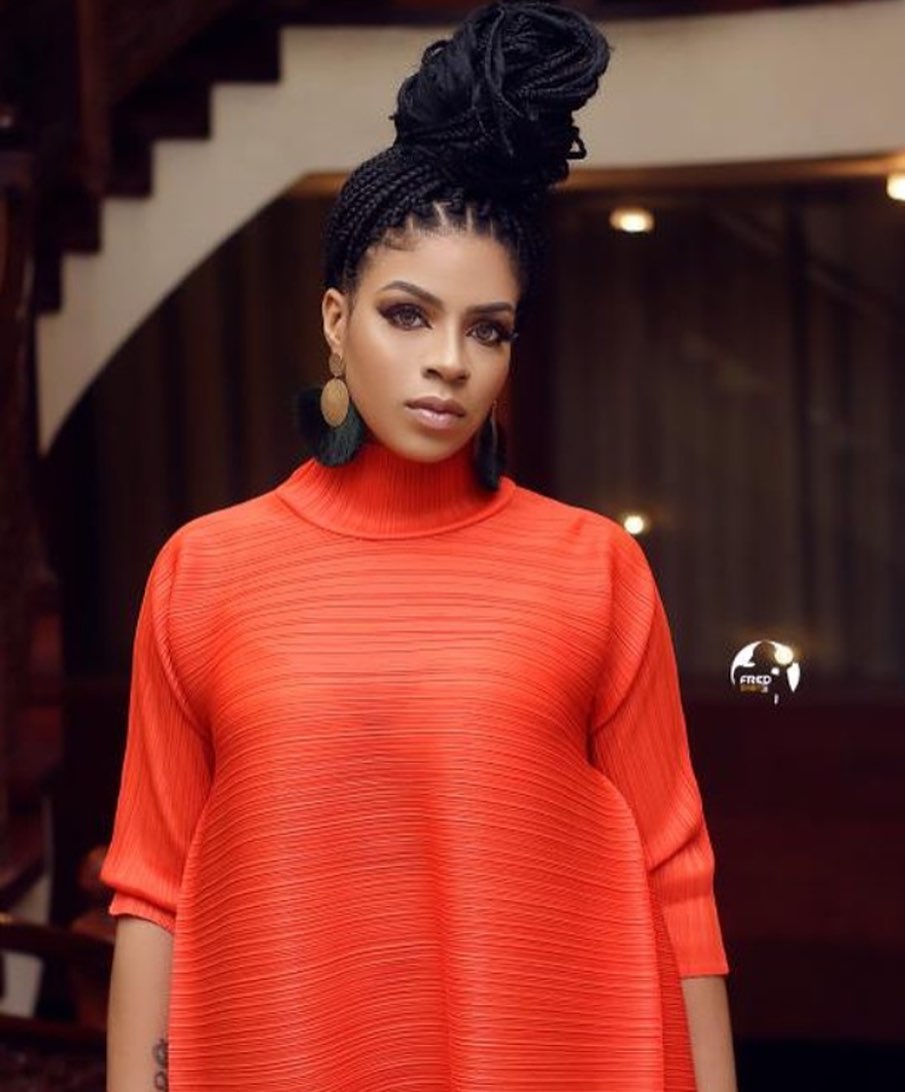 Nollywood actress Venita Akpofure and her husband Terna Tarka have split up, the actress confirms.

Yesterday, rumors surfaced about Venita and Terna’s marriage with claims of domestic violence being stated as the reason for the marriage ending.

Venita and Terna have two children together and they got married a few years ago (click here if you missed it). 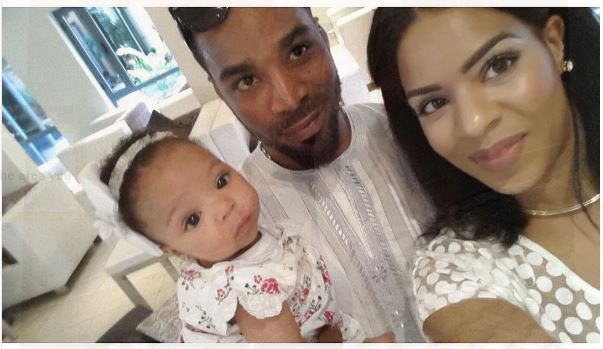 On her InstaStories, Venita addresses the rumors of domestic violence, stating clearly that her husband was not a violent man and that their separation was mutual. 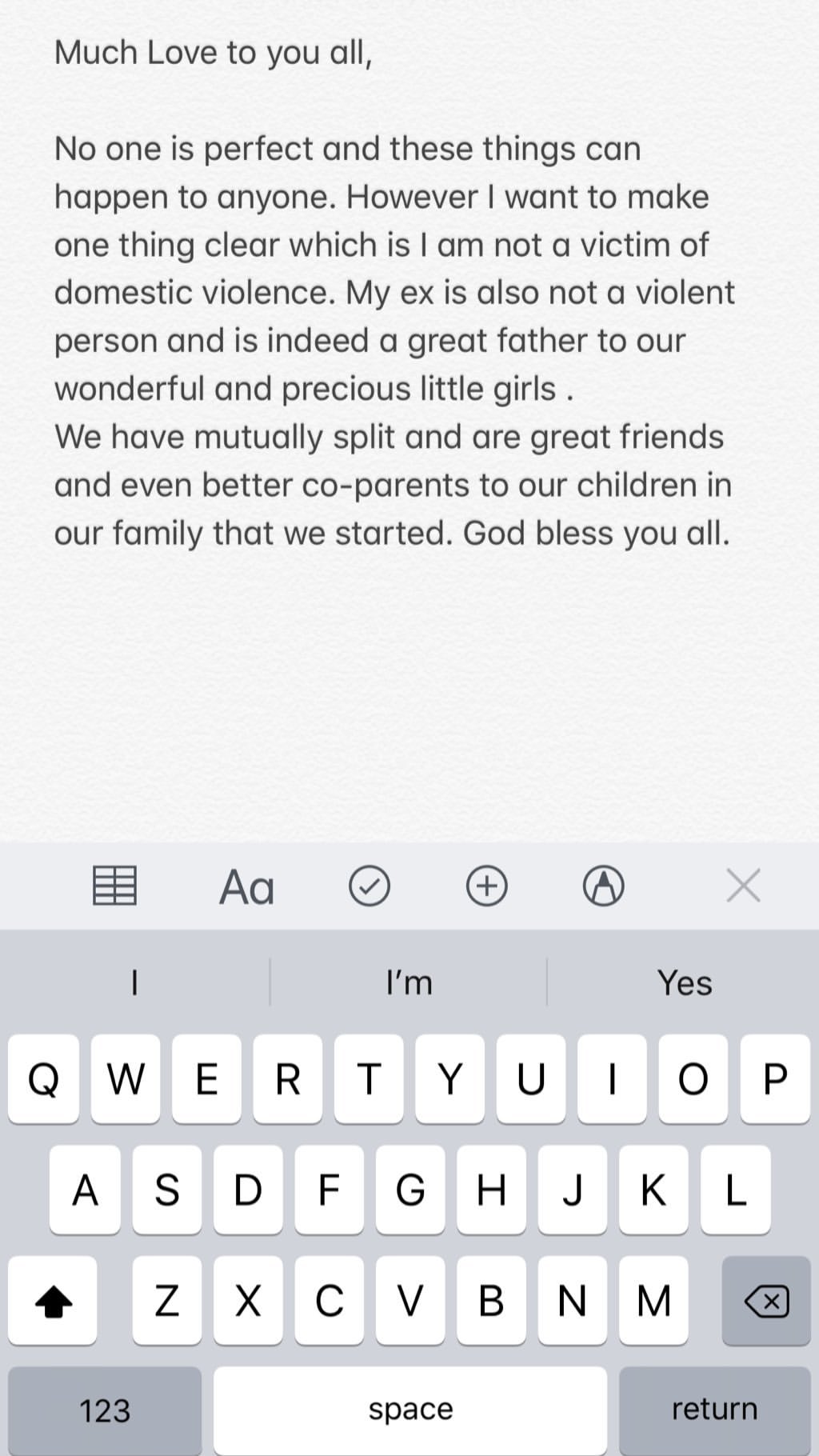 The private couple welcomed their second child together in 2017.