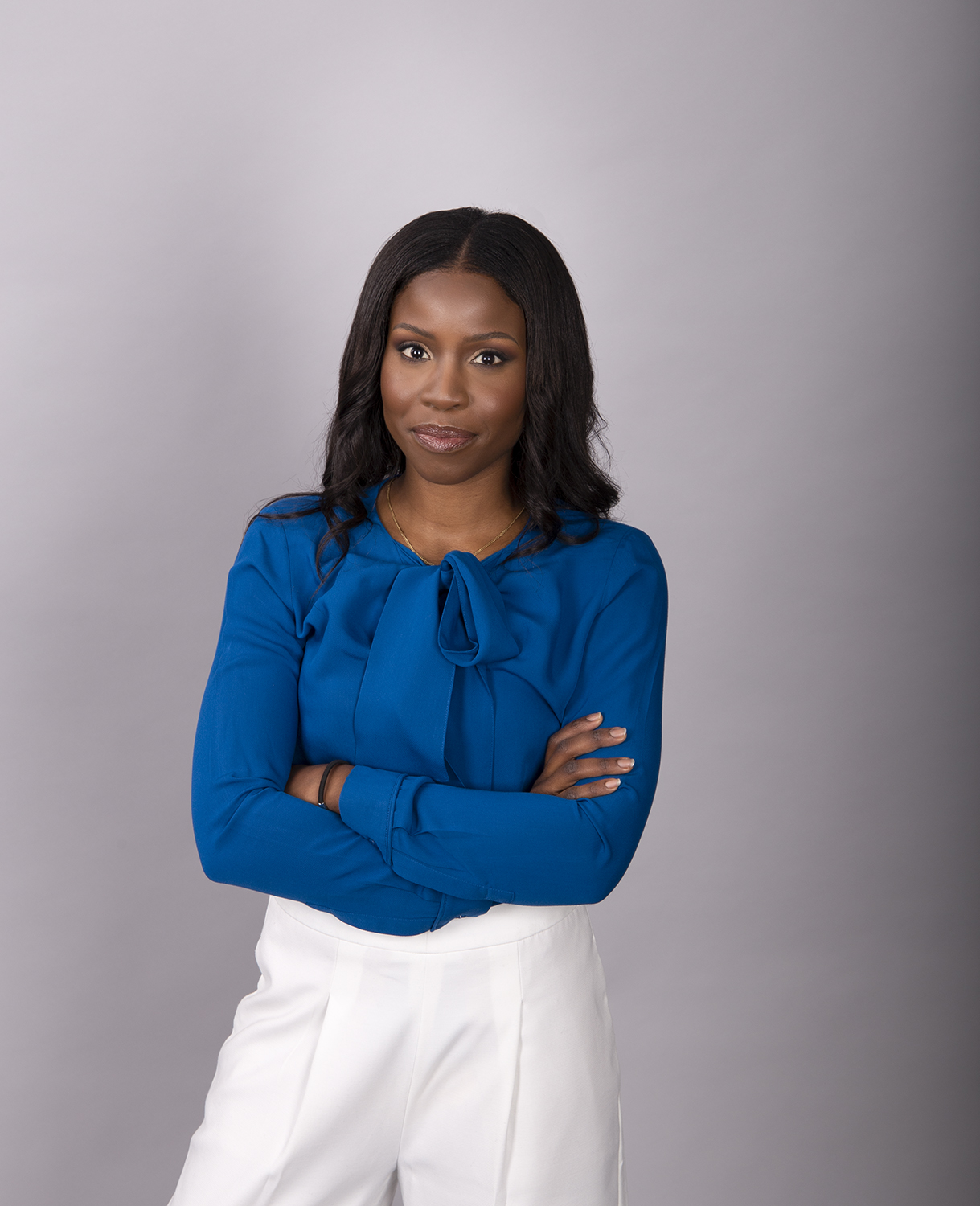 An array of exciting topics covered in the mid-year issue of Visual Collaborative’s online catalogue. It explores the human condition, self-awareness, inclusion, youth leadership, and the post digital movement. Featuring people from all walks of life, their paths converge in Humanities.

Following the success of the first titled issue Polaris, as catalogued by United States Library of Congress [ISSN 2642-9780], the platform brings in the summer equinox titled Voyager, featuring 25 individuals and three main features; Grammy-nominated musician Seun Kuti, also featuring a respected technology figure in Nigeria Chris Uwaje, and across the African continent Aya Chebbi an activist who champions the rights of women in Tunisia and Northern Africa.

This second iteration of the Polaris series provides syndicated data for content providers, academic institutions and various niche communities across the globe. In a Q & A format, readers  will enjoy conversations with a Minneapolis Civil  Rights  Commissioner  of  Nigerian  descent Anika Robbins, prolific Austin Texas artist  Dawn  Okoro who exhibited  in  Visual Collaborative’s Miami exhibition, Award-winning Native American playwright Marcie Rendon, commercial illustrator and architect such as Kate Worum and Jennifer  Jorgensen, a Chicago based makeup artist to celebrities Jana. St. Jaimes, including the Nigerian emerging actor of  93 Days William Seun Kentebe. Other interviews include one of West Africa’s youngest emerging female activists in politics from the country of Mali Fatima Al-Ansar and a Nigerian nation builder Aramide Abe. The Voyager issue is curated and produced by a team of consultants under the leadership of the Business Futurist and Technologist Ade Olufeko, who recently delivered a keynote on Innovation and socioeconomics at Yale University, and served as a special guest moderator at the African Business Summit at Columbia University in New York City. All forthcoming interviews from the Voyager issue will be released on visualcollaborative.com/interviews An email from Visual Collaborative’s public team expressed excitement and anticipation on the forthcoming June and September 2019 releases. The communication also mentioned that Olufeko hinted leaving the company to expand socio-economic narratives on other cross-platform engines after one more Polaris’ release in November of 2019.

Archived and forthcoming interview announcements can be accessed here 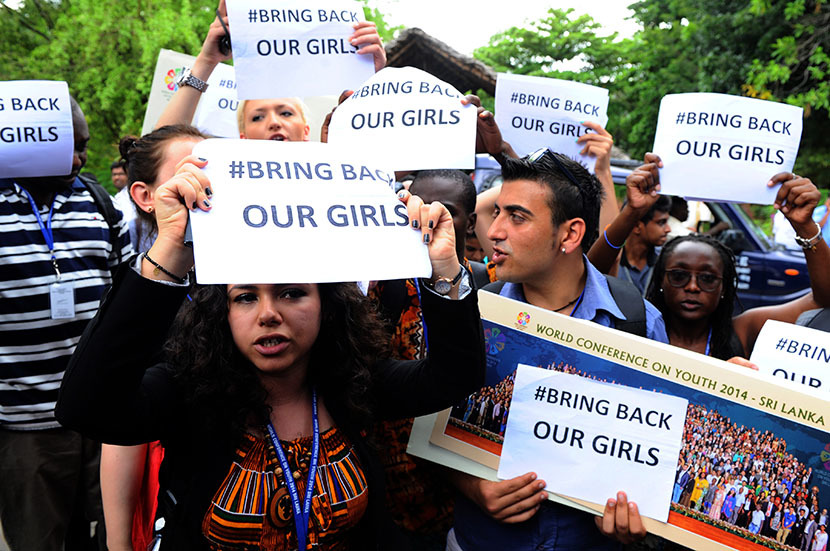 Participants chant slogans and hold placards during a protest to demand the return of hundreds of schoolgirls abducted by the Boko Haram separatist group at the World Conference on Youth 2014, hosted by Sri Lanka in Colombo on May 9, 2014. The April 14, 2014 mass-abduction from a school in Chibok in northeastern Borno state in Nigeria has sparked global outrage. AFP PHOTO/Ishara S. KODIKARA.