Big Brother promised us a twist today by 7 PM, and, yup, we’ve got it!

Two new housemates arrived the Big Brother house this evening, and no, they were not the people you saw in the rumours on social media. (What is a berbiedoll?) And they aren’t fake either.

Venita, a 32-year-old actress from Delta State, promises to bring confusion, fun, heat and drama to the Big Brother house, and Elozonam, who you’ve probably seen on a few web series, says he’s bringing goofiness and playfulness into the house.

Well, we’re glad to have them. Watch them introduce themselves. 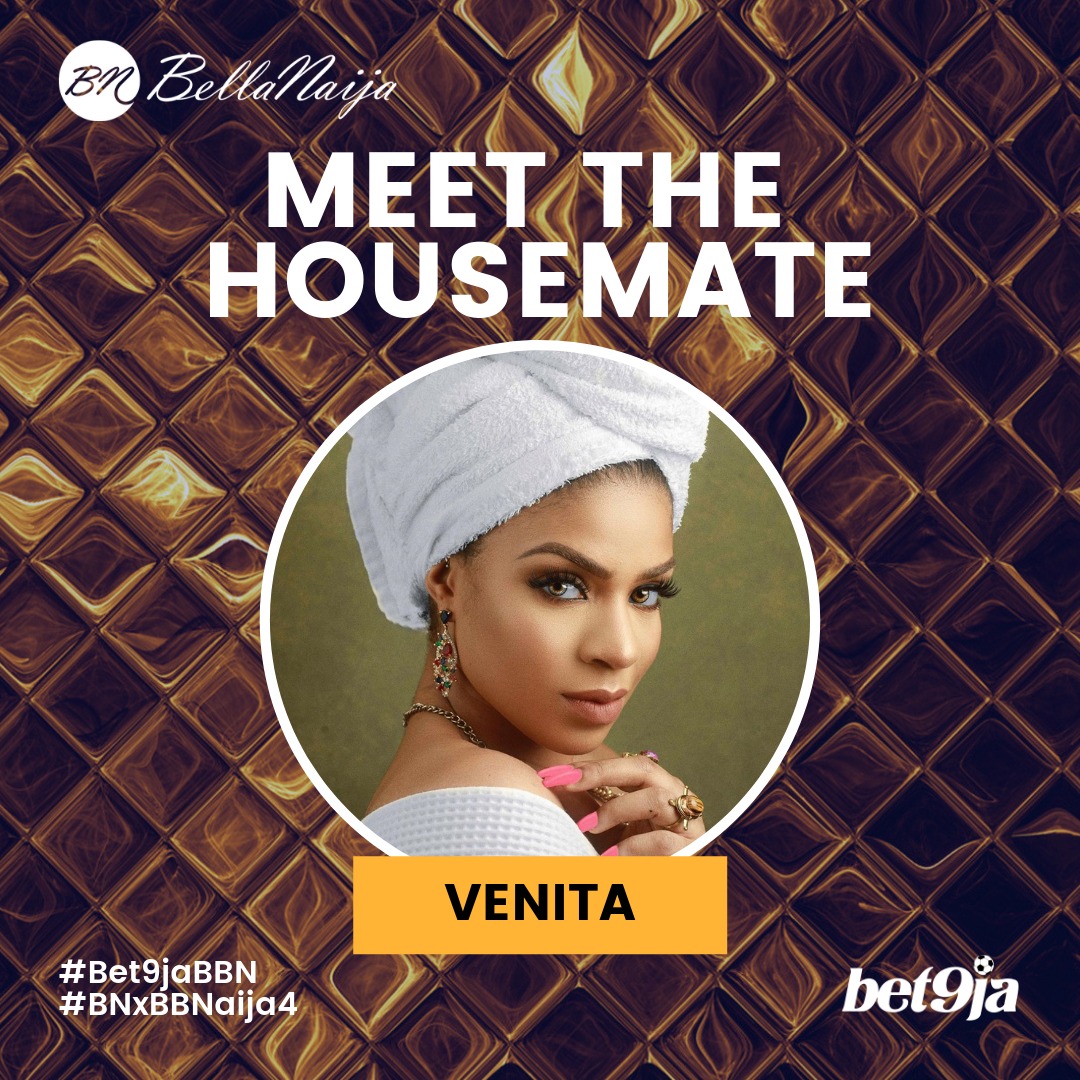 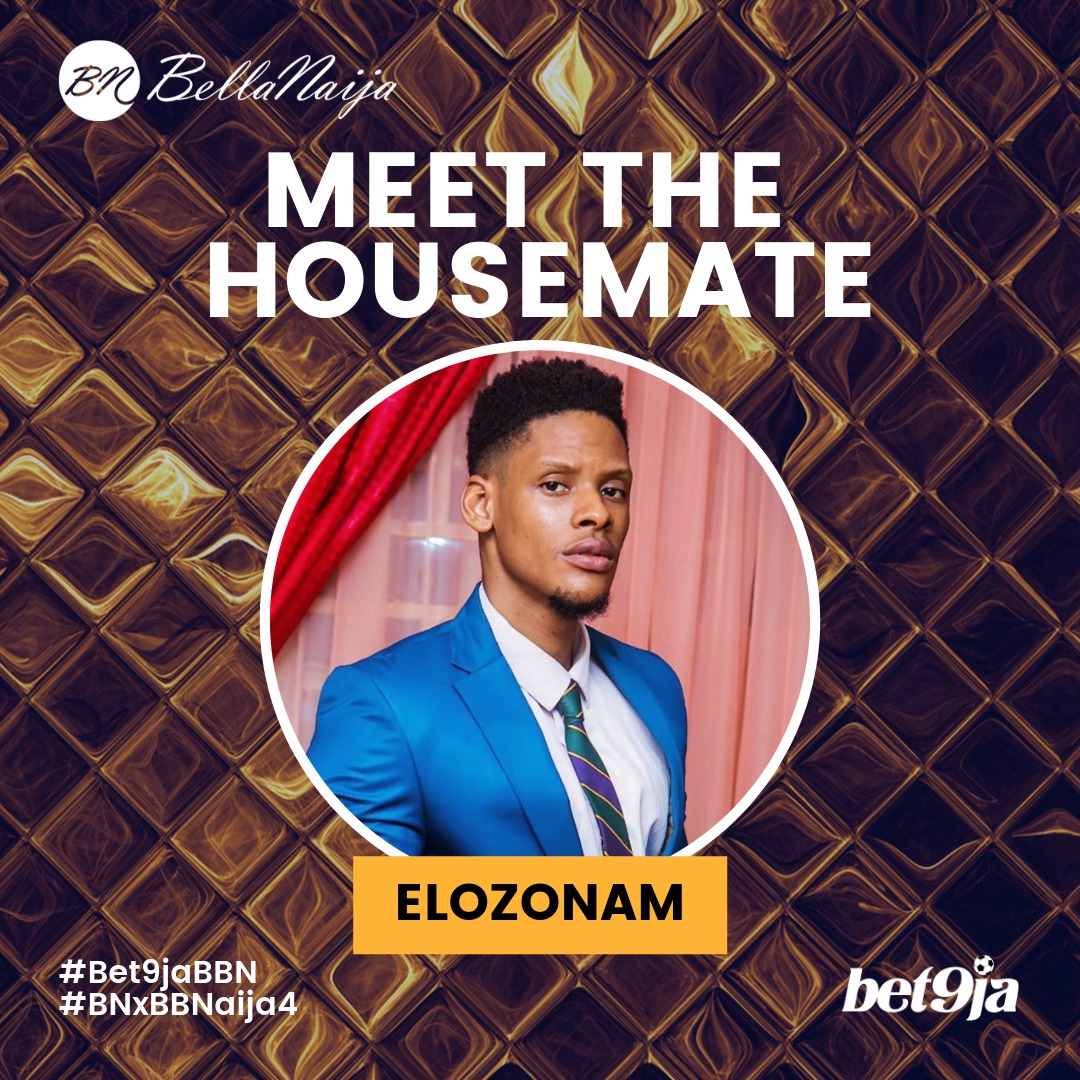 Frodd is Head of House & Jeff, Omashola, Mike & Tacha are up for Possible Eviction on #BBNaija Day 29